“We ride together, we die together,” Jamil Pines-Elliott said of the bond that he and his twin brother Jalil have.

The Pines-Elliott twins have spent the last four years playing basketball at Germantown Friends. The team was projected to miss the post season but the Tigers proved the naysayers wrong.

The Tigers began this season with an 11-game winning streak.

“The chemistry is great,” said Jamil. “Even though there is a lot of individual talent, we still play as a team.” 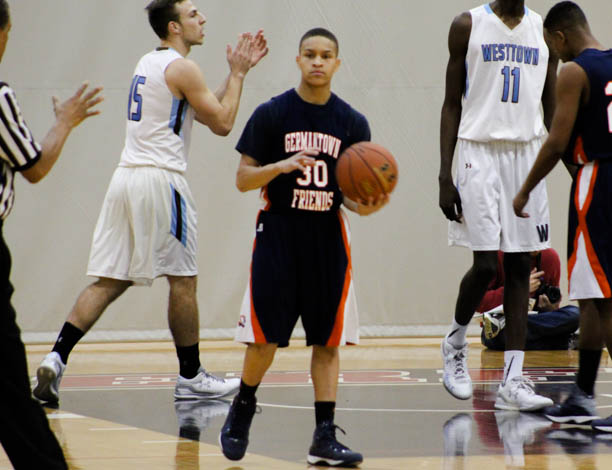 For some of the players, the 2014-15 season began last spring. Playing together in pick-up games and heading to the gym in the summer for workouts. By the fall, everything began to click for the team.

“Everybody on the team knows their role,” said Jalil. “They won’t go out and try to do something that they cannot do.” 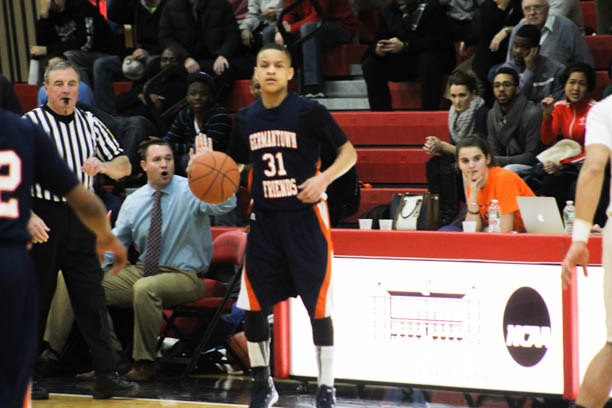 During that 11-game run, the Tigers outscored opponents by an average of 17 points. Adding to an impressive start to the season, the Tigers finished the regular season with a 14-1 record in the Scattergood Gym, with perhaps the biggest victory coming on January 23.

In a nail-biting game where the outcome of the game came down to the last seven seconds, the Tigers, outsized by Academy of New Church (ANC), pulled a 55-54 come-from-behind victory, snapping a 10-year losing streak to ANC.

“The ANC game showed the teams grittiness and never quit attitude,” said Germantown Friends head coach Shawn Werdt. “The team kept fighting and kept fighting, and made some huge plays down the stretch to beat a very big and talented team.  Senior leadership, poise and maturity won us that game.”

After a strong finish to the regular season, the Tigers defeated Friends’ Central in the Friends School League (FSL) semi-finals to advance to the finals for the first time in almost three decades.

On February 13, the Tigers played Westtown at Haverford College, a venue that one parent is quite familiar with. 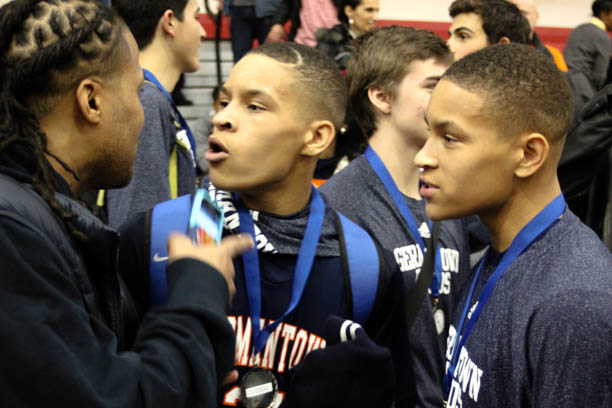 Jamal Elliott, father of Jalil and Jamil, spent his four years of college playing at Haverford College. In that stretch, he found himself in the spotlight, becoming a member of the 1,000-point club and setting the record for assists and steals in one season.

This night, however, the spotlight was on the Tigers. Perhaps the teams most competitive game this season, the undersized Tigers lost to Westtown 52-44. 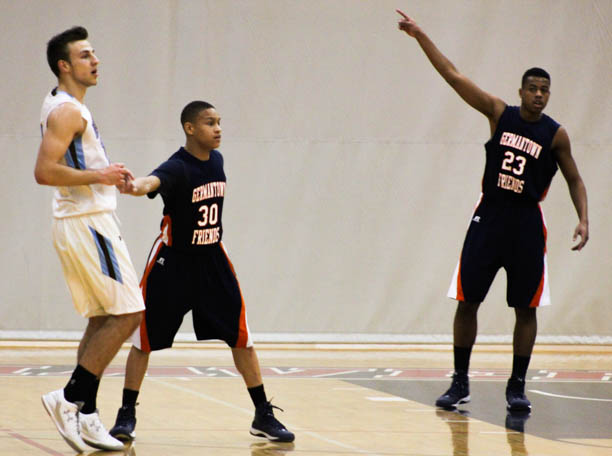 Health Beat: Philly Girls in Motion Gets Young Ladies Up and Moving

https://vimeo.com/89371076] After a long career in sports – coaching, running fitness programs for two schools in the suburbs and teaming up with others to run a large basketball clinic in South Philadelphia – Beth Devine [Read More]

Catching a football from a different quarterback, running routes on a new field and making new friends were not the things that bothered Delane Hart about switching schools three times in three years. It was [Read More]

The Philadelphia Catholic League has long been recognized as one of the better basketball leagues in the state of Pennsylvania, let alone in the country. Former Philadelphia Inquirer high school writer and statistician Ted Silary [Read More]