Hunched over the rectangular fold-up table in the back corner of Chase’s Hop Shop, 35-year-old Jamaican immigrant André Porter carefully adjusted the position of his laptop, its stand, and the soundboard in preparation for his two-hour radio show called “Where Itz At.” This episode of the biweekly, live broadcast happened to fall on the same Sunday as Super Bowl 50, but that wasn’t what the show was centered around.

It was the first Sunday of Black History Month and the day after Jamaican reggae legend Bob Marley’s birthday. Porter was ready with black history trivia, a playlist of the late musician’s songs as a small tribute, and five scheduled phone interviews with authors from across the country.

The show was marred by technical difficulties and a few seconds of dead air that felt like an eternity. As it became clear that the music was not broadcasting, Porter was forced to switch gears from a music-driven episode with talk breaks to an all-talk radio show. It was a rough transition at first, but he powered through the nerves and shaky hands to deliver some black history factoids as promised. 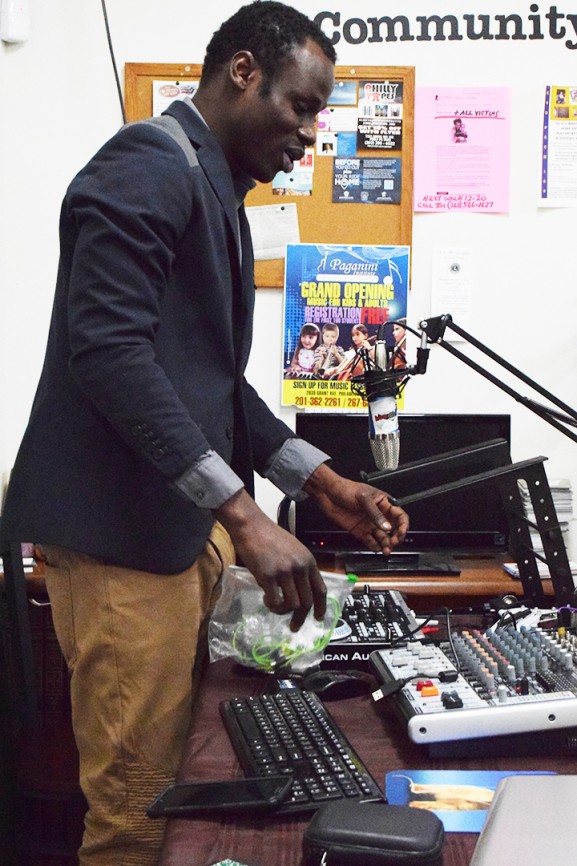 Lemar Wells, 35, of southwest Philadelphia, co-hosted with Porter for a portion of the broadcast. Wells met Porter 14 years ago at a Center City jewelry store where Wells worked at the time.

“He kind of found me, he knew that I was into a little music stuff, he saw me throwin’ in the streets,” Wells said. “So that’s how we met. He was working on a book called ‘The Rise and Fall of a Jamaican Don,’ and he was also working on the [sequel] called ‘Chasing the American Dream.’”

Wells helped Porter promote “The Rise and Fall of a Jamaican Don” when it was published in August 2002, and they have worked together on “Where Itz At” since it started. 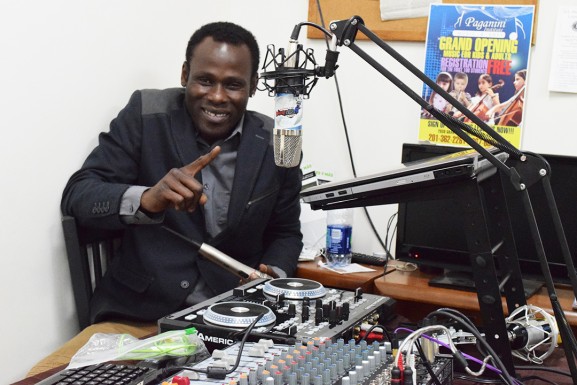 “He’s a very serious person when it comes down to working on things,” Wells emphasized.

He explained how it’s a pet peeve of his when people say they will do something and then they don’t follow through with it – when people are “all talk” but no action.

“With [Porter] it’s not all talk, it just happens,” he said enthusiastically. “[Working on ‘Where Itz At’ was] like ‘All right, this is what we’re going to do.’ And we ran from there with it and look at us now: ‘Where Itz At’ radio.”

Wells said that what he really admires about Porter is his even-keeled demeanor. Wells explained how if someone were to not show up to the studio, Porter would stay calm and focused on what needs to get done, rather than getting angry or snapping at someone. 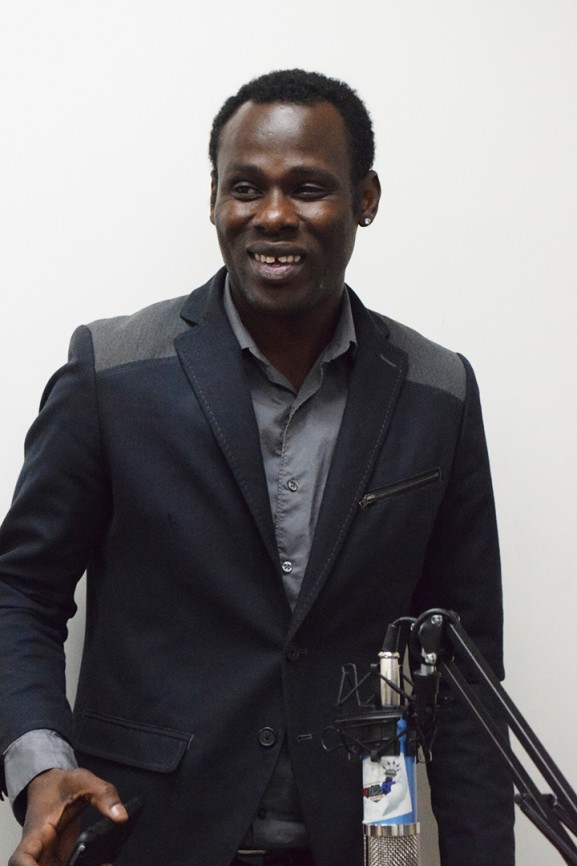 Porter, who came to the United States 15 years ago, lives in the Lower Northeast with his fiancée and his 3-month-old daughter. He said that family is his source of motivation and is one of the reasons he started the radio show. His father, who lives in New Jersey, is a quality-control technician for a corporation and his mother is a spiritual healer who still lives in Jamaica.

His parents have had a profound effect on his life by shaping him into the enthusiastic and driven person he is today. Porter said that his mom would make sure that he was studying and doing his homework, but once he got to school he was a bit of a troublemaker in class.

“My parents have always pushed me to believe in myself, to stay focused, to do well in school,” he explained. “[My mother] just absolutely believes in everything that I’ve done and she just always tells me to stay focused, and just surround myself with love, and to just keep believing.” 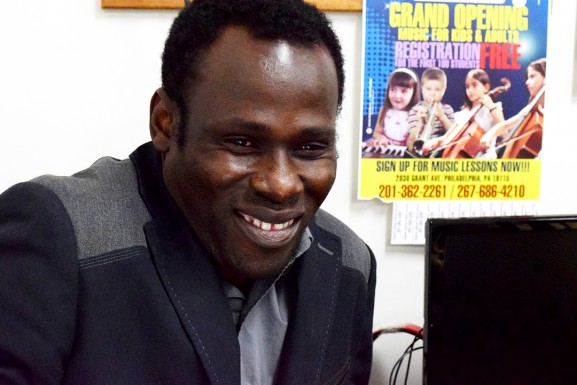 Tavina Porter, Porter’s 18-year-old daughter, lives in Jamaica where she is attending community college. She’s taking a trip to the U.S. in March to see her dad for the first time in seven years. During her stay, she plans to visit some colleges in New York that she has applied to. Tavina said that she is proud of her dad’s accomplishments and that his focus and drive are an inspiration to her.

“He does not settle for anything but the best,” she said excitedly. “He is very hard working. He is very determined. He is very self-motivated. He is just awesome.”

Tavina continued that her dad always tells her, “Keep your eye on the goal, never forget what you are aiming for.”

Holmesburg: Location is the Biggest Problem for The Healing Way Methadone Clinic

Since it opened last June, The Healing Way methadone clinic in Holmesburg has continued to receive some backlash from the residents living near by. The biggest problem surrounding the clinic is its location, located at […]

Budweiser’s Clydesdale horses were on display at the new Fraternal Order of Police headquarters in the Northeast last week. This free event was open to residents of all ages. Throughout last week, the Clydesdales attended […]