“Word puzzles, crossword puzzles, logic puzzles,” she said. “I love the journey of trying to find the answer to something.”

Dorwaldt, the librarian at the Wagner Free Institute of Science, sees her work as a big, giant puzzle.

“When you’re researching history, it’s never like, ‘Oh, there’s the answer,’ written right in front of you,” she said. “It’s delving into all these different things and building the answer based on all these little pieces that you find. Because you’re never going to have the full story.”

As the institute’s librarian, Dorwaldt is concerned with preserving and piecing together whatever parts of the story are left – most of which involve the Wagner’s history. 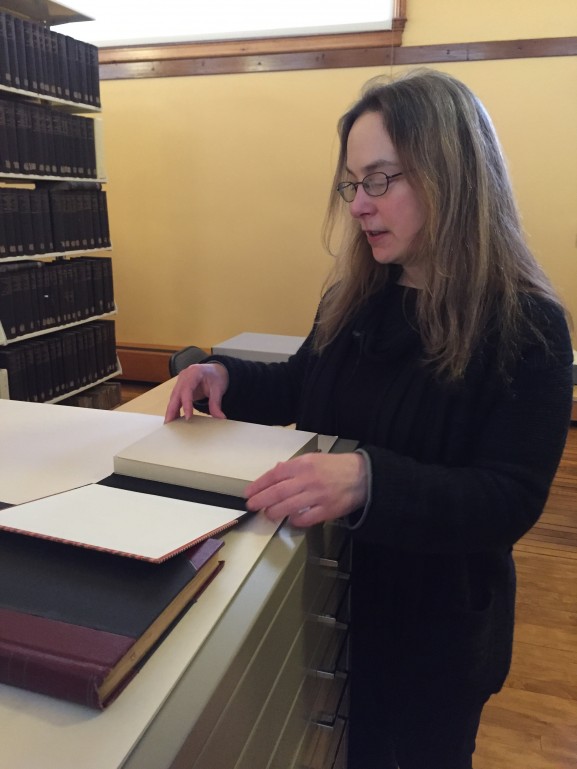 Located at 1700 W. Montgomery Ave. in the North Central neighborhood, the institute was established in the 19th century to provide free science education to the city of Philadelphia. The institute has an extensive collection containing natural history specimens like mounted birds and mammals, as well as fossils, minerals and documents.

Dorwaldt is responsible for preserving, cataloging and digitizing the institute’s collection – including new donations and original documents collected by the founder, William Wagner, a Philadelphia merchant, philanthropist and scientist. She also runs the institute’s Instagram account, highlighting what piece she’s working with that day.

During her undergraduate studies, becoming a librarian was far from Dorwaldt’s mind. She majored in English with a minor in art history at Franklin and Marshall College. After graduating, she returned home to Albany, New York, and worked in a photography studio for a few years. 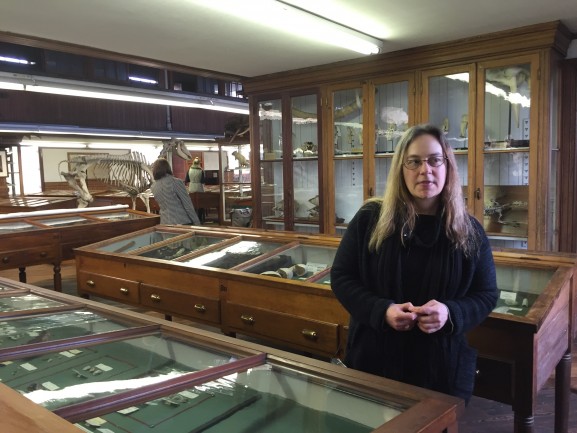 “I had enjoyed really working in the darkroom, but didn’t really make the shift to digital very well,” Dorwaldt said. “I decided I really wanted to work with history and older things, which led me to library science.”

Dorwaldt attended graduate school at the University at Albany to become a librarian, where she became interested in rare book collecting. The idea of fully describing a book, not just writing down the title and subject, appealed to her.

“You really got into the nitty gritty of pagination and the plates and the illustration, the binding, what the binding was made out of,” Dorwaldt said. 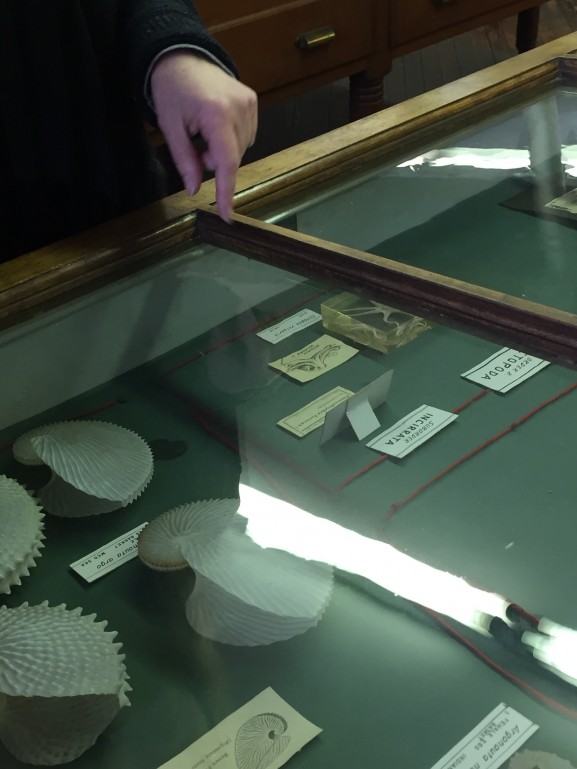 While in graduate school, she completed an internship at the Clark Art Institute in Massachusetts, cataloging a project about photomechanical printing from scratch.

One of her colleagues suggested Dorwaldt apply to an opening at the Wagner Institute. Dorwaldt said she didn’t know much about the institute at first, but after her first time stepping through the doors – like stepping back in time, she said – and seeing the institute’s collections, she was sold.

“I knew this was the place for me,” she said.

Dorwaldt has been working at the institute for 14 years now.

“I think she offers the institution a really good perspective on our history, our mission,” said Don Azuma, the site manager. “I think she helps keep sight of things we should not lose sight of. It’s different working in a historical building where the building itself is part of the collection.” 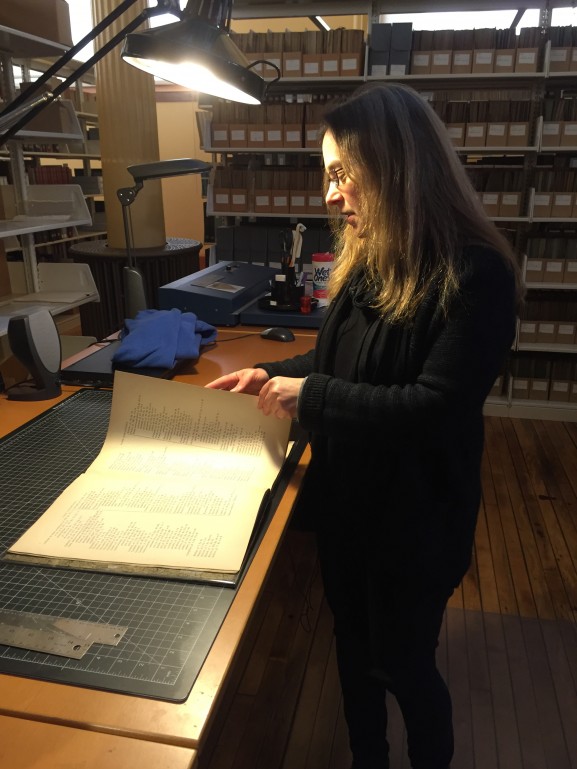 According to Azuma, Dorwaldt also keeps track of everyone’s birthdays and bakes cakes, including one celebrating the founder’s birthday. John Pettit, a 2012 Temple public history graduate who interned with Dorwaldt, said she has a lot of first-hand knowledge of the building, as well as love for the institute.

“There were a lot of funny moments where we’d go through the records and she’d rattle through different anecdotes about the background on why things were the way they were, or the surrounding area and development and the Wagner family’s involvement with North Philadelphia,” he added.

“It can be like a new adventure every day,” Dorwaldt said. “One of the wonderful things about working here is … you can walk into a certain space, and think, ‘At least I get to come here every day.’”

– Text, video and images by Victoria Mier and Paige Gross

Cresheim Road resident Ginny Barnwell had no idea she needed to be concerned after a local construction company bought two homes a few doors from her in February. Barnwell, who’s lived on the 7000 block [continue reading…]