A recent production by Mauckingbird Theatre Company was set in the 17th century, complete with all the attire, mannerisms and dialogue of the day — and a cell phone.

It’s that type of modern twist on classic plays that reflects the origin and mission of the group.

Mauckingbird began in 2007 and was inspired by Reynolds’ desire to see stories performed by the city’s theater community that related to him, a gay man.

“A major city like Philadelphia should have a theatre company dedicated to LGBTQ works,” Reynolds said.

Lindsay Mauck, the managing director of Mauckingbird, said this intention is what keeps the company going.

“It’s something that I take for granted as a straight white woman, I think my story is told a lot,” Mauck said. “And that’s not a luxury that a lot of other minority communities have, whether it’s a gender minority or a racial minority and [Reynolds] wanted to tell those stories.

“That’s what has been driving us for nine years – that he’s excited to keep telling a story in a new way.” 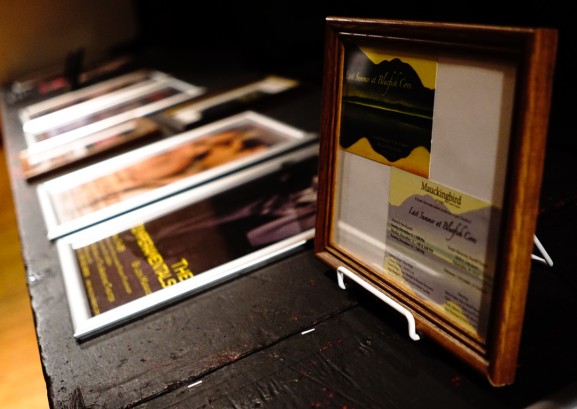 One of the actors from the company’s February 2016 production of “The Sisterhood” understands in the significance of this mission.

“I think one of the things that is important about this theatre company is giving a voice to that community within this world, that because of what have been societal norms for a long time, these homosexual relationships were either sort of unacknowledged or sort of viewed in a certain way that doesn’t really give them their full weight as human relationships,” Matt Tallman said. 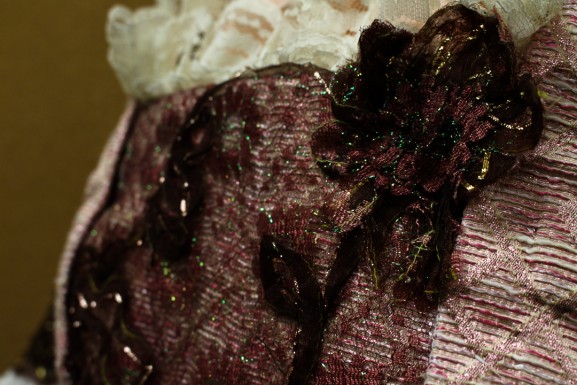 “The Sisterhood” marked Mauckingbird’s 16th production and was performed at the Latvian Society in East Poplar. Performance locations vary due to the vagabond style Mauck believes captures the spirit of the company. However, a lack of home base does not detract from the community Mauckingbird created.

“Something like Mauckingbird is all about heart and treating people with respect and listening to people. And I thought – whoa – this is amazing that Peter and all the people that work with him treat me like gold,” said Marie Anne Chiment, the resident costume designer for Mauckingbird.

“And not just me, but all the actors and all the crew members are all treated with respect and I thought this is something that I want to support.”

Mauckingbird is a non-profit and all staff members work other jobs outside the company.

“I think that that has allowed us the flexibility to continue doing shows in what might be a difficult climate in terms of fundraising,” Mauck said.

Reynolds has no desire to find a permanent location for Mauckingbird, he enjoys the organization of the company currently.

Filing for bankruptcy in 2010, the Prince Music Theater at 1412 Chestnut St. did not vanish instantly but braced itself for a long goodbye. The Philadelphia Film Society recently finalized its purchase of the theater and [continue reading…]