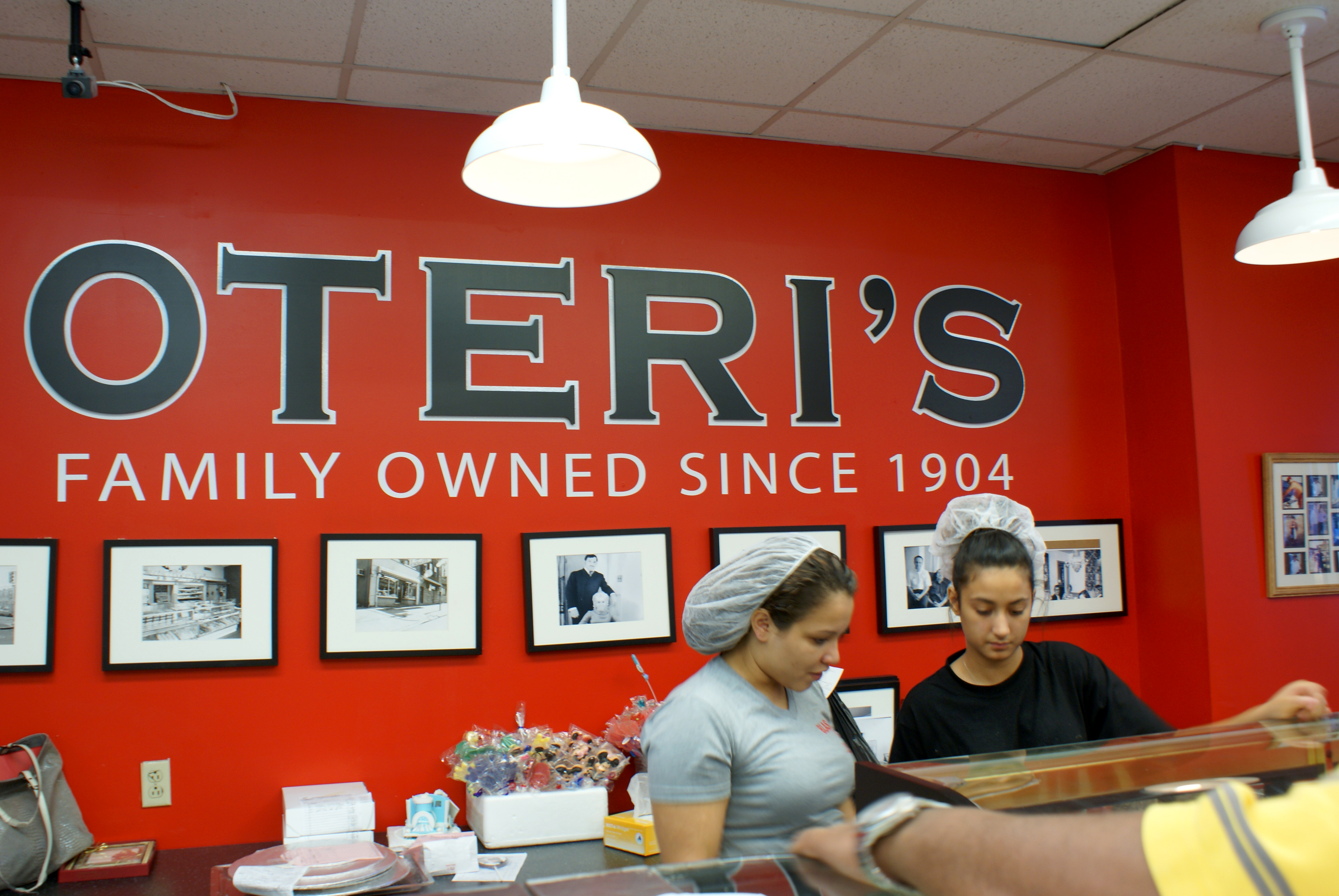 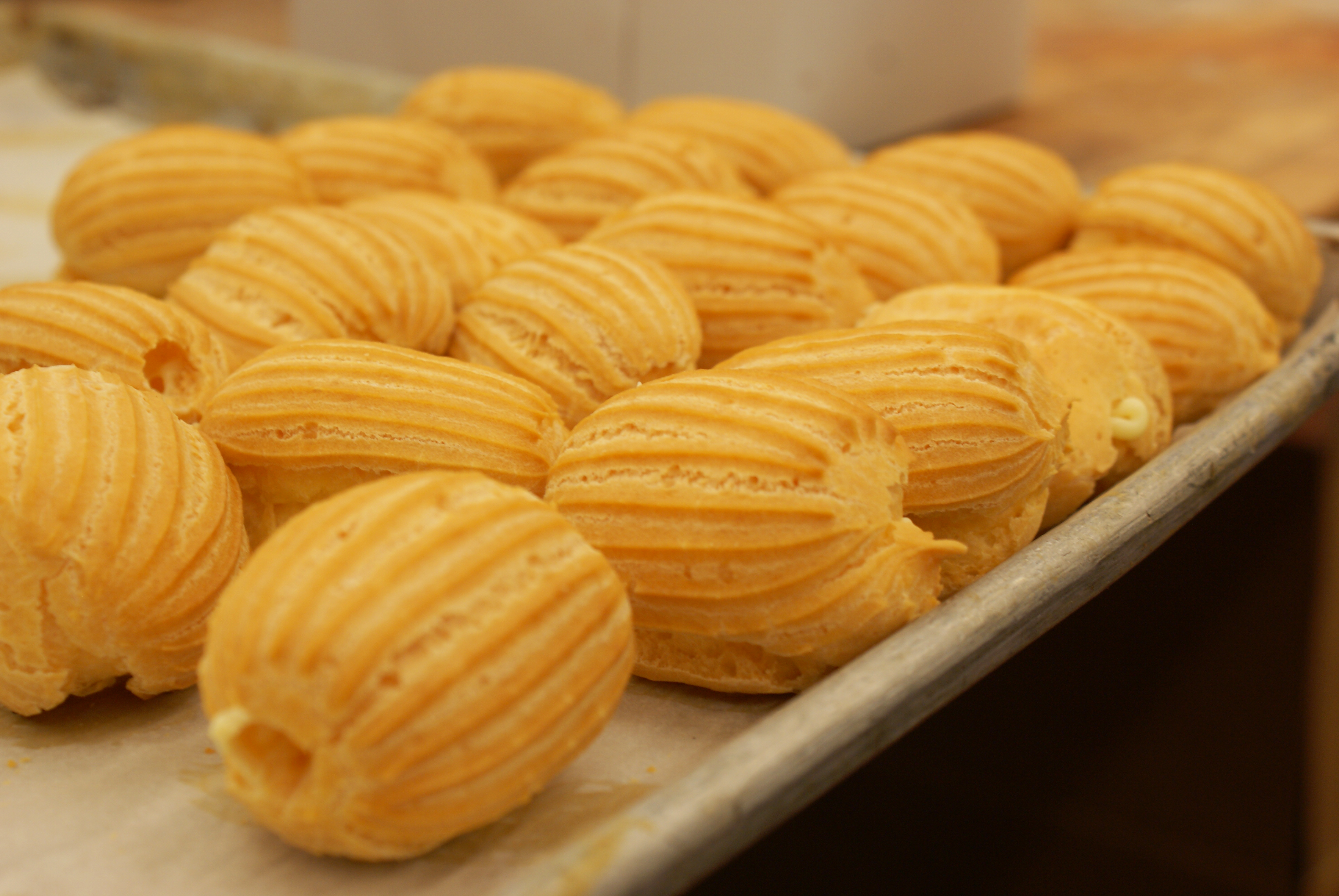 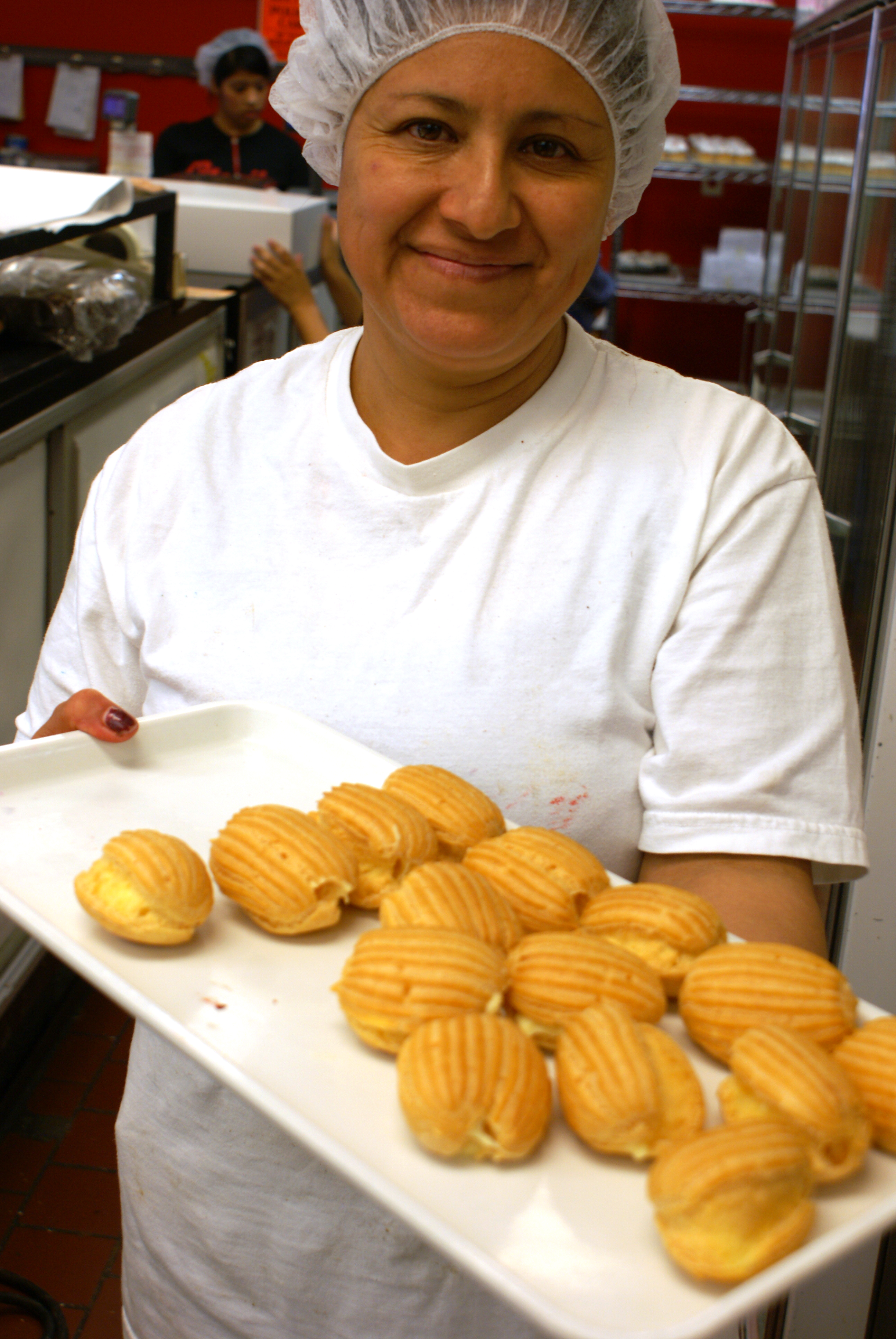 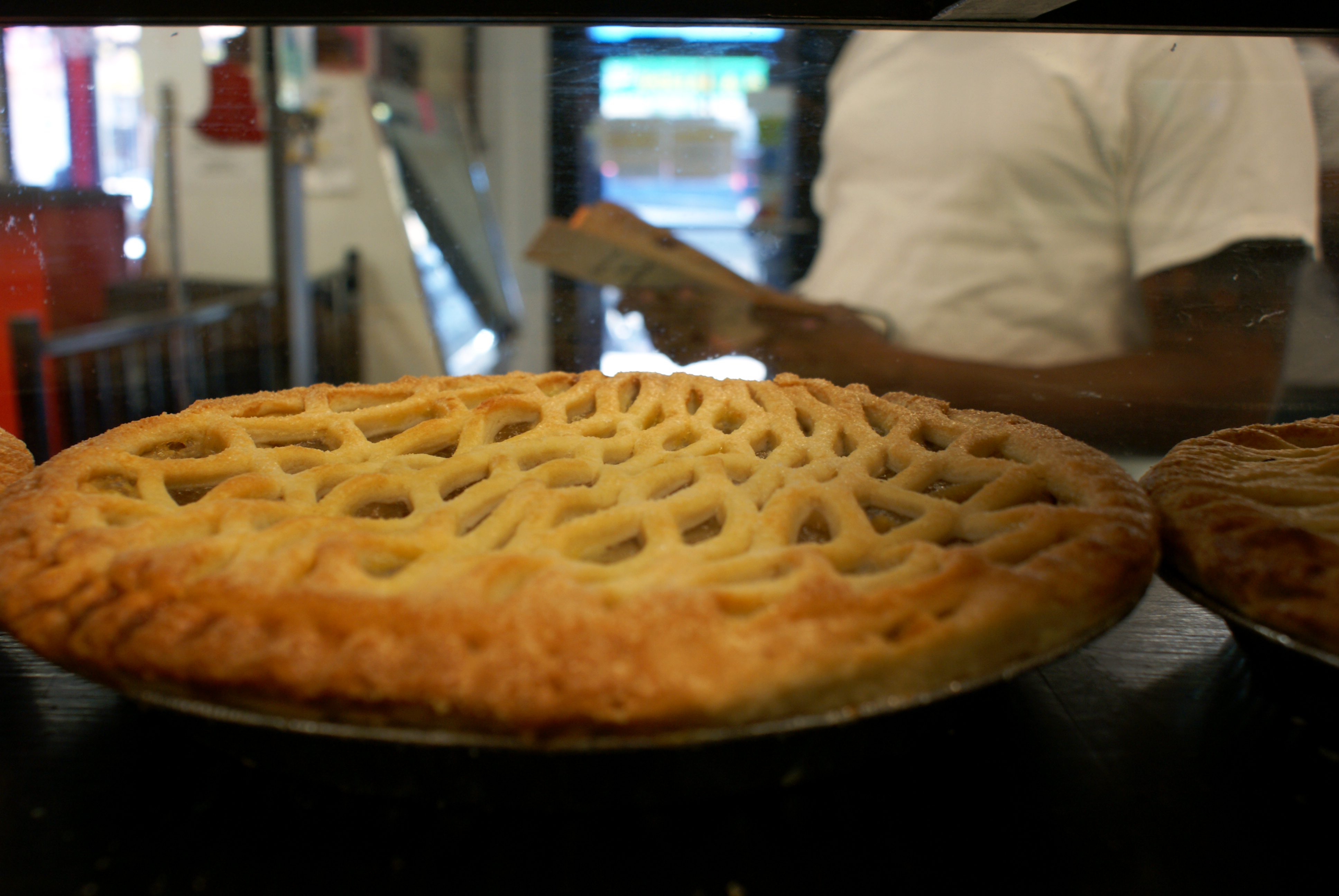 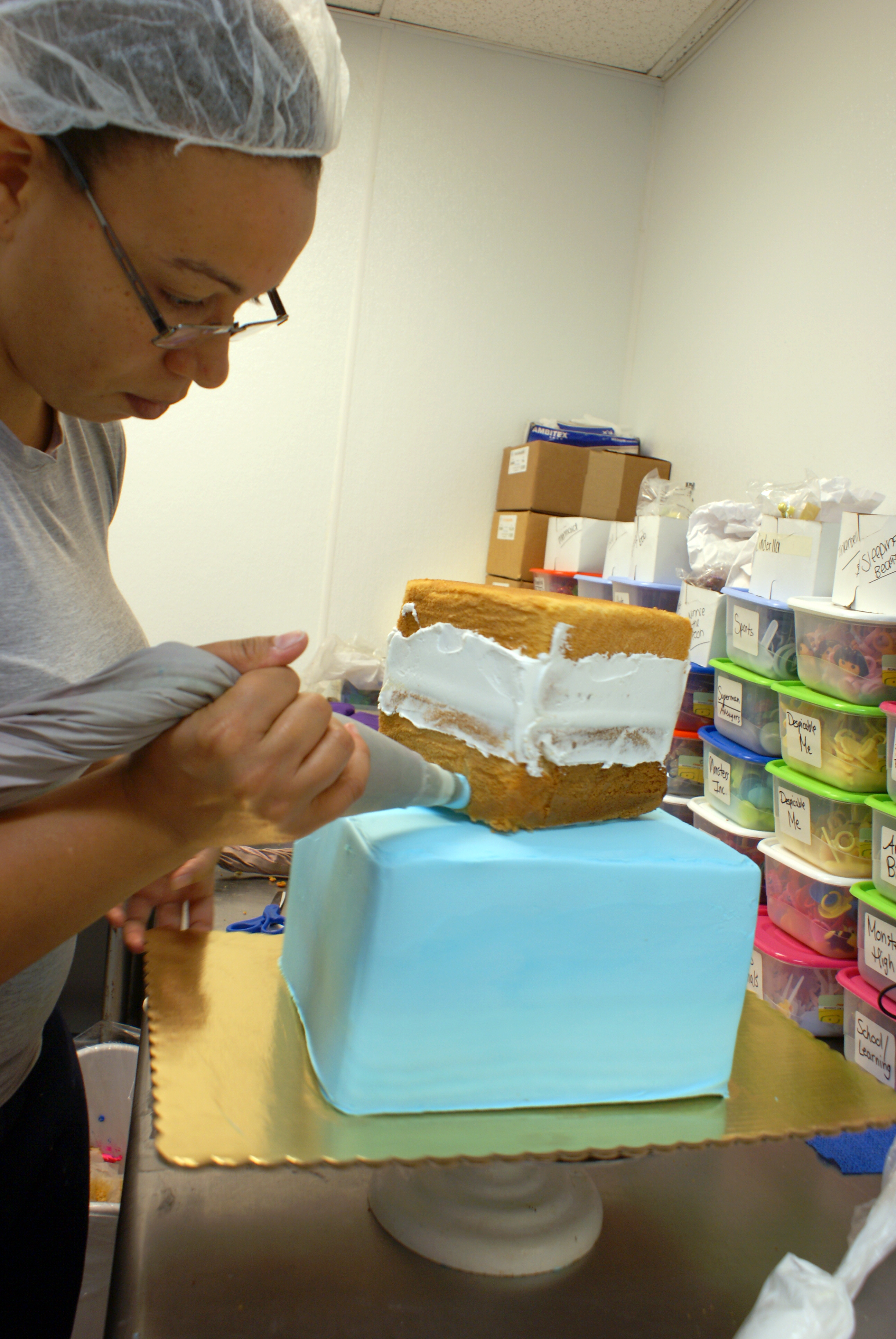 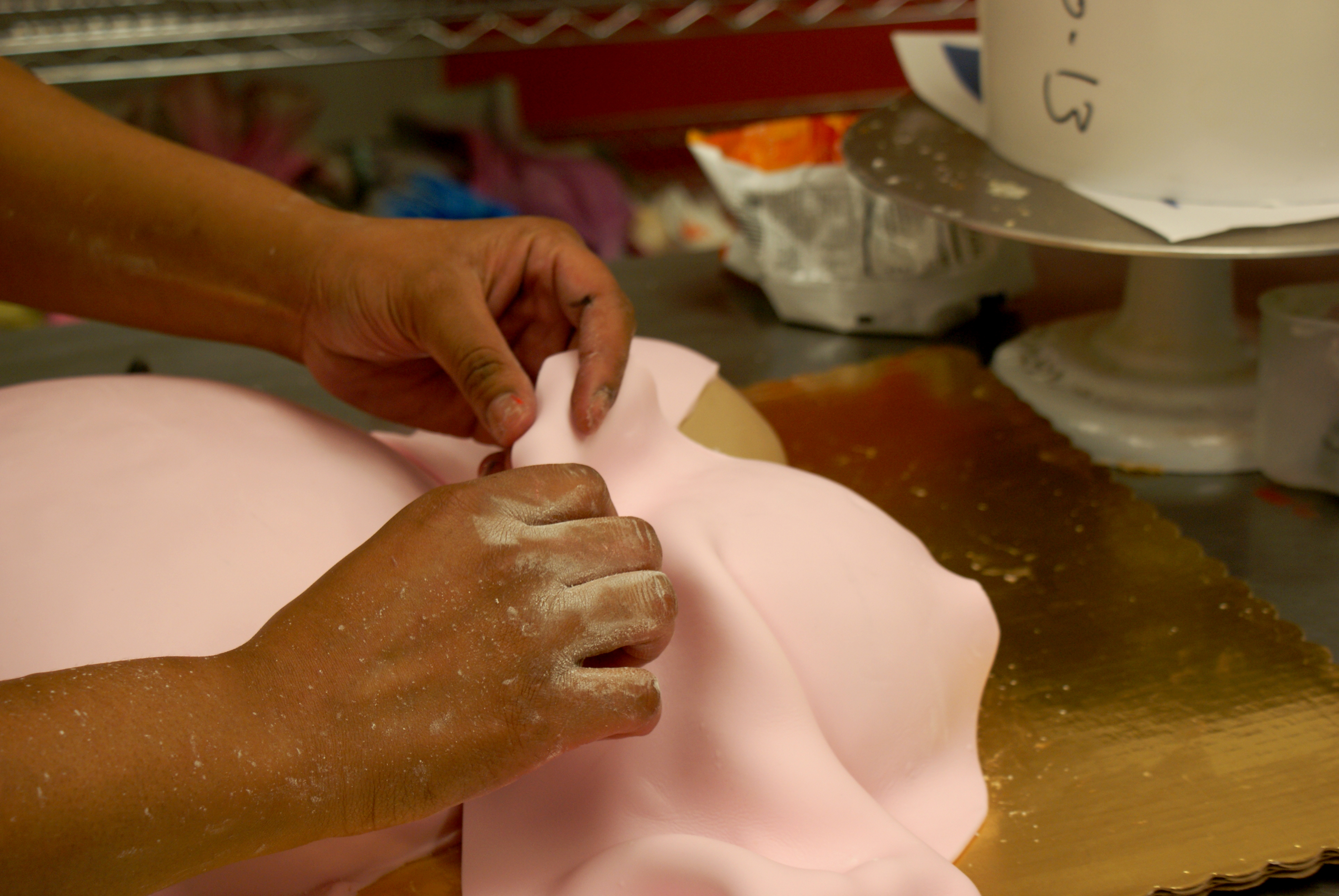 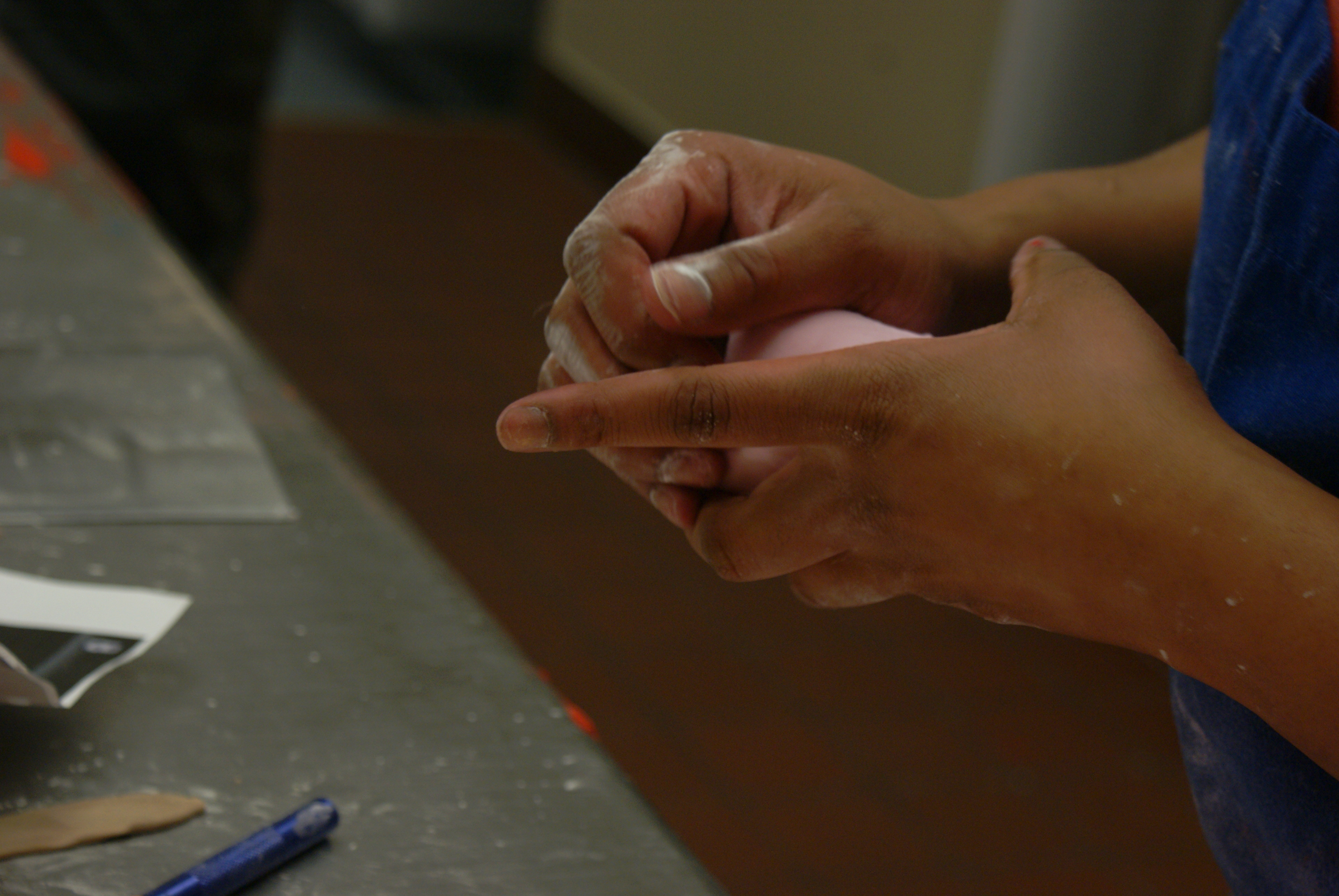 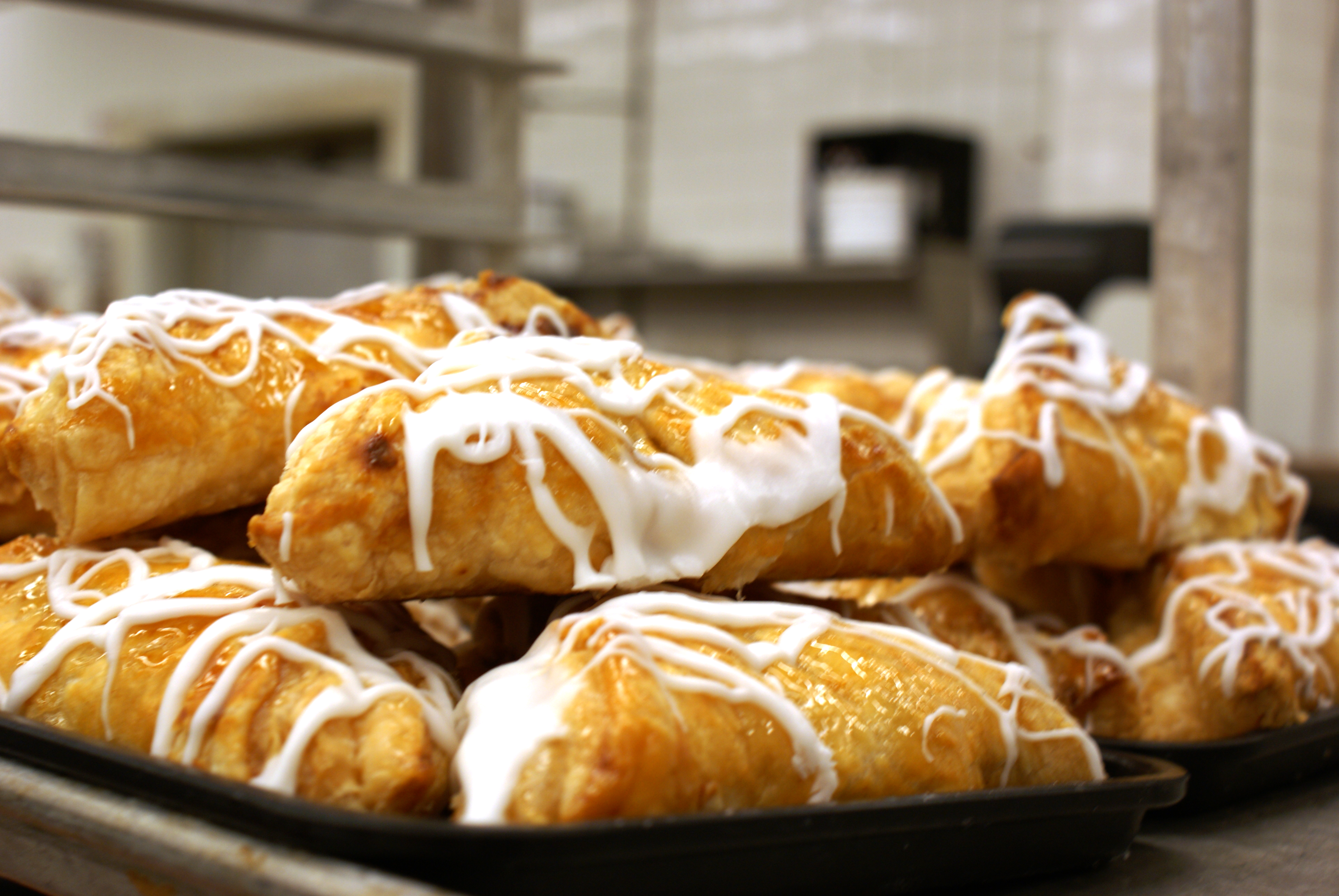 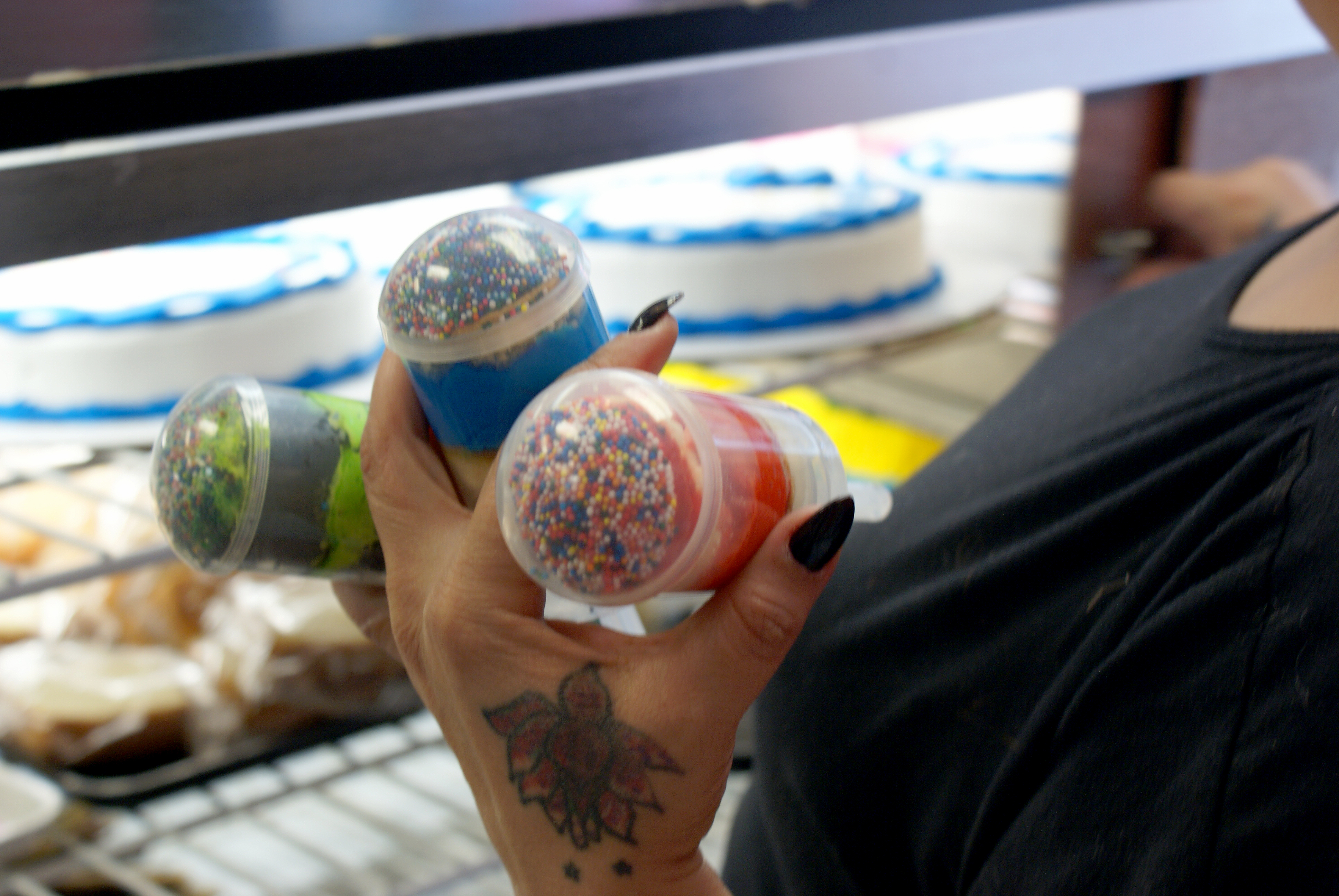 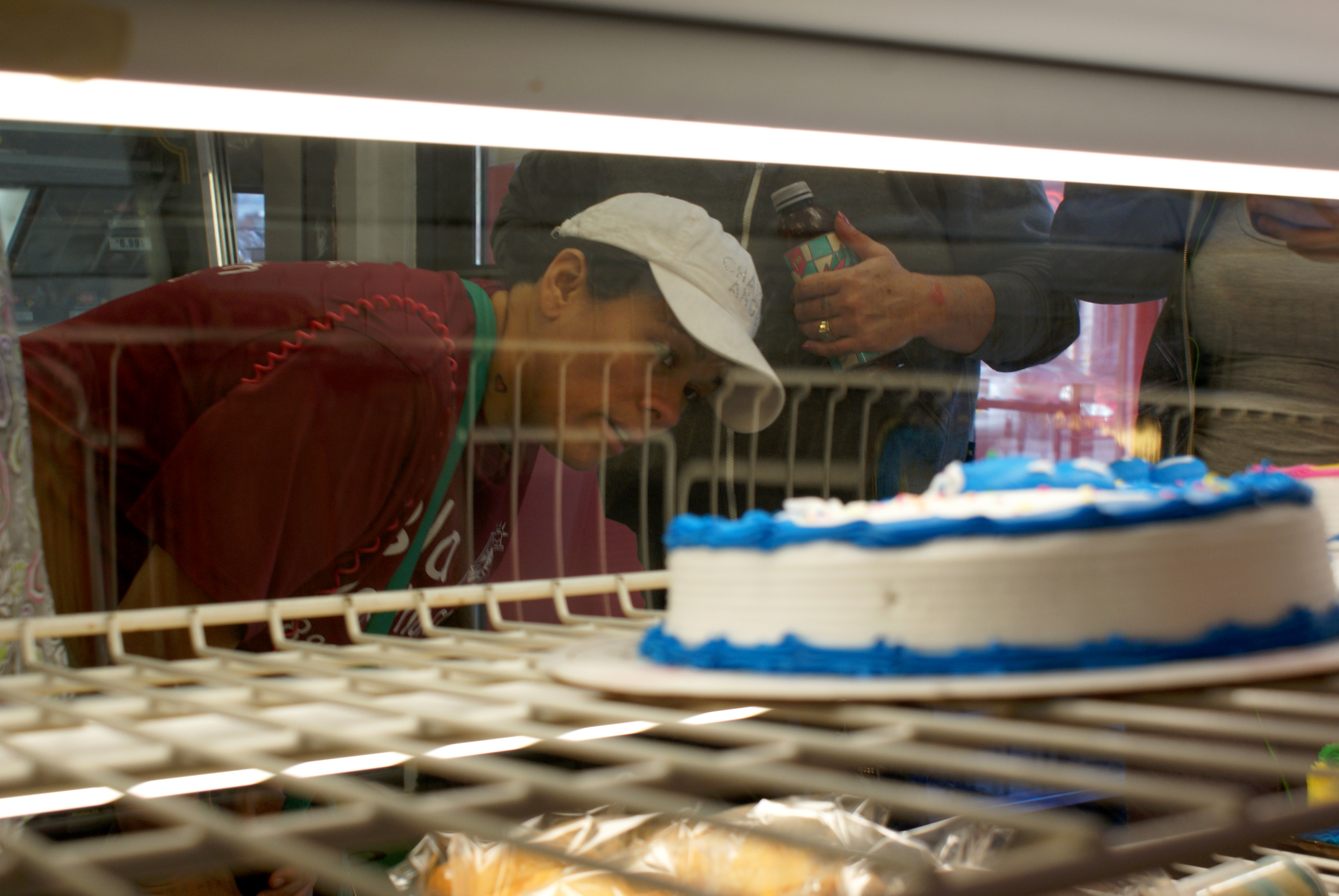 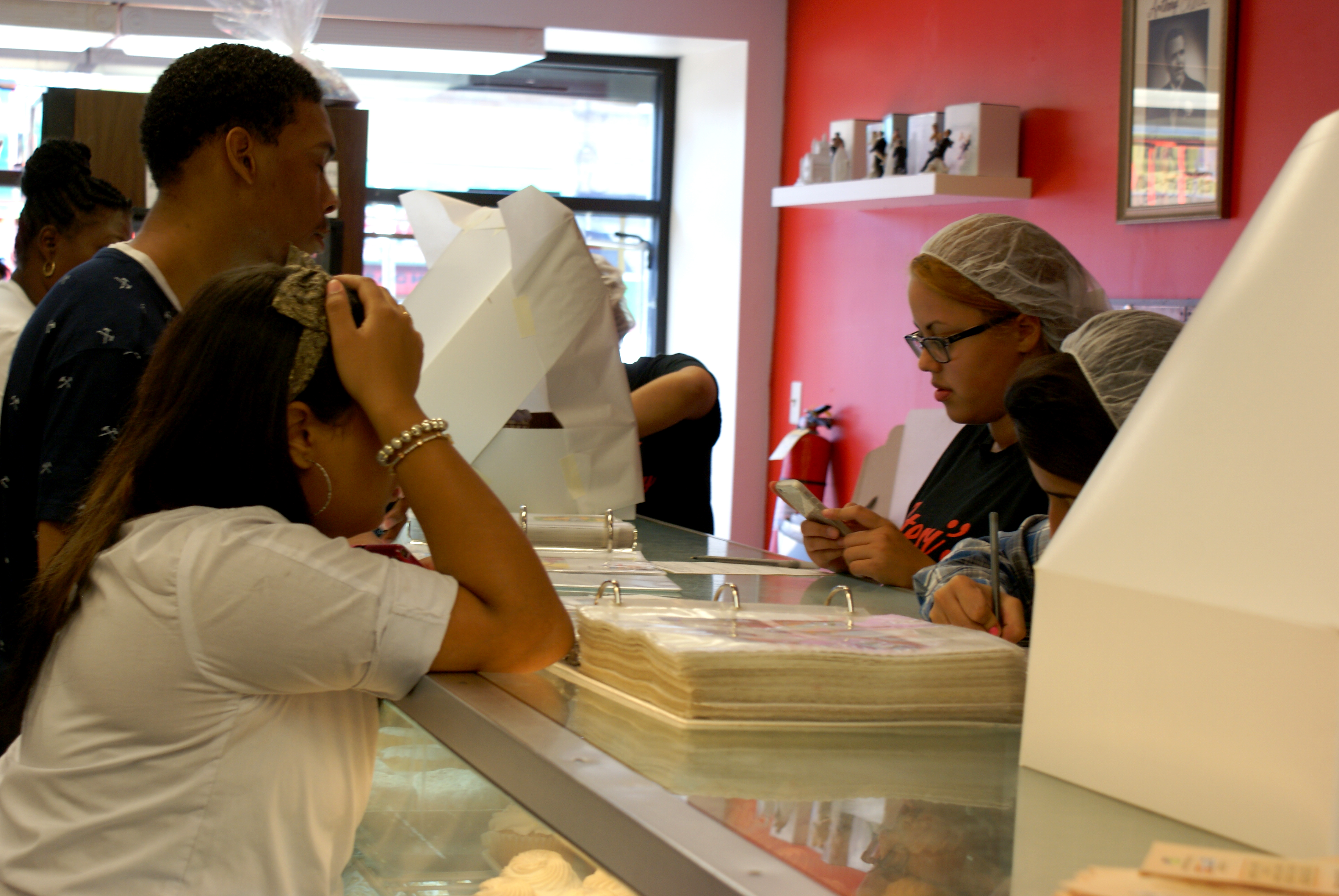 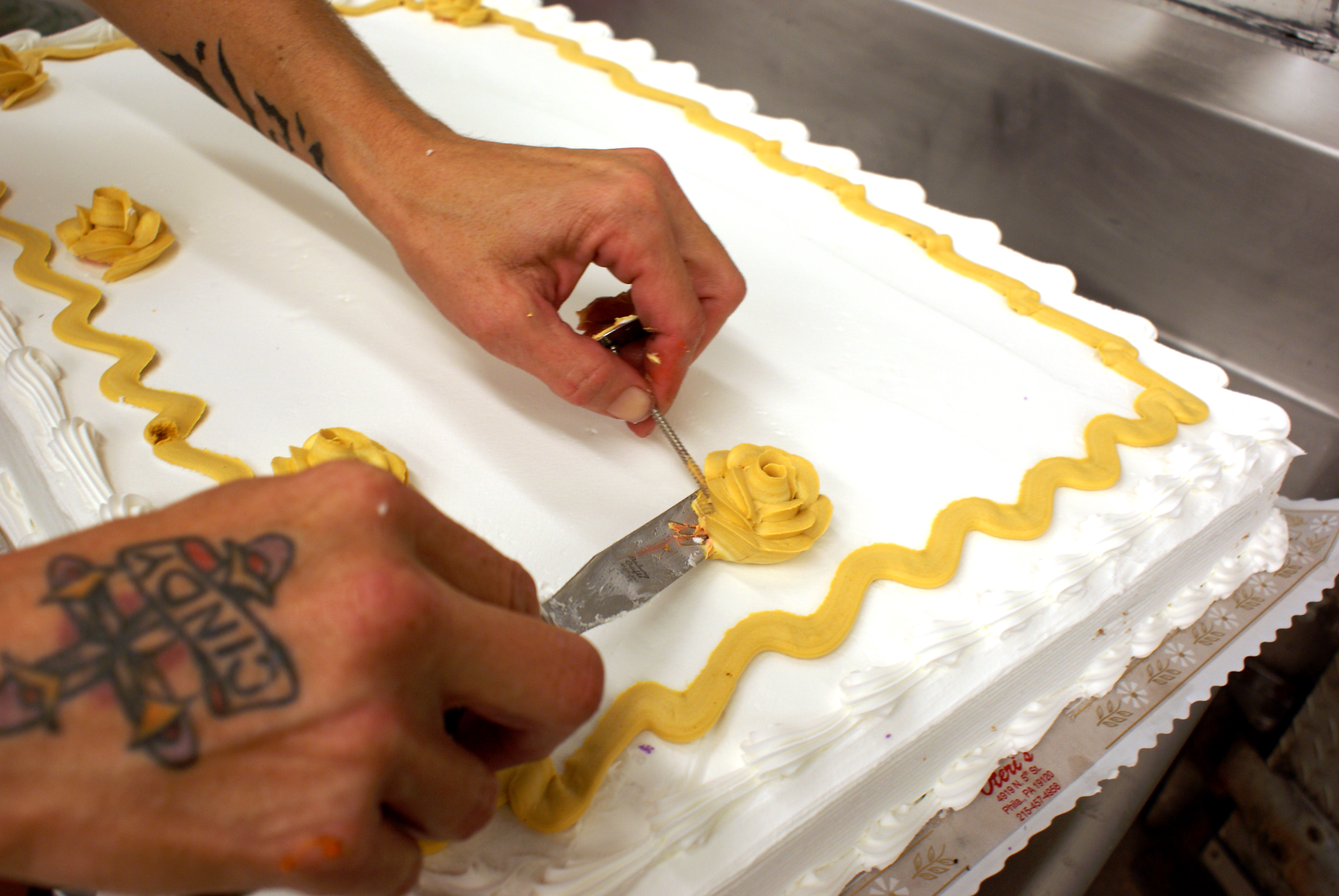 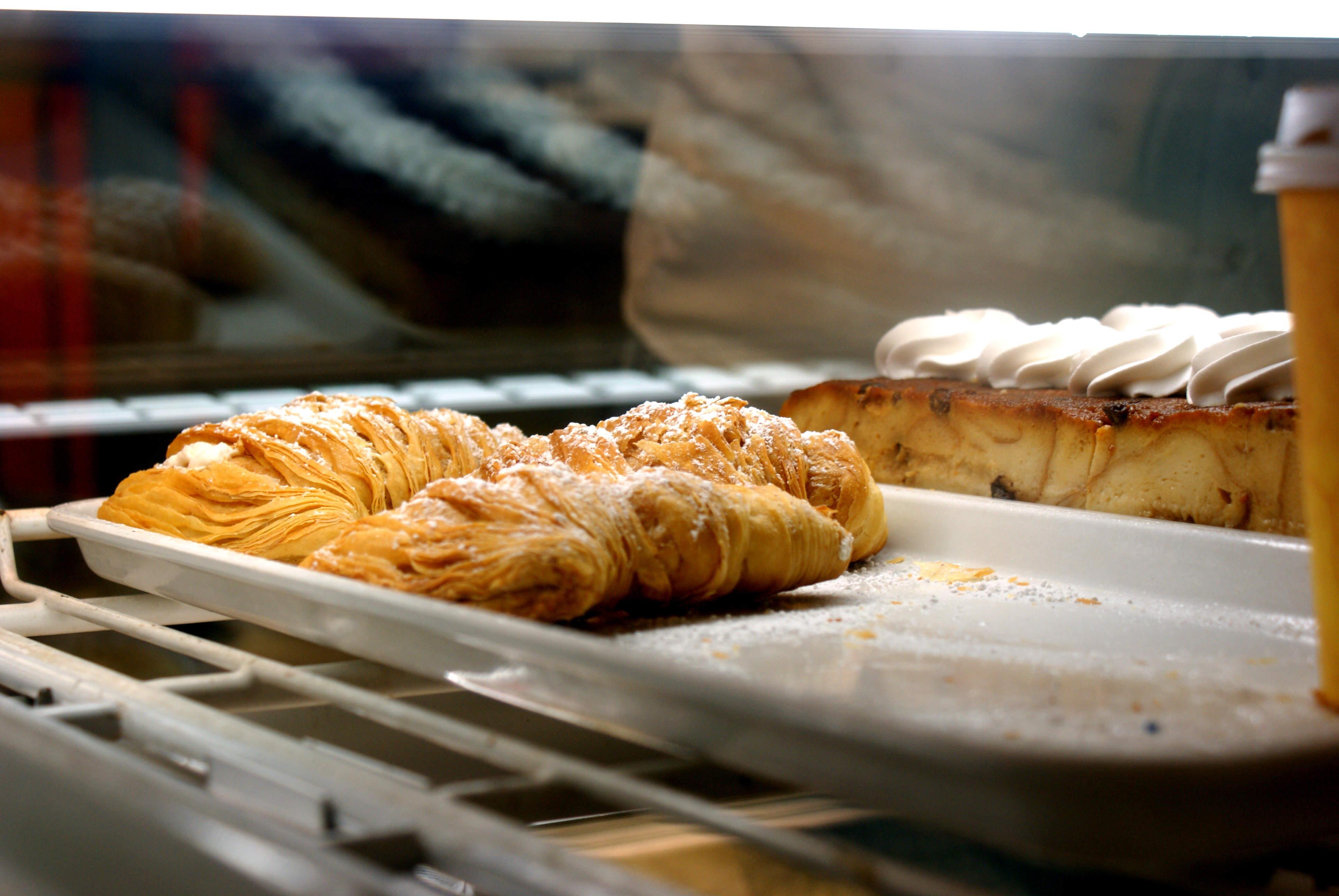 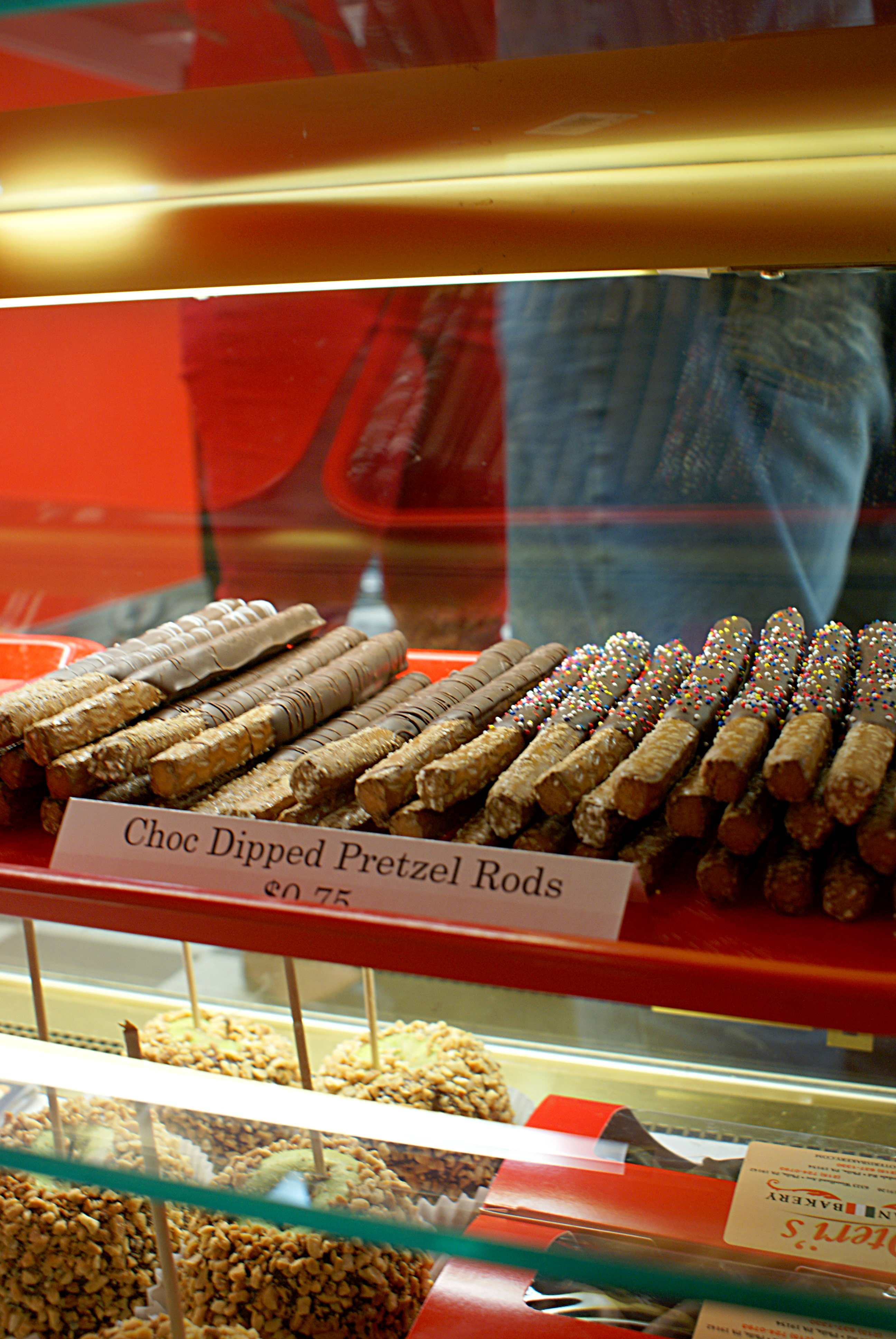 Countless cakes, cookies and other tantalizing pastries fill the cases of Oteri’s Italian Bakery, a family-owned business since 1904. The sweet-smelling bake shop and deli at 4919 N. 5th St. bustles with activity daily. And it’s no wonder: this old-school Italian bakery is a famous staple in Olney.

“My great grandparents came over from Italy,” Oteri said. “They started in Hoboken and then they moved down to South Philly.”

Oteri started working in the family business in the late 1970s when she was 13-years old. She believes that the bakery is a real staple to the Olney community.

Though the community has changed, Oteri added, the bakery has been able to keep a lot of its older customers who may have moved out of the community.

In 1996, Oteri assumed a larger role in the bakery’s operation, working with her father, Thomas, to help grow the business before taking over his role upon his passing in 2006.

“I never wake up saying I don’t want to go to work,” Oteri said. “I never say that.”

As part of the Community Design Collaborative’s three-day “Design in Action 2011” conference, the collaborative led a tour of affordable housing projects that are bringing green design and architecture to neighborhoods where such strategies weren’t [continue reading…]

https://vimeo.com/45065065] After 30 years of urban blight, the rejuvenation of Francisville has begun, largely thanks to the Arts Garage, an eclectic venue bringing energy and attention back to the North Philadelphia neighborhood. The Arts Garage [continue reading…]