Sports have long been America’s favorite pastime. In a city so colorful and populous, it’s no wonder that Philadelphia has a rich amateur sports culture. From a vibrant history to a colorful modern day scene, here are five places that sports fanatics in Philadelphia should know about. 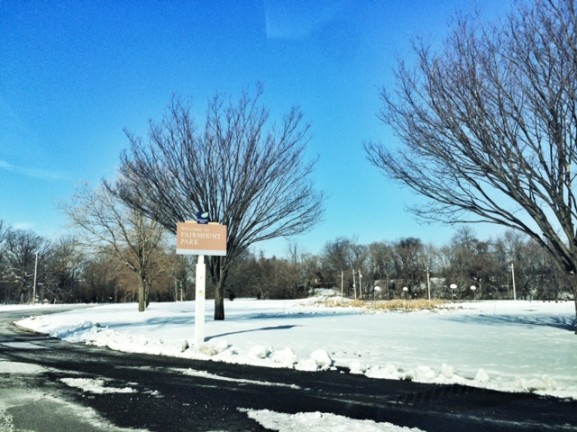 Fairmount Park has long been a runner and biker’s haven. Its long trails and beautiful scenery make this a perfect spot for a leisurely jog, walk or bike ride. Throughout the year, many groups hold 5k races within the park. Alex’s Lemonade Stand’s Lemon Run, The Electric Run, and the traditional December Ugly Sweater Run all take place within Fairmount Park. The Park also houses several equestrian centers including the Chamounix Equestrian Center. Also known as McCarthy Stables, the center gained national attention by offering low income, inter city students an opportunity to ride. 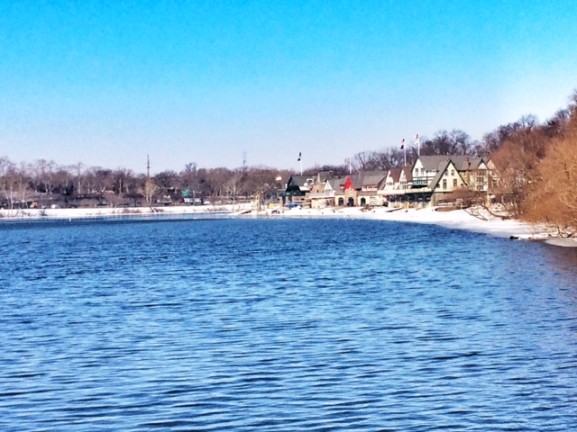 Also located in the Fairmount Park area is the historic Boathouse Row. The origins of Boathouse Row date back into the mid 1800s, and the current houses along the Schuylkill are more than a century old. Nestled on Kelly Drive, a street named after famous Philadelphia oarsman John B. Kelly, these boathouses play host to several clubs and university crew teams. Several major rowing competitions take place here, including the Aberdeen Dad Vail Regatta, the Independence Day Regatta, and the Navy Day Regatta. 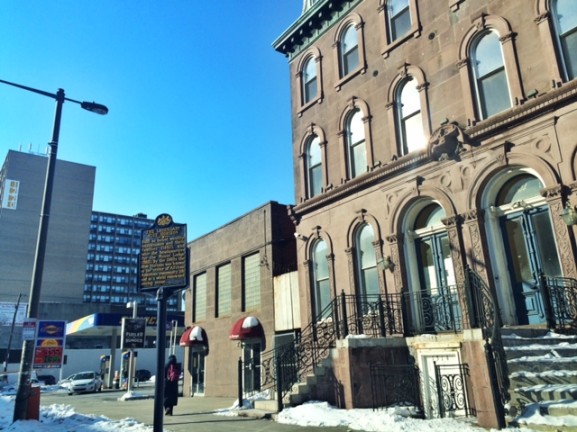 Once named the last great boxing venue in the nation by Sports Illustrated, this historic venue was a boxing fan’s paradise. In 1914, four houses along the 1300 block of North Broad Street were converted into the very popular amateur boxing club. By 1938, professional boxing matches were being held, and The Blue Horizon blossomed into a fantastic venue to develop young fighters into professional stars. The arena even appears in the film Rocky V, as the place where the Tommy Morrison fights occur. Unfortunately, the Horizon saw it’s last fight in 2010, and closed shortly after due to tax problems. If boxing fans want to see this slice of history, time is of the essence. There are plans to demolish the venue to make way for a parking garage. 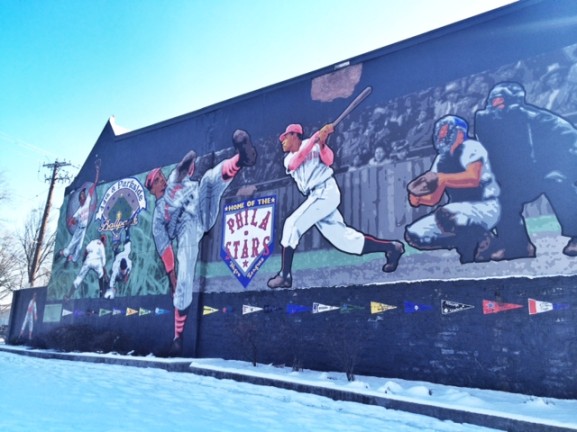 Before Jackie Robinson led the sports integration movement, Negro League baseball flourished within African-American neighborhoods in America. Philadelphia had one of the most prominent Negro League baseball scenes in the nation and was, at one time, considered to be the mecca of black baseball. Starting off as an amateur league, these teams grew to be highly successful professional teams. The 44th and Parkside ballpark was home to the professional Philadelphia Stars Negro League team, as well as several amateur football and baseball squads. Today, the Memorial Park commemorates this rich history with several statues and a colorful mural.  Multiple celebrations are held here, including Jackie Robinson Day on April 15th. 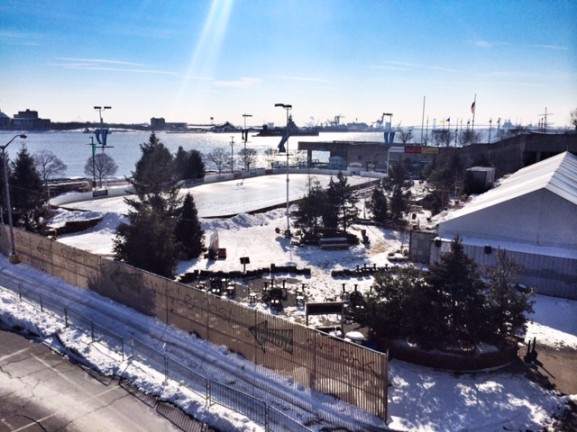 If one is looking for something seasonal and current, look no further than the Blue Cross River Rink. Located at Penn’s Landing, this outdoor Olympic sized ice rink has been in operation for over 20 years. This pop up rink is in operation from November to early March and plays host to ice skating parties and events. It is also the perfect place to catch amateur figure skating and ice hockey competitions.

– Text and images by Breland Moore and Gwen Begley