Philadelphia’s Gayborhood – the epicenter of the lesbian, gay, bisexual, transgender, queer and intersex (LGBTQI) communities – is  located west of Washington Square, between 11th and Broad streets. The Gayberhood is internationally recognized for its queer-centric businesses, as well as residential and public spaces.

Each year, the communities and their allies come together on the streets of the Gayborhood to march in political protest and in celebration. Within this central location,  rainbow flags fly and couples of all colors, shapes and sizes can be found holding hands without fear of judgement. Philadelphia is the perfect home for such a progressive and inclusive neighborhood, as Philadelphia is noted as being the host to one of the first gay rights protests in the nation.

Although the city and the nation were founded on freedom, homophobia and transphobia are still pervasive within the surrounding communities.  Fortunately, Philly citizens have banded together in places like the Gayborhood to embrace each other. Listed below are seven of the can’t miss locations the Philly Gayborhood has to offer.

The crown jewel of the LGBTQI communities sits at the corner of 12th & Pine streets.  Opened in 1973, Giovanni’s Room bookstore (pictured above) is renown for being the oldest and most progressive bookstore in the world. Sadly, it was recently announced that the bookstore would be sold. No dates have been announced. 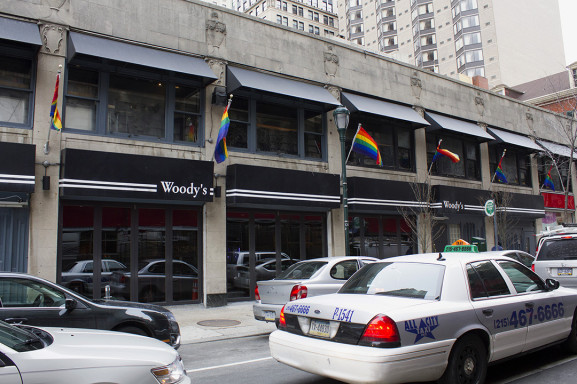 Centrally located at 202 South 13th Street, Woody’s Bar is one of the landmarks of the Philadelphia Gay Community. The bar also welcomes curious locals and tourists. You haven’t experienced Philadelphia if you haven’t set foot on Woody’s iconic dance floor. 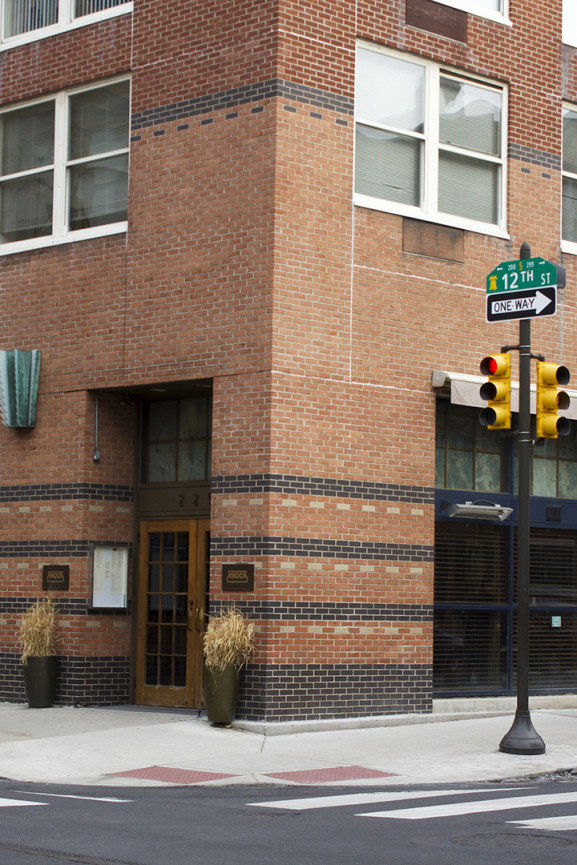 Established by former Woody’s owner and founder, Bill Wood, Knock is the premier LGBTQI restaurant in Philadelphia. Knock attracts people from every corner and of every status in Philadelphia, young, old, artsy and professional. The menu gives modern fusion options and the beautiful oblong bar ensures that there is room for everyone. 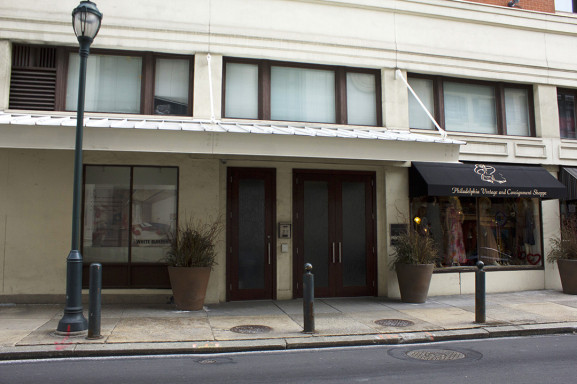 Best known for being a Philadelphia style icon, Matthew Izzo has made home decor and clothing design easy and accessible. With a bit of Philly flare, Izzo has brought sexy back to Philadelphia. Provocative and alluring, Izzo’s shop perfectly displays locally produced goods with global appeal. This shop, located at 111 South 12th Street, is Philly fabulous. 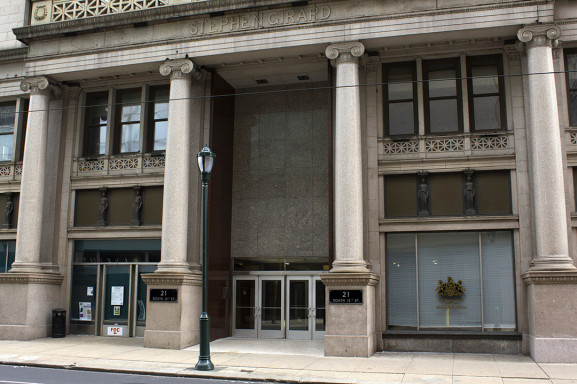 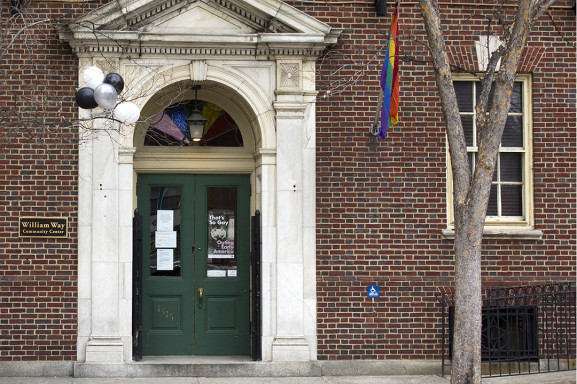 The William Way Community Center still serves the LGBTQI Communities after 37 years, providing recreational, educational and cultural programming for sexual and gender minorities. This center also offers programs and recreational space to LGBTQI elders of the community. Serving as the main meeting place for many of the LGBTQI community organizations, the William Way Center is considered the heart of the Gayborhood. 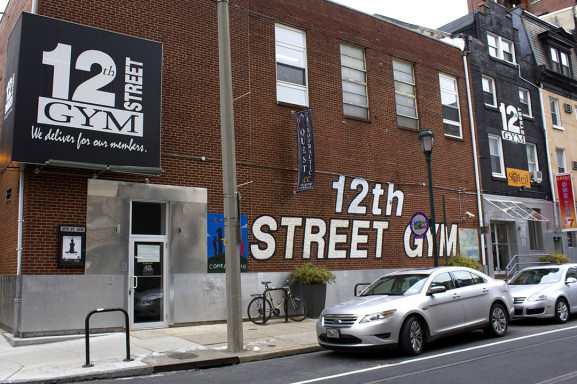 Located at 204 South 12th Street, the 12th Street Gym is the first choice for health-conscious LGBTQI members and their allies. Open for more than 25 years, the gym offers a full-size indoor pool, sauna and steam rooms. Members don’t have to be gay to get in. The 12th Street Gym is just there to be a safe and welcoming place to anyone looking to get healthy.

The transgender community has seen many changes throughout the years. One of those changes has been the rise in the number of support groups that are available to the community. “There were no support groups,” [continue reading…]

Every Thursday night, the 12th Street Gym’s intimate basketball court is overrun by young professionals – but not for business. Instead they’re busy playing dodge ball in a competitive league run through the Philadelphia Sports [continue reading…]