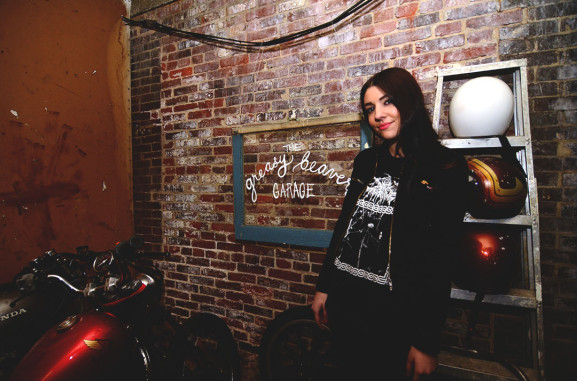 Marissa Cianciulli is a graphic designer for Four Corners Management. She graduated from Moore College of Art and Design in 2012 and immediately started her career in graphic design. She has designed menus and other forms of artwork for popular bars such as Boot and Saddle and Dolphin Tavern as well as promotional posters for FCM/R5 shows at both bars.

Her work is well known in the area and she continues to book jobs within the neighborhood. Her portfolio can be found on her website. 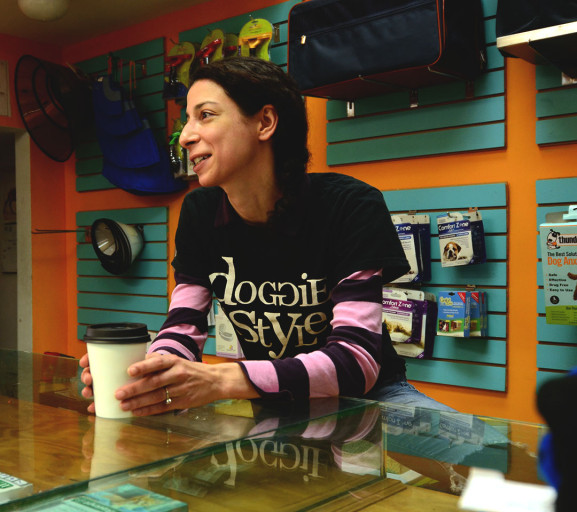 Gita is an employee at Passyunk’s Doggie Style pet store. She was born in India, has lived all over the world and is fluent in five different languages. Gita received her undergraduate degree in theater and broadcast communications from Temple University and her master’s in television management from Drexel. She is well known in the neighborhood due to her friendly nature and knowledge of the area and its residents. 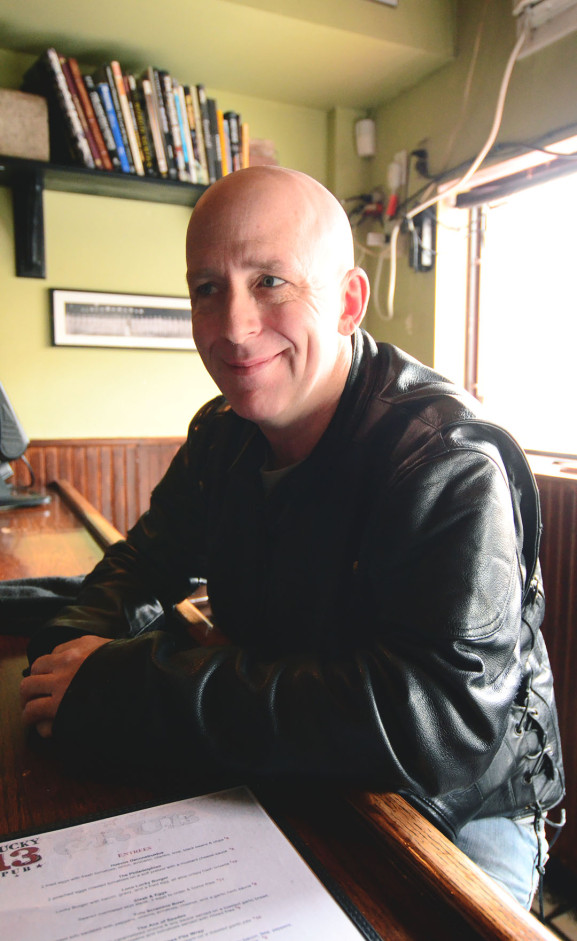 Clark Newman is the owner of Lucky 13, a local pub. He worked as a bartender for most of his life and decided to open a pub of his own in September 2008. He wanted a simple bar that was affordable with a laid-back atmosphere. The bar has a variety of punk-rock memorabilia including photos of The Clash, Elvis Costello and The Ramones. Clark also offers health insurance to all of his employees. 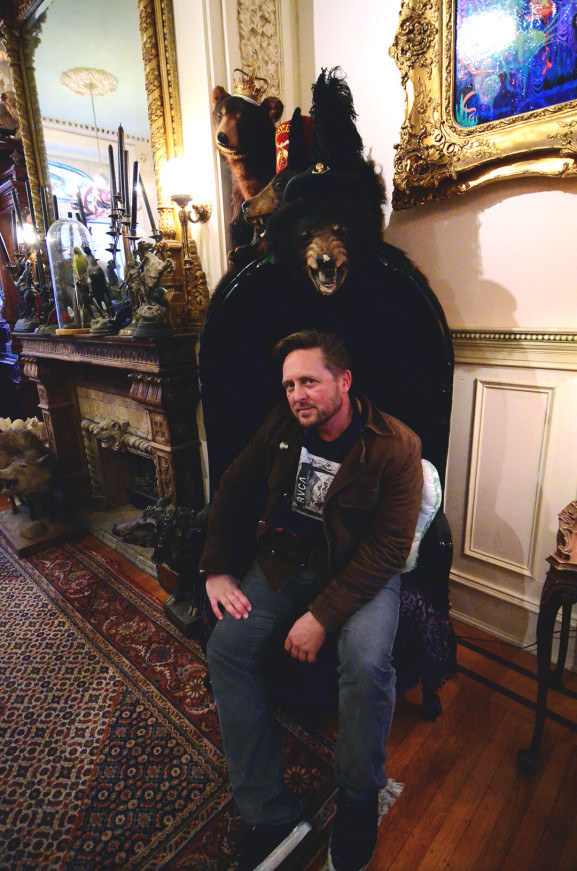 Adam Wallacavage is a local artist whose work is known around the world. He served in the military before graduating from University of the Arts. He began his career as a photographer shooting for publications like Thrasher Skateboard Magazine, then moved on to sculpture and took an interest in ornamental plasterwork. He is well known for his octopus chandeliers. He has sold his creations internationally and recently designed a chandelier piece for tattoo artist Kat Von D. His creations and photographs can be found on his website. 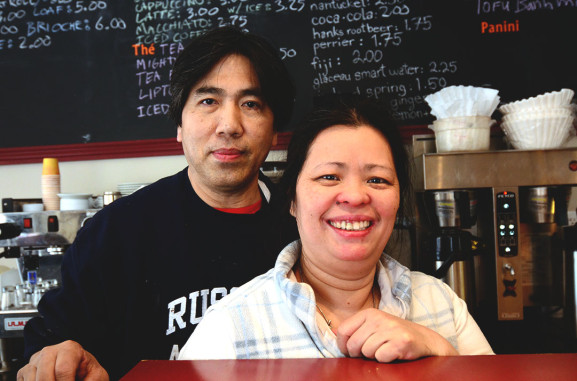 Husband and wife Andre Chin and Amanda Eap are owners of Artisan Boulanger Pattissier, a French bakery on 12th and Mifflin streets. Andre was trained as a pastry chef in Paris and brought his talents to Philadelphia. They are famous for their croissants and bread but also serve sandwiches and other desserts. The bakery is extremely busy in the mornings and weekends and often runs out of food early. A full menu and further information can be found on their website.