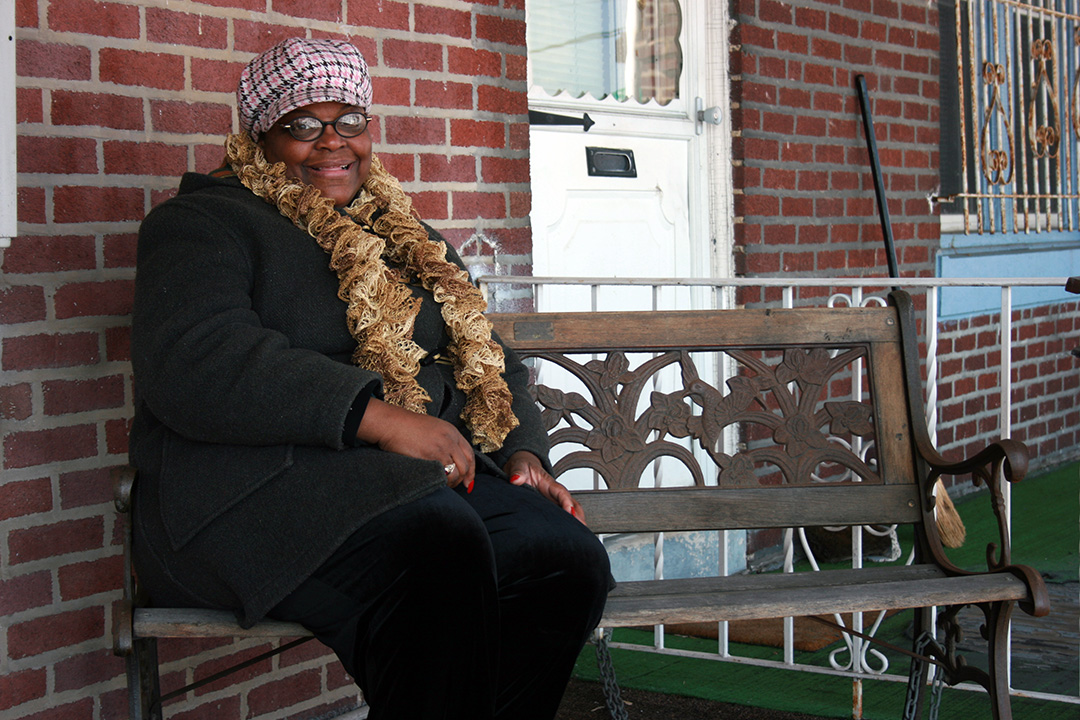 Unfortunately, news outlets in Philadelphia often primarily focus on negative events in northwest neighborhoods Logan and Olney; they only have the time and space to cover the bad stuff. However, take a drive up Broad Street and you will find communities bustling with energy, hope for improvement and the motivation to make change happen.

Here are five community leaders in the Logan and Olney area working to make their neighborhoods an even better place to live.

An executive board member for the Logan CDC, as well as executive secretary for the Neighborhood Advisory Committee (NAC), Sherita Glenn, a Logan resident for the past 17 years, was inspired to start working for her community after her son went off to college. She and her husband live just houses down from the Carlton Simmons Community Technology Center. 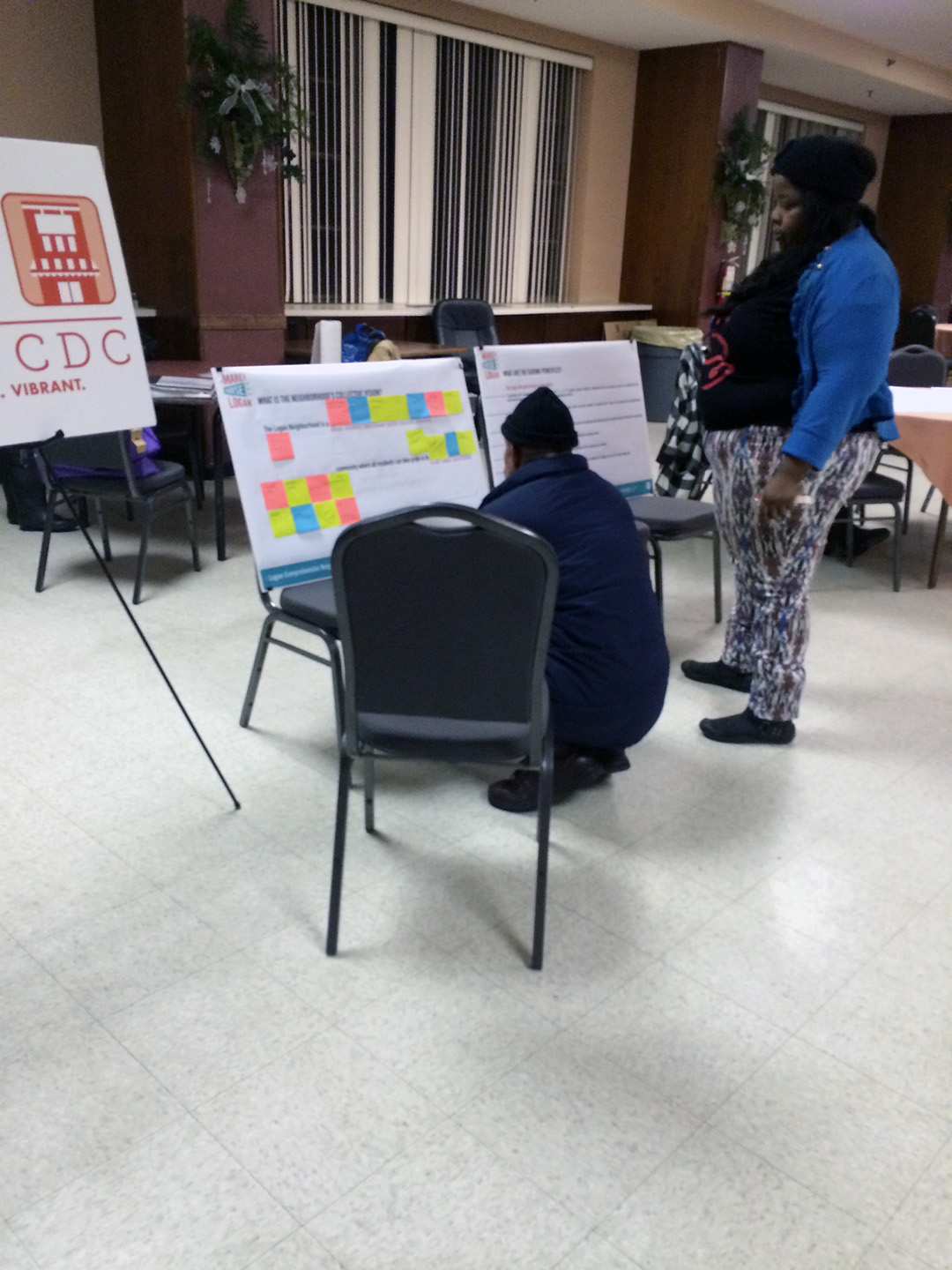 Like Glenn, Brittany Smalls works within the Logan CDC as part of the NAC. On an average day, she can be found at the Carlton Simmons Community Technology Center, NAC’s office. She is looking to engage Logan youth through upcoming events at the Logan library, like film screenings and panel discussions. 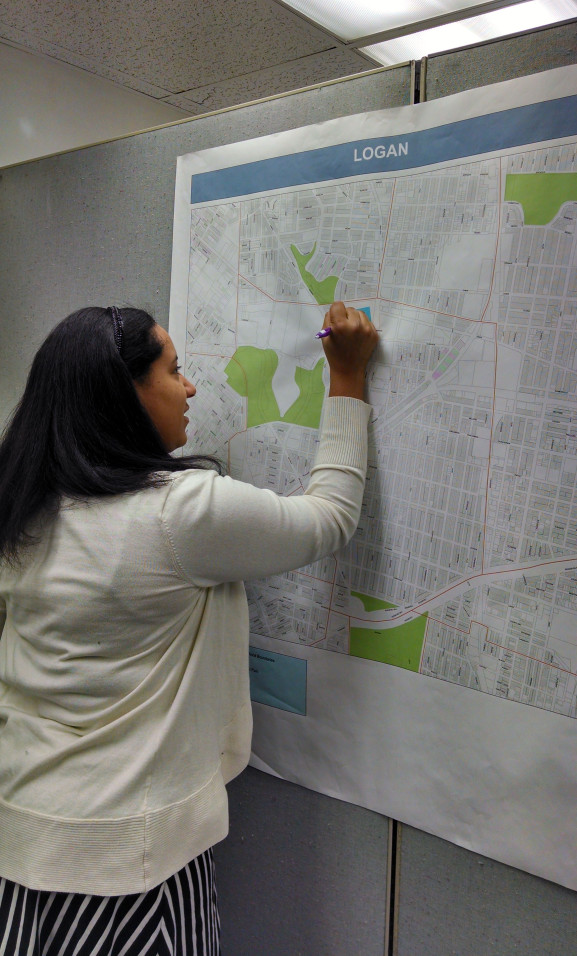 Winn’s title, Real Estate Development Associate at the Logan CDC, does not fully convey all that she does within the Logan community. Winn is a vital leader in the Logan Neighborhood Plan and prefers a hands-on method in the neighborhood, brainstorming alongside residents during Steering Committee meetings and collecting residents’ opinions with the Resident Street Team, working door to door. 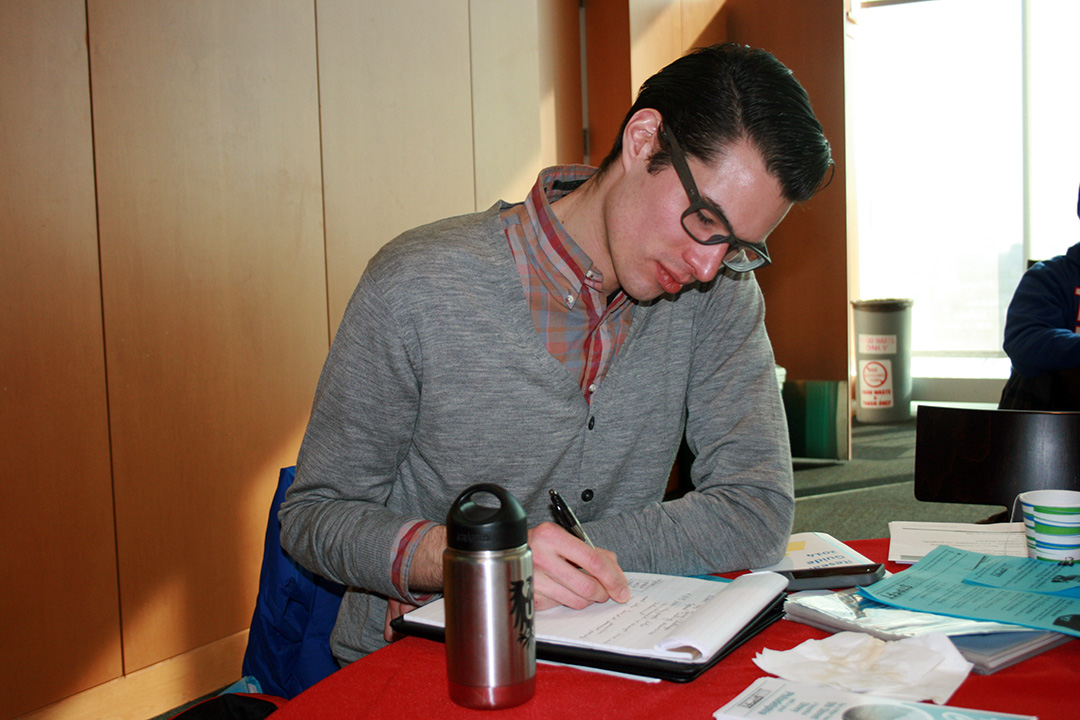 Green serves as the director of the North 5th Street Revitalization Project, an organization founded in 2005 as a reinvestment into one of Philadelphia’s most historic main streets. 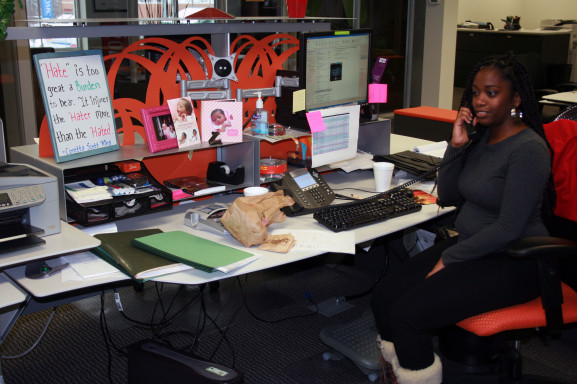 Callands started as an intern at Ogontz Avenue Revitalization Corporation, while still pursuing her undergraduate degree at LaSalle University. While her current title is administrative support specialist, Callands says that she’s “done everything” at the OARC, from reception to accounting. Callands runs the OARC’s Facebook and Twitter, so she’s responsible for getting the word about all of their events, like the West Oak Jazz Fest in June.

– Text and images by Anthony Liberto and Emily DiCicco