Southwest Philadelphia’s ethnic, racial, and cultural landscape has transformed in the past 25 years. From 1990-2010, the white population in the Elmwood neighborhood decreased from about 21,000 to 2,500, while the African-American population rose from 6,500 to 29,100, according to the Pew Charitable Trusts. In addition, Elmwood’s Asian population rose by 1,200 in the same period, which is attributed to an increase in local Vietnamese and Cambodian populations.

This week, we spoke to business owners and educators who came from far and near to interact with Southwest Philadelphia. 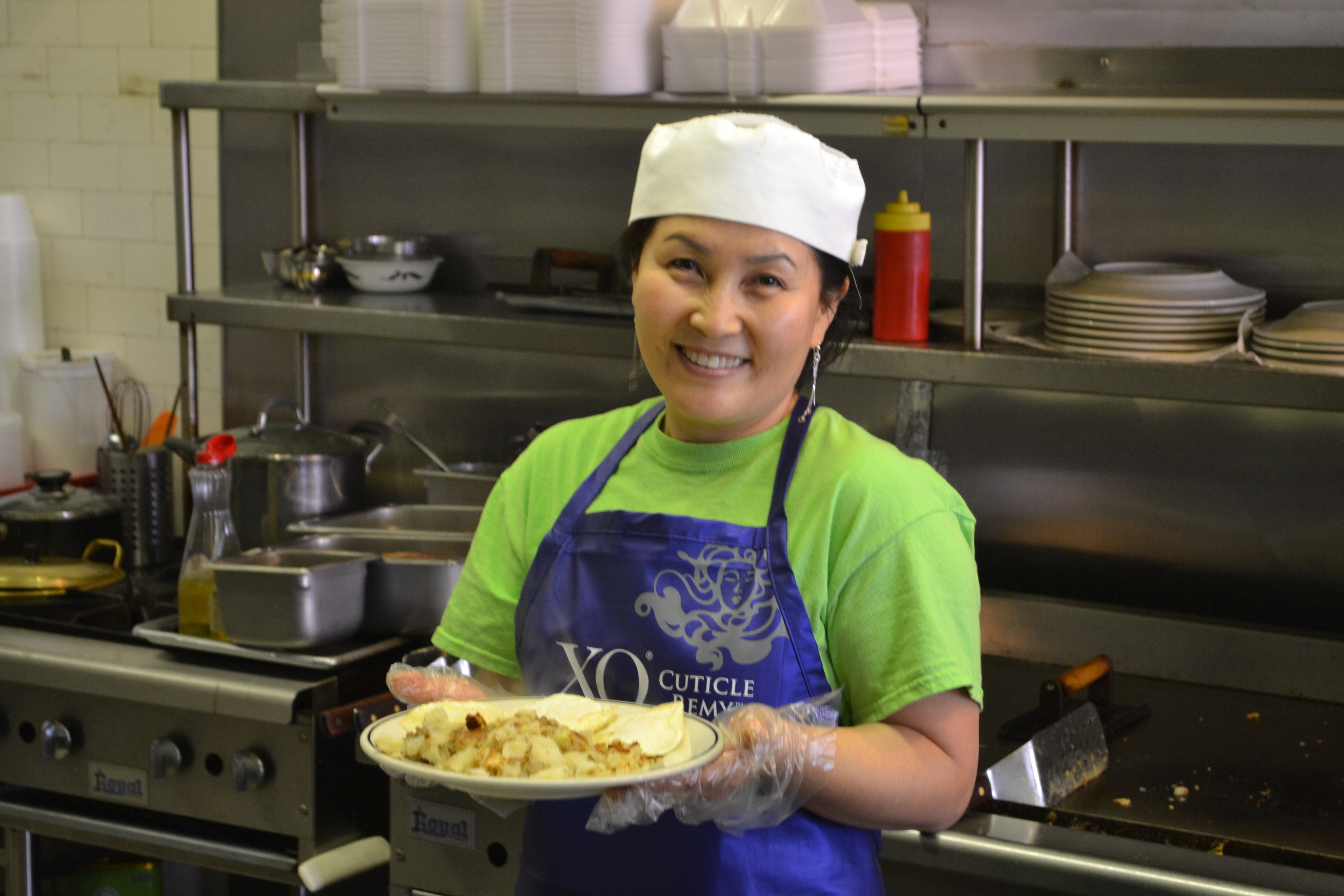 1. Sunny Hung moved from her hometown of Muju, South Korea, seven years ago. As the head chef and main proprietor of Rocky’s Breakfast and Lunch, Hung prides herself on both her traditional Korean dishes as well as her breakfast platters that are popular with many customers. 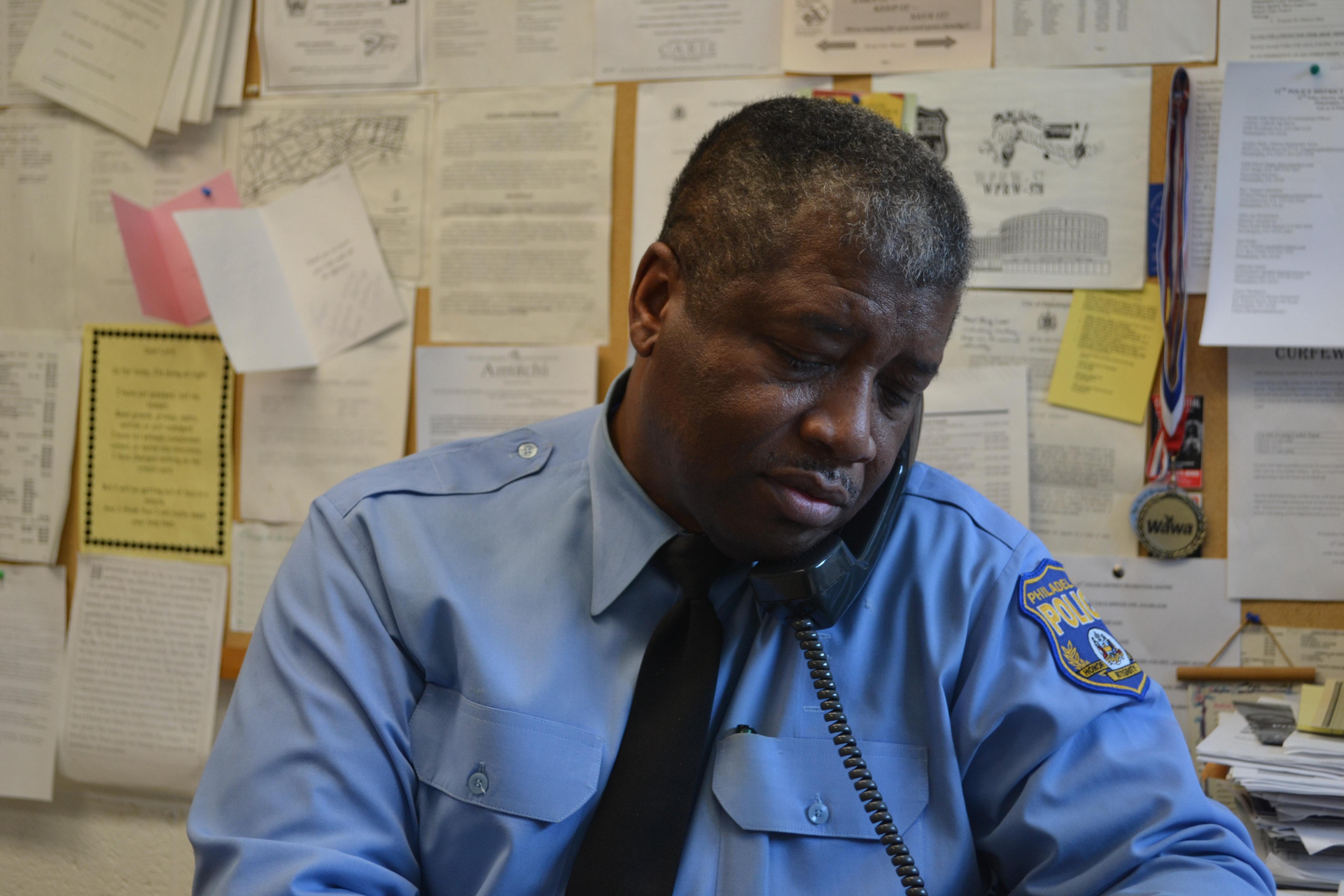 2. Officer Joseph Young of the Police Department’s 12th district has been working in the community for 28 years, serving as the Community Relations Officer for the past 16 years. His duties include creating opportunities for the youth of the area to stay away from crime and drugs, as well a fortifying relations with the adult members of the community. 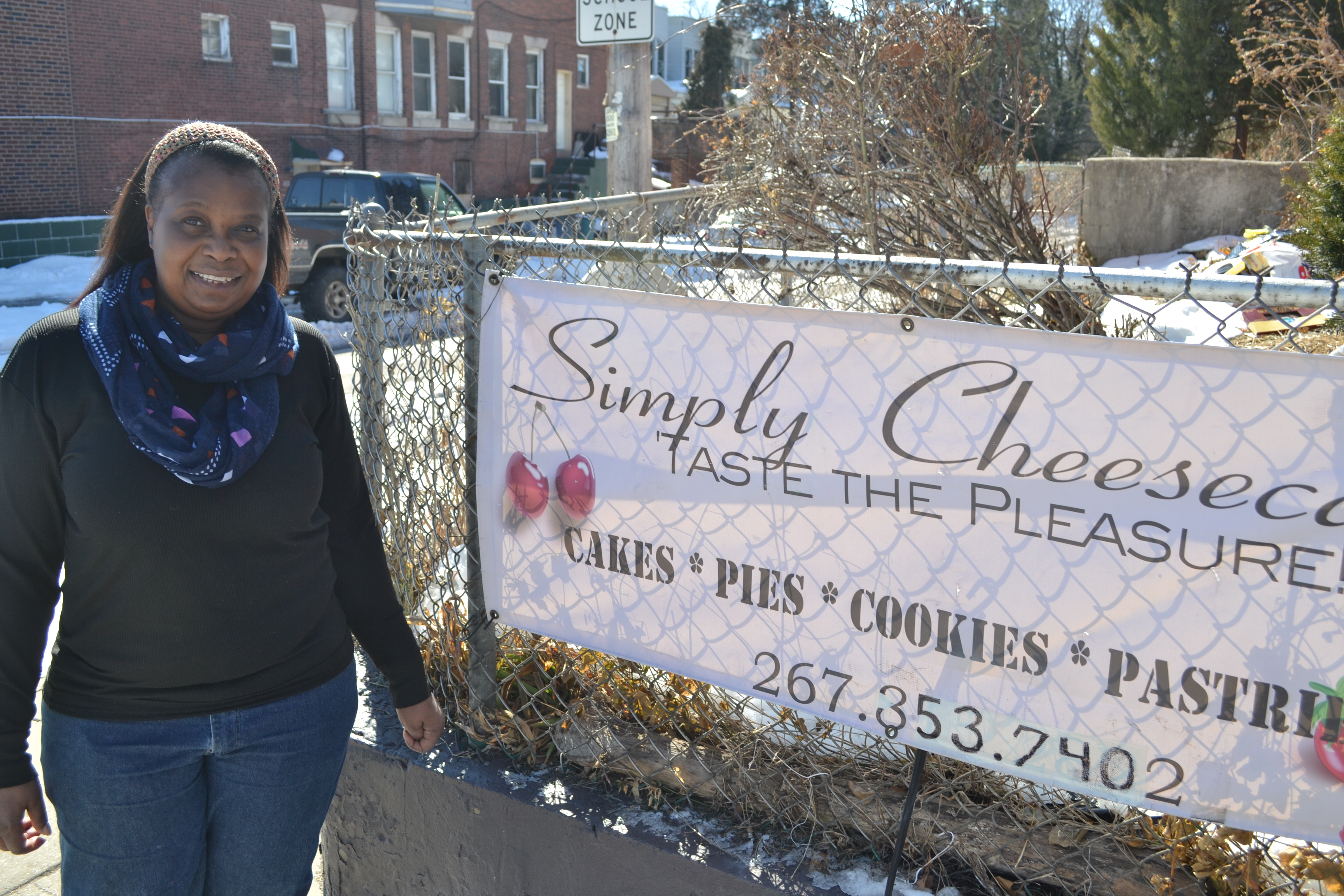 3. Gloria Burgess is the owner of Simply Cheesecake, a business that she has run for the past four years out of her home on South 58th Street. Before starting her business here in Philadelphia, she began making cheesecakes in Seattle. 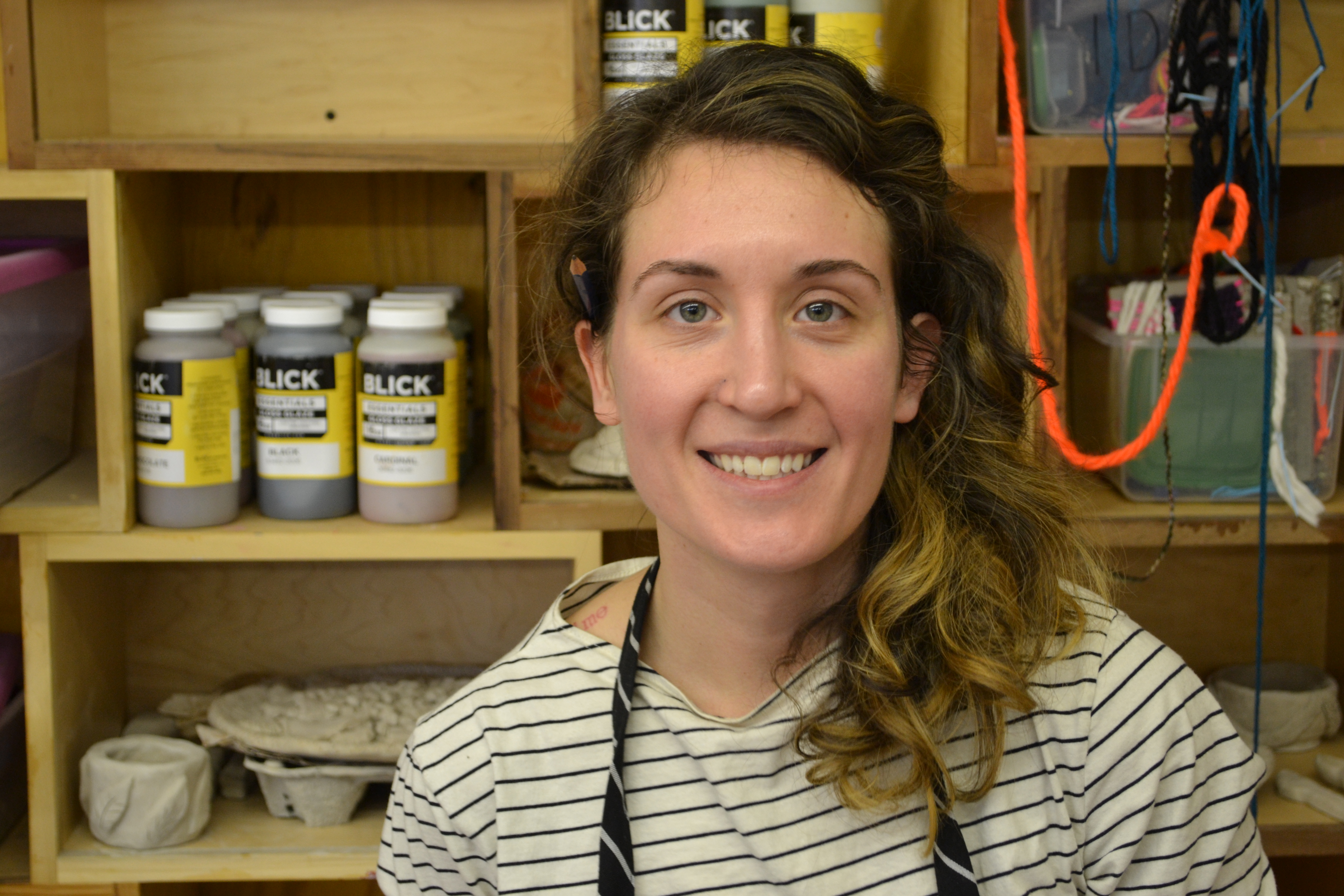 4. In 2013, art teacher Deva Watson partnered with the Philadelphia based nonprofit organization Fresh Artists to create the Fresh Palates-to-Palettes program for her middle school students at the Southwest Leadership Academy Charter School. “We want to make it hard,” Watson said about Palates-to-Palettes, in which students meet world-class chefs from Philadelphia restaurants and create still life drawings and paintings based on the chefs’ signature dishes. Watson and her students also collaborated with Philadelphia’s Magic Gardens to put up a tile mosaic in their school, with another in the works. 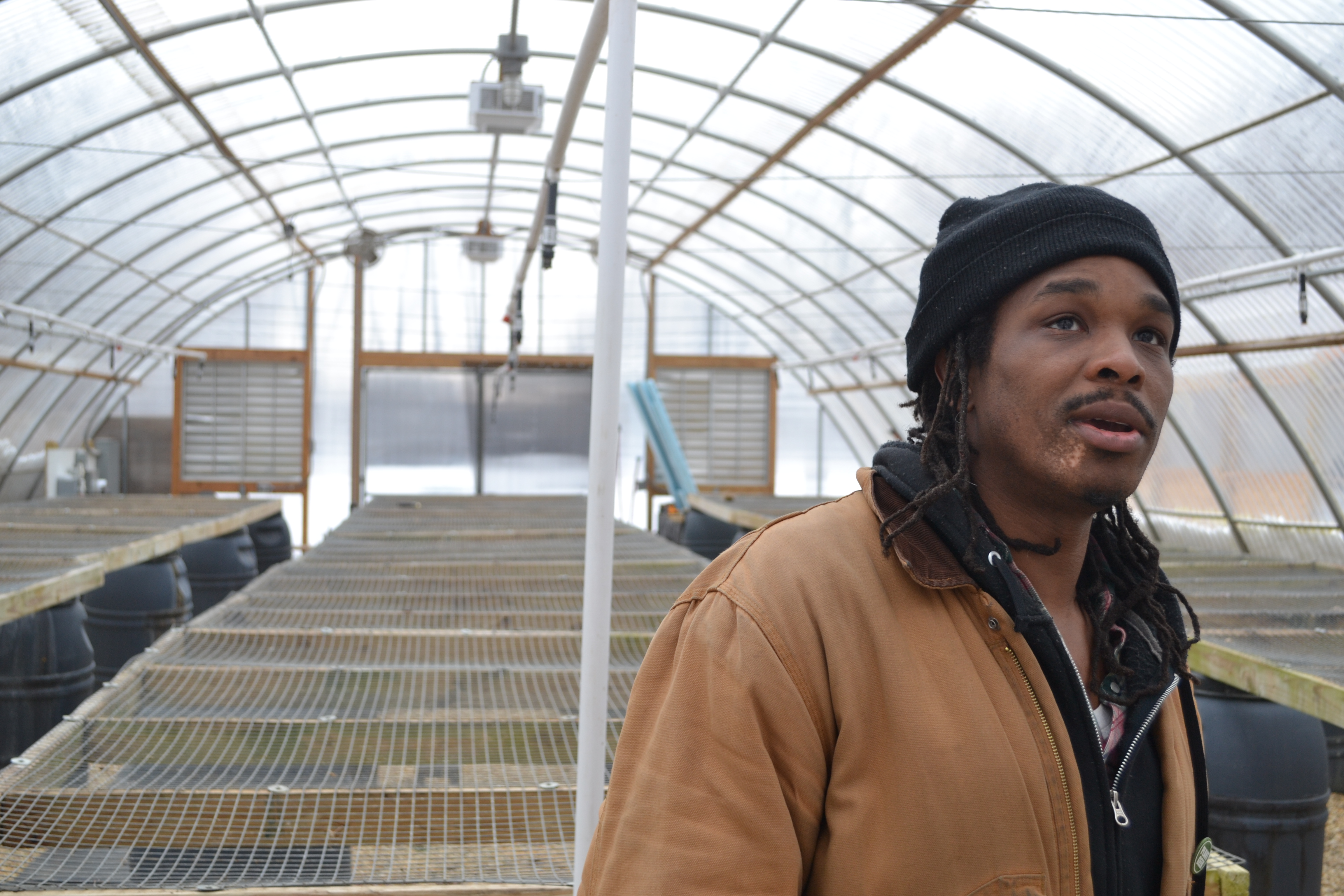 5. For the past three years, Chris Bolden-Newsome has worked for the Agatston Urban Nutrition Initiative (UNI), a program sponsored by the Netter Center for Community Partnerships at the University of Pennsylvania. Bolden-Newsome manages UNI’s farm in Bartram’s Garden, which consists of a greenhouse (pictured above), a community garden shared by about 35 families, and a farm run by youth – some paid and some volunteering. Also, as the Community Farm Educator at Bartram’s Garden, Bolden-Newsome teaches high school students from Southwest Philadelphia about good nutrition food and culture, and the history of food sovereignty.

Immigration: A Snapshot Of The Korean Immigrant’s Experience In Philadelphia

In many ways, Bok Won Kang’s immigration story is like that of many Korean immigrants to Philadelphia. Kang, who is now the officer of civil affairs for the Korean American Association of Greater Philadelphia, first [continue reading…]

In Southwest Philadelphia is something beautifully unexpected: the nation’s oldest surviving botanic garden. Bartram’s Garden is a 45-acre national landmark and public space, sprawling along the Schuylkill River in the Kingsessing neighborhood. The Garden is [continue reading…]