Southwest Philadelphia claims the city area from Baltimore Avenue south to the airport, and from the Schuylkill River west to Cobbs Creek. Its three primary neighborhoods from north to south are Kingsessing, Elmwood Park and Eastwick. Though some point out its urban blight, this area is filled with great restaurants and fascinating residents from all over the world.

1. A Ferrari 250 GTO race car (above) is one of more than 60 cars on display at the Simeone Foundation Automotive Museum. Designed by companies like Alfa Romeo, Bugatti and Maserati, and with some dating back to as early as 1909, the cars are displayed in dioramas according to the racetracks where they performed. In 2011, the International Historic Motoring Awards of London voted the Simeone Museum the “Museum of the Year.” Fred Simeone, who is a retired surgeon and a graduate of the Temple University School of Medicine, began collecting 1930s race cars from Kensington junkyards as a young adult with his father. In 2008, he converted this collection into the Simeone Museum at 6825 Norwitch Drive. “All cars are winners,” says Simeone about the museum collection. 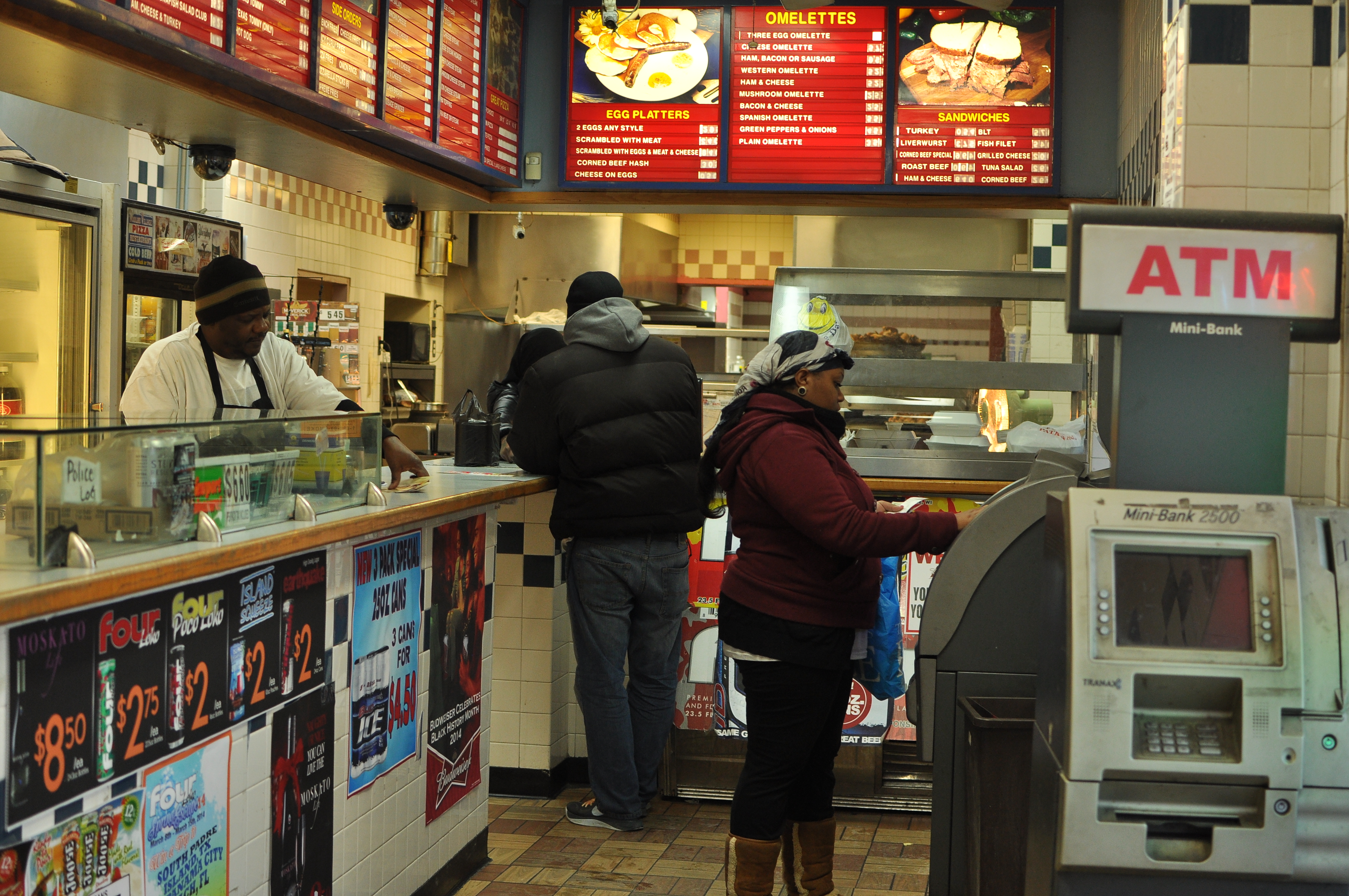 2.  Woodland Village Pizza at 6234 Woodland Ave. serves pizza, cheesesteaks and burgers in the pick-up section, and breakfast all day long in its sit-down diner section. With a stars-and-stripes designed storefront awning that spans over 20 feet on a busy corner in Southwest Philadelphia, Woodland Village Pizza is hard to miss. 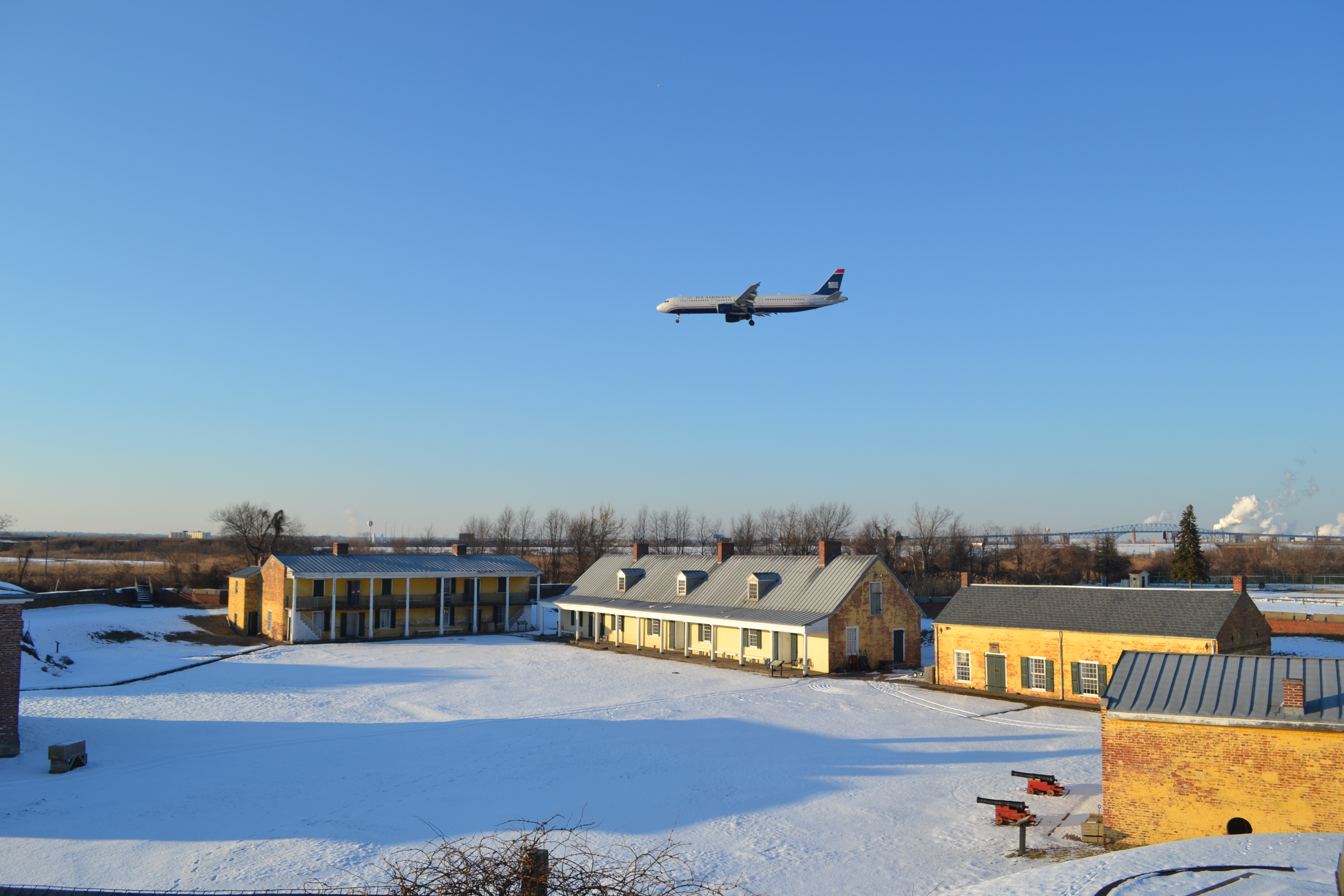 3. Just south of Philadelphia International Airport, Fort Mifflin offers a rare view into life at a Colonial-era military installation. Guided tours are available between March and December, and the grounds are available for weddings, birthdays and educational events. Tickets range from $4 to $8 and children under the age of 5 get in free. 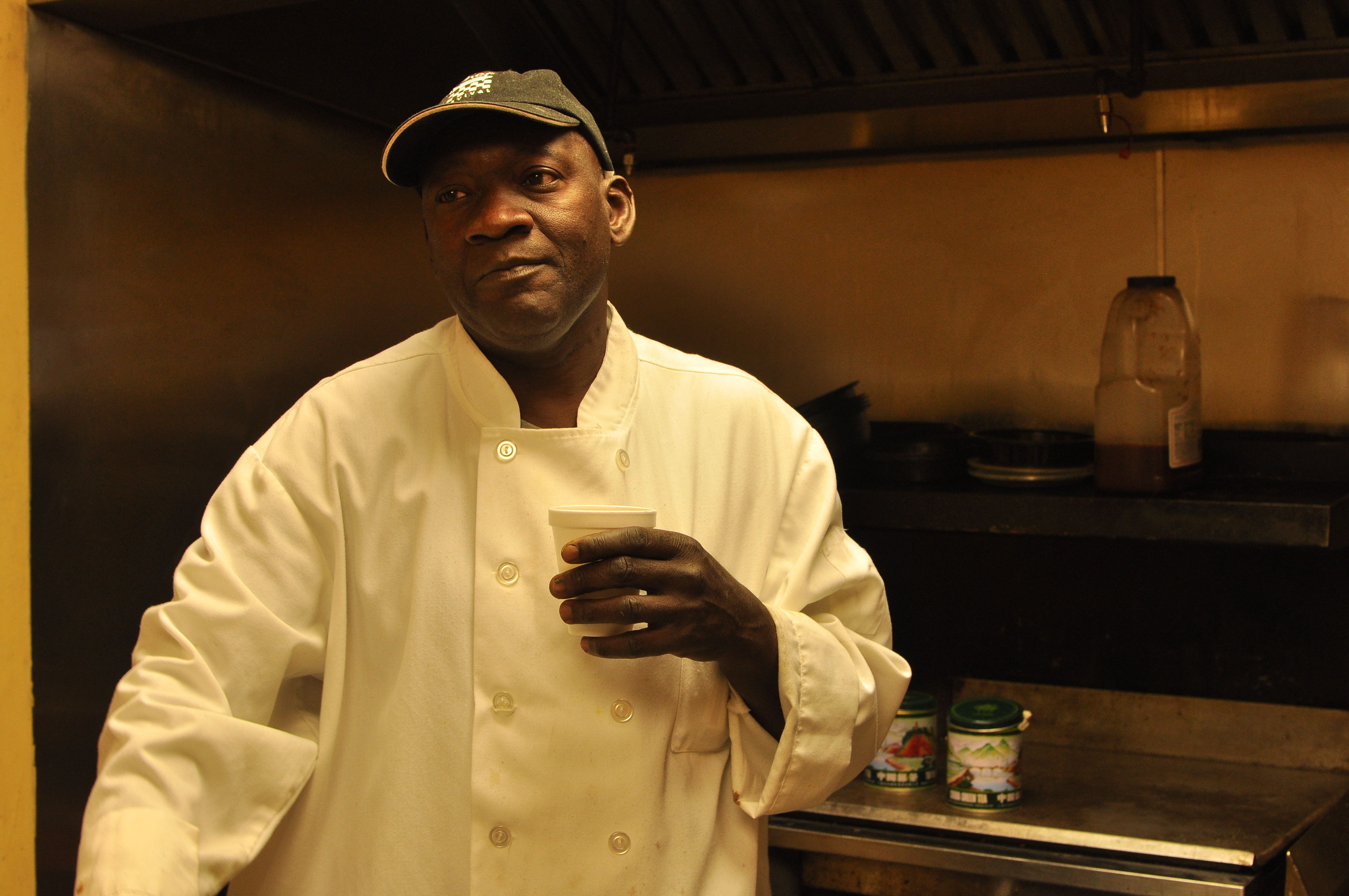 4. With more than 40 years of cooking experience, owner Abdarahmane Diop of Mauritania is a veteran chef with a traditional take on classic African dishes. Diop became fascinated with cooking at a young age, and went on to train in Milan, Italy, before opening African Small Pot at 6505 Woodland Ave. 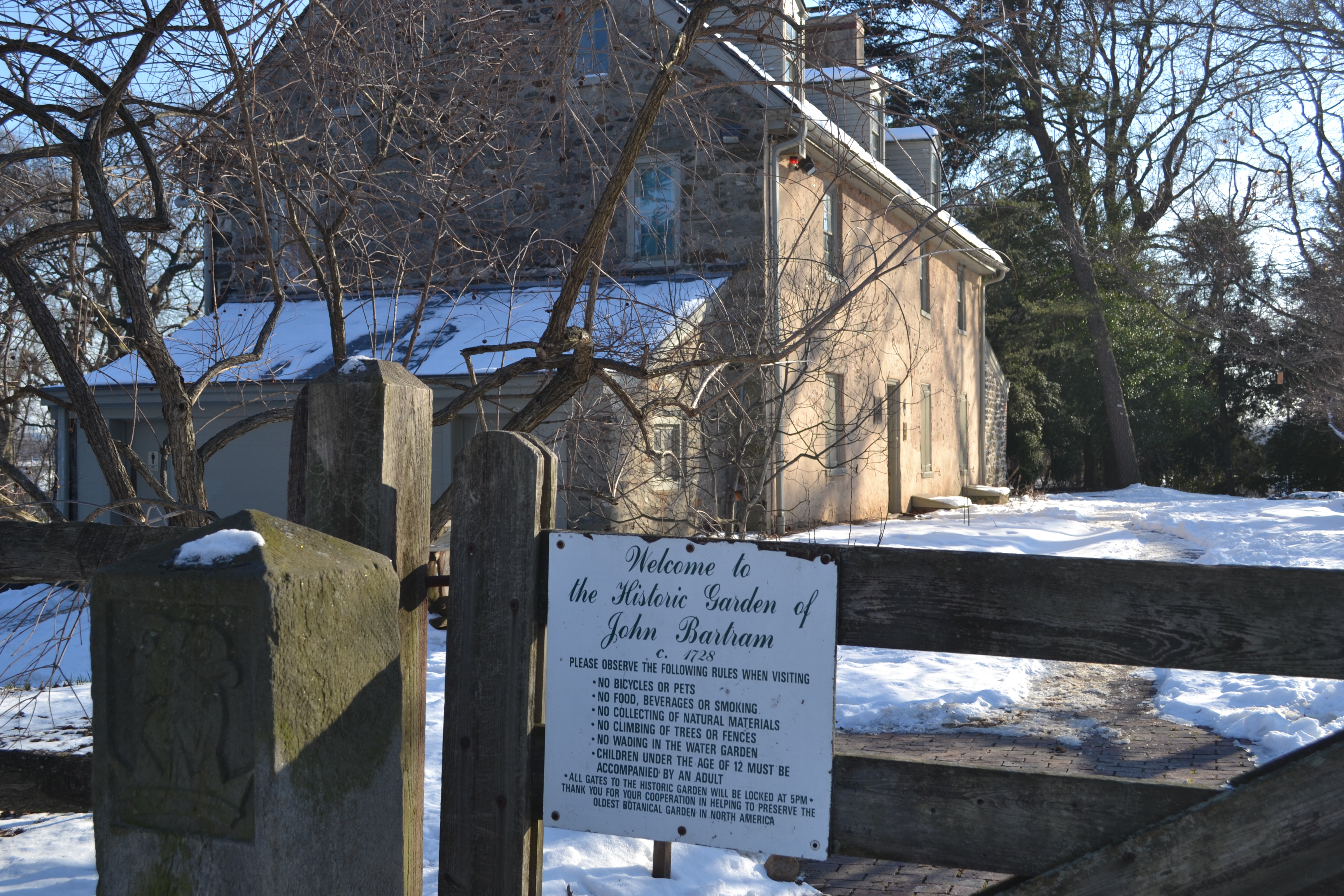 5. Hidden behind Bartram Village lies a relatively unknown piece of America’s history. Established in 1728 by botanist John Bartram, Bartram’s Garden has since become regarded as the oldest surviving botanical garden in the United States. The 102-acre plot of land is available to the public free of charge all year round, and it is a prime location for weddings and other events.

Southwest Philadelphia: Urban Farms Work to Take Back the Land

https://vimeo.com/92712823] Urban farms all over Philadelphia indicate that many people in the city seek control over the produce and livestock they eat. The concept behind this control is food sovereignty, which asserts that local communities [Read More]

https://vimeo.com/25530319] Over the years the Philadelphia International Airport has become progressively busier. From people needing to fly in, fly out and the traffic surrounding its roads for drop-offs and pick-ups, it has become quite tight. [Read More]

Morris Home, located in Southwest Philadelphia, is a haven for individuals seeking refuge. The three-floored residence maintains a drug and alcohol rehabilitation facility specifically for transgender individuals. Started in 2011, the organization’s growth reflects the [Read More]