Among the many interesting faces in Cobbs Creek, there are a few names to note. The neighborhood offers a variety of resources for community members, young and old, able-bodied and disabled. These interesting folks are leaders in this community and are leaving a major impact on the lives of residents.

1. James Shelton (above) is the director and self-proclaimed “boss” of the Life Center of Eastern Delaware County, created by the Community Action Agency in 1996. Shelton, a former Lutheran minister, recognized the major needs in his community, including the lack of hands-on work of officials in the area. Shelton has created a program that offers rehabilitation, transitional support and friendship to neighbors in need. His organization is known as “A Miracle on 63rd Street” because it gives area residents a second chance at life, if so desired. 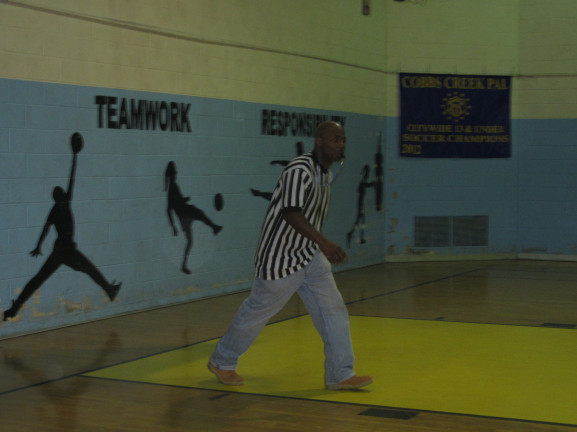 2. Darryl Johnson is a police officer in the Cobbs Creek area. Among the many hats he wears, Johnson plays a major role in the Cobbs Creek PAL (Police Athletic League). There, he works with the youth of the community, engaging them in extra-curricular activities aimed at keeping them out of harm’s way. Affectionately known as “Officer D” by the kids, Johnson is a regular referee for the PAL after school program. 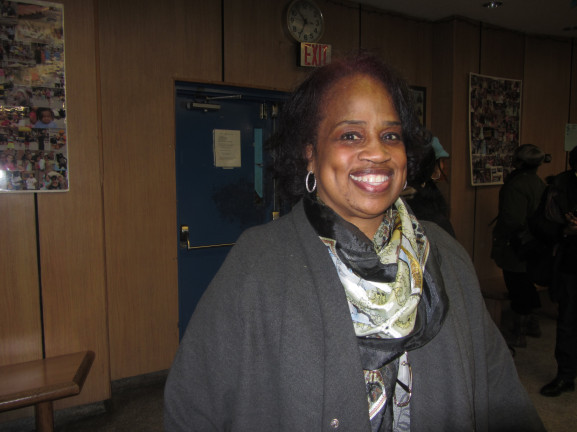 3. Rosalind Harris is a retired police officer living in Cobbs Creek. She has lived in West Philadelphia for 65 years. Harris is a community activist who is committed to bettering the neighborhood. She began a petition two years ago to stop plans to build a women’s prison near Cobbs Creek Parkway and Ludlow Street, which was successful. 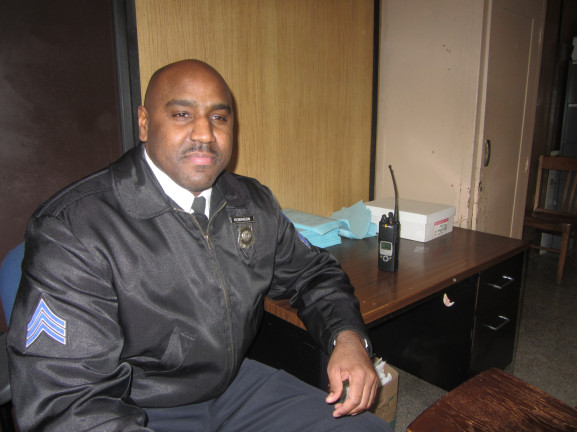 4. Sgt. Douglas Robinson has been a police officer for the city for 19 years and has been a supervisor since 2010. He is in charge of all tactical operations in the 18th Police District. Robinson is in charge of deploying his officers strategically in certain areas to combat crime. One of his many jobs also includes heading the community council meetings where block captains, who are residents of the neighborhood, voice the concerns of their areas. 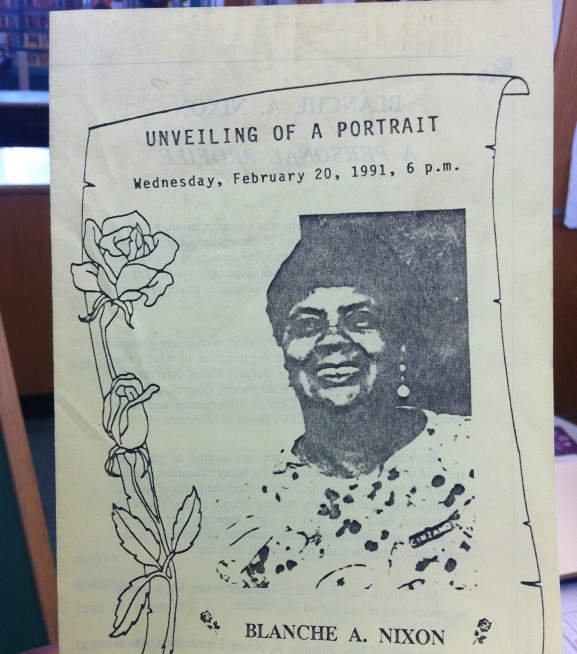 5. The Free Library’s Cobbs Creek Branch is named in honor of Blanche A. Nixon. She was a resident of the neighborhood, a local activist for the community and a regular library volunteer. She was an organizer who possessed special qualities in working with the community, churches and political structure. Nixon was also head of the beautification projects that took place at the library, including its garden and mural.

When Taller Puetrorriqueňo dismantles its current featured exhibit, which is a gallery of art pieces by Esperanza Cortes, the culture organization will launch what it is calling the Claiming Places Laboratory or “CP Lab.” The [continue reading…]

In 2012, Donna Persico was writing a book about a 1959 Roxborough murder that involved the last case of execution by electric chair in the state of Pennsylvania. For some of her research, she used [continue reading…]