Philadelphia is widely known as one of the most diverse cities in the United States. It is home to people of many different cultural backgrounds, who both flock together and assimilate into American culture. Northeast Philadelphia in particular has several clusters of people who are immigrants from different countries around the world, and all of these people have their own unique stories and lifestyles.

Marina Lipkovskaya (pictured above) is the Executive Director of New World Association of Emigrants from Eastern Europe (NWA). She started working at the NWA when she came to the United States from what was once the Soviet Union. Since becoming the director, Lipkovskaya has established relations with the Philadelphia public school system and developed close and personal ties with Mayor Michael Nutter. She is involved in many educational programs for children and adults, as well as an effort to give immigrants, who sometimes feel lost in American culture, opportunities to fit in. 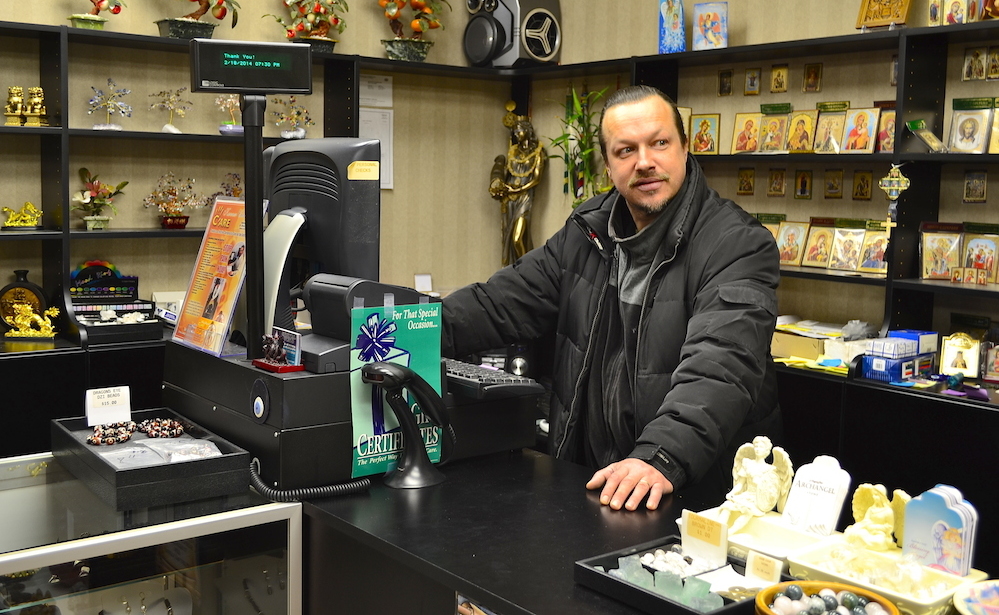 Steve Slova is a Ukrainian immigrant who founded and currently operates The Spiritual World shop in Northeast Philadelphia. He sells items that he claims are good for the soul and helps people with personal problems that they can’t solve by turning to religion alone. Slova claims that he has the only high-tech device in Philadelphia that can measure a person’s Chakra and can even show results about their moods, hopes and dreams in various color patterns. 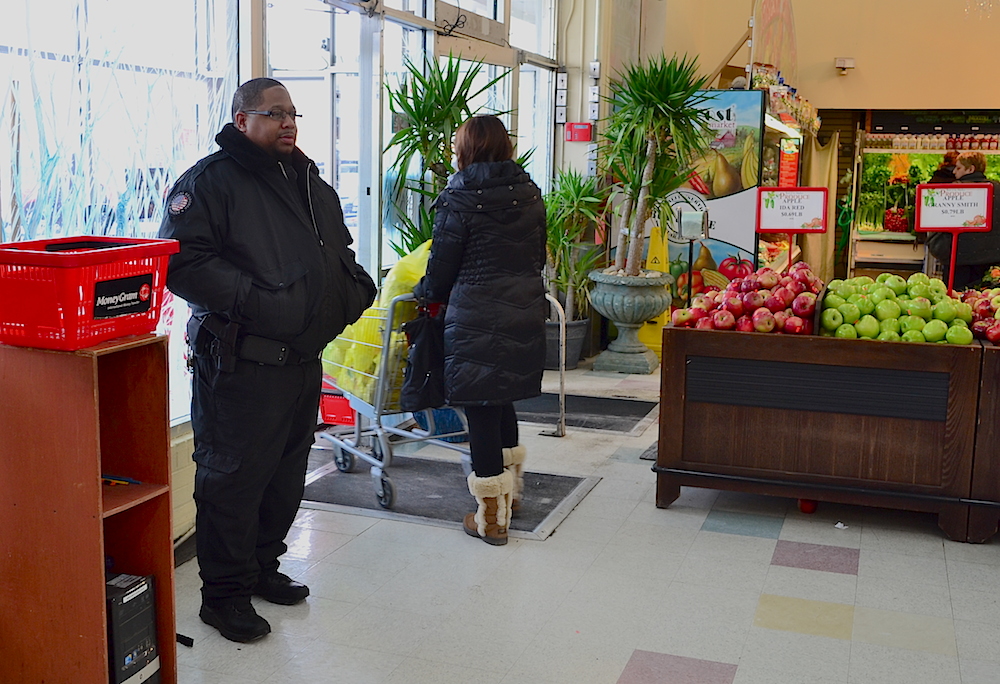 Leo Greene works as a security guard inside the Net Cost Market, a European grocery store located on Bustleton Avenue. Somehow, he has gone from an American with no particular connection with immigrants and foreign customs to a participant in Russian culture in Northeast Philadelphia. He has befriended and learned quite a lot about all of the store’s regulars and says he can spot strangers as soon as they walk in. He has become a big part of the store’s community. 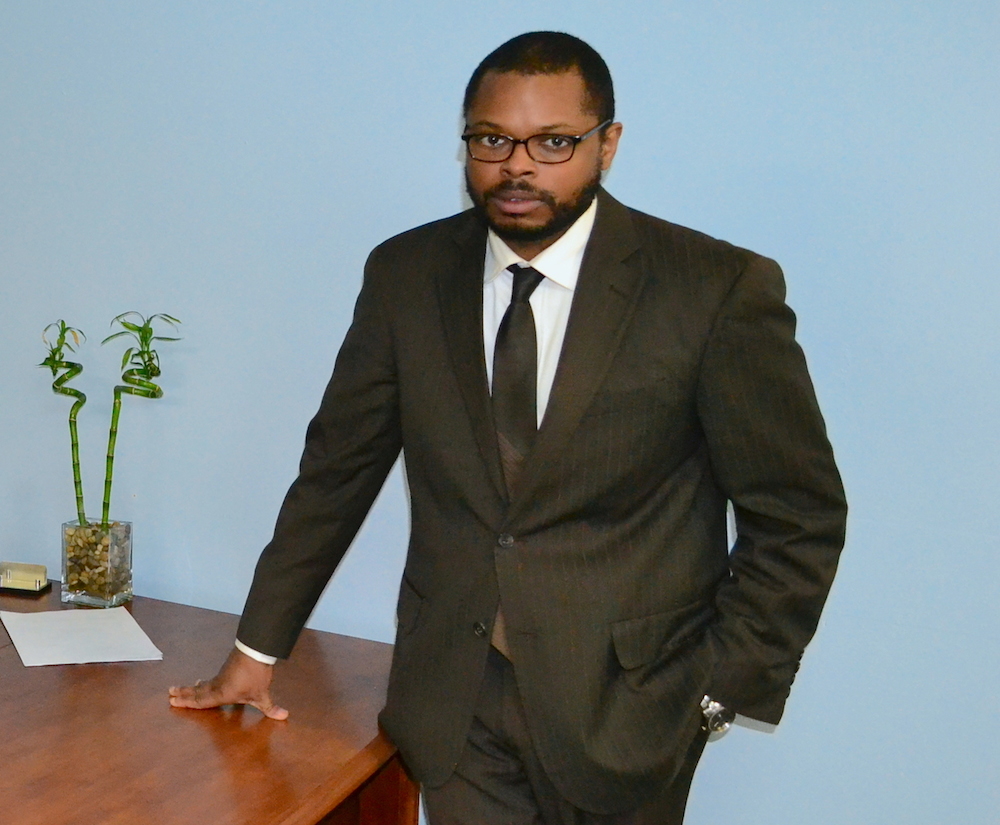 Richard Crawford, who lives in the Castor Gardens section of Northeast Philadelphia, last month became chief of staff at Kenosis Ministries Foundation. Kenosis is a non-profit religious organization based in Center City which is dedicated to providing support and guidance to those who have recently been released from a prison. The organization provides essential tools, life resources, and job aids to help former inmates get back on their feet and become productive members of society. For Crawford, joining this organization is personal. His cousin, Dale Foster, and another close friend Ronald Hiechel will be released from a correctional facility next year so Crawford plans on doing all he can to get them the help they need.

“Pennsylvania has the highest recidivism rate, and I don’t want these guys who I care about to become just another number,” he said. 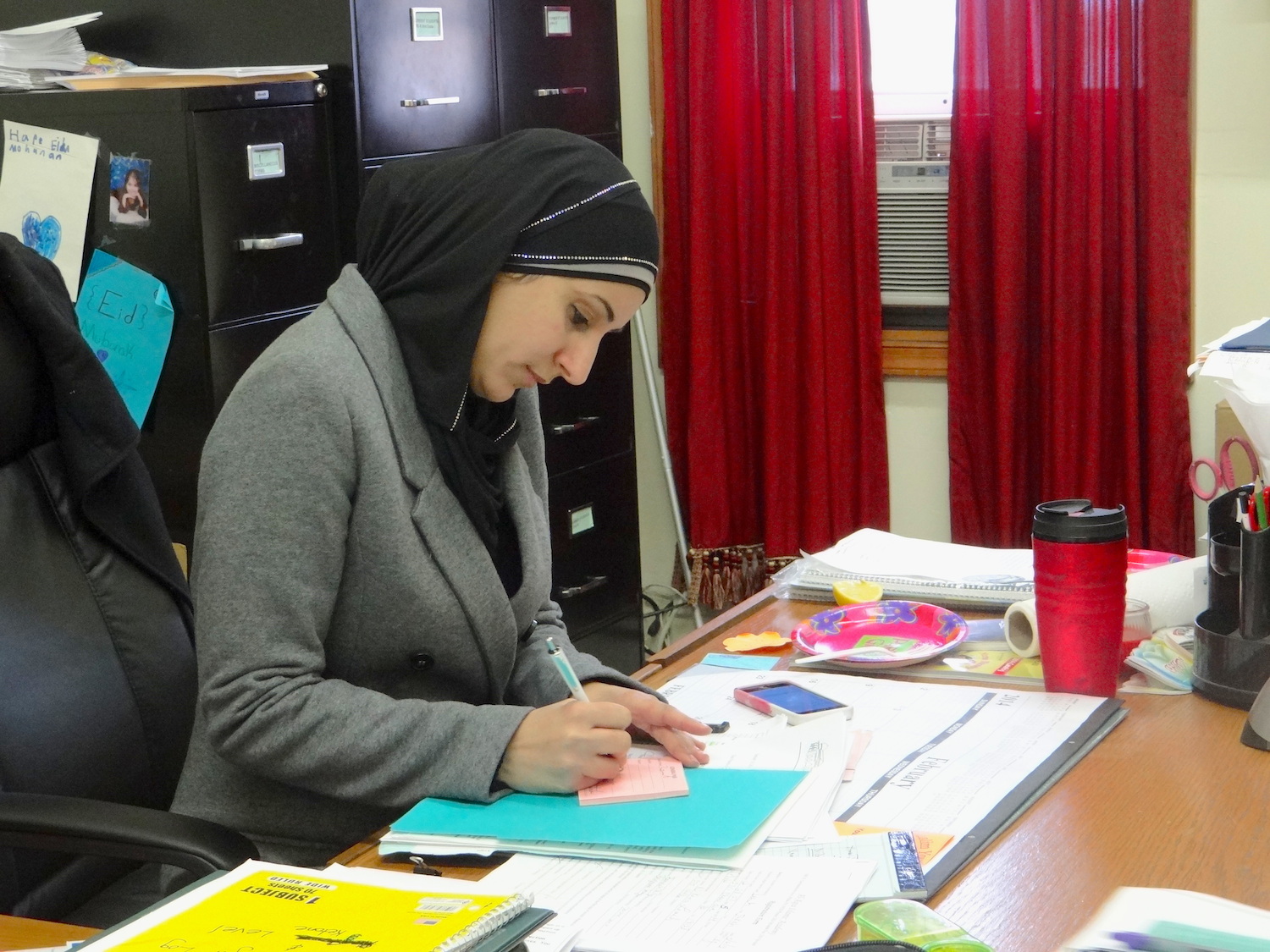 Hanan Mustafa is a Palestinian American who lives in Northeast Philadelphia. She avidly takes part in efforts to help new Arabs in her neighborhood learn and adapt to American culture. She opens her home to immigrants who need help with anything from small favors to recurring problems in their daily lives. She also drives the children of Muslims in the Northeast who have no means of transportation to and from an Islamic school in North Philadelphia called Al-Aqsa Academy.

We chose the people who appear in this post because each one of them plays an active part of the growing diversity in Northeast Philadelphia. Our beat is diversity, but this is not limited to people who come from foreign backgrounds. The people we chose are not all immigrants themselves, but have still somehow become part of cultures that blend into, and in some ways change, American culture. The people highlighted here play a major role in connecting those who may not normally meet or interact because of cultural barriers. Their work in the local community helps ease the stereotypes that people often believe about each other.

-Photos and text by Sergei Blair and Hend Salah

Though almost 11 years have passed since the architectural salvage company originally opened its doors in 2003, ReStore hasn’t strayed away from its original mission. Linda Mellish, the company’s owner, set out to save useful [continue reading…]