The annual Philadelphia Trans-Health Conference, a program of the Mazzoni Center, has announced that Samantha Jo Dato has been appointed the conference logistics coordinator.

“This conference is not just important for Philadelphia,” said Dato (below). “It’s important to the world.” 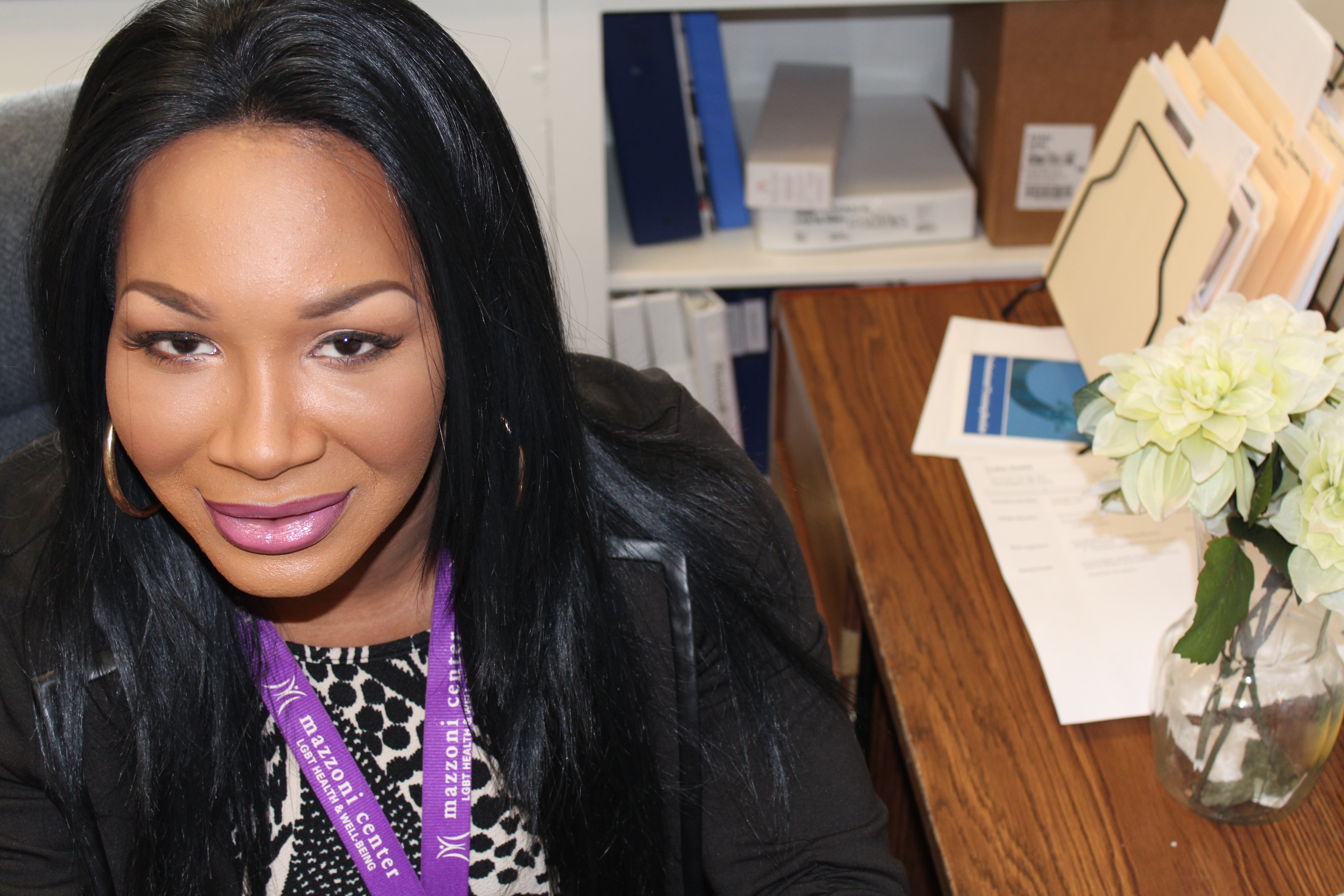 The 13th annual Philadelphia Trans-Health Conference, a free, three-day event with more than 250 workshops and activities, kicks off this summer on June 12, 2014. The conference will be held at the Pennsylvania Convention Center and the primary focus will be on educating and empowering trans, gender variant (GV) and gender non-conforming (GNC) individuals while promoting wellness in mind, body, spirit and community. More than 3200 people attended the conference last year and this year, organizers are expecting even more. The Trans-Health conference attracts guests from around the world and has garnered a global reputation for being a much needed resource for the world community. 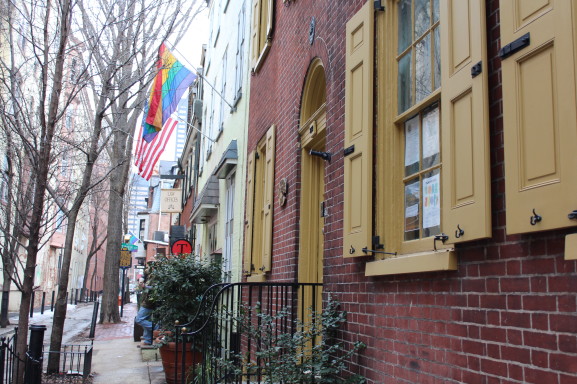 Dato has been an activist on behalf of Trans-Health and rights within the community. She empathizes with young people and adults alike who have struggled to come to terms with their gender identity in the effort to feel whole. Dato believes everyone should have the right to be oneself and not be forced to feel fragmented.

Progress has been made in the area of civil and gender identity rights. However, there are still many misconceptions about transgender individuals and the trans community that prevail within mainstream society. In the not too distant past, many people believed that trans or transgender people were suffering from mental illness. Others believed transgender means a man wants to have surgery to be a woman. The true definition of transgender is not limited to those two narrowing perspectives.

According to the Mazzoni Center, a lesbian, gay, bisexual and transgender organization resource center, “transgender” can also be used as an umbrella term, meaning it groups together a variety of people with different identities. The common link is that people under the “transgender umbrella” don’t really fit within their society’s standards of how women and men are supposed to look and act (in other words, they’re “gender non-conforming”).

“It’s hard work,” she said, “but I have a wonderful team working along side me to make this the best and biggest conference we’ve ever had.”

More than ten years ago, Rudard (Rudy) Robinson decided that it was time to give something directly back to the community of Kensington. From years of homelessness, to time spent doing outreach for Congreso, Robinson [Read More]

Philadelphia is known for its top music venues, restaurants, open mic nights and things to do when it comes to nightlife in the City of Brotherly Love. However, there are hidden treasures within the brick [Read More]

When the sun goes down, the transformation of Drew Gaver begins. “I started drag, in earnest, about three years ago,” said Gaver, who performs as BEV. “I dabbled around with just kind of goofing off [Read More]