Tioga-Nicetown and Allegheny West have consistently been portrayed in the news as poverty and crime-ridden areas. But often overlooked are the leaders that work in the community. Whether new to the community or long-time presences, these people have worked tirelessly to make their neighborhood a better place to live.

1. A rookie to the squad, firefighter Robert Brennan (above) expressed how he hoped to make a big impact on the Nicetown community as many of his colleagues have. His drive is not to be overlooked – in the past 18 months, the former EMT has fearlessly worked to make residents safer by fighting fires, making forcible entry rescues and climbing the huge engine ladder. 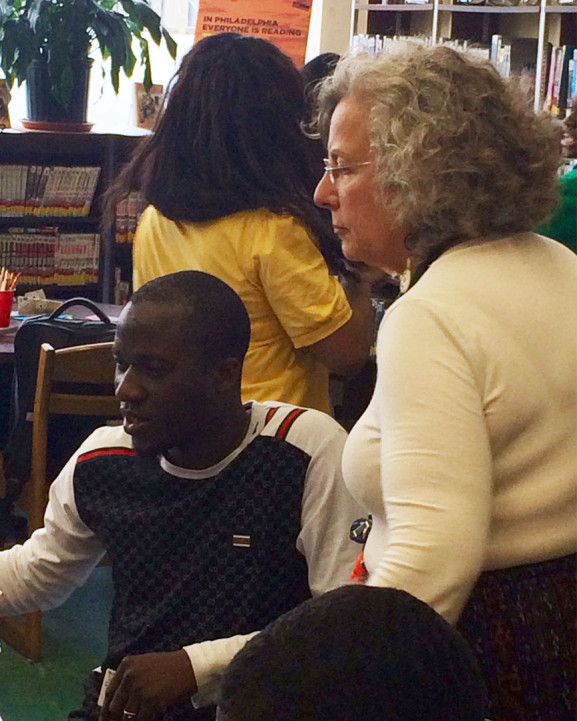 2. Librarian Marsha Stender wears many hats at the Nicetown-Tioga branch of the Free Library of Philadelphia, located near Broad Street and Erie Avenue. Not only did she assist students with their homework one busy afternoon, but she also helped visitors with questions and choosing books. The Buffalo, N.Y., native worked for the library four years ago and came back in January, noticing that many people utilize its services to look for jobs or apply for economic benefits. Stender said the library is a great resource for the community, especially for those who do not have access to books and computers elsewhere. She expressed that working there plays an important role in residents’ lives. “The way I see it, you get to be a hero every day,” she said. 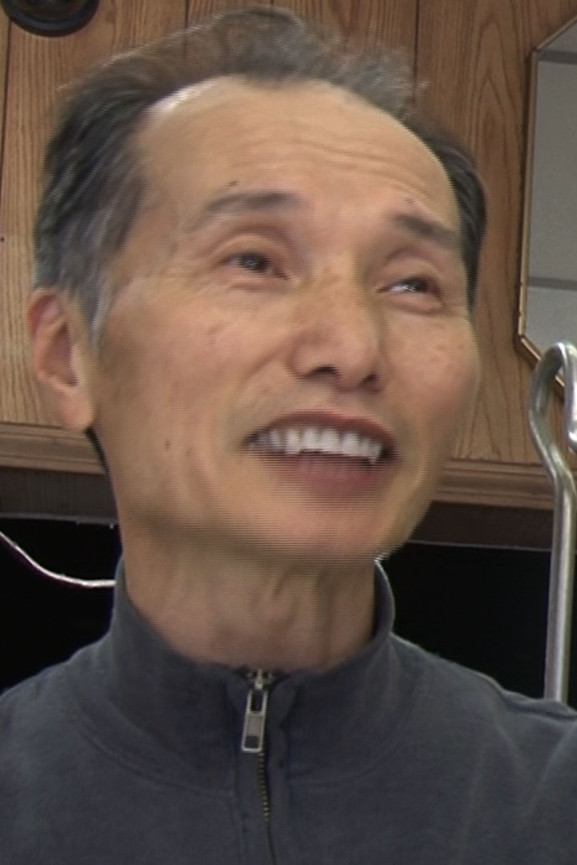 3. Il Nam has been a 22nd Street business owner since 1978. For the past 35 years, he has worked with other businesses in the area to create a more livable environment for families – as well as a more attractive place to run an enterprise. Although his dry-cleaning store had more success in the economy of the 1990s, Nam does his part to preserve the neighborhood by keeping the area around his store clean, clear and safe. 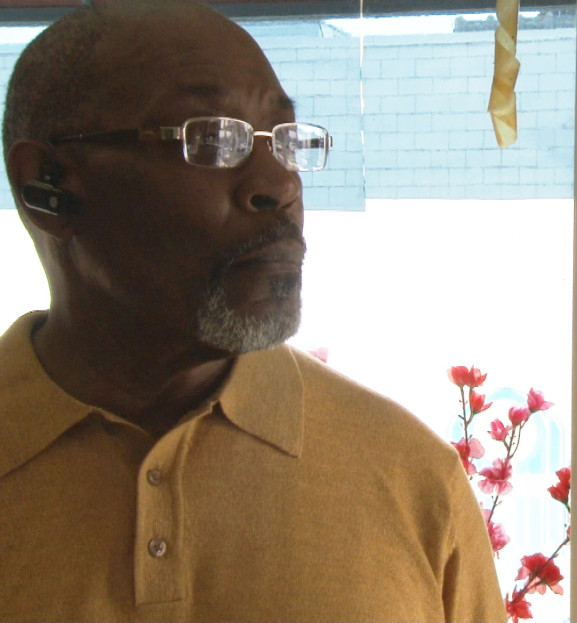 4. As the president of the 22nd Street Merchants Association, Paul King has played a key part in keeping the business corridor successful and safe. He’s worked with police to put more beat cops on the streets. Recently, he’s been working with the city and other neighborhood leaders to restore the street’s infrastructure and appearances. With the help of other business leaders, King hopes to make 22nd Street a destination for Philadelphia shoppers.

5. Over the past three years, police Lt. Vince Testa has worked with the 39th District and Nicetown residents to develop a stronger bond with the community. “The Police Department is here to serve, but we can’t do it alone,” he said. Attending community meetings and listening to neighborhood concerns has expanded the department’s working relationship with local business owners. “We can have an officer who patrols that area eight hours a day, five days a week,” Testa explained. “Someone who lives there, who has lived there their whole life, they’re the people we want a partnership with.”

The month of June is Pride month, celebrating inclusion and the LGBTQ community. The Logan Branch of the Free Library brought Pride to kids with its first Drag Queen Story Hour (DQSH) on Wednesday morning, [continue reading…]

Nicetown: A Park for All Ages to Enjoy

Nicetown Park, located at 4301 Germantown Ave., caters to community events and offers a playground for young children. The space is also occupied by two open fields that are kept clean and for any outdoor [continue reading…]

https://vimeo.com/41289154] The Walnut Hill zip code of 19139 is listed under the Federal Broadband Opportunities Program grant as one of the areas in Philadelphia most in need of digital literacy training. The needs present in [continue reading…]