The proposals in play for Philadelphia’s final casino license have largely drawn negative feedback from their respective communities. Bart Blatstein’s The Provence proposal has been appealed by neighborhood schools and a synagogue for failing to address significant issues related to traffic and parking. Ken Goldenberg and the Market8 team have no answer to local concerns about the spread of gambling addiction in an area that is already struggling economically. Both casinos proposed for South Philadelphia’s sports complex have similar concerns.

Speculation about a casino’s potential impact hasn’t been all negative, however. One proposal, Joseph Procacci and PHL Local Gaming’s Casino Revolution, would be a welcome addition to South Philly’s warehouse district, according to several area residents and business owners.

“I think it’s the best area for the city,” said Joseph Paoloca, a manager at Nickels Tavern in South Philadelphia. “You have easy access to all of the major highways and the Walt Whitman Bridge. It’s not a residential area, it’s a light industrial area and I think that’s the perfect spot for a casino.”

Paoloca also feels the construction of Casino Revolution, along with the neighboring Lower South (LoSo) entertainment center, would bring much needed business to the area.

“While construction is going on, it should definitely help my business,” Paoloca said. “Construction workers will want to come here, unwind and get something to eat, and that should go on for a couple years.”

PHL Local Gaming has claimed to be able to begin construction on Casino Revolution six months earlier than any of the other four applicants. The group has projected this to generate up to $54 million dollars in additional tax revenue in the short-term.

According to Casino Revolution’s website, the LoSo Entertainment Center would be family-oriented and include areas for live music and entertainment. Additionally, the center would feature a water park, a driving range, a zip-line park, an Olympic-size swimming pool, soccer fields, tennis courts and much more.

Raddy Anumula, owner of an Exxon gas station and convenience store located at the corner of 2nd Street and Oregon Avenue, also views a casino and entertainment center as an opportunity to help his business.

“Over the last few years, we have been eagerly waiting for business to come,” Anumula said.  “Business in this area has been going down for years, and we have been waiting for something to come and turn things around.”

This past week, PHL Local Gaming made a $6 million offer to purchase property that would be the home of the proposed LoSo entertainment complex. This offer is contingent on PHL Local Gaming receiving the city’s second casino license.

Veronica Joyner, Chief Administrative Officer of The Mathematics, Civics, and Sciences Charter School of Philadelphia, has been actively fighting against the nearby Provence proposal on North Broad Street. Joyner feels that Casino Revolution would be by far the best location for the city because of the easy highway access.

Warehouses currently occupy the proposed area of Casino Revolution and the LoSo entertainment complex. However, it is only a short walk away from a primarily residential neighborhood. Residents of this South Philly neighborhood have mixed feelings about a casino in the area. Most residents are in favor of a casino’s potential to create jobs, but some are unsure about the other possible impacts of the Casino Revolution proposal, such as Kelly O’Malley, who has lived in the area for her entire life.

“I think crime would definitely increase [in the area] with a new casino,” O’Malley said. “That’s why they didn’t want a casino here [in Fishtown] in the first place.”

O’Malley echoed some of the social concerns of Casino-Free Philadelphia before the construction of SugarHouse. She is worried the casino would bring more crime and traffic to the area, but does recognize the project’s potential to temporarily boost employment.

“I think [the construction] could help, if it could create any type of job, but the casino itself, absolutely not,” O’Malley said.

Other residents are more optimistic. Bernice Walker, whose family has lived at the same home at Second and Porter Streets for over seventy years, thinks the creation of additional jobs is exactly what the area needs.

“I think it would be great for the neighborhood,” Walker said. “The difference in housing prices from block to block in this area is phenomenal, and I just think the casino could add some spice to the neighborhood, [making the area] like a new Fishtown.”

Walker is concerned about the potential negative aspects of gambling, but says that it is going to happen no matter what.

“People are going to gamble anyway, so you might as well make the best out of the situation,” Walker said.

Other residents occupying the nearby South Philadelphia neighborhood near the Casino Revolution location, such as Nicole Plunkett, believe that the entertainment center could be really good for the kids in the area and in the city.

“The entertainment center should bring more life to this area,” said Plunkett. “The kids will have a place to stay out of trouble and have a lot of fun.” 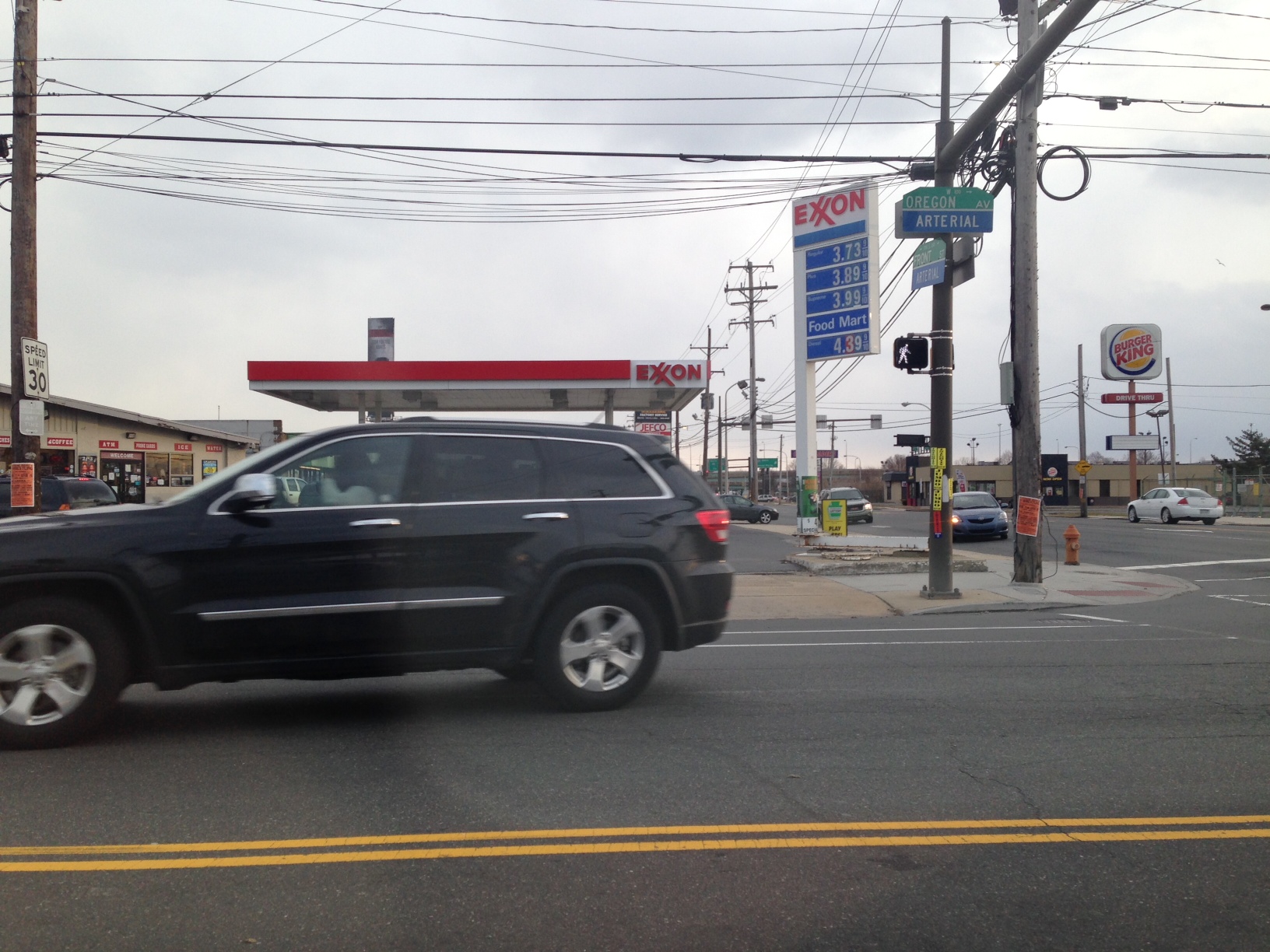 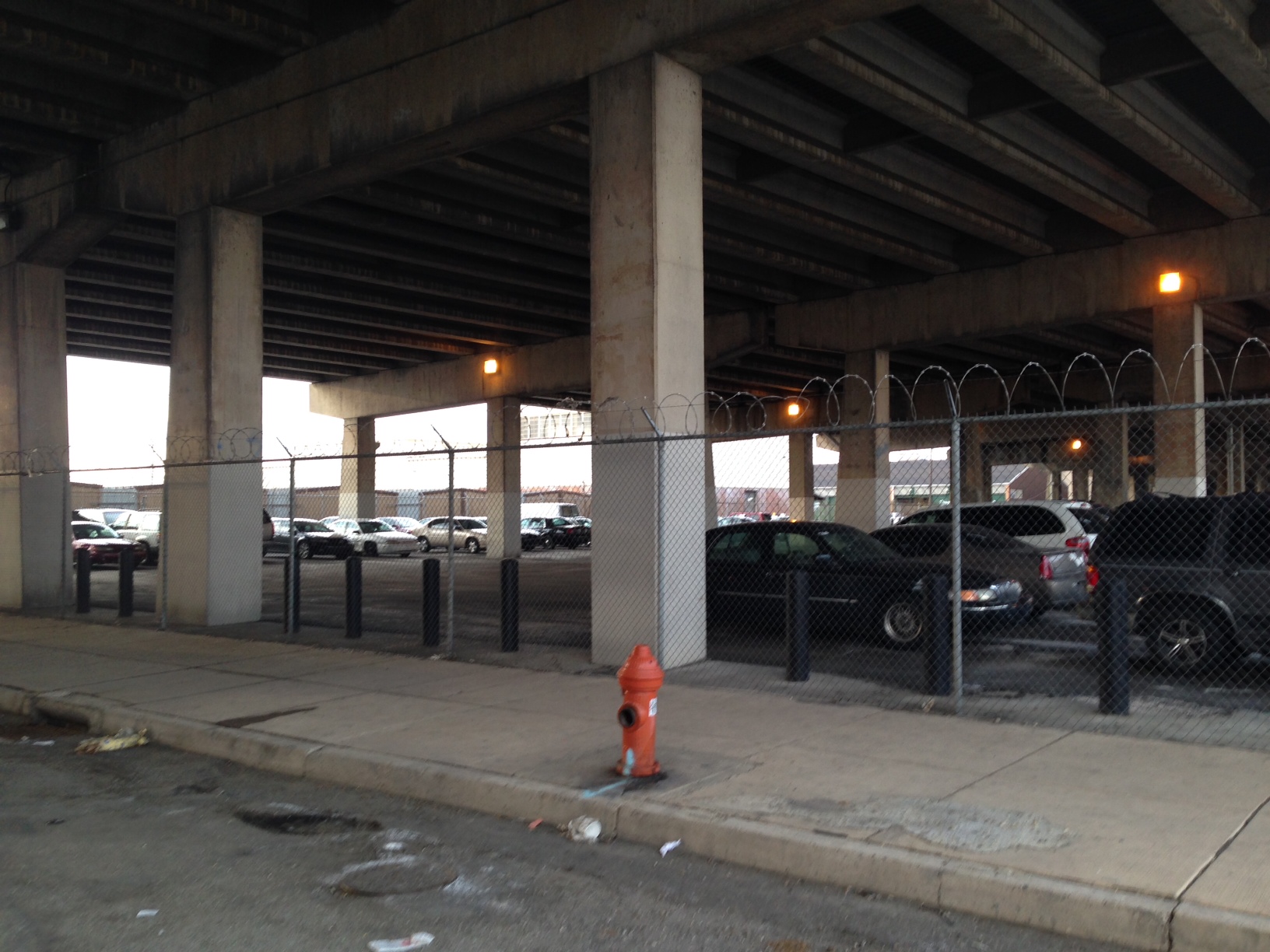 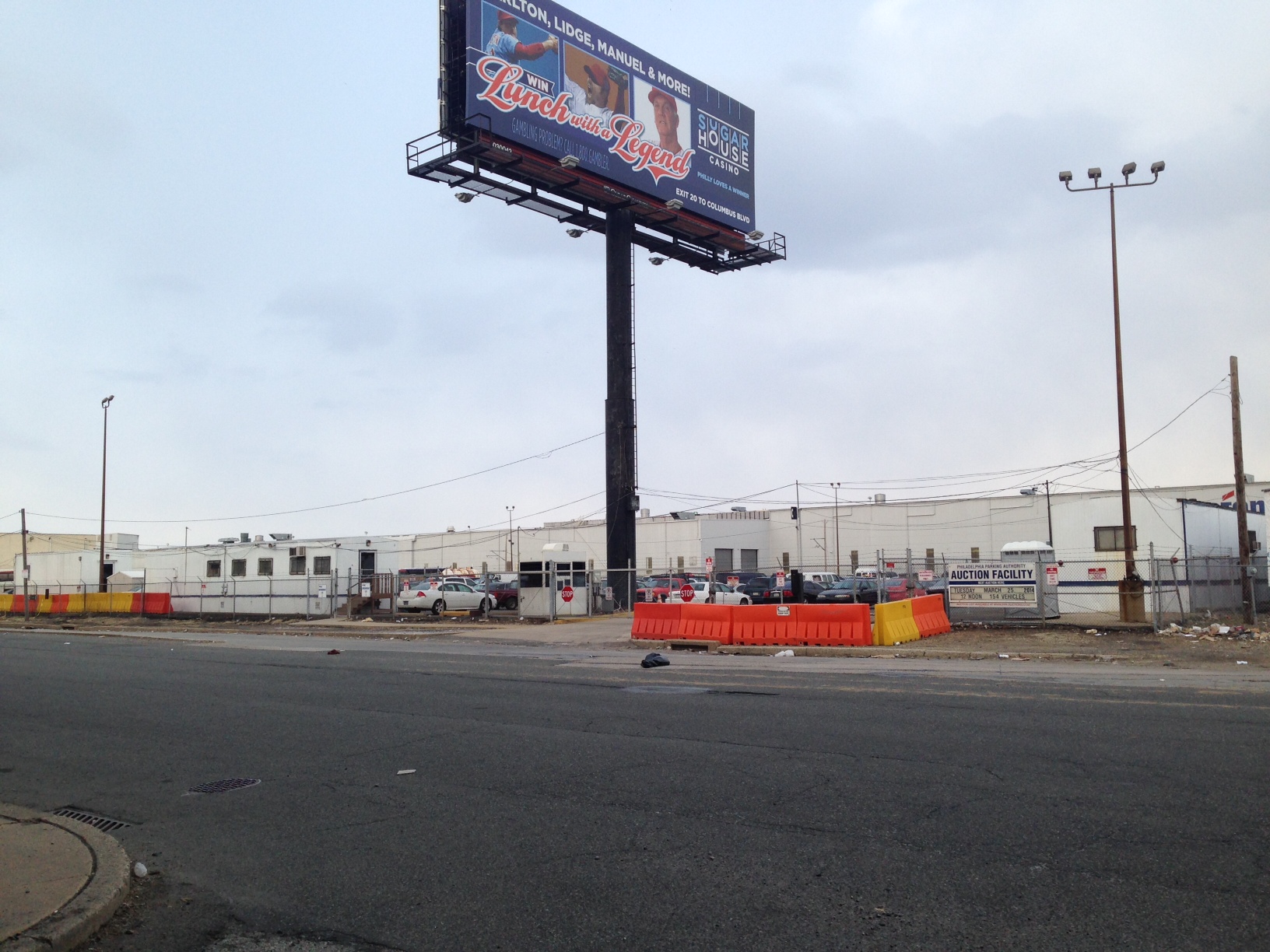 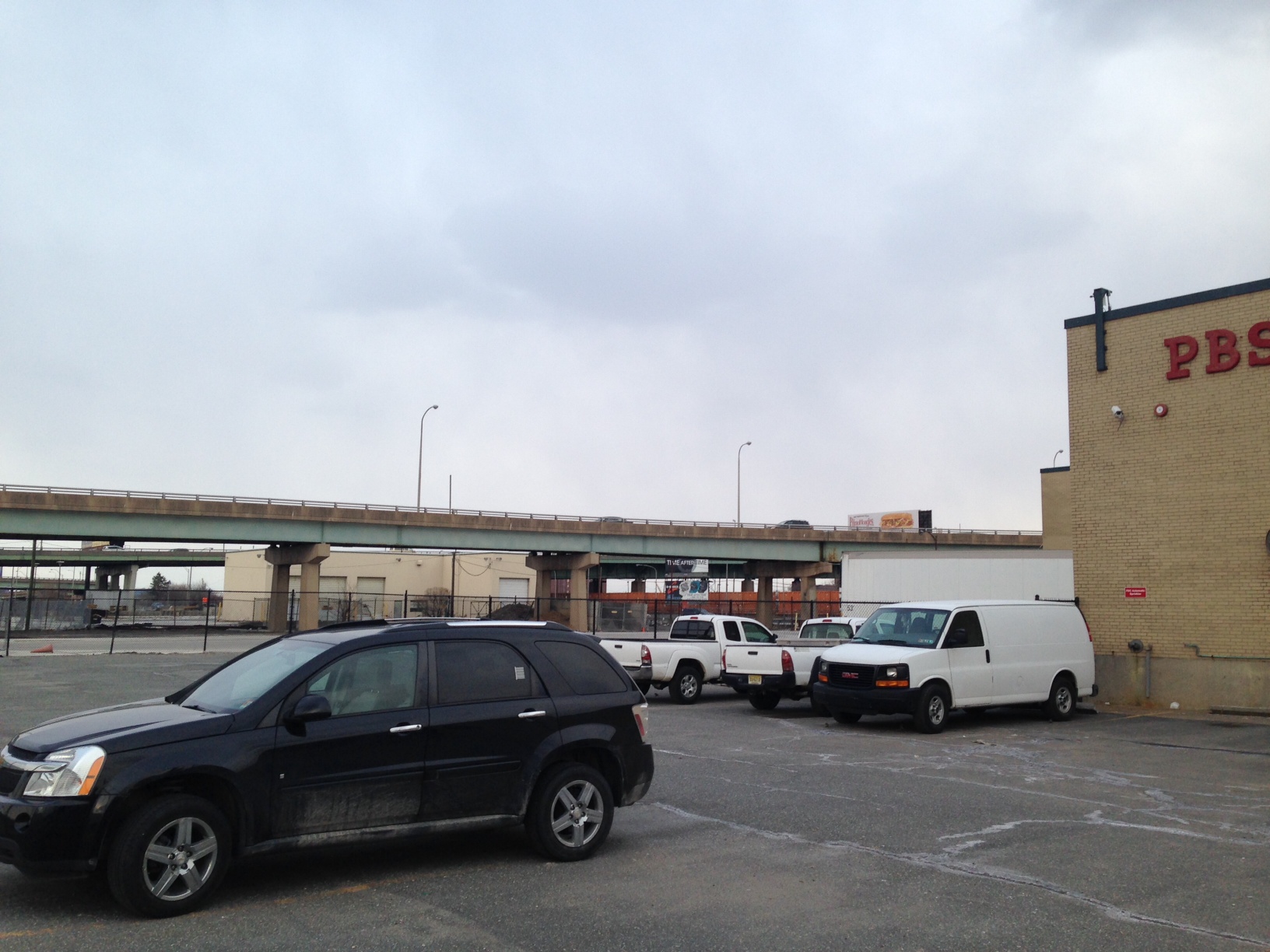 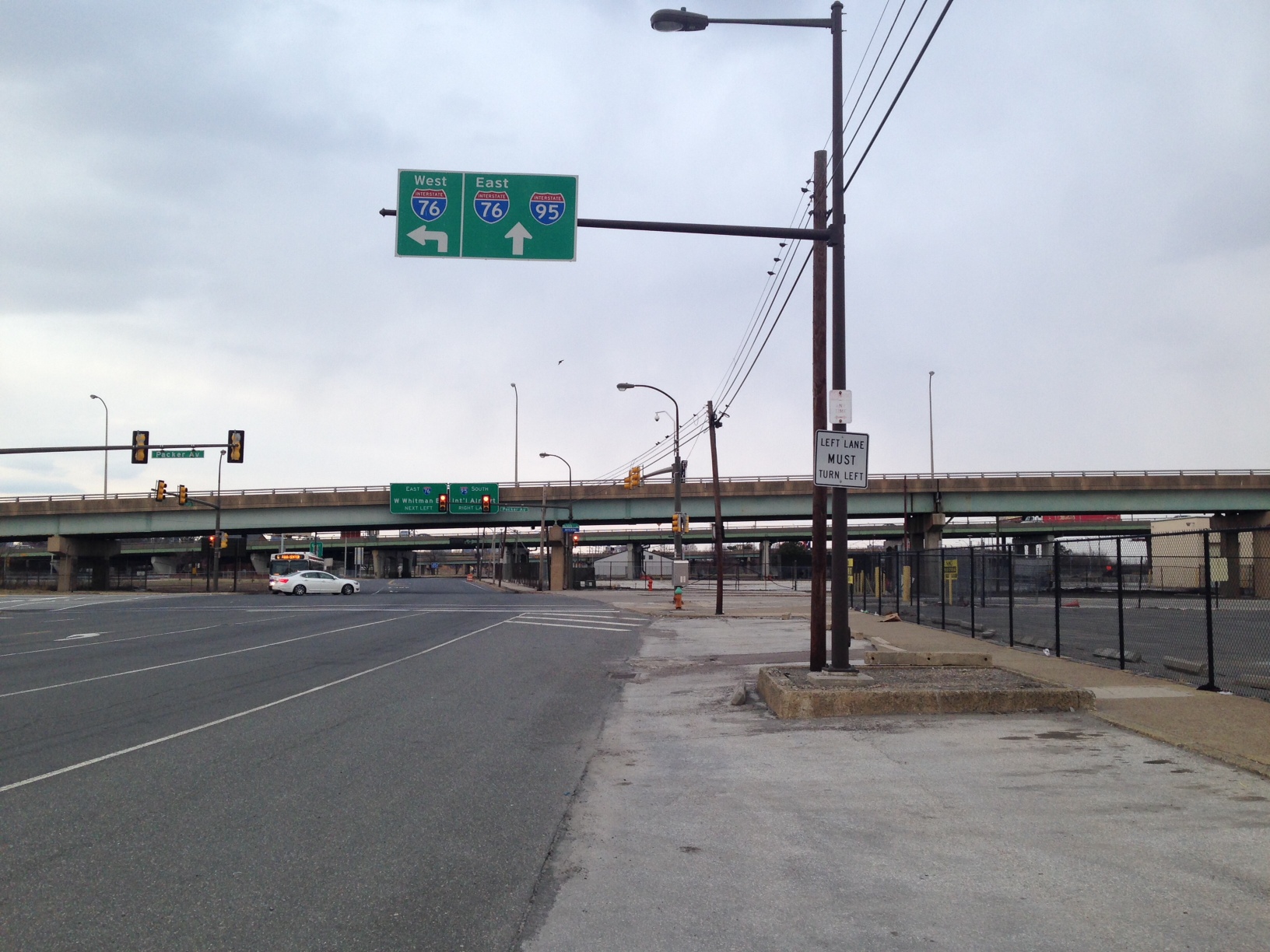 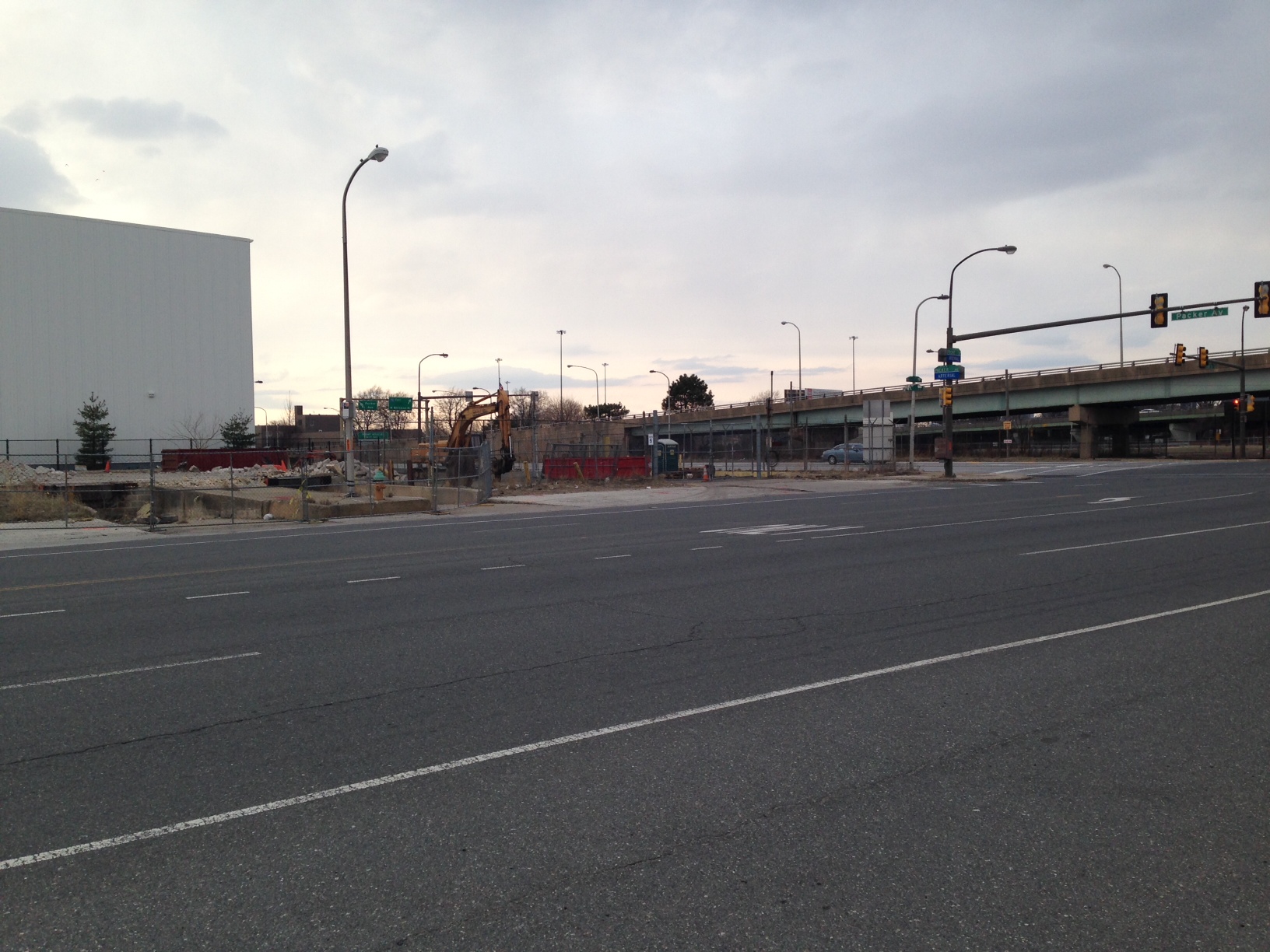 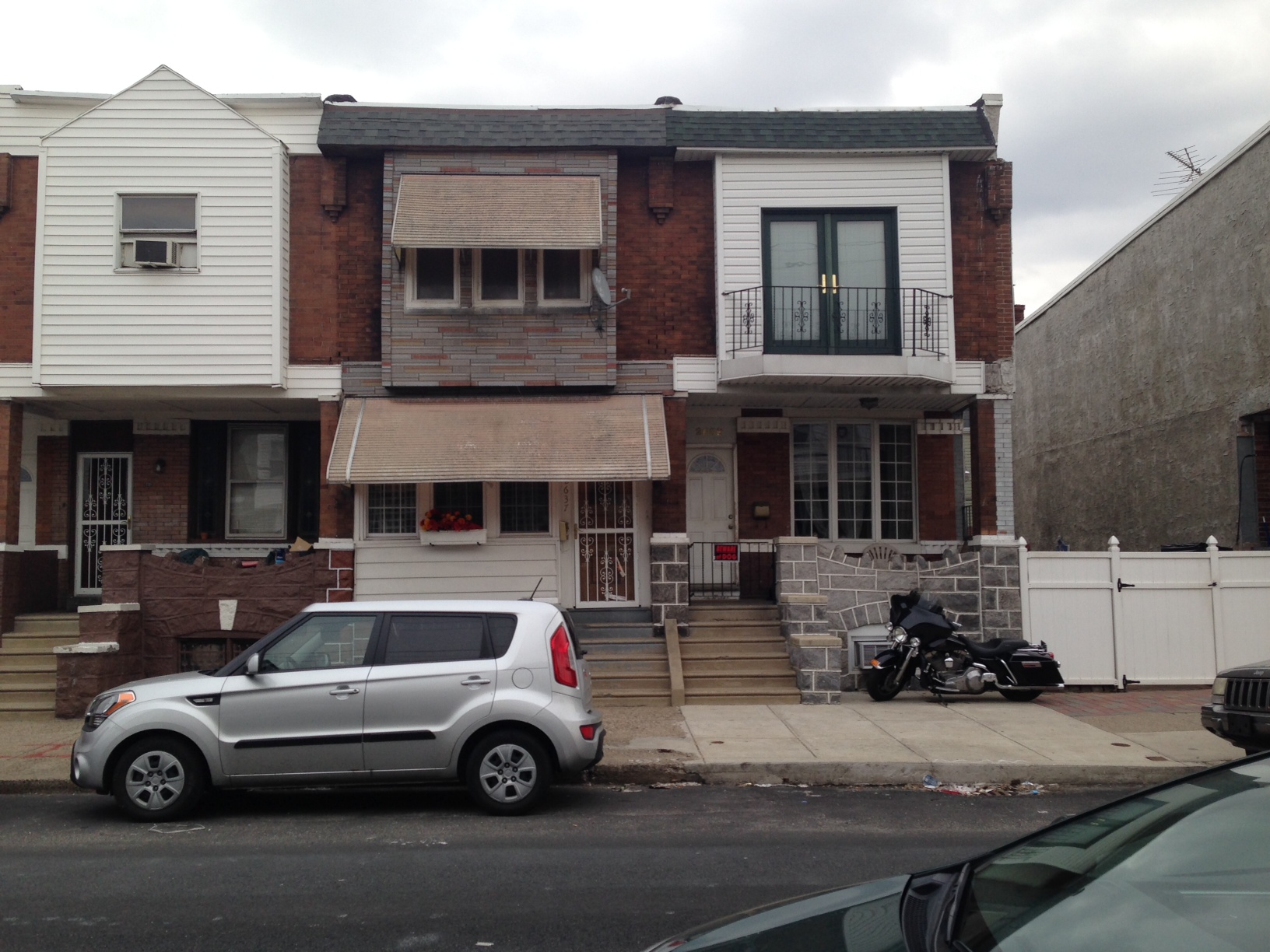 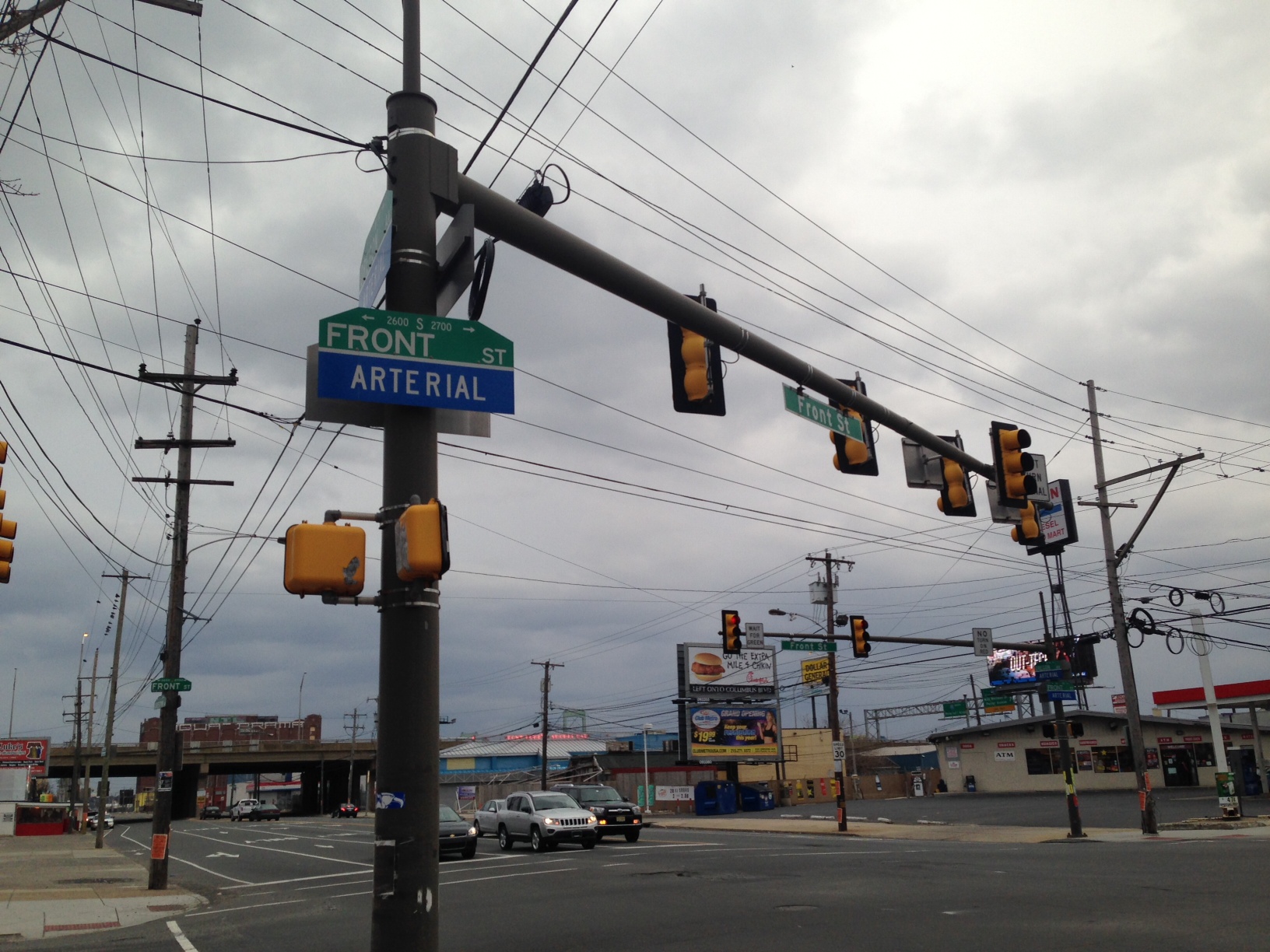 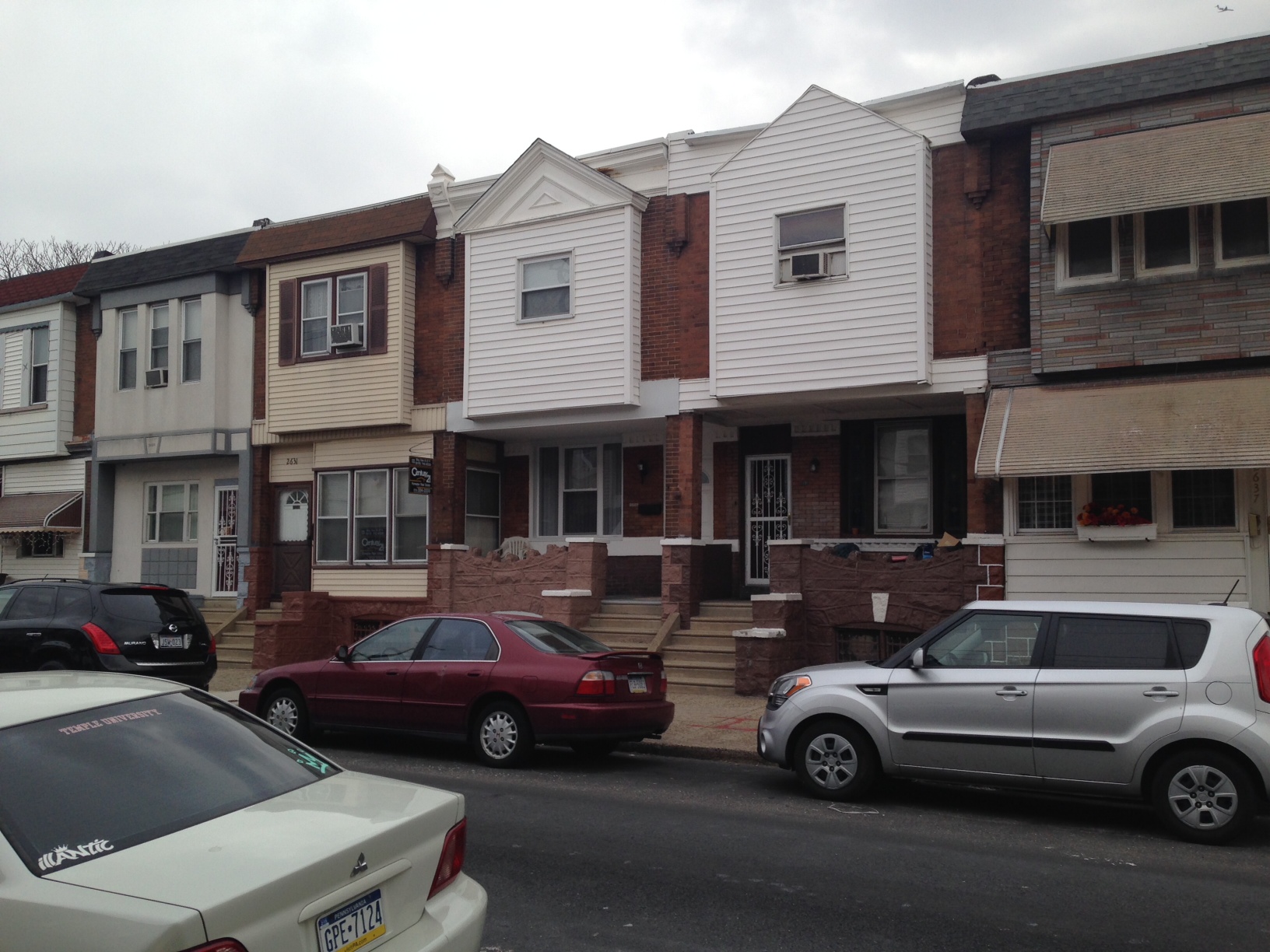 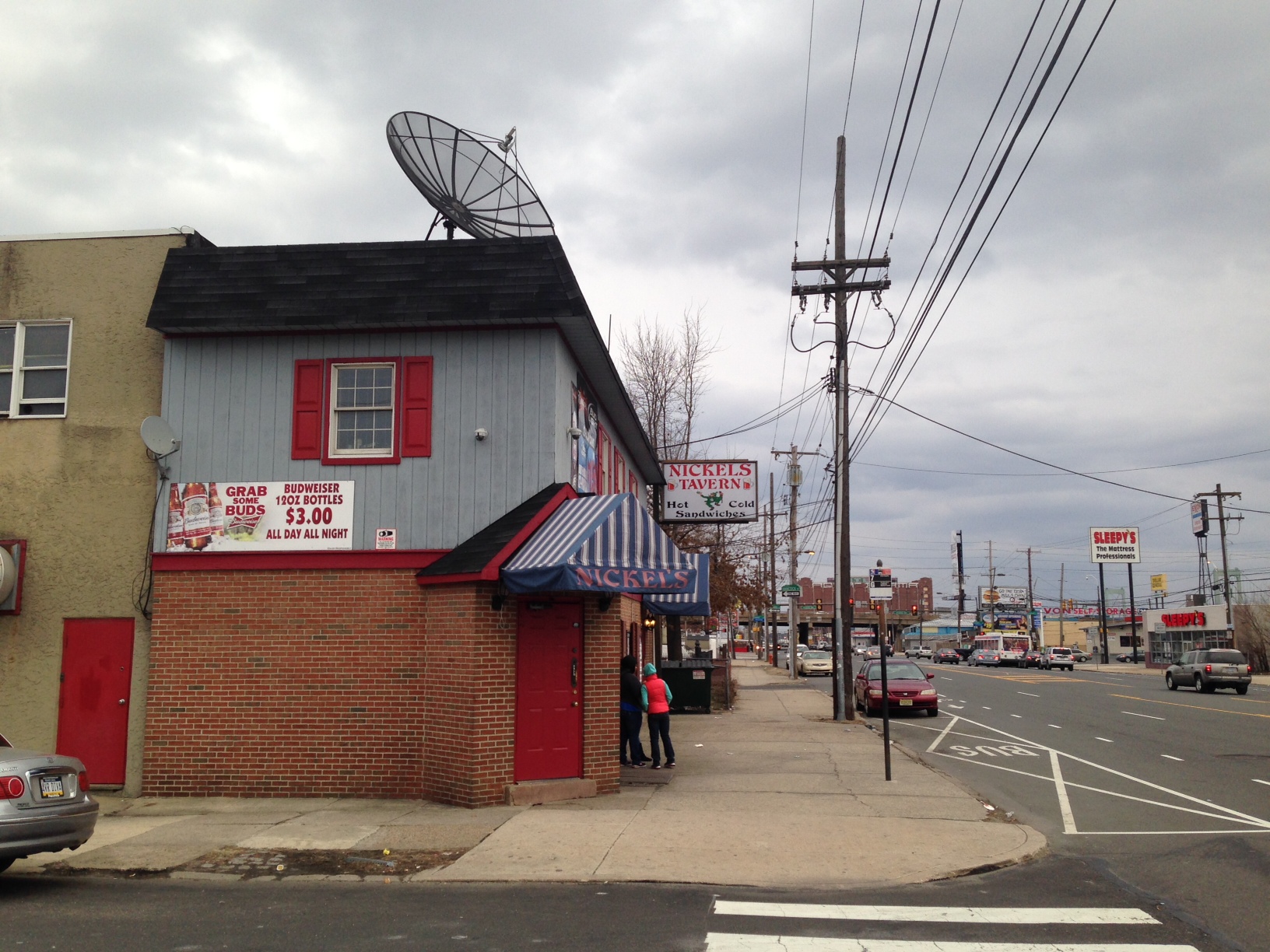 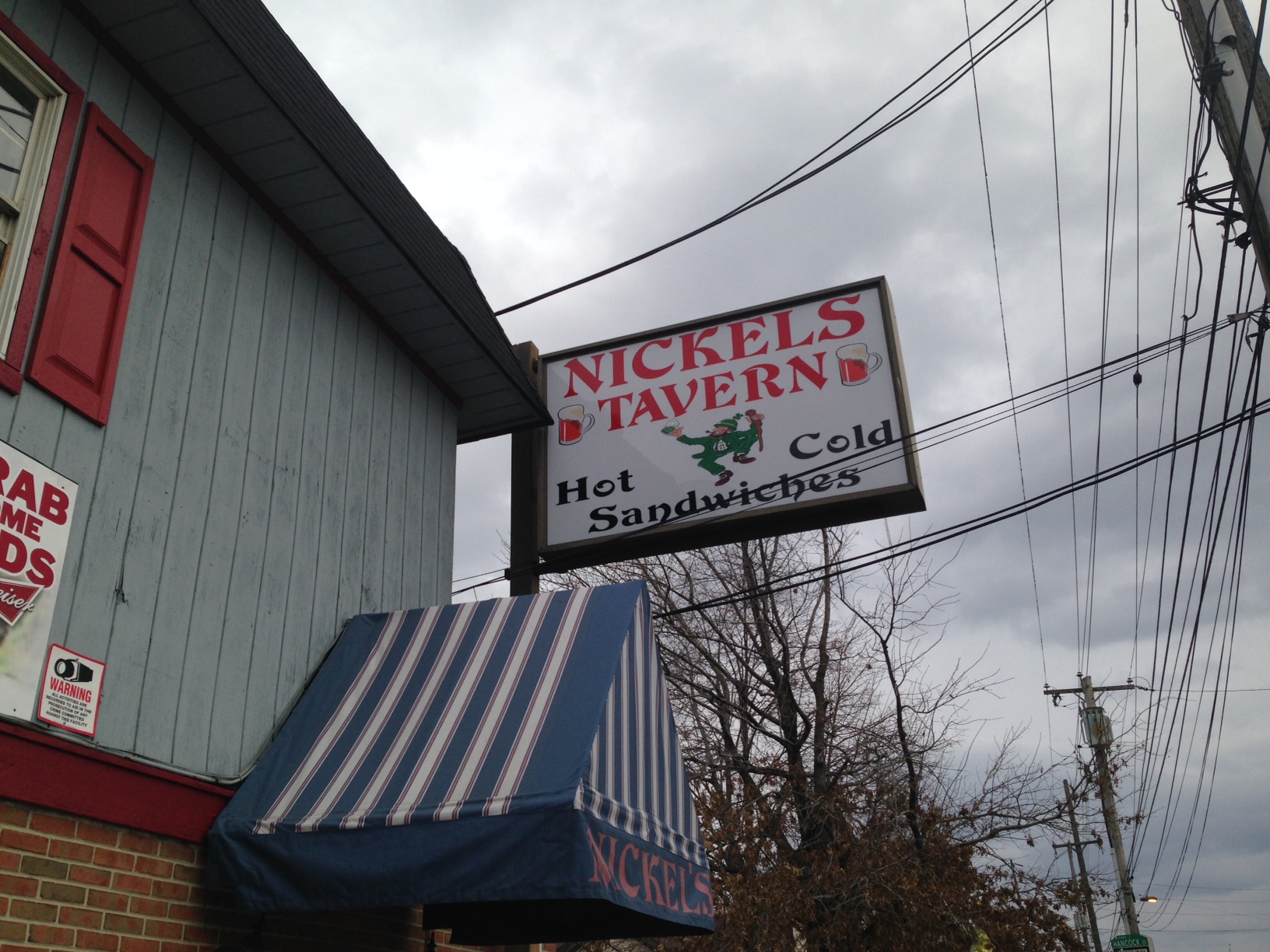 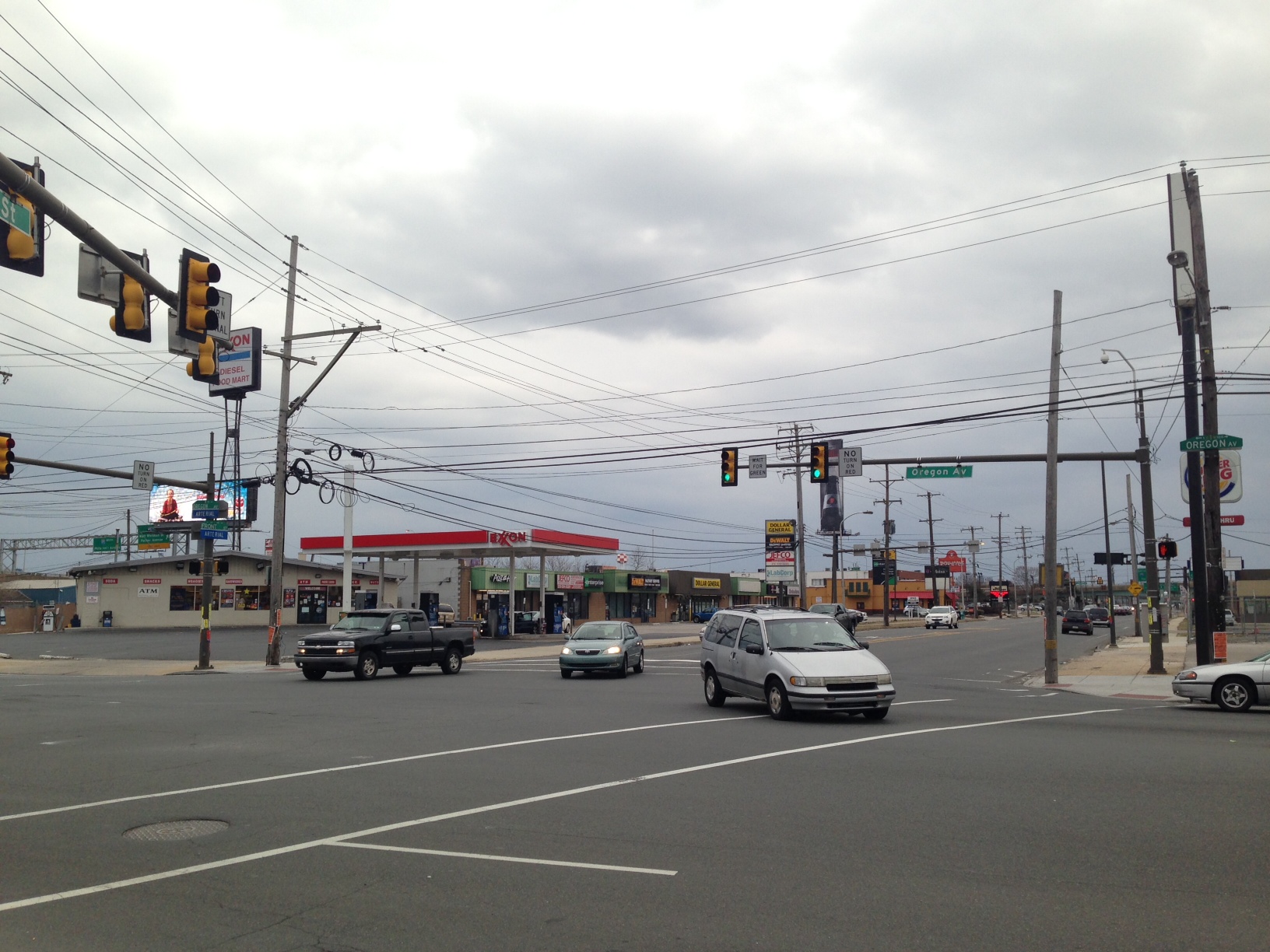 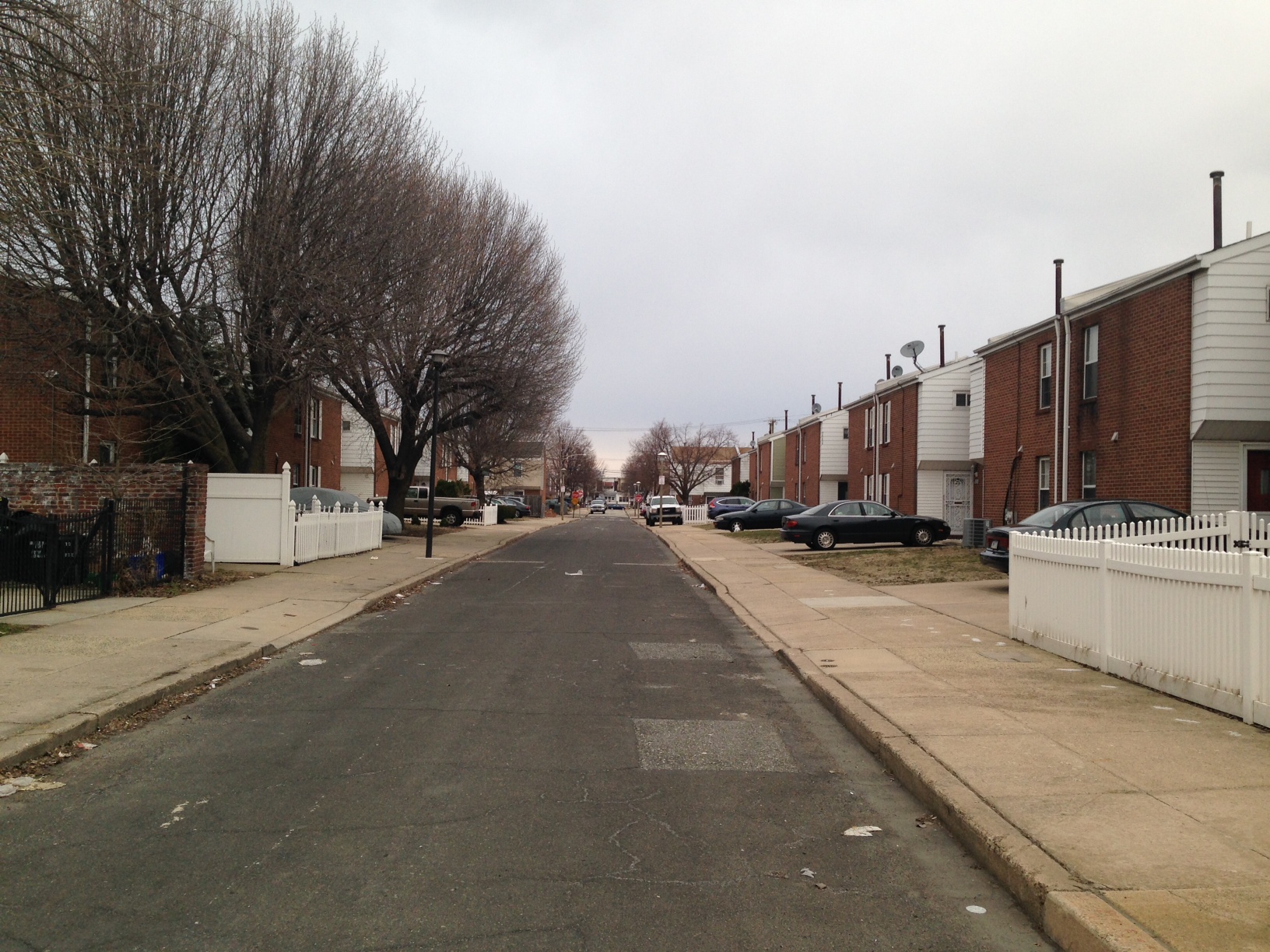 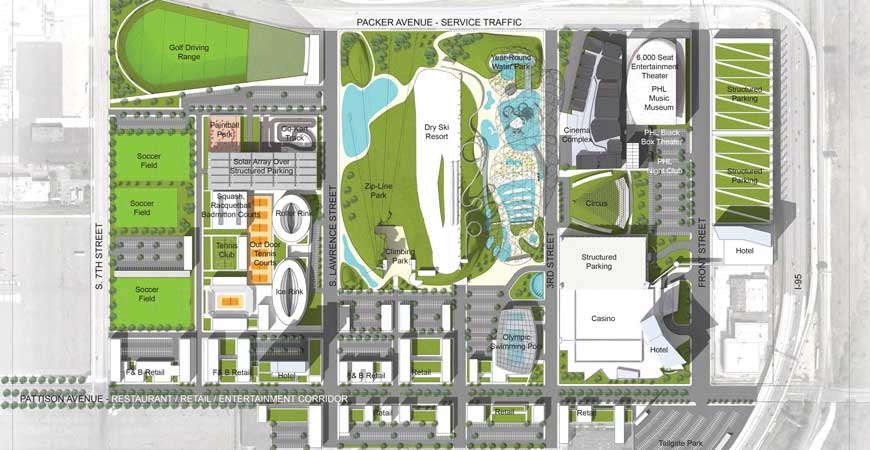 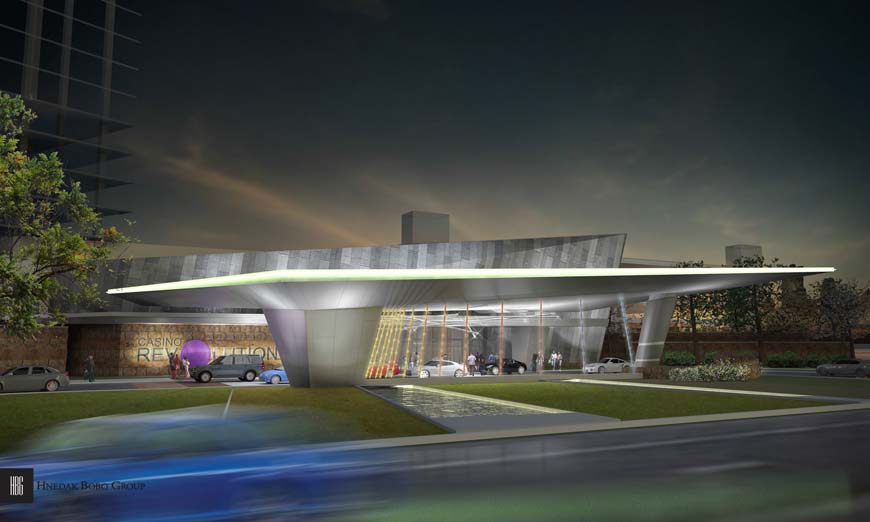 – Text, Images, and Video by Steve Thornton and Kevin Harkins

The recipient of Philadelphia’s second casino license has yet to be determined, but one proposal has distinguished itself as the early front-runner. Ken Goldenberg’s Market8 hotel and casino has received bipartisan support from Pennsylvania state [continue reading…]

The Pennsylvania Gaming Control Board has released minimal information recently in the hearings for Philadelphia’s second casino license. However, many Philadelphians are still vocal about the subject. Some are in favor of building a second [continue reading…]

The state gaming commission is preparing to give out another casino license in Philadelphia, and residents in the city have mixed feelings about whether the city needs an additional casino. While a second casino could be [continue reading…]