A young neighborhood by Philadelphia standards, Mayfair represents the unofficial center of Northeast Philly. A population dense and rich in small, store-front businesses, this community welcomes diversification among its populace, but yearns to maintain its collective tight-knit culture and family values. As new challenges emerge, Mayfair bonds with nearby communities to fight back. 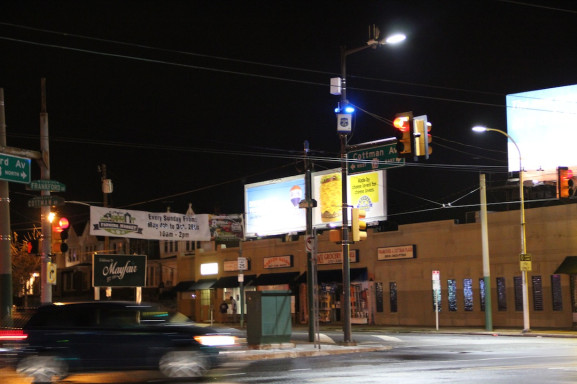 The corner of Cottman and Frankford avenues

This is the main intersection in Mayfair. It’s the area with the most businesses, both commercial and service, and the place where people go to celebrate (think 2008 Phillies World Series mob scene). There’s a box hovering over the intersection containing a camera ran by the Philadelphia Police department. Vince Girono, 66, part-owner of Romano’s Grocery Deli said that the intersection was a “hub” for Mayfair.

“There’s 50,000 homes from Rhawn Street to Levick Street,” Giorno said when asked why he opened a business in the area. “There’s 2.5 people per home. And it’s all walkable.” 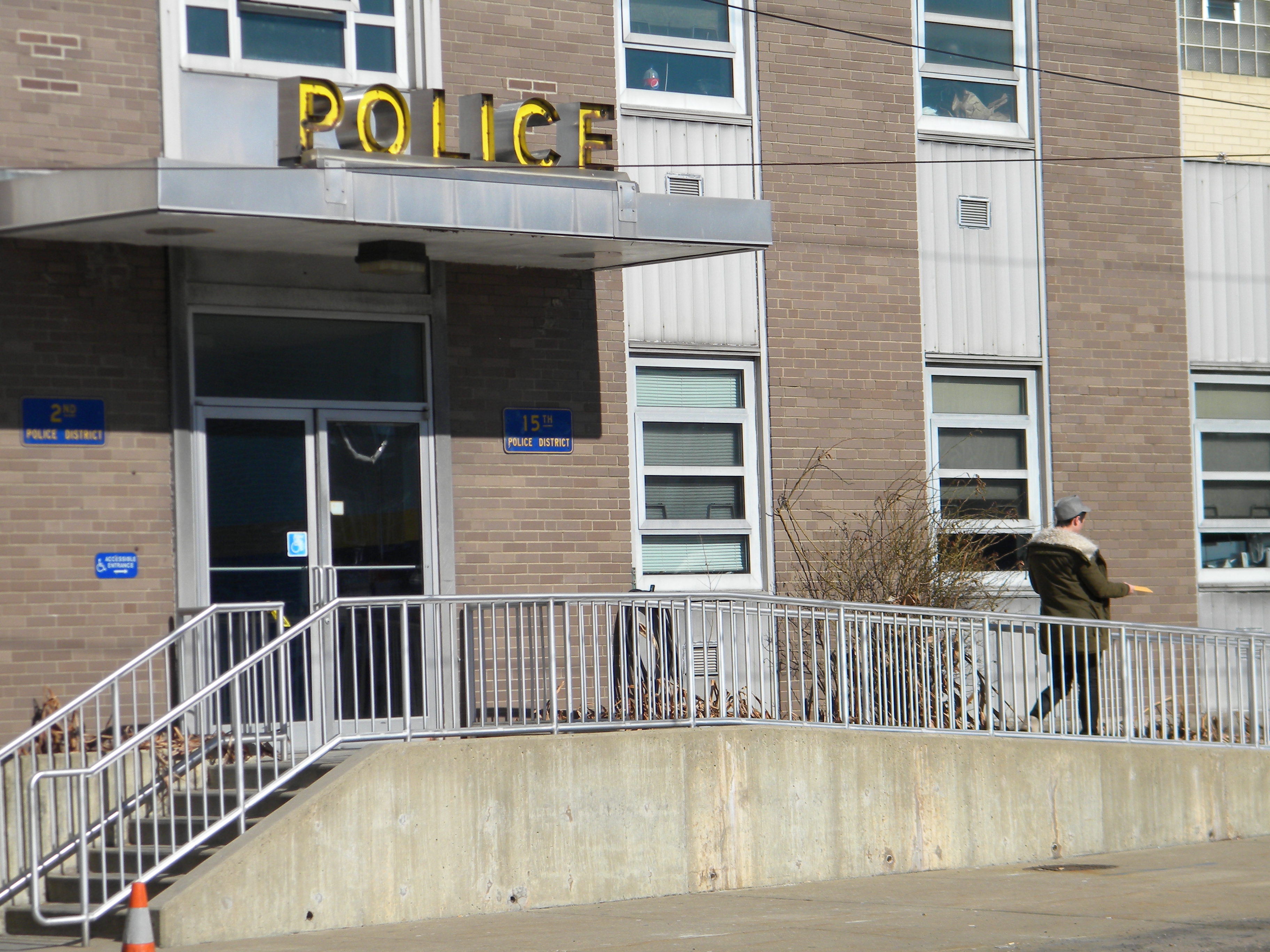 Located at the corner of Harbison and Levick streets, this district serves more citizens (129,789) than any other district in the city. The average district serves just 70,000 people. Given its large population, it’s no surprise that the 15th is home to more “crime incidents” than any other district. There are more than 40,000 citizens under the age of 20 in the 15th district. The next highest is the neighboring 2nd District with 32,680.

In 2011, a poll conducted by ESPN crowned Chickie’s & Pete’s the best sports bar in North America. This location at 4010 Robbins Street – just off of Frankford Ave. – is the iconic, original location. The company now operates 14 restaurants in Pennsylvania and New Jersey, including four at Philadelphia International Airport.

The corner of Frankford and Decatur streets

Multiple sources have indicated that in a matter of days the corner of Frankford and Decatur will be home to a new methadone clinic. Many Mayfair citizens are in an uproar over the clinic, worried about what it may bring to their area.

“I don’t know why they’d put it here,” an employee at the Sunoco on the Frankford Avenue, right next to the proposed location, said. “There’s two day care centers right here. What good can come from this?” 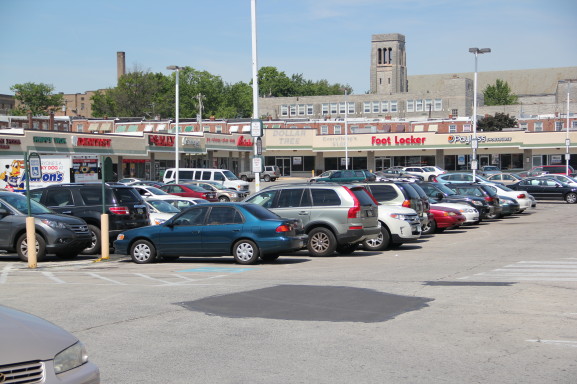 Though the Roosevelt Mall is about a mile away, the Mayfair Center shopping center around Frankford and Levick  streets was once home to one of the busier commercial business areas in Mayfair. Tom Walsh, 54, has lived directly behind the Mayfair Center for his entire life. He said that time and other factors have led to the demise of the shopping area.

“The neighborhood is changing, but what place isn’t changing?” Walsh said. “It was a great place to go shop.”

https://vimeo.com/94476692] The intersection known simply as Cottman and Frankford is one of the most well known street crossings in Mayfair. But just two blocks northeast on the 7300 block of Frankford Avenue sit three of [continue reading…]

The Northeast Community Center on Holme Avenue wasn’t empty for very long as new tenants from Lighthouse Chapel International moved in last month, but the community is still concerned with the parking and the pool. [continue reading…]

Imagine the fear, frustration and mistrust you might feel upon being called ma’am when you’d clearly rather be called sir – or vice versa. This is the struggle transgender people of Philadelphia have been fighting. [continue reading…]