As Fishtown continues to grow on a daily basis, businesses young and old are finding themselves becoming  jaunts for neighbors near and far. The businesses featured below are at a cross-section between the ever-incoming flux of new Fishtown residents and those that have been there for years, with each offering something for everyone.

Located on 400 East Girard Avenue, Milkcrate Cafe offers customers the best in coffee and records. Also featuring a food menu with items like “Run B.L.T.” and “Bagella Fitzgerald,” the shop has become a hub of local music activity and promotes upcoming shows in the area with postered walls. 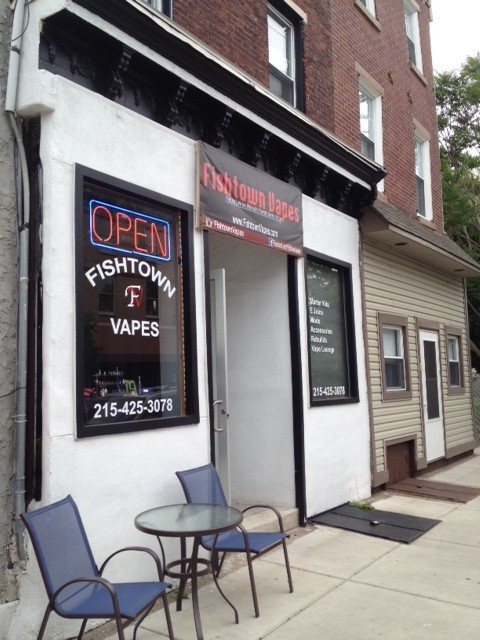 Fishtown Vapes owner Anthony Fanelli opened up shop in Fishtown only this past December, after seeing a friend find similar success in the recently booming vaporized smoking business. Fanelli’s shop features a wide variety of juice flavors for your pipe, including tobacco, skittles, and french vanilla. In the coming months, Fishtown Vapes will be adding a full juice bar to accompany the lounge that it currently houses, featuring amenities such as video games and an acoustic guitar for anyone enjoying the shop’s wares in-house. 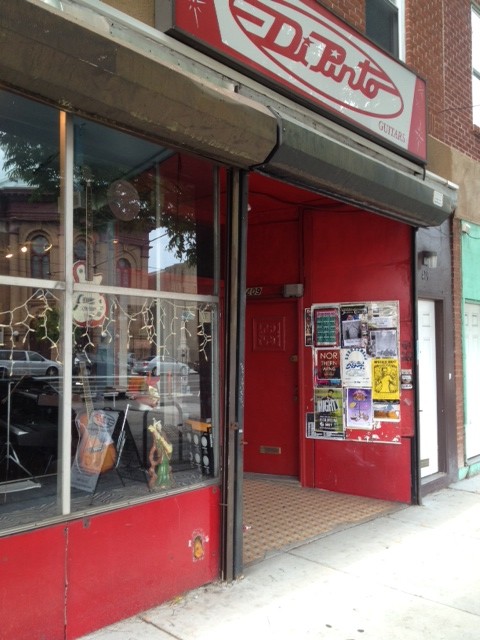 DiPinto Guitars has called Girard Avenue home since 1995, and the shop’s namesake creator shows no signs of slowing down, continuing to create some of the most beautiful and sought-out instruments in the city. Though Chris Dipinto has made guitars for such luminaries as Jack White and Dick Dale, the hometown pride was at its zenith when the most current “Pride of Philly” musician, Kurt Vile, started playing a DiPinto. Whether you’re a touring musician or just learning “Smoke On The Water,” there is more than likely a guitar for you here. 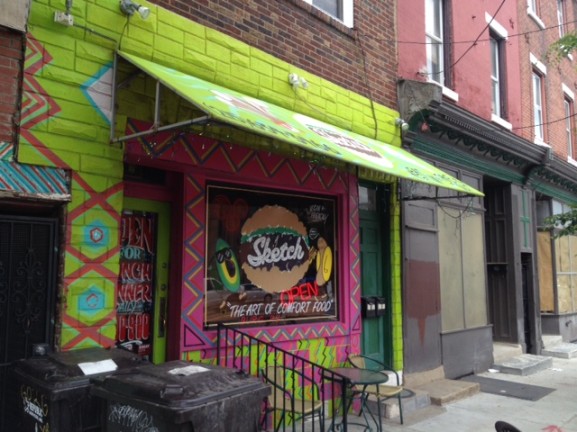 Sketch Burger is unlike most of the burger joints in town, and it’s easy to see before you even take your first step inside. The walls are adorned with hundreds, possibly thousands of pieces of burger-related artistry, all drawn by customers with a handy set of crayons while they wait for one of Sketch Burger’s famous namesake meal. Outside of the custom artwork, the establishment is a haven for locals and other curious residents of the city looking to eat a hearty meal. 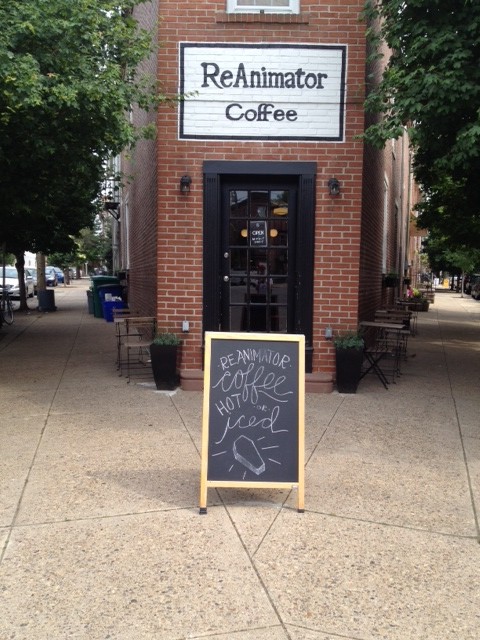 Though it’s only been open for a little under a year, ReAnimator Coffee has already found a good footing in the Fishtown neighborhood, hosting brewing parties and fundraisers for community organizations along with serving coffee sourced from around the globe seven days a week. Recently, ReAnimator was rewarded with a 2014 Good Food award for their Ethiopia Sota coffee blend, one of half-a-dozen blends that is consistently swapped out as the seasons change.

-Text and Images by Daniel Craig and Kevin Stairiker

Anthony Fanelli considered himself a heavy smoker before he discovered vaping four years ago. “I used to smoke Parliament Lights and Marlboro 27s,” said Fanelli. “I was a pack-and-a-half a day person.” Now, as the [continue reading…]