McPherson Square Park, more commonly known as “Needle Park” among the Kensington community, used to be a place of high drug usage and crime. Children weren’t safe, and the risk of getting stuck by a needle was high for more than 30 years.

However, efforts have been made over the years to clean up the park and make it a safe and enjoyable place for children to play. Now, children are seen hanging from monkey bars, sliding down slides and riding their bicycles on the park’s five grassy, tree-filled acres.

Awilda Ocasio, president of Friends of McPherson Square Park, has been trying to revitalize the area and has kept up her efforts over the years.

“Kids are starting to call this park ‘their’ park,” said Ocasio in an interview with the Philadelphia Inquirer. “There was so much apathy before. Last year, we planted about 90 trees, beautiful trees, and the kids on the playground now will be here to see them grow. We’ve come a long way.”

The residents who live across the street from the park on E Street, between Indiana Avenue and Clearfield Street, have also seen a difference in the park over the past several years.

Another resident, who came to paint a picture of the free library in the park, Lamar Lincoln, said a few years ago he wouldn’t have been able to paint here, but the park is now peaceful.

Miracle Ford, a certified nursing assistant, said she brings her daughter to the park every Saturday to get books and movies from the library.

Although the park has been cleaned up and a presence of safer activities is more noticeable than ever, it’s not perfect.

One of Gotwalt’s nieces, a 10-year-old, said she has a problem with people who throw trash and curse in the park.

Gotwalt’s other niece, an 11-year-old, said she comes to the park every day to play with friends, but would like the park a lot better if people would stop sticking themselves with needles, fighting and cursing.

“I carry a pair of gloves with me at all times,” said Gotwalt. “If I see a needle, I pick it up, put it into a jug and I don’t leave them around. Kids are curious.”

While a few stray needles still lie around in the park, residents who live across the street are happy to see such a change over the years. There is still work to be done, but they agree the park is much safer than it was. 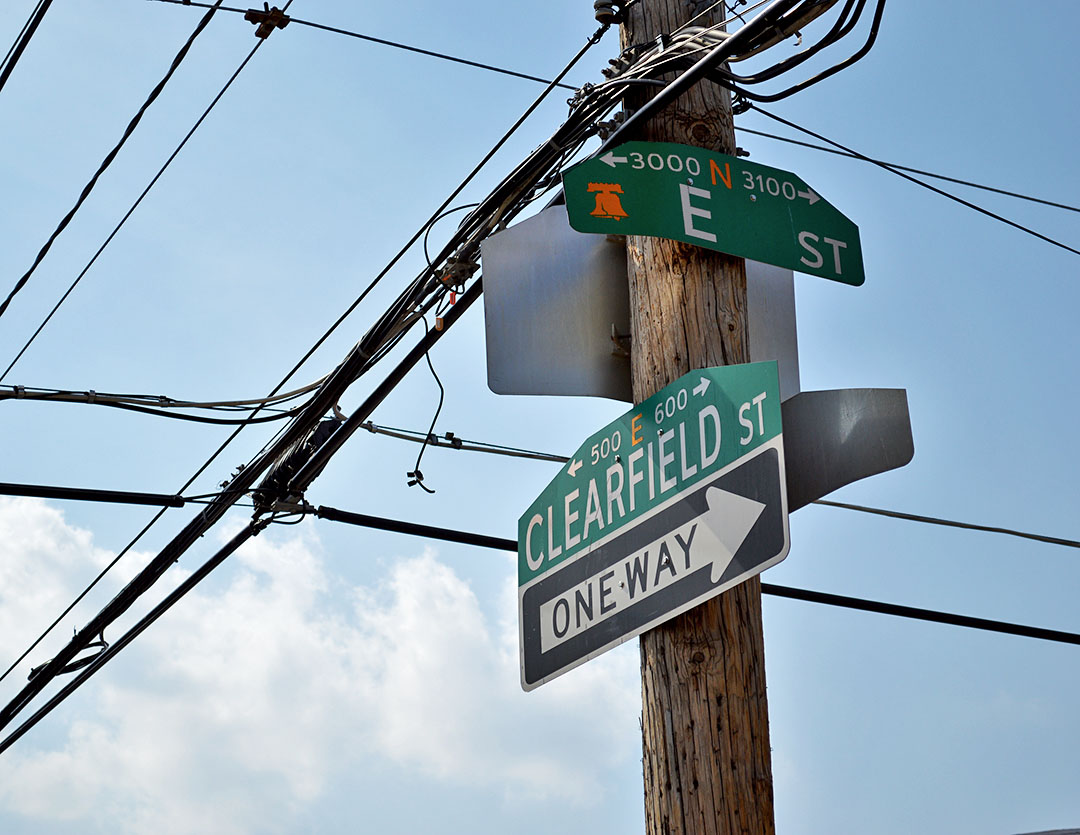 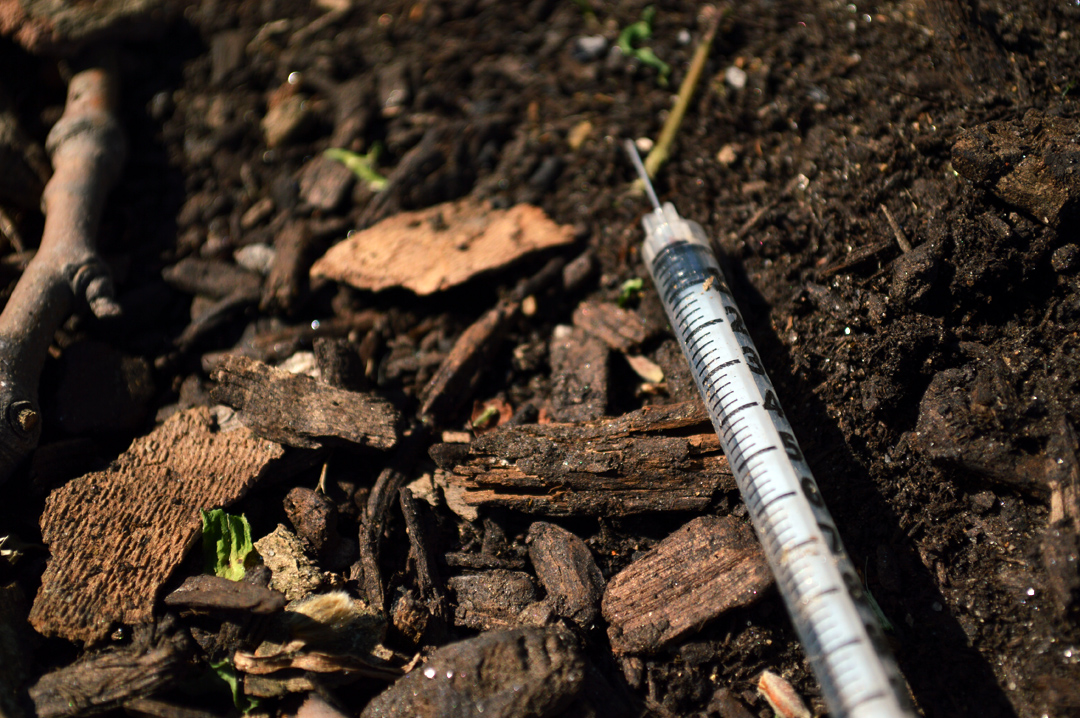 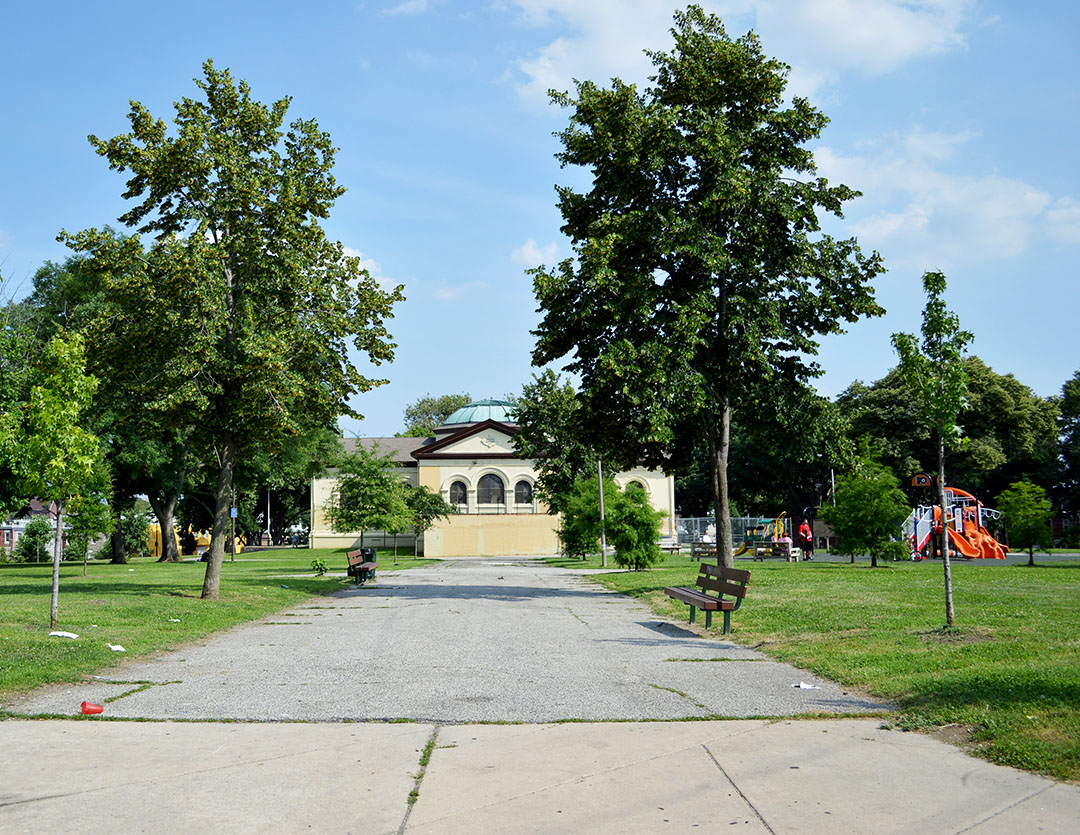 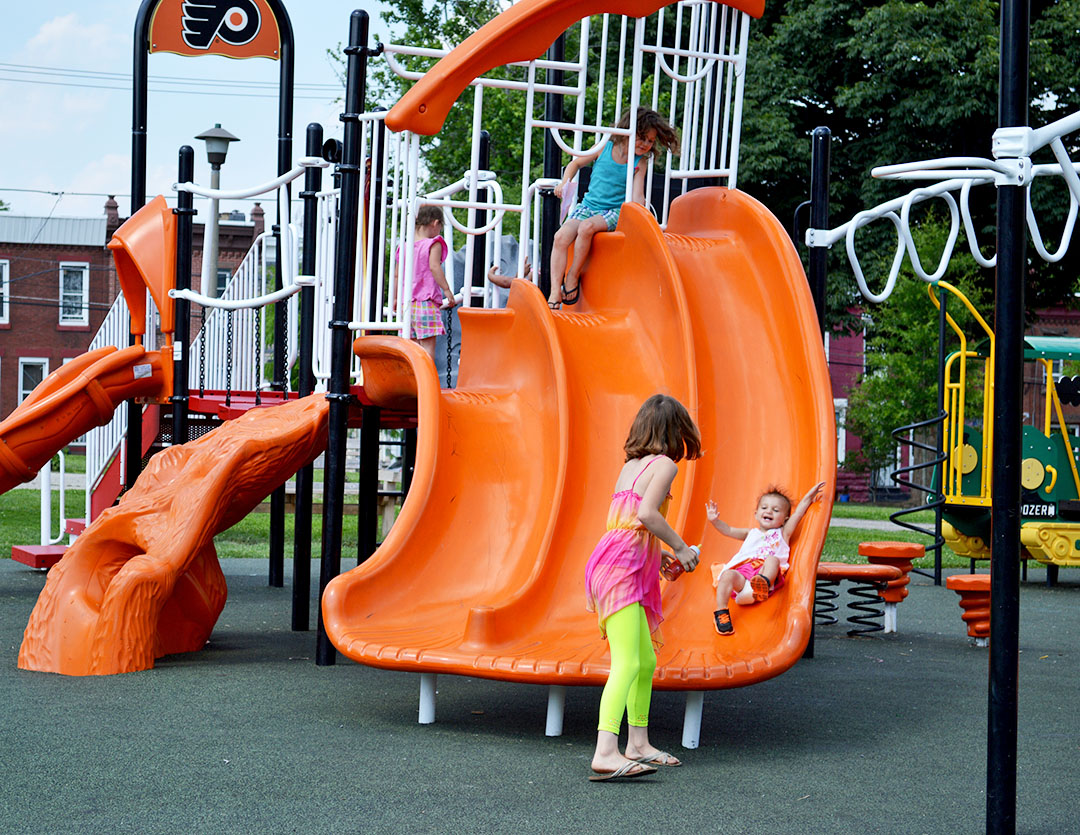 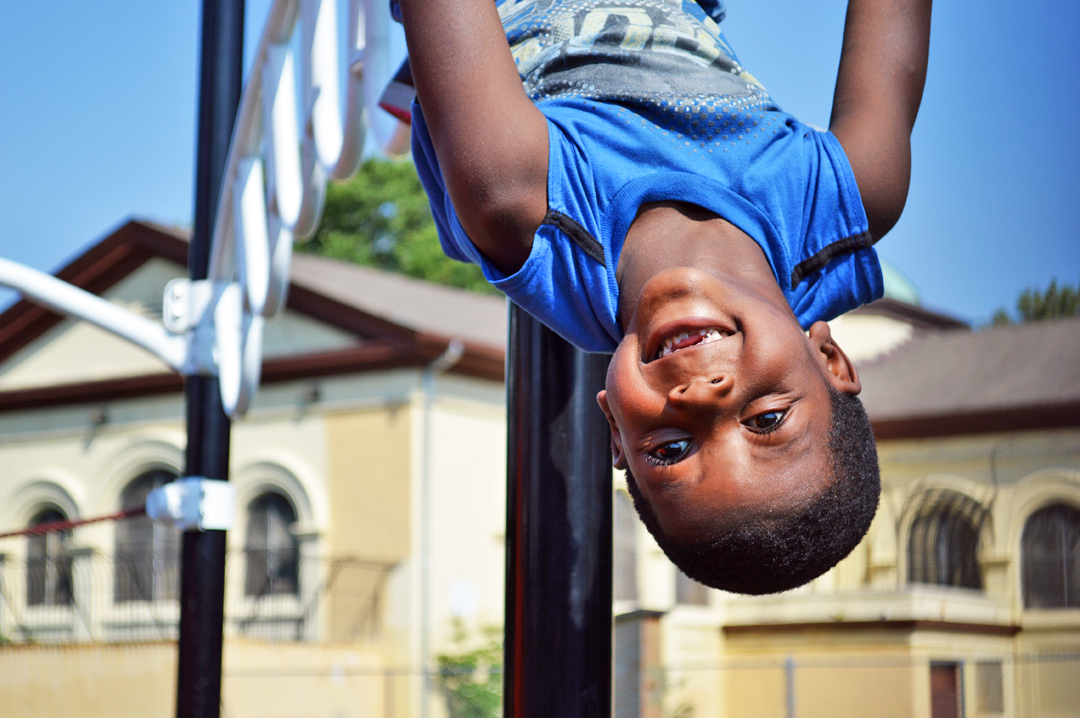 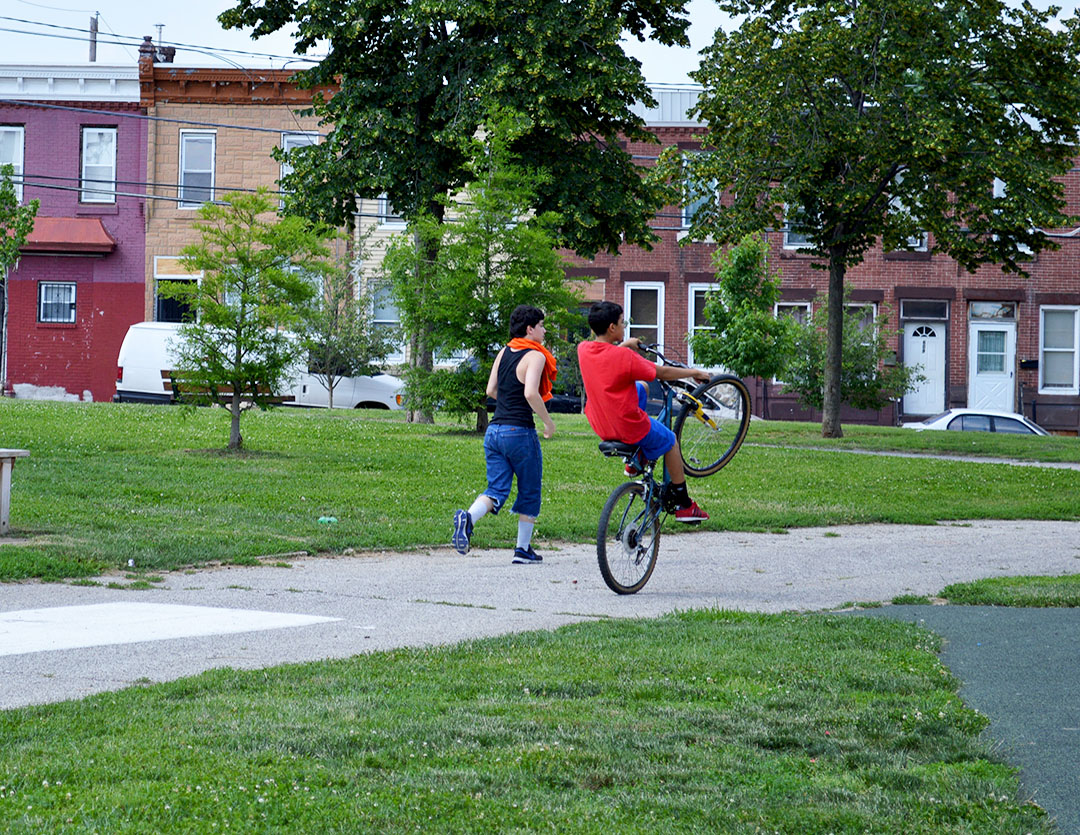 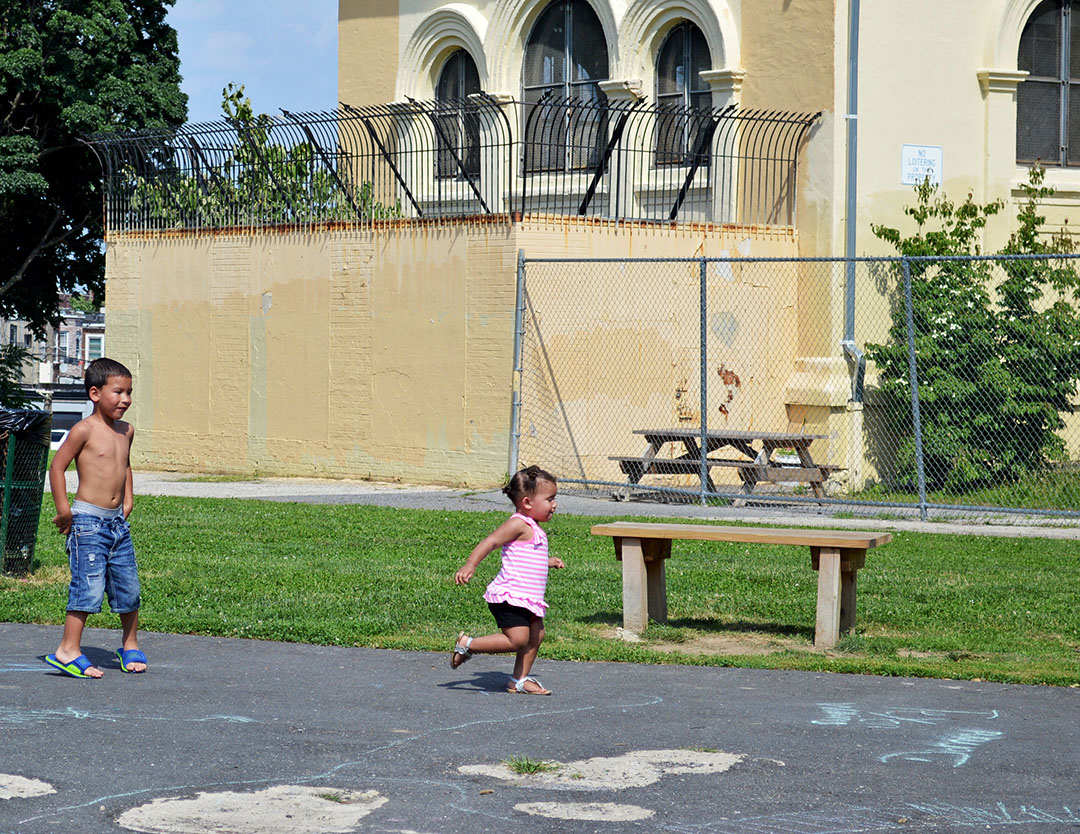 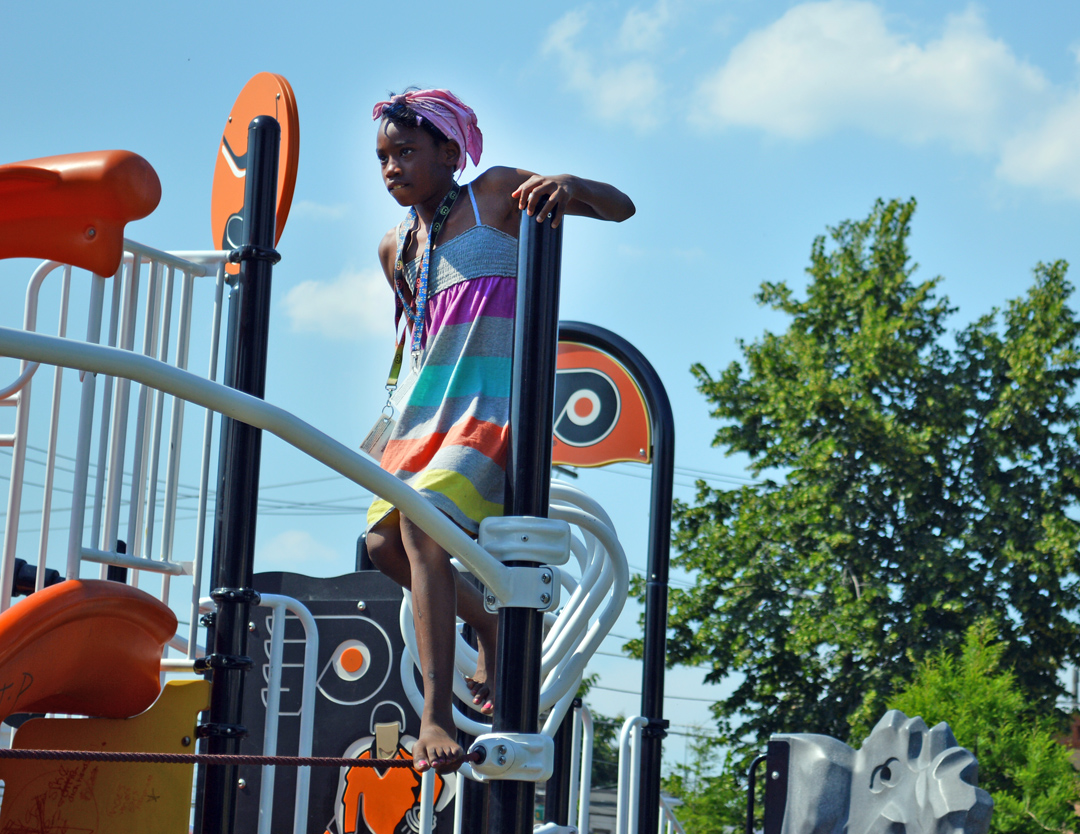 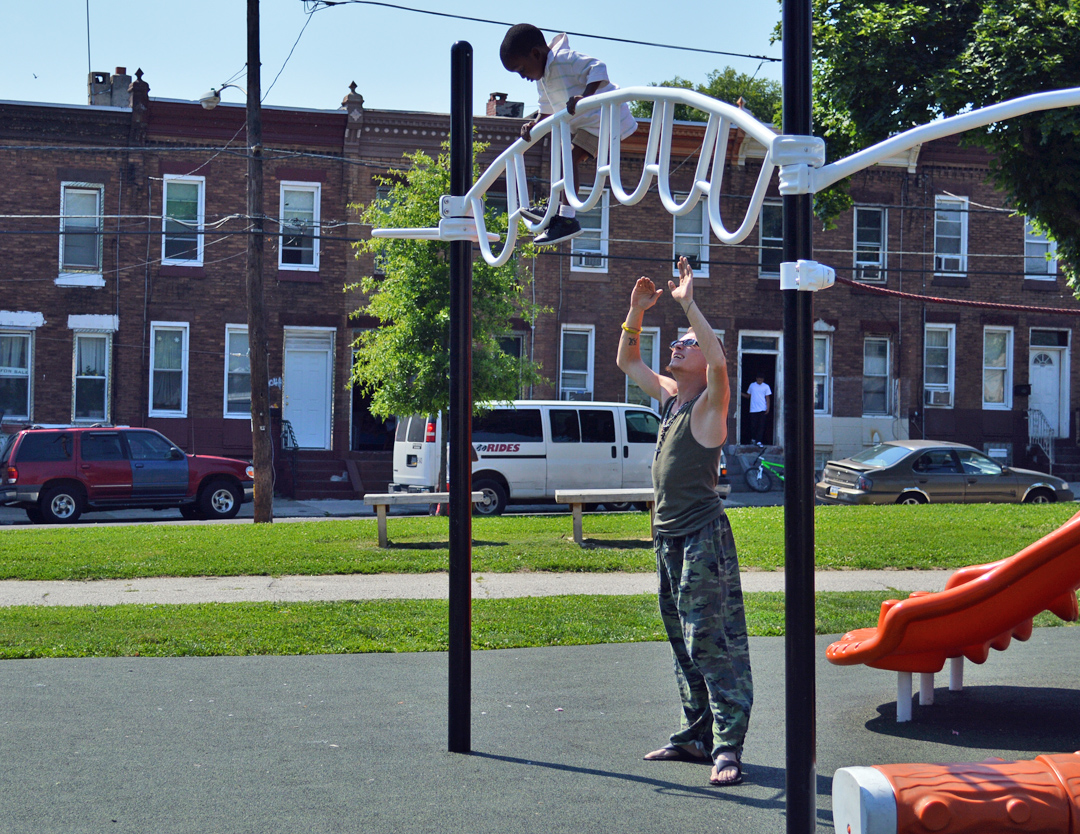 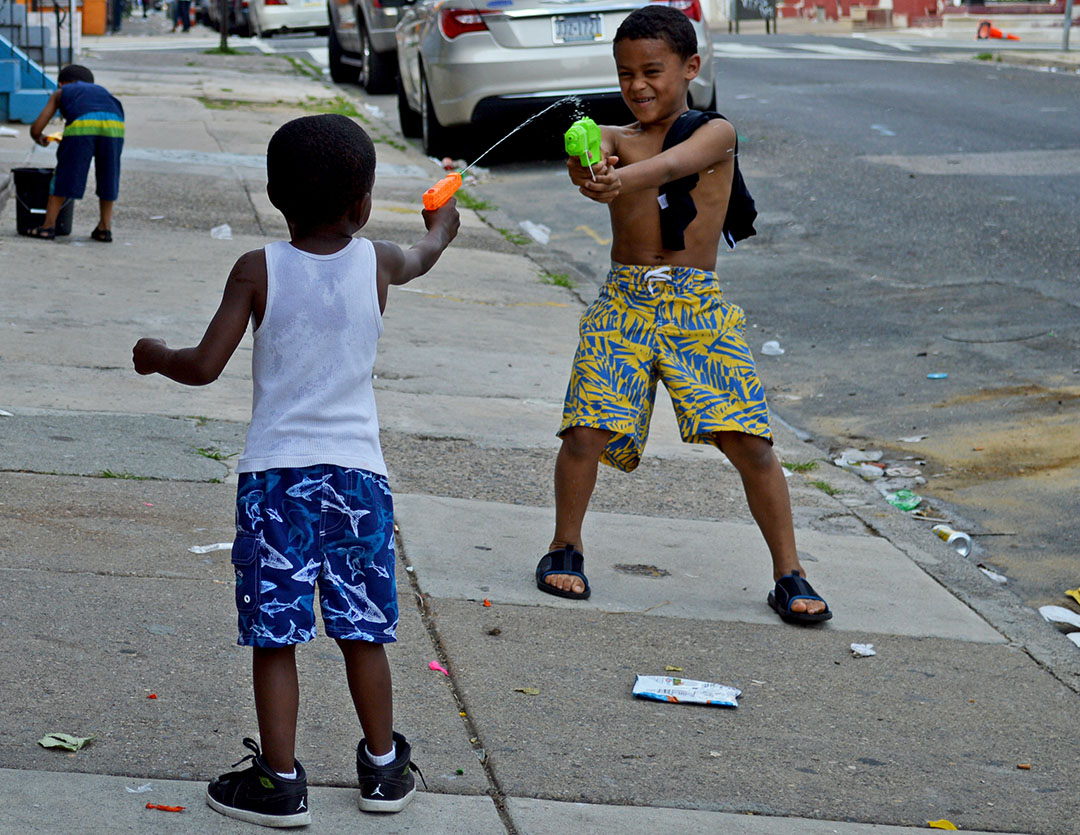 – Text, images and video by Anna Ryan and Shauna Bannan

Philadelphia is known for having some of the most passionate, dedicated and brash sports fans. This list highlights the most fervid sports enthusiasts in the Big Five. Joost Charlow: University of Pennsylvania The University of [Read More]

Activist Charito Morales said she does not affiliate with a specific community organization because it distracts from the issues at hand in the Fairhill neighborhood. Morales is a registered nurse and has been volunteering in [Read More]

Just months after fielding a heavy round of public criticism over the summer’s fatal building collapse on Market Street, the city’s Licenses and Inspections Department could see a new wave of controversy in the coming [Read More]