Glen Fern is the former property of wealthy and influential miller Thomas Livezey that dates back to 1747. In its day, the sprawling farmstead at the edge of the Wissahickon Creek featured one of the largest mills in the colonies. Unfortunately, the mill itself was torn down after being purchased by the city of Philadelphia in 1868 as part of a systematic campaign to buy up the land surrounding water sources in order to protect declining quality of the city’s water supply.

As a preservationist, Lucy Strackhouse , the executive director of the Fairmount Park Historic Preservation Trust, lamented that all the Wissahickon’s mills were removed.

“We certainly understand why they did it,” she added.

At one point, pollution from industry became so severe that the coal dust saturated water from the Schuylkill, of which the Wissahickon is a tributary, was visible as ink.

“We cannot drink the water that comes out of the tap here,” said current tenant Craig Johnson, talking about modern times.

Johnson moved into Glen Fern after the Valley Green Canoe Club that had occupied the space for most of the twentieth century, vacated it when water levels declined to the point that the Wissahickon could no longer support canoeing.

Even without the mill site itself, which famously attracted clients from all over the Roxborough and Germantown townships, Glen Fern’s once sprawling farmstead remains an important property. At the peak of his success, Livezey protected his business interests by acquiring the land on all sides of the dam, including what are now Devil’s Pool, Forbidden Drive and the Valley Green Inn.

“There was a tremendous amount of activity here,” said Herb Lapp, amateur historian and Windsor chair maker, who has been studying Livezey’s life and estate for the past seven years.

“I’ve derived a great deal of pleasure and satisfaction from researching and seeing his early papers and getting to know who this man was,” said Lapp, who described Livezey as a man of great integrity and personal conviction that was respected by his contemporaries, including Philadelphia’s favorite founder, Benjamin Franklin. “I feel like I know him.”

One popular myth, bolstered by an enthusiastic thank you note from Franklin himself, claims that Livezey was an expert wine maker. Though it’s true that Livezey made his own wine and even that he sent some to Franklin as a gift, the wild grapes he would have harvested from his vineyard were probably rather bitter.

“It wasn’t the greatest wine in the world,” Lapp explained. “Franklin was saying the right thing. He was a diplomat.”

Despite his perhaps mediocre wine making skills, the legend lives and has prompted Glen Fern’s current tenant to pursue a revival of the property’s once-thriving vineyard.

“I would like to have a vineyard and an orchard,” said Johnson, who has incorporated that desire into his planned improvements to Glen Fern.

Still, Johnson isn’t eager to resurrect everything that once existed there. For instance, he reported having to cleanse the space of spirits upon moving in and identifying spirit entities hanging around the basement.

“I think that they were soldiers who were shot by firing squad outside the house,” said Johnson. “It’s a legend but there’s probably some truth to it.”

Luckily for Livezey, a devout Quaker and British loyalist, few other instances of violence actually made it to Glen Fern. Despite extremely close proximity to Cliveden- site of the Battle of Germantown, the property remained largely secure throughout its history, partially due to the importance of its founding resident.

In addition to owning a prosperous mill and accompanying farmstead, Livezey was a founder of the Union School, the first non-sectarian school in the nation (today Germantown Academy), as well as a funder of the nation’s first hospital, Pennsylvania Hospital. Livezey was so well respected that instead of being banished as a British spy after the Revolutionary War, (as many with British loyals were), he and his family were offered protection and moved to a safer home in Philadelphia during the height of the conflict.

Livezey ultimately returned to Glen Fern, where the natural beauty that surrounded him inspired him.

“His heart was here and he loved the mysticism of it,” said Lapp, noting that Livezey produced volumes of poetry espousing his deep, almost religious, love of his surroundings.

This affection for nature is shared by the current resident of Livezey’s former home, Craig Johnson, whose love of the property has more to do with its surroundings than its architectural features.

“Nature takes care of us in so many amazing ways,” Johnson said. “We can’t forget that a part of our relationship with nature is to celebrate the vitality of our connection with nature.”

Glen Fern invites visitors to explore the wonders of nature as well as history’s ever-unfolding mysteries.

“Our understanding of history is all based on stories,” said Lapp. “We’re still rediscovering the past.” 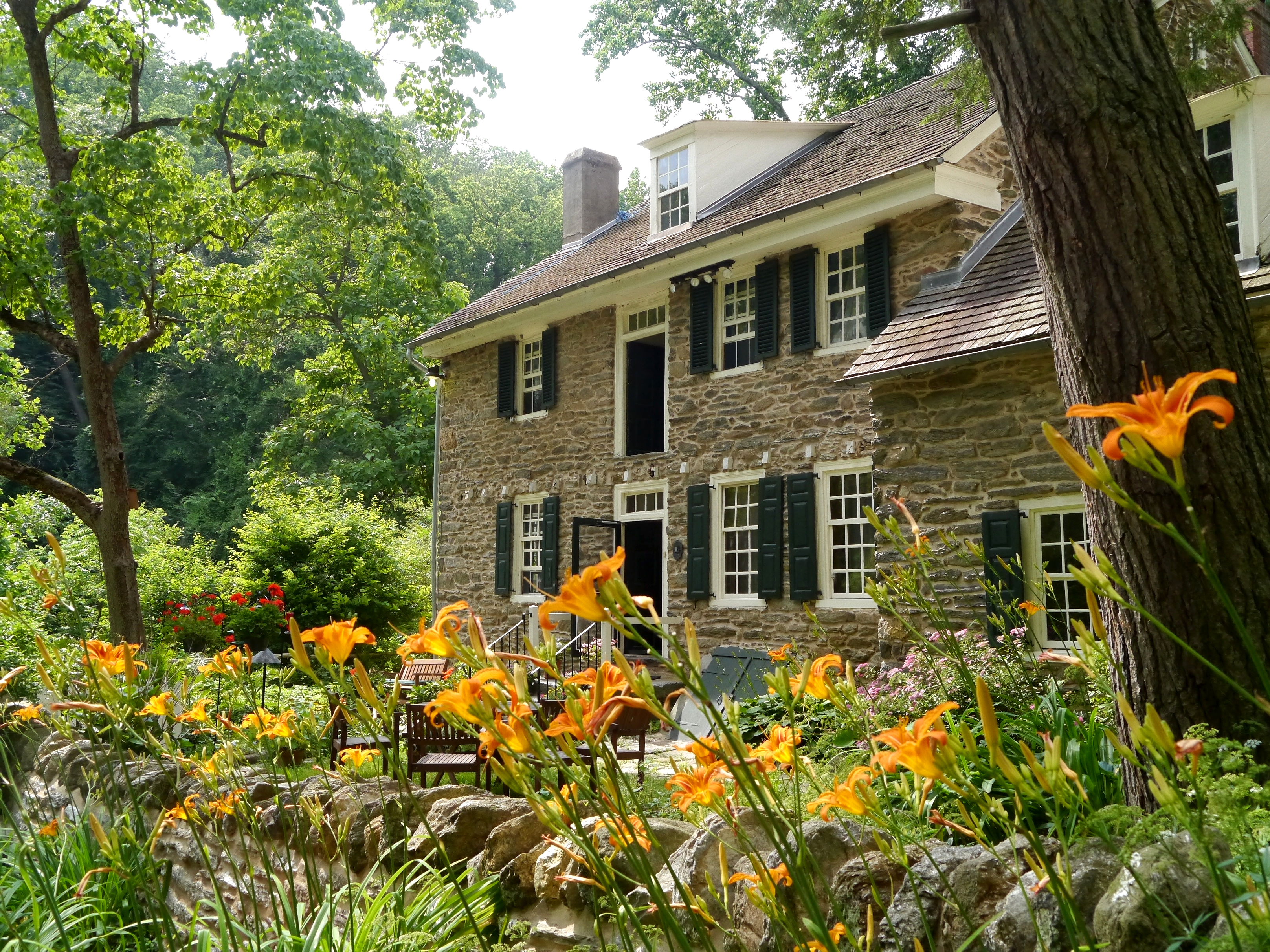 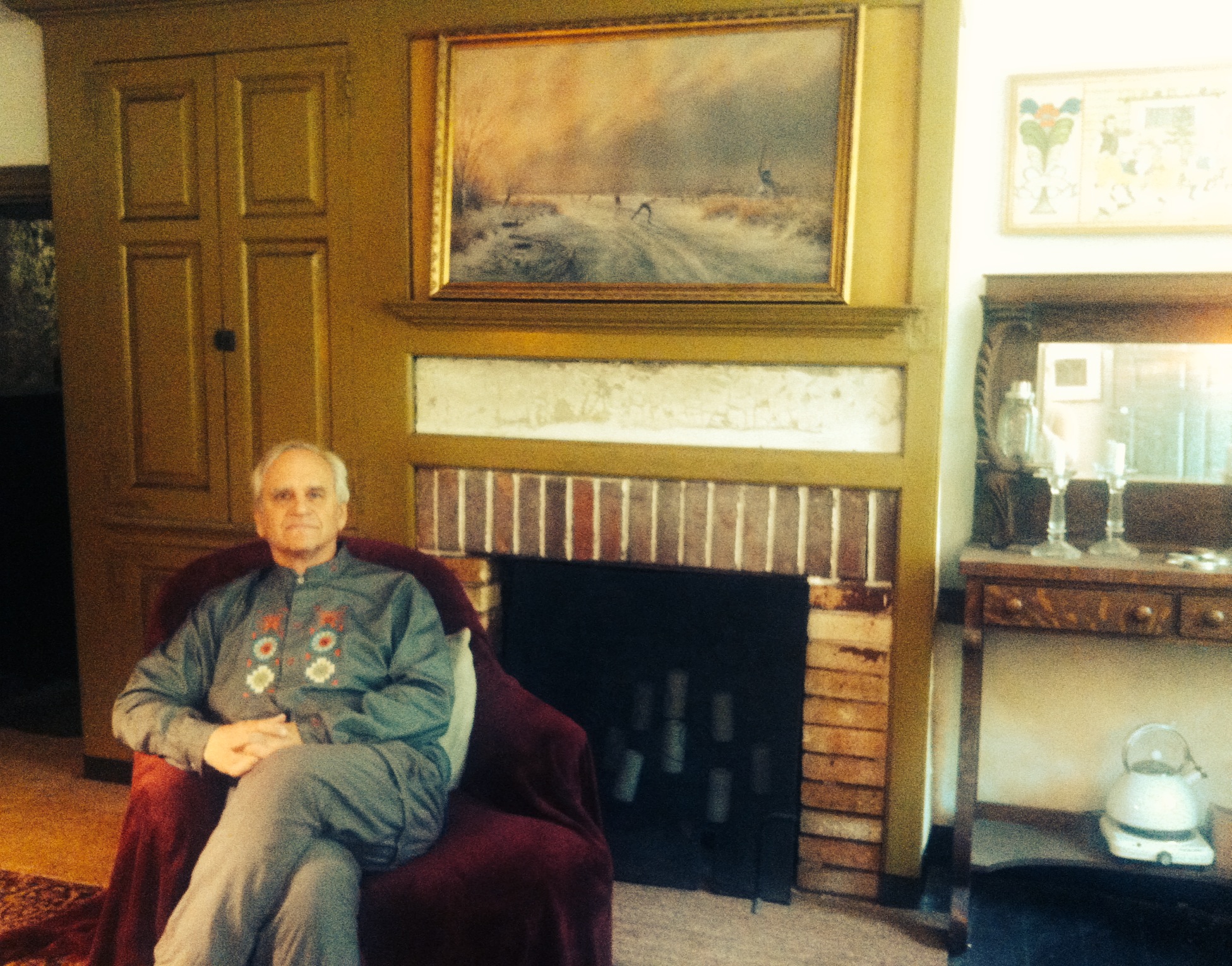 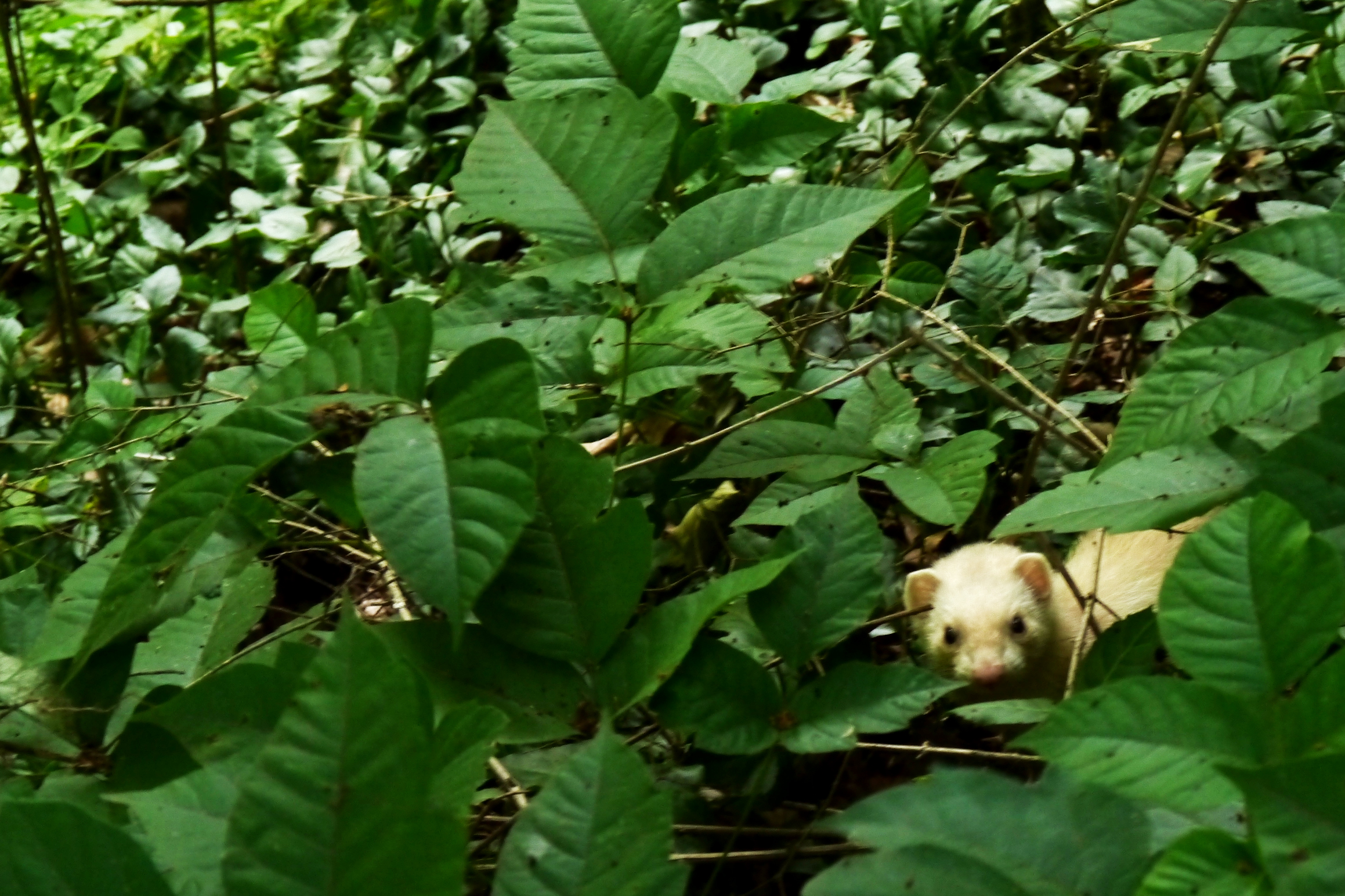 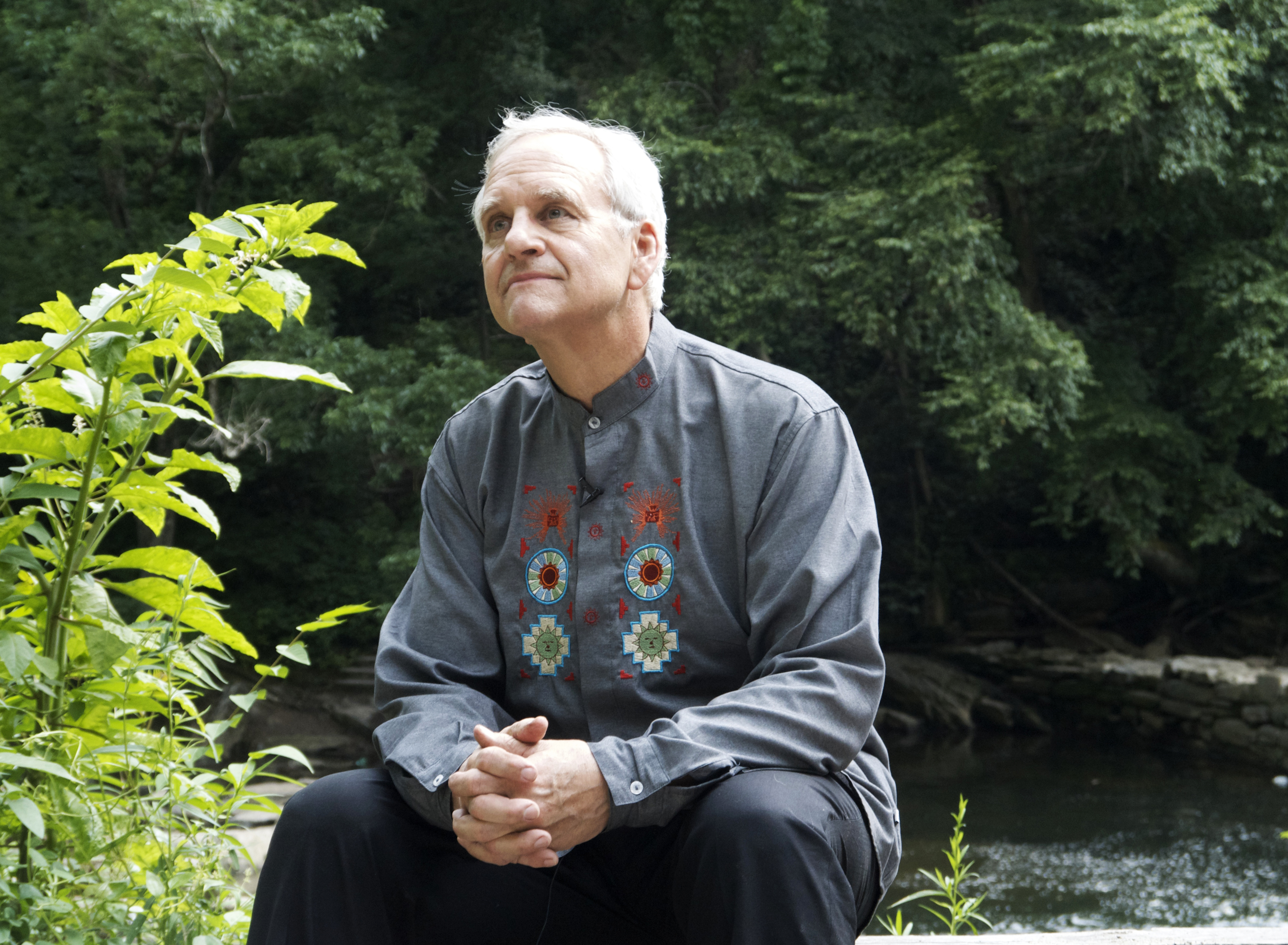 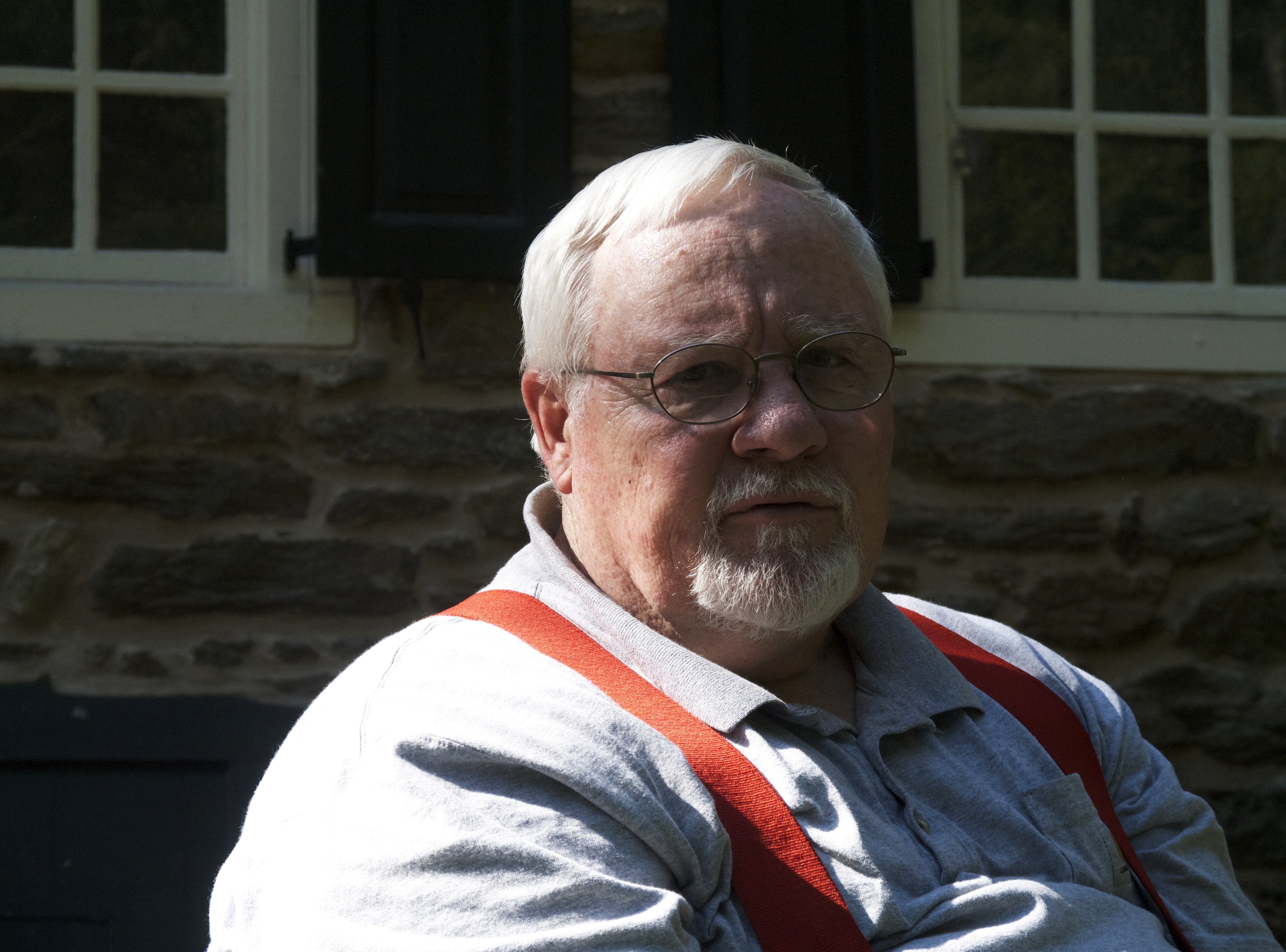 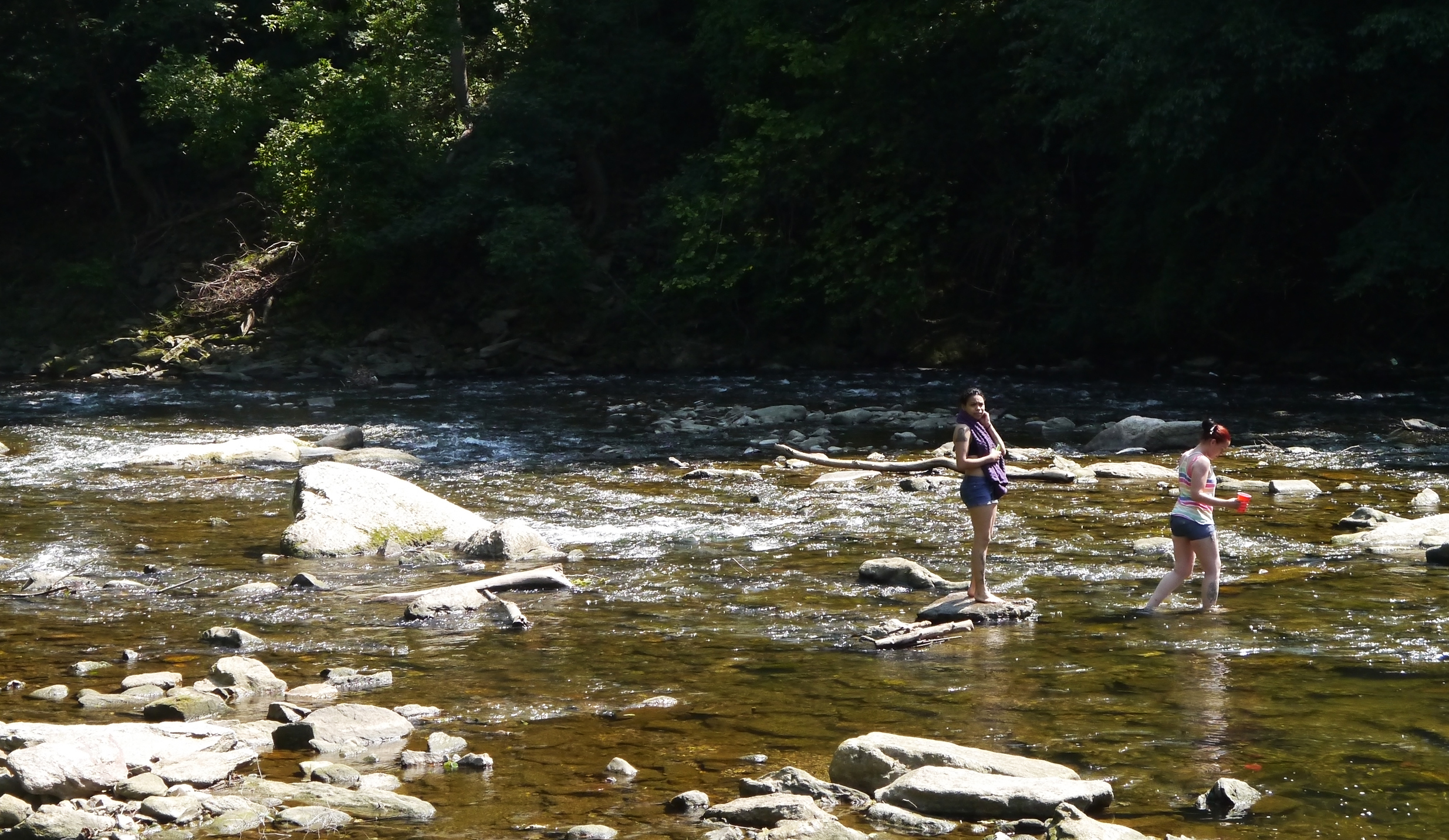 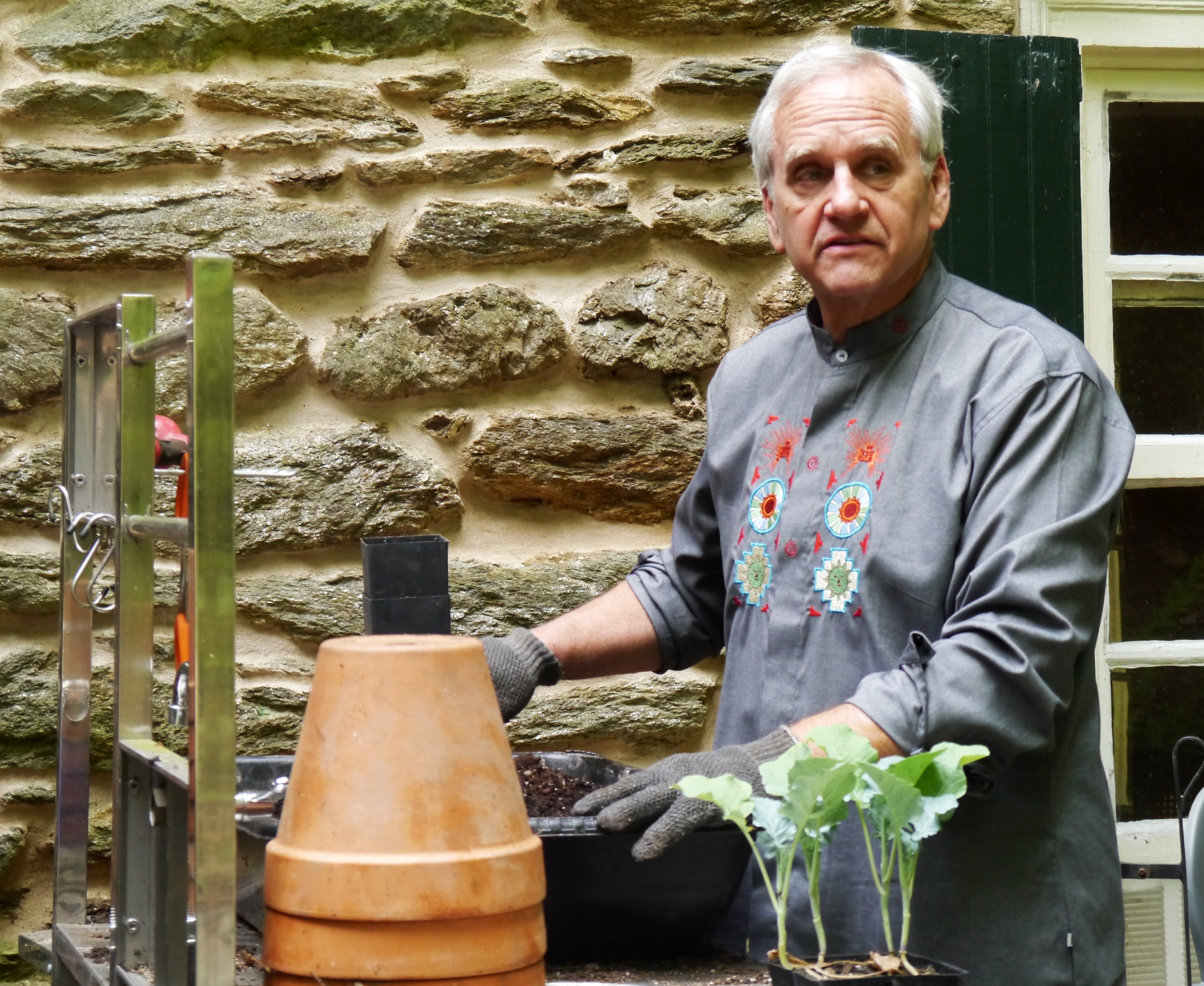 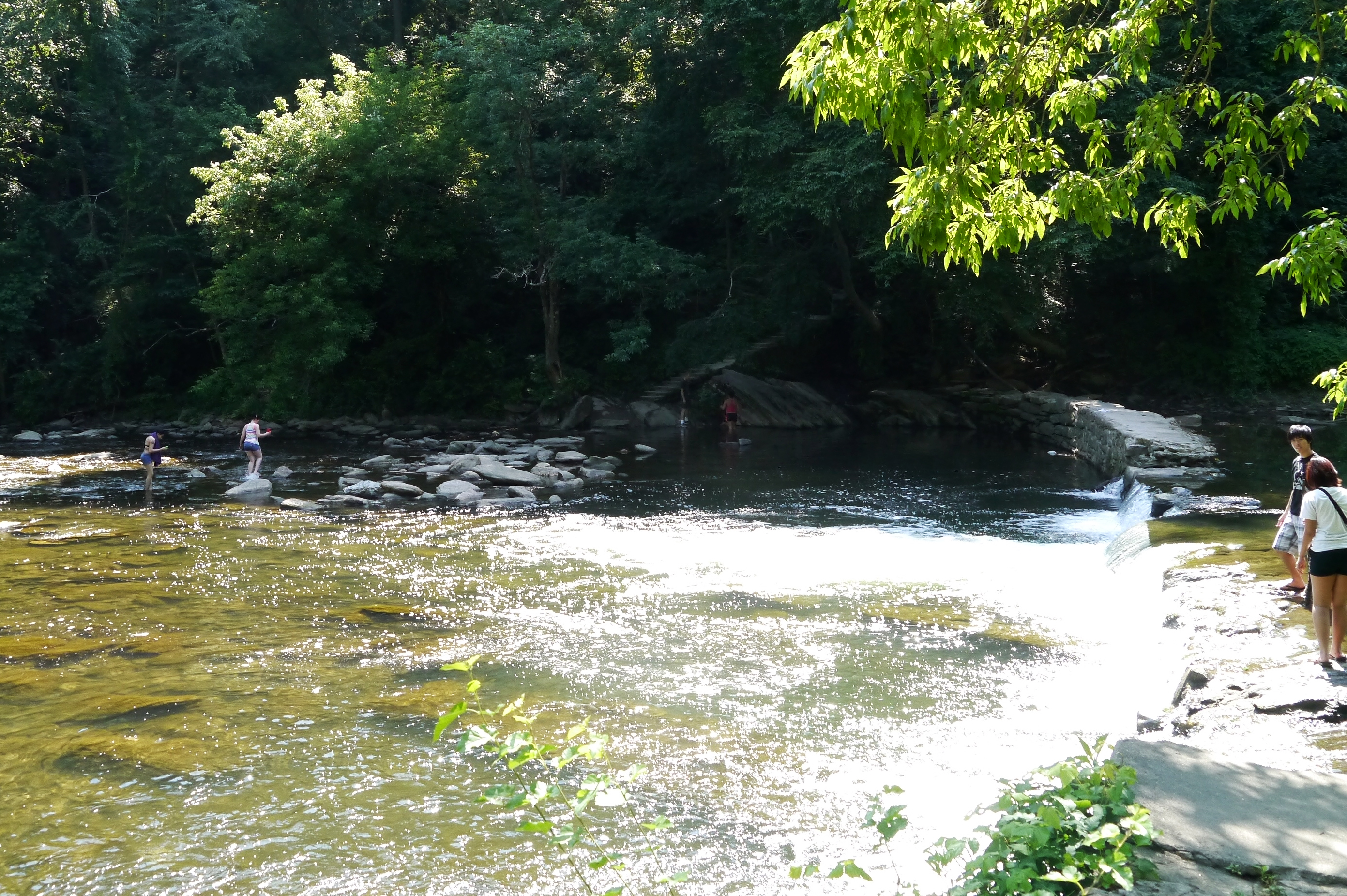 – Text and photos by Victoria Marchiony and Alison Vayne

The Philadelphia Youth Sports Collaborative – established in 2009 – is a collaborative of member organizations, which provide support for non-traditional youth sports-based programs in the city. The organizations offer physical development and life skills though [continue reading…]

Max Ochester, owner of Brewerytown Beats at 27th Street and Girard Avenue, moved to Brewerytown in 2010, a few years before it became the “up-and-coming” neighborhood that it is now. In late 2014, Ochester’s developer friends [continue reading…]