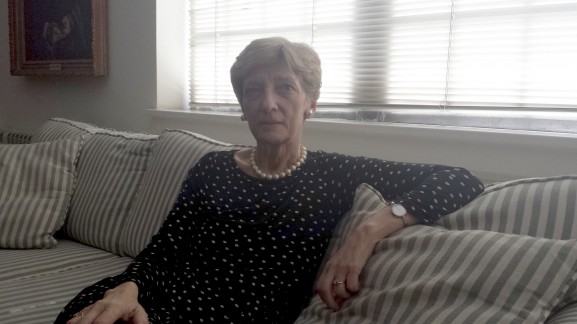 The Rev. Cynthia A. Jarvis has been the minister of the Presbyterian Church of Chestnut Hill since 1996. She has been a leader within her ministry changing the way people in Chestnut Hill view the church, and the way the church views Chestnut Hill. “It took me a while to fall in love with Philadelphia,” she said, “but I love Philadelphia.”

How has Chestnut Hill changed in the past 20 years?

I’ve been here 19 years, so it’s changed a bit since I first came. See, when I first came, I would say Chestnut Hill was stuck in 1952, and it was. I think over the years, it’s really opened up a lot more to people who come here from elsewhere. Change is sometimes hard, but [Chestnut Hill] is a place that more and more is trying to be responsive to diversity and young families. 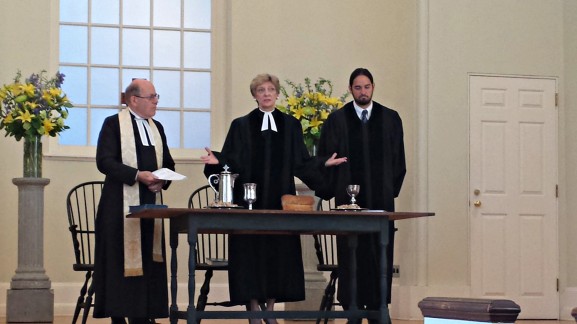 What does Chestnut Hill provide for people that can’t be found in other Philadelphia neighborhoods?

It is an interesting combination of being in the city but still feeling like you aren’t. If you take Stenton Avenue, you are immediately in country, and with the cobblestones on the street, you still have a sense of being in the city. So it is that nice combination. You can draw from the resources from people living in the ‘burbs, financially and otherwise, but you still also have a sense of responsibility for the city and the city’s welfare and their resources.

How does this church make Chestnut Hill a better place? 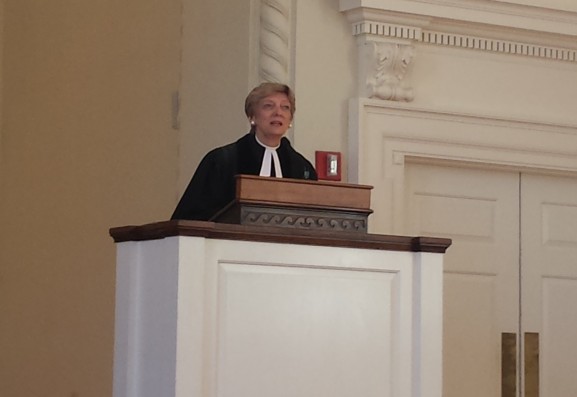 How does this church mirror the qualities of Chestnut Hill?

Allowing change. When I first came, we made a lot of changes to the church. I wanted to make this church for the next generation. It is the little things that make the big difference, and so we started to change the look of the church, the logo, the communications and slowly we began to open up. We have consciously become a church that is inclusive, a church that is open to GLBT groups.

How did you make changes in the church and Chestnut Hill?

One of the keys is that we had outside eyes. We saw this place from the perspective of somebody who really noticed its dowdiness. And dowdiness has been a point of pride in Chestnut Hill. … This is our home, it should be lovely, it should be welcoming, it should make people glad to be in it, and how we care for it should show that we really love our church home. Not that we have made that happen in Chestnut Hill, but we’ve been part of that next generation. 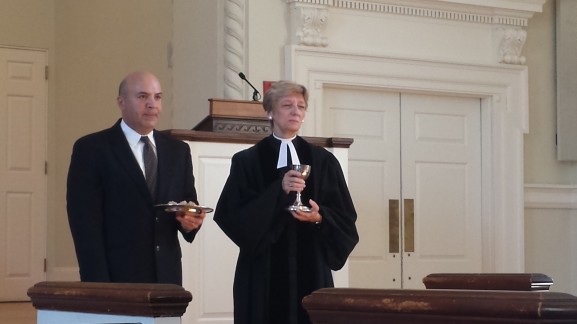 How do you get new members with churches everywhere?

We are a traditional church in many ways, so it is a thoughtful church where you come and the questions are all allowed and you wrestle with the substance of things. The best way is mostly word of mouth from members who tell friends because they are excited about their community. There are many entry points. It doesn’t have to be Sunday morning necessarily.

– Text and images by Nicole Bernier and Molly Mulvihill