As a real-estate developer and architect, Gary Reuben (above) can be found making a living through his work as the owner and operator of the Wolf Building, on Callowhill at 12th Street. After purchasing the building in 1997 with his business partner Gary Reisner, Reuben, 60, made the decision to rent space out to artists. Today, the building houses 50 apartments, more than 130,000 square feet for both commercial space and non-profit agencies, and Underground Arts, a music venue located in the building’s basement.

On your business cards, you’re listed as an “arts warrior.” Where did that name come from?

I guess I’m an arts warrior because I have a soft spot for the arts and I’m always trying to assist that community of people.My son happens to be a theater artist in New York and he used to study at the Tisch School at NYU. When my wife and I would go up there to see student work, there was a lot of talent and I knew that it was going to be really hard for the students to make a living by making art. I knew I had the big basement downstairs, so I started to experiment with some performances. We gave the space to artists for free so they could begin to make a living. Then we began to move away from the more highbrow stuff to music because it’s more accessible and has a broader audience. 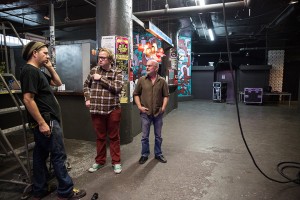 What do you and your business bring to the area?

With the planned construction of the Eastern Tower Community Center on Vine at 10th Street, Chinatown will be expanding into the Loft District. What is the impact of the expansion?

The Callowhill Neighborhood Association has a good relationship with the Philadelphia Chinatown Development Corporation. But it’s interesting because the CNA considers its territory to be from Broad Street to around 9th Street and from Spring Garden to Vine and Chinatown considers itself to incorporate that area as well. It gets a little testy now and then because the goals of the CNA aren’t always directly aligned with Chinatown because we (CNA) have much broader concerns and interests. Despite that, we (CNA) have worked out a way to decide who takes precedence when we consider different projects, so there are no conflicts- we have a good relationship.

What impact do you think the Eastern Tower Community Center will have?

I think Eastern Tower is going to be great. The appearance of this neighborhood from Vine and from the south looks a little scary to outsiders but the gritty, industrial character is something we like. These newer buildings will serve as a gateway to the Vine Street neighborhood and signify that big things are happening here and a mixed-use building will be really good for the neighborhood as well. We just want to make sure that development follows the core concepts here- diversity, preservation of the character of the neighborhood and helping businesses and cultural organizations. 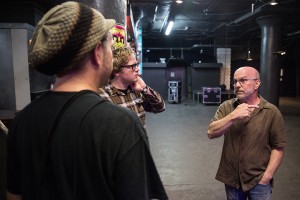 What do you hope to see from the area in the future?

I think the arts and culture scene is one of the foundations in this area that will help it grow and the next thing we need is a few more restaurants and places to be at night. That creates a quality of life for residential as well as commercial tenants by giving them a place to go so they can stay in the neighborhood. These cultural institutions create a vibe that will attract young people who will help to solidify the neighborhood and help it grow and sustain. 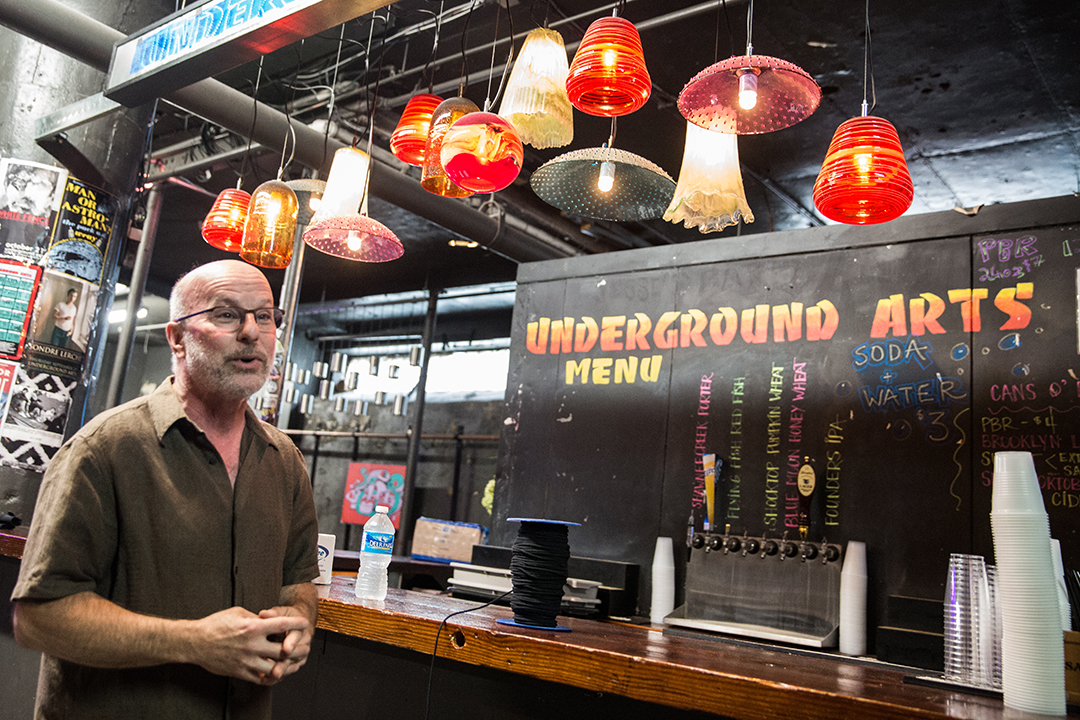 – Interview and images by Ariane Pepsin and Hua Zong

Hip-hop, reggae and dance beats pounded the speakers that were scattered down West Hunting Park Avenue and 10th Street this weekend. Under their own tents and pavilions, local DJs gathered together to celebrate the close [continue reading…]

Teaching the community to be creative and self-sufficient is the driving force behind Red House,  a nonprofit organization and sewing school all combined in a single space at 3733 Midvale Ave. in East Falls. Red House [continue reading…]

The Callowhill Neighborhood Association, which is a non-profit organization founded in 2001 dedicated to improving the area, has a defined boundary for its neighborhood. According to the association, Callowhill’s northern border is the north side [continue reading…]