Walnut Hill Community Association President Horrace Patterson believes that the primary election and November general election could impact the community significantly. As president of the association for the past four years, Patterson finds that drugs, crime, cleanliness, schools, abandoned buildings and vacant lots are plaguing the community.

“In my opinion, Mayor Nutter hasn’t done anything directly to help Walnut Hill, to be honest about it,” said Patterson.

The community is involved with several of the local schools such as Henry C. Lea Elementary and West Philadelphia High School. Patterson expressed significant concern for the school funding issue, which he believes is important for the next mayor to address.

Patterson isn’t the only Walnut Hill Community Association board member to share concern over the next potential person to take office.

“To have compassion, be knowledgeable, have connections and the perseverance to actually want something for our children’s education,” said first vice president Lorna Peterson. “Not to stop at obstacles and close doors but to actually be able to work and create a plan to stand for education for our children.”

The stop and frisk situation is another key subject that the community feels strongly about as crime is always a primary concern. Patterson feels that an outside entity to examine and overlook the police department is necessary.

Residents are concerned about the changes that a new elected official could bring to their community. Specifically, some residents are worried about gentrification. Some in the community are afraid of being pushed out of the neighborhood, especially by the University of Pennsylvania. However, Patterson is not concerned. 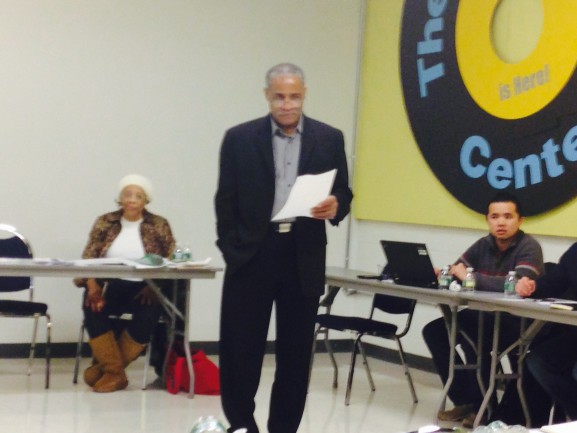 “I see gentrification as an opportunity to educate people,” said Peterson, “to give them the desire to reach for something higher and can connect them to resources as long as they are giving the residents access and information.”

“I like to remain optimistic because that keeps me happy and thriving but I don’t really see or hear a plan,” said Peterson. “I don’t see anyone’s focus in the inner city to help this city.”

Through outreach from their website, email and Facebook page, they encourage the community to stand up and he heard.

The Walnut Hill Community Association tries to be that link for people to be heard. While the association does not suggest that they vote for any specific candidate, they do suggest that the residents do things in their city, community and neighborhoods to make a difference and be heard. 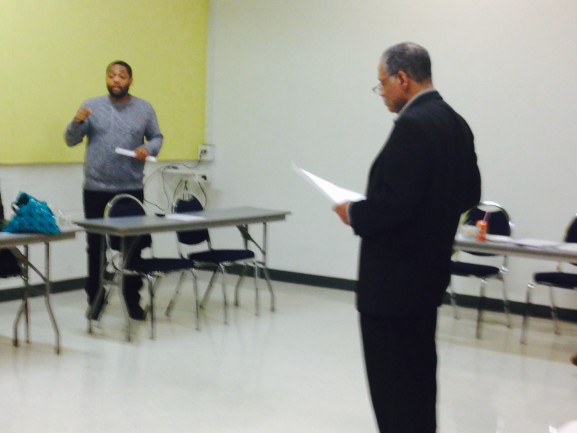 As an education institution for city children through the past century, George W. Childs Community School has served as a staple in the Philadelphia School District.  The school has a proud history of successful, diligent [Read More]