“I would love the upcoming mayor to be just as engaged and involved if not more, to drive the message home that art, design and made in Philly creativity is crucial to the growth of Philly,” said Elena Brennan, owner of Bus Stop Boutique.

Brennan thinks that these creative outlets could help the city flourish and attract tourists to visit and patronize. She feels the role Mayor Nutter plays now in Philly fashion should carry over to the upcoming mayor.

“Let’s think beyond the runway and into more refreshing current ways to promote Philly fashion,” said Brennan. “How about a pop-up park outdoor fashion event?”

While Brennan focuses on Philadelphia fashion attracting tourists, Devon Graham, creative director of Air Element Apparel, believes it is important for the people within the city. When most Philly fashion designers want to get notoriety, they leave the city for places like New York and Los Angeles. 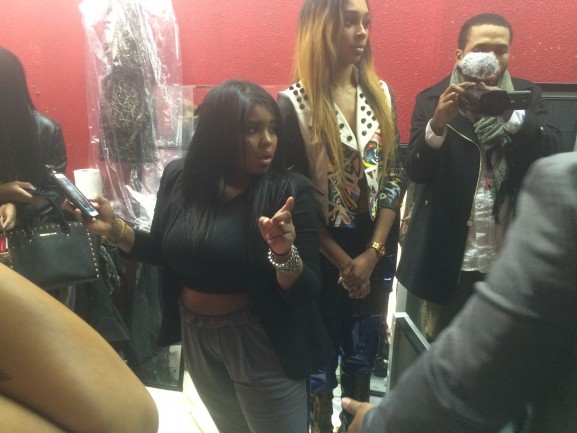 Philadelphia Fashion Week has evolved over the past 10 years. Kevin Parker and Kerry Scott founded PFW and planned to incorporate local designers, models and other industry related professionals.

“When PFW first started it was mostly invitation-only,” said Graham. “Now there are so many other fashion outlets in Philly getting involved.”

PFW now hosts more than 10 fashion events and shows. They have also partnered with other fashion companies, and now offer Small Business Fashion Week, a spin-off of Philadelphia Fashion Week. Both fashion weeks offers designers to submit their work and feature more than 25 designers.

“I feel like it’s recently been a fashion boom in Philadelphia,” Graham said. “There are so many stylists, designers, and models that are making moves in the city. Philadelphia Fashion Week is starting to take the same shape as New York Fashion Week.”

To keep the designers in the city, Graham feels the upcoming mayor can incorporate restaurants, clubs, stores and hotels to create special events for fashion week.

“Why can’t we bring these things to Philadelphia?” asked Graham. “We are known and famous for our food. We can also do the same for fashion.”

Another way to keep the designers in Philadelphia is to implement fashion programs into schools by offering fashion merchandising and design programs. These programs could help expose the talent of people in the Philadelphia fashion world.

“I believe the best thing the next mayor can do to benefit the Philadelphia fashion world is embrace it with open arms, and take it as serious as they do sports and music programs,” said Graham.

Francesca Rivetti, art director at Follicle Studio, thought the upcoming mayor should incorporate local fashion into his or her own personal style. 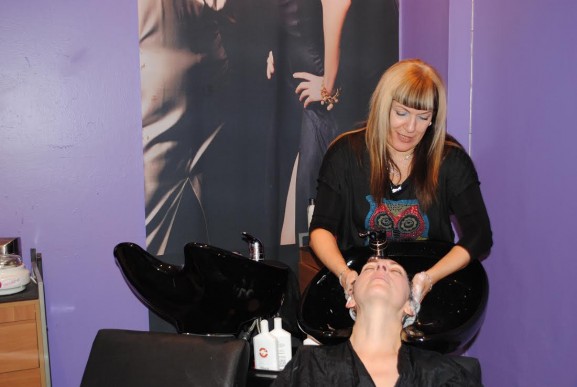 “It would be nice to see the mayor and office step it up a notch with fashion by adding more color to their wardrobe,” said Rivetti.

She also thinks that people in Philadelphia should take more pride in what they wear. The upcoming mayor could host a fashion contest involving the people of Philadelphia.

“Maybe a best-dressed campaign around the city where the people of Philadelphia get dressed in style and send in a photo,” said Rivetti. “This could be weekly or monthly and the winner gets a gift card to spend at a local fashion store.”

“Fashion saves lives,” said Graham. “It gives you a voice without speaking.”

Inside the Lutheran Settlement House, at 1340 Frankford Ave., is an atmosphere of constant activity where people are always smiling. From bingo to GED preparation, the century-old building houses enough social services to satisfy the [Read More]

Elizabeth Taylor-Mead is a development consultant at Al-Bustan Seeds of Culture, a nonprofit organization dedicated to educating youth and adults on Arab culture. Through the arts, music and language, the organization hopes to raise cross-cultural awareness [Read More]

Community organizations have evolved into some of the most powerful advocates for immigrants. Some groups focus solely on activism, while others perform multiple services to ease the fear of refugees who are in dire need of assistance. Here are [Read More]