When a person thinks about collegiate sports, the ones that come to mind include football, basketball and maybe even tennis or lacrosse.

Beginning with the 2015-2016 academic year, Chestnut Hill College will add women’s bowling to that mix. 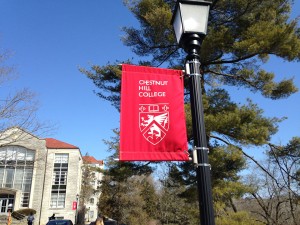 Chestnut Hill College Athletic Director Lynn Tubman says that bowling is considered one of the fastest growing high school sports in the country, and that the sport is growing in the collegiate ranks as well.

“It’s been exciting to learn more about bowling, and see the enthusiasm that our new coach has brought already,” said Tubman. “I’m looking forward to what we can do next year.”

That coach is Michael Blakeney, who not only has a history in bowling but also in the city of Philadelphia. Blakeney bowled for Saint John Neumann High School and for Temple University, and has coached at Cardinal O’Hara High School, Temple and at Cheyney University, where he was before accepting the position at Chestnut Hill.

Blakeney says that one thing that drew him to accepting this position was the school itself.

“The greatest part is our location, being a school in Philadelphia,” said Blakeney. “I like the fact that Chestnut Hill is a smaller school.” 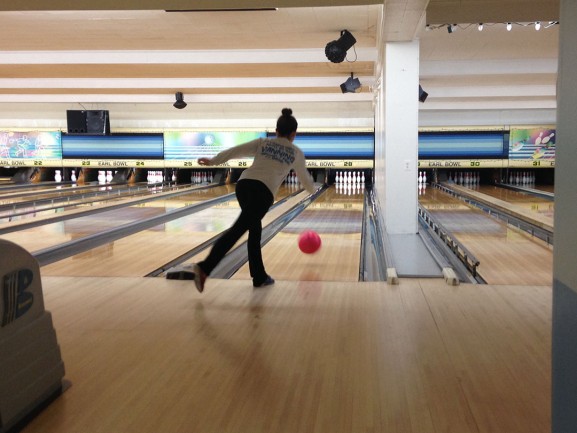 “We explored a number of sports,” said Tubman. “What we look at is if it’s a conference sport and if we will have teams to compete against.” 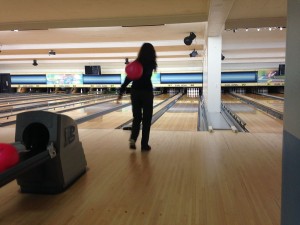 Chestnut Hill will join Post University, Felician College and Caldwell University as Central Atlantic Collegiate Conference (CACC) schools to add women’s bowling. Tubman and Blakeney said that there needs to be six teams for bowling to become a conference sport and until there is, the team will mostly compete in tournaments.

“Generally, bowling is set up in tournaments, where there might be anywhere from six to 28 teams,” said Blakeney. “They’ll set you up to play other teams in head-to-head format.”

With the team beginning to play next school year, Blakeney says that he is hard at work finding girls for his team. When asked what he is most excited about with being at the helm of this brand new program, he kept it pretty simple.