In January 2014, President Barack Obama revealed the first five locations that will be designated as Promise Zones. The initiative, designed to provide vital investments to dilapidated areas, includes the Mantua neighborhood of Philadelphia.

The Promise Zones are not given any federal aid but are offered preferential consideration, or extra points, for federal grants. Obama is currently battling with Congress to provide tax incentives for businesses that are making capital investments into these Promise Zones.

“The neighborhood, in terms of poverty rate, is huge,” said James Wright, commercial corridor manager of the People’s Emergency Center, a nonprofit in Mantua that primarily serves homeless women and children. “The neighborhood is under distress. Within the past five decades, people have actually moved out so there are a lot of vacant properties in the area too.” 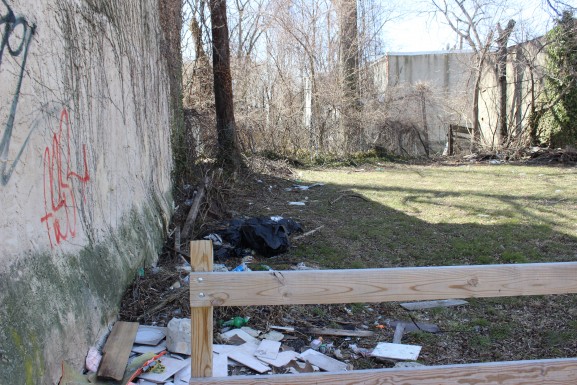 In 2012, President Obama launched the Byrne Criminal Justice Innovation (BCJI) under the much broader Neighborhood Revitalization Initiative. That September, local organization We Are Mantua! and partners were awarded a BCJI Grant of $600,000, to tackle crime and address safety issues in Mantua.

“We’re right next to these major institutions,” Wright said. “How do we begin to create a collaborative environment where everyone can benefit and move forward?”

Wright believes that gentrification in economically distressed areas such as Mantua is inevitable. That is why organizations such as the People’s Emergency Center, which provides affordable housing assistance, exist.

“The truth is that gentrification was already happening, so I don’t know if you could say that the Promise Zone is going to speed it up,” Wright said. “It could if it’s not being managed and strategies aren’t being put in place to mitigate it, but it would happen anyway.”

Some residents are wary of trusting business developers to enter into their community, however.

“We hope that these business owners take the community’s interest at heart and are not driven by greed or making money,” said Mantua resident Donna Griffin. “This community needs jobs and our children need an education.”