“When I was younger, I saw the ‘Lost Horizon’ on TV and became mesmerized by the story,” said Chestnut Hill resident Linda Cashman. “It will be nice to see it on a bigger screen. The language is still relevant and it’s not corny.”

“Tuesday Nights at the Movies” originally started at the Chestnut Hill Library but has since moved to Woodmere because of the better acoustics and bigger space.

There are two seasons that Woodmere shows different movies, having a total of 40 films for the year.

“Each one of us has some working knowledge of the history of motion picture and we have our favorites,” head projectionist Ralph Hirshorn said. “We are already beginning to argue and we haven’t even met yet.” 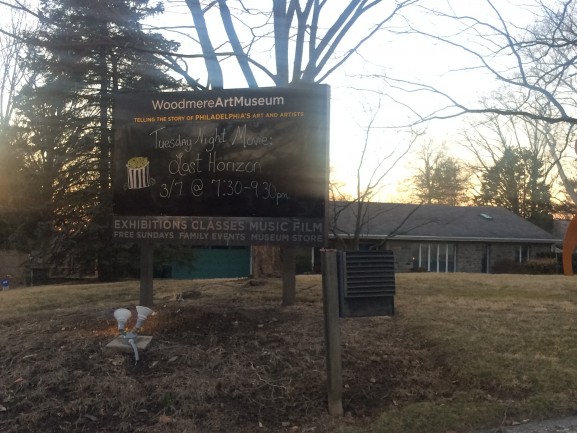 Woodmere also includes the opinions of community members who join their movie nights. They take requests into consideration when the film group meets in May to ultimately decide on which movies they will show.

The film group is a nonprofit but there is a suggested donation of $5. On many nights there is a large turnout, but Woodmere front desk employee Marissa Sprofera sees one large factor on turnout.

“We have a pretty consistent crowd, but the nights that we advertise I do see an incredible amount, attendance-wise,” she said. 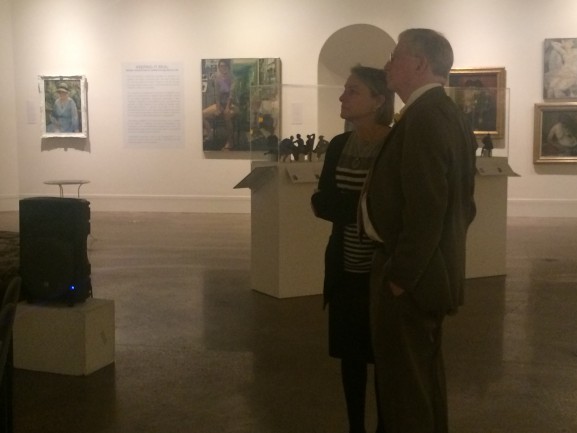 “I enjoy coming to the movie nights,” Cashman said. “I used to rent, but they did not have the full version of the movie so I am looking forward to seeing it here.”

Movies this season have ranged from Walt Disney’s first feature film using live actors and animation, “Song of the South,” to “Beat the Devil,” a Truman Capote and John Huston spoof of the thriller genre. 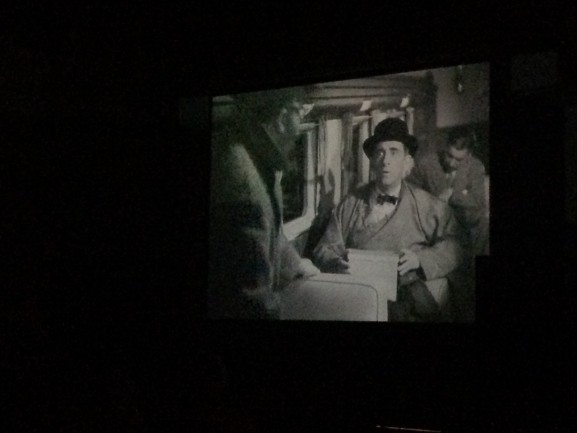 Many of the movies that are shown at Woodmere are Academy Award-winners or nominees.

“We show movies that I can promise you, you have never heard of, yet you will be happy if you see them,” said Hirshorn.

– Text and images by Maryrose Kelkis

“I want to encourage people who live in and around Philadelphia to do something that I think we don’t do enough of, and that’s being proud of your city and being a cheerleader and a [continue reading…]

Although the city isn’t slated to light its tree in Love Park for a few weeks, some in the Northwest kicked off the holiday season Friday night with a slightly smaller spectacle. As it has [continue reading…]