Since it opened last June, The Healing Way methadone clinic in Holmesburg has continued to receive some backlash from the residents living near by. The biggest problem surrounding the clinic is its location, located at 7900 Frankford Ave., just blocks away from residents and businesses.

The clinic, who refused to speak with the media, is said to see around 80 to 100 patients per day, according to local resident Patti Vaughn. Vaughn played a large part in trying to get the clinic shut down but her efforts were unsuccessful.

“I’m so passionate about this issue,” Vaughn said. 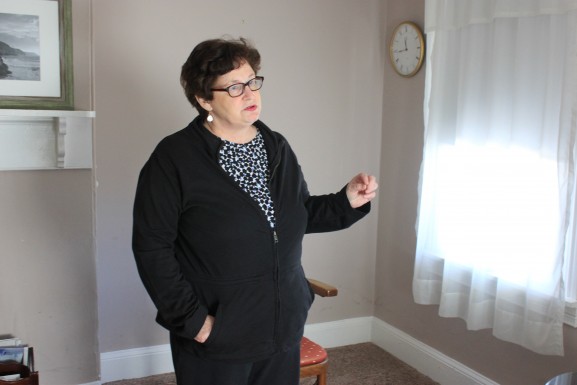 State Representative Kevin Boyle’s former chief of staff, Seth Kaplan, was in opposition of the location of the clinic.

“We [he and Kevin Boyle] were opposed to how the owners went about choosing the location and how they were operating their business,” said Kaplan. “We had a number of rallies and community forums, and held various fundraisers to raise money for the legal funds, like the cost of attorneys and appeals.”

Frankford Avenue is a bustling commercial corridor in Northeast Philadelphia. 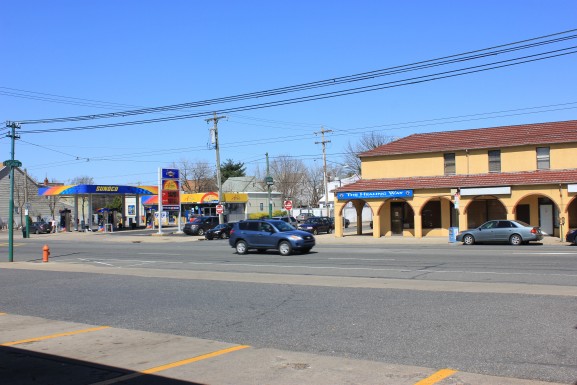 “While we were looking to revitalize the avenue, that kind of business didn’t fall into line to what the revitalization should be,” Kaplan explained. “We felt that the location was the biggest issue and had no opposition to the business itself.”

Crime statistics show that in the last year, 86 police calls were made for the surrounding area, many of which were simple traffic violations. There was no evidence that the crime rate in the area increased because of the opening of the clinic and no reports of crimes committed by patients were found.

Vaughn and Kaplan both agree that it’s the location of the clinic that is the problem, not what the clinic provides.

“I think clinics like these are clearly needed for individuals who are battling addictions,” said Kaplan. “In fact, there need to be clinics and resources available but it’s really a matter of having the proper location. A library, a day care center and residents are within a close vicinity to the clinic. That’s where the problem lies.”

Eric Horvath, the director of communications for Councilman Bobby Henon, said that the councilman himself was strongly opposed to the clinic and even paid for an appeal.

“Bobby is in favor of treatment and recognizes the need for responsible clinics,” said Horvath. “But Bobby’s concerns echoed those in the community: location, and who was running it.”

Overall, Henon felt the same as the majority of the opposers. According to Horvath, Henon has been cautiously optimistic but is still asking neighbors to remain vigilant and monitor the area.

Across Fox Chase, voters were out and about before the polls opened for the 2015 mayoral primary on Tuesday at 8:00 a.m. While Republican city council candidates such as Matt Wolfe (pictured below in suit, with Jim [continue reading…]