Philadelphia’s City Council is attempting to pass a bill to replace the House of Correction located at 8001 State Rd., which currently houses 1,500 inmates.

Plans are to replace the facility, which opened in 1927, with a building up-to-code on proper fire suppression system, an electronic cell door release for emergency evacuation situations, federally-regulated video surveillance systems and infrastructure upgrades including a better roof, windows and HVAC systems. 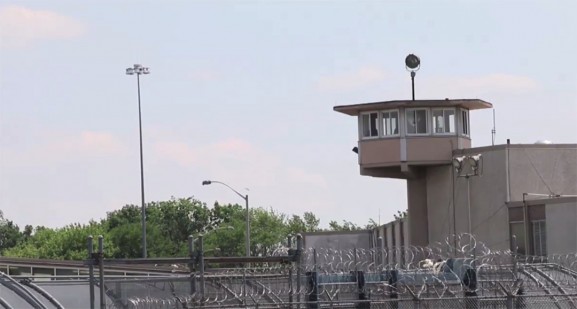 Through a spokesperson via email, Commissioner of Prisons Louis Giorla said the construction of this new facility is crucial to the Philadelphia Prison System and unavoidable considering the issues regarding the building and needs of inmates.

“The alternative would be to house these individuals in other jurisdictions or to build a temporary facility outside the prison complex, again at a cost of several million dollars,” said Giorla.

Some see the waterfront location as the ideal site for the new complex, and the presence of correctional facilities along State Road are embedded in Holmesburg’s culture. Bruce Casperi, owner of Al’s Corner Deli on Torresdale and Rhawn streets, said adding a new prison on State Road will not change how people feel about the prison’s proximity.

“It’s an industrial area down there,” said Casperi. “These prisons have been here longer than a lot of the houses were. It’s not like they’re building a prison in a neighborhood that was already existing.”

The Philadelphia Prison System’s food plant, infirmary and mental health units are in close proximity to the site, and the location provides a comfort for the residents of the area as it remains on city limits, according to Giorla.

“Inmate food and transportation costs would be minimal and many services could be delivered to inmates on-site,” said Giorla. 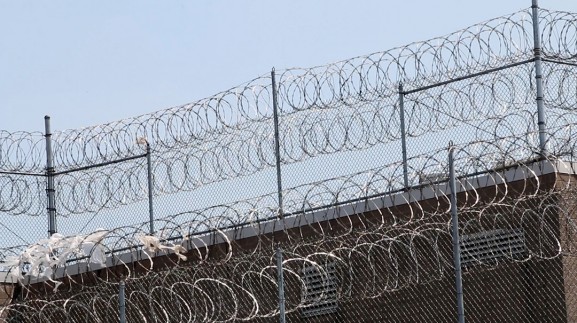 In the past, the Philadelphia Prison System has been challenged regarding conditions of confinement. While budget and construction plans have not yet been drafted, the need for replacement of the House of Correction will aim to prevent litigation cases against the prison system in the future.

“During that era, four new correctional facilities were built and millions of dollars were paid in fines, penalties and legal costs to address the prisons’ needs,” said Giorla. “Unless the prisons define and address our present and future needs now, we will again face the possibility of outside intervention and cost will be beyond our control.”

“Members of the community have expressed concerns about whether the project would siphon funding for the schools and that a new facility will grow the jails in the city, which is incorrect,” said Giorla.

Small businesses in this not-quite-fully-recovered economy are not generally thought of to be a safe bet but on East Passyunk Avenue, Renee Gilinger has bid farewell to much of the doubts and insecurity concerning small, independent [continue reading…]

Hunched over the rectangular fold-up table in the back corner of Chase’s Hop Shop, 35-year-old Jamaican immigrant André Porter carefully adjusted the position of his laptop, its stand, and the soundboard in preparation for his [continue reading…]