Summer is here and for many music lovers in Philadelphia, that means finally some extra time to enjoy live music. While people weigh in on the increasing number of venues in the city, this competition has created some intimate venues with reasonably priced cover charges.

Instead of breaking the bank to see one or two big shows this summer, check out a few shows at one of these affordable live music venues.

What’s more affordable than free? Every Friday this summer, you can catch a local live band for free at Curran’s Irish Inn (pictured above) for No Cover Fridays.

While you’re taking in the tunes, simultaneously scarf down some wings, which were voted some of the best in the city on the 2013 Philly’s Hot List.

The Legendary Dobbs has been around since 1974. This is the place to go if you want to listen to up-and-coming rock bands for a low price. Nirvana, Pearl Jam and Green Day are just a few of the bands that performed here before they made it big. 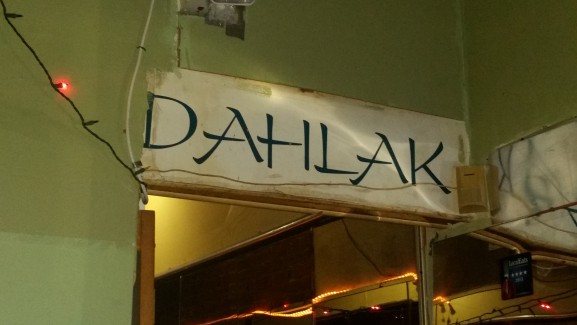 This is an Eritrean/Ethiopian restaurant that hosts live music of any genre on any given night.

“Fridays and Saturdays are guaranteed nights for live music,” said bartender Jocelyn Degroot-Lutzner, “but we host shows at least three or four times a week.”

Some nights are free but even the paid ticket nights never run more than $15. 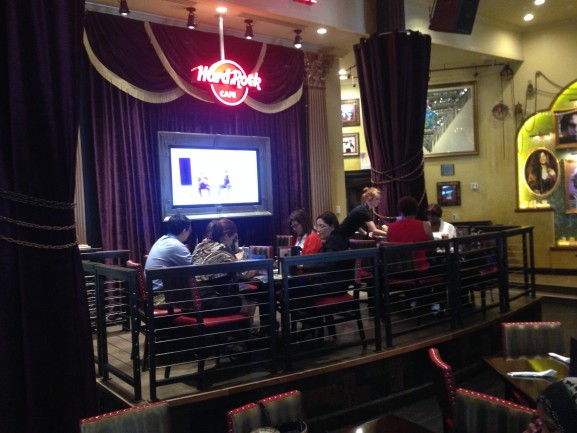 During the day, the stage (pictured above) is used for seating. But at night, it’s the focal point of Hard Rock’s live music.

The giant neon-lit guitar that rotates above the entrance may give the place a bit of a touristy appearance on the outside but the inside is well-suited for shows of both touring and local artists.

Many shows are free. Shows with a cover are still regularly less than $20. The restaurant remains full-menu and full-service, so some of that saved ticket money can go towards beers and burgers. 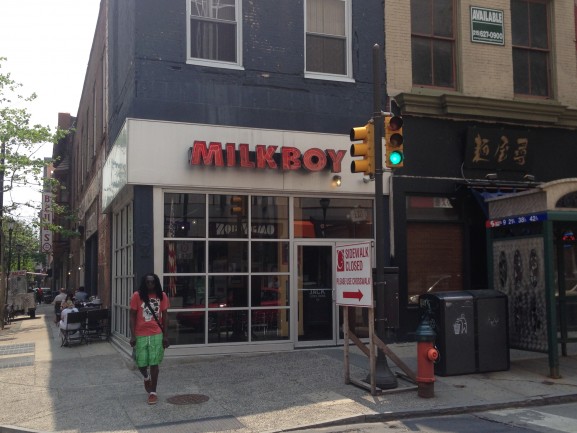 As far as frequency goes, Milkboy has the advantage with live music scheduled nearly every Tuesday through Saturday. A bar and restaurant downstairs, Milkboy also has a full bar upstairs in the concert space to quench your thirst, which proves useful in the relatively tight room.

Working with outlets like XPN and WMMR, this venue will be bringing in solid shows all summer long.

– Text and images by Carter Wintsch and Timi V. Jones.

https://vimeo.com/24198293] For the fourth year in a row the Kensington Kinetic Sculpture Derby this past weekend featured art, rock music and really weird vehicles. Each year since 2007, contestants come together to show off their [Read More]

Ronald Crawford (pictured on the right), a mental health therapist based in North Philadelphia, uses hip-hop music to challenge negative culture and educate individuals about drug use. He hopes to engage and encourage people to [Read More]