For Mary McCarthy and other longtime homeowners, the communities of Manayunk and Roxborough are areas that have rapidly changed during the last 20 years.

Since the mid-1990’s, the community has shifted from mostly family style homes to apartments rented primarily by young adults. This change in demographic has brought a multitude of changes to the area, such as different businesses and events.

“They had five kids next door, four next to them, six next to them and behind us, they had eight,” said McCarthy, who’s lived in her house on Lyceum Avenue since 1958. “Now, there is one child next door, two down the street and that is about it.”

“Manayunk was a family neighborhood of immigrants,” Lees said. “St. John’s church had the Irish, St. Joe’s had the Polish, St. Mary’s had the Germans, St. Lucy’s had the Italians. There was a wide culture difference.”

With the change in demographic came an abundance of college students or recent college graduates that decided to live in Manayunk because of the convenient location and presence of numerous bars and restaurants. After this change, many of the events and local businesses started to change to appeal to the new age group.

“Manayunk has grown since I’ve been here over the past 4 years, extremely,” said Caitlin Maloney, the director of marketing and events for the Manayunk Development Corporation. “The amount of attention we’re getting, the amount of new demographic and the amount of new stores and restaurants is exactly what we wanted.”

“The Main Line brought up Main Street,” said Brian Mazzerro, who has been a resident of Manayunk for his whole life. “All the [young professionals] came from the Main Line with their big bucks and fast cars, so half the people probably own those places. It just attracts more and more people.”

Although business has been booming in the community, there have been some negative aspects to the amount of young renters.

Lack of respect for property, public drinking and lack of parking are a few examples of new problems that have occurred since young adults have started renting properties in the neighborhood. 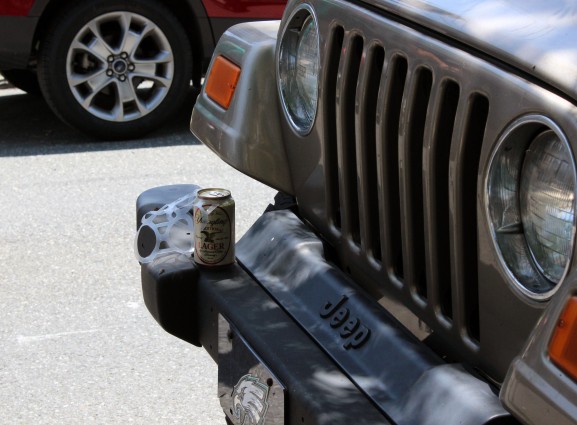 “It’s a renter’s community at this point,” said Gerald Bartholomew, who’s owned his home in Manayunk for the last 24 years. “I live here, I own my home. All these renters come and have their friends stay over and they’re taking up spots, valuable parking spots. That’s why I don’t like it. “

All of these problems are maximized at the annual Philadelphia International Cycling Classic, held every June. This event has turned into a day of fun for the renters, but a nightmare for the homeowners. 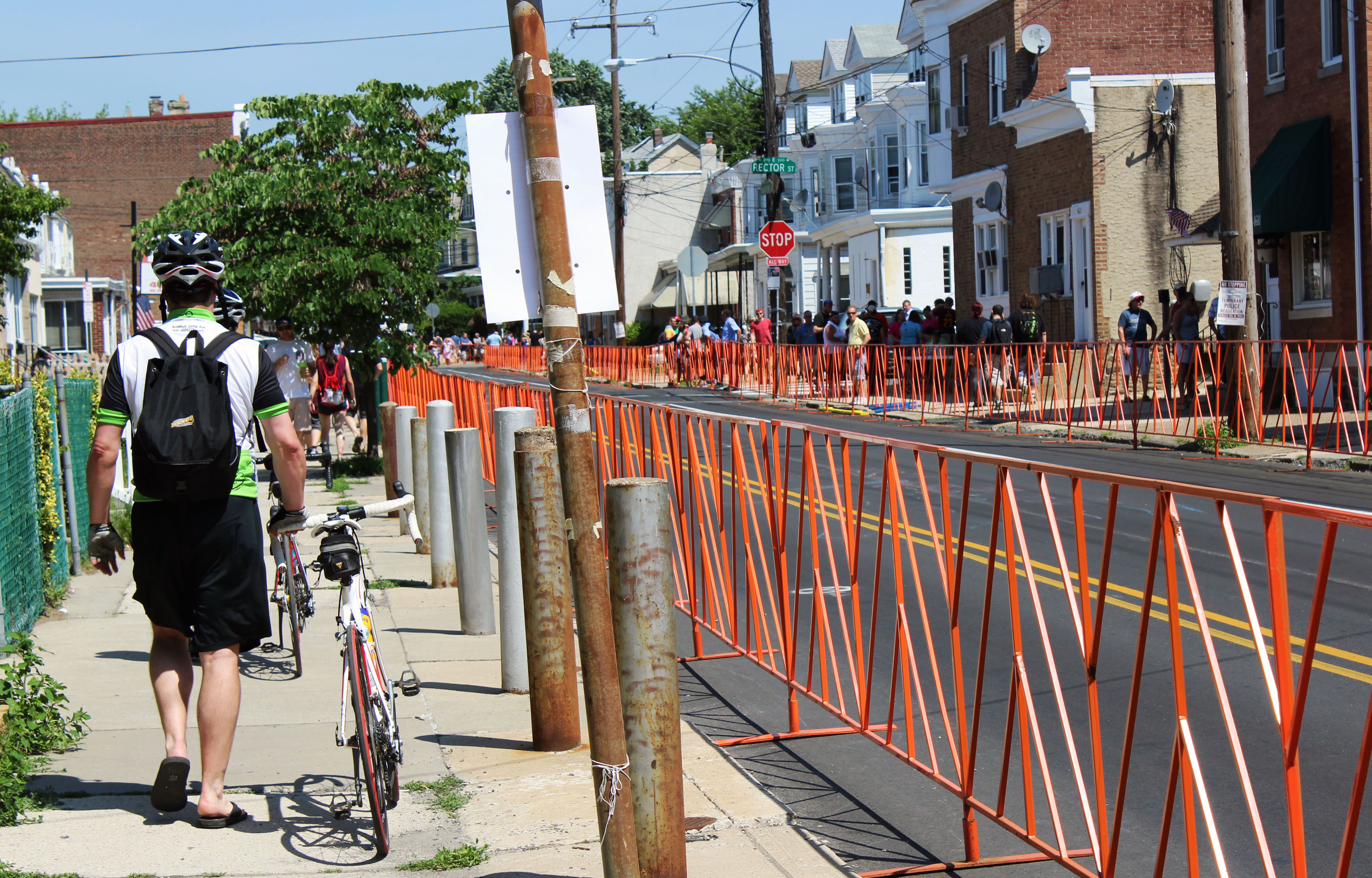 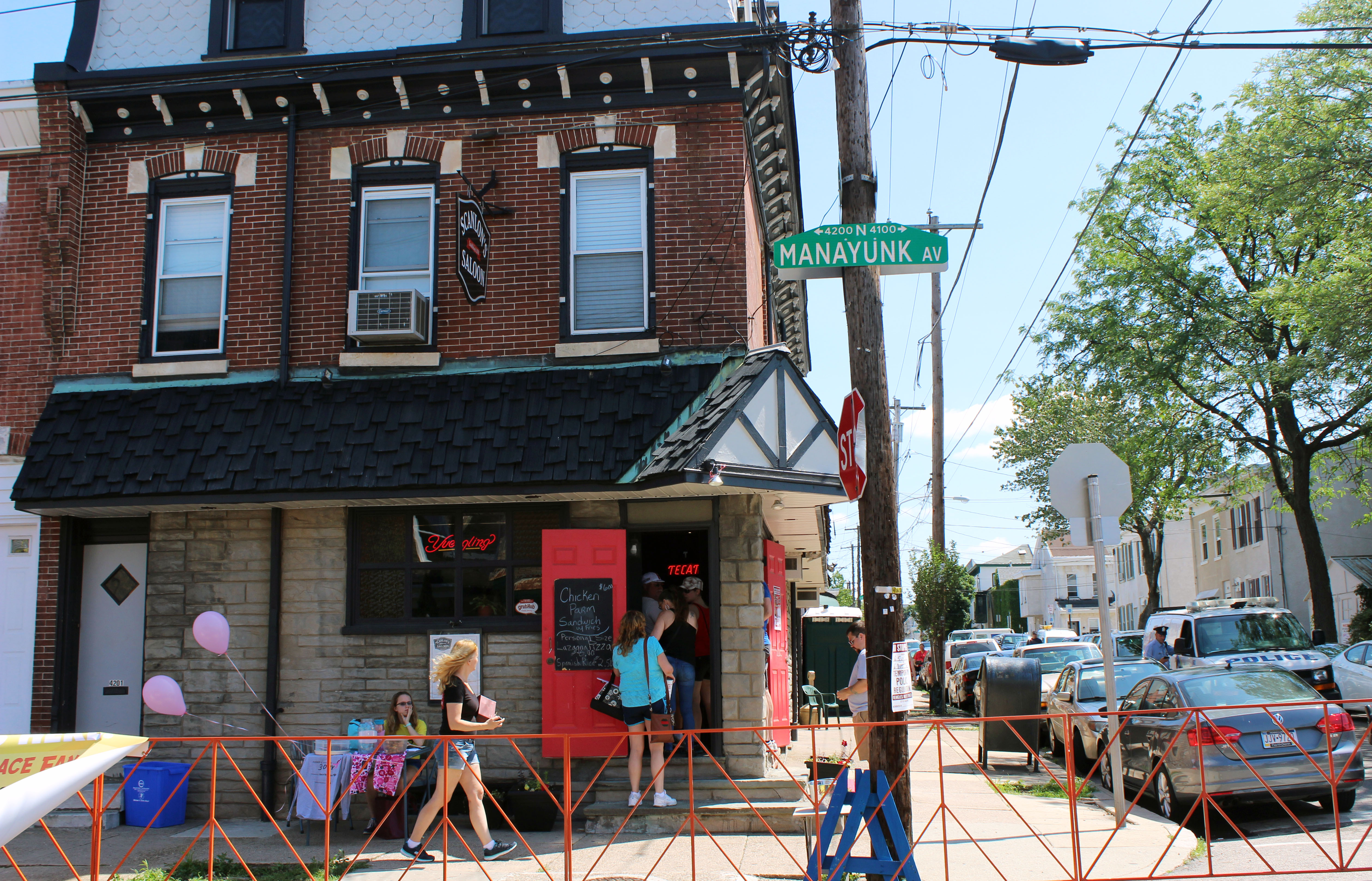 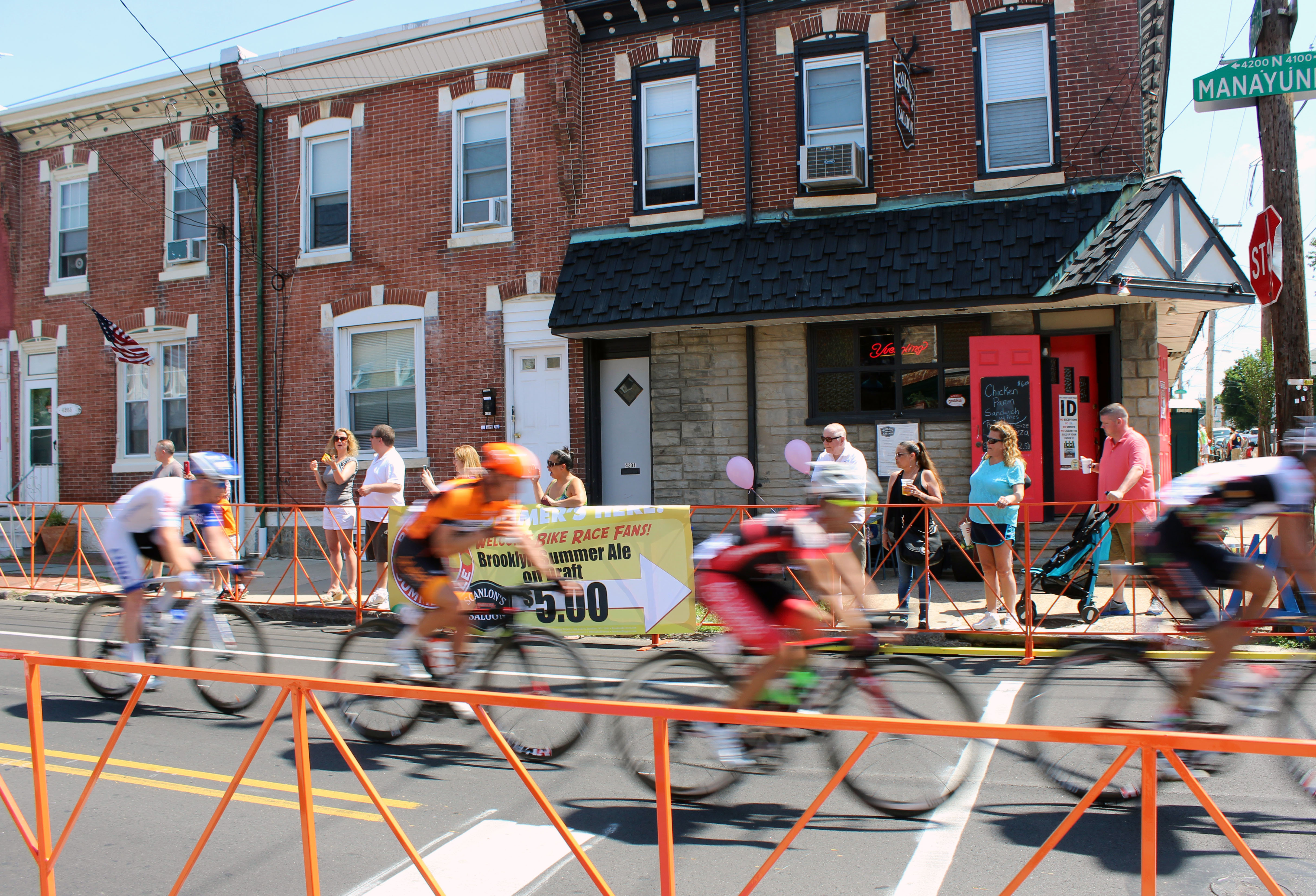 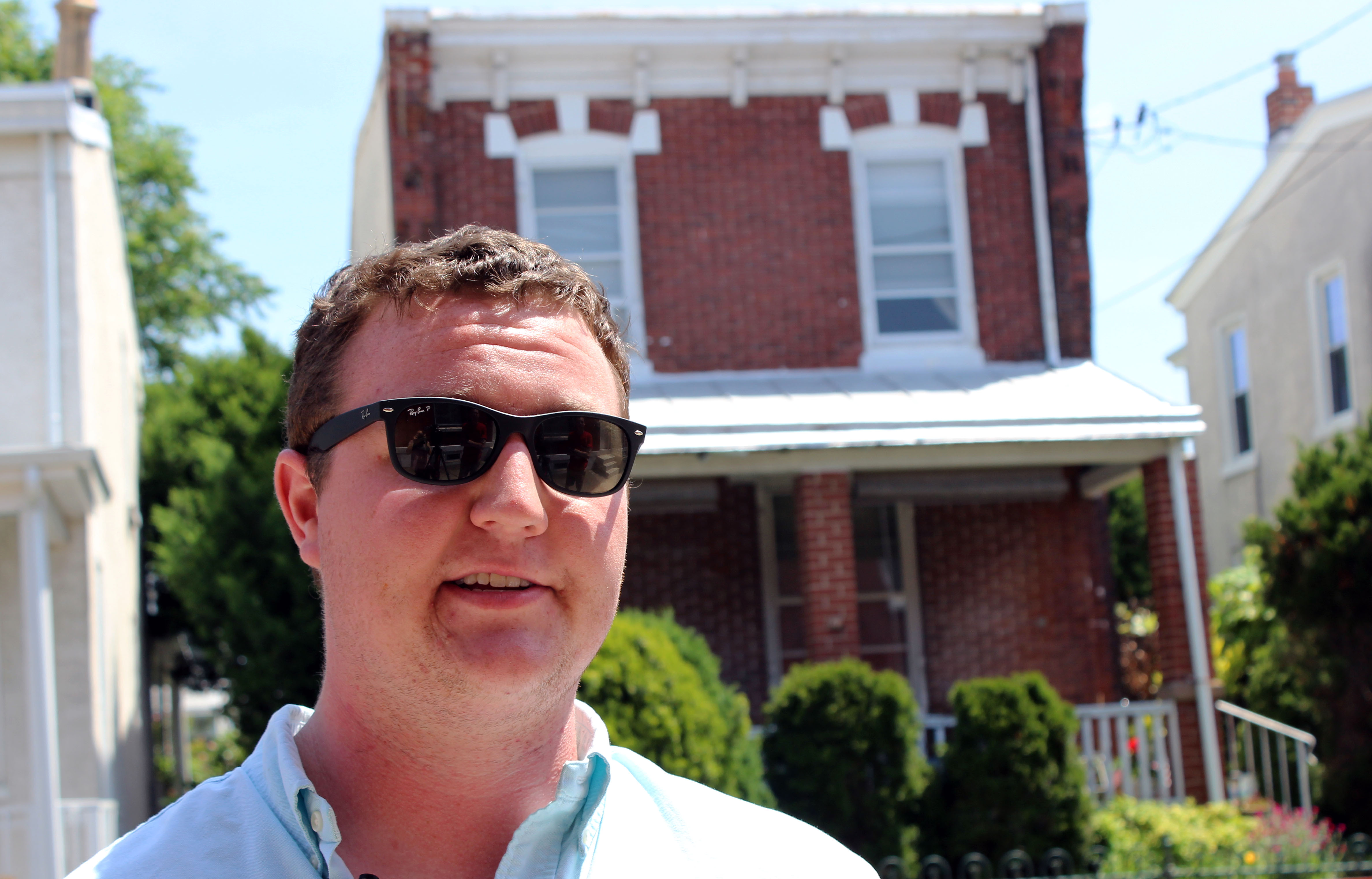 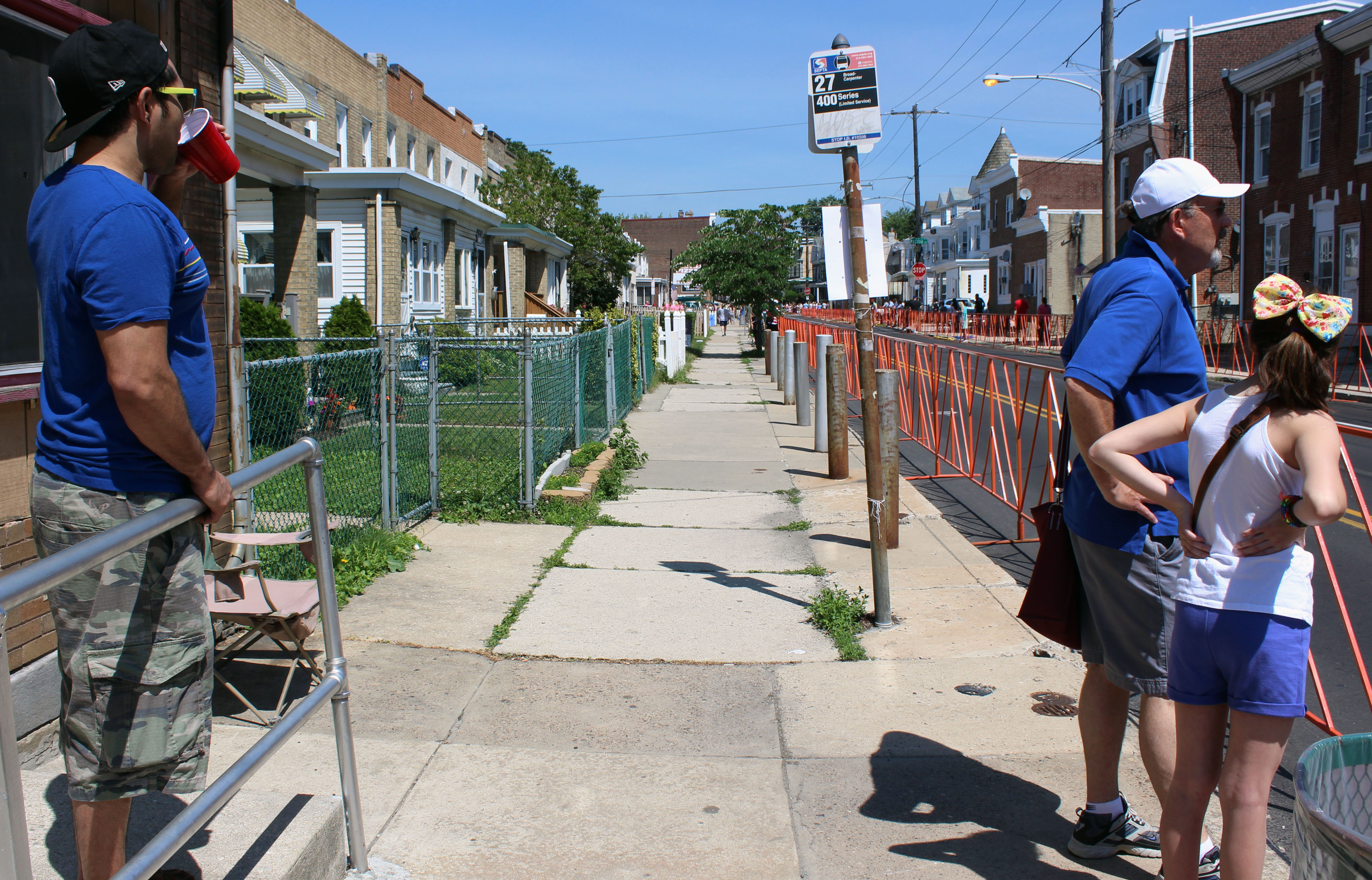 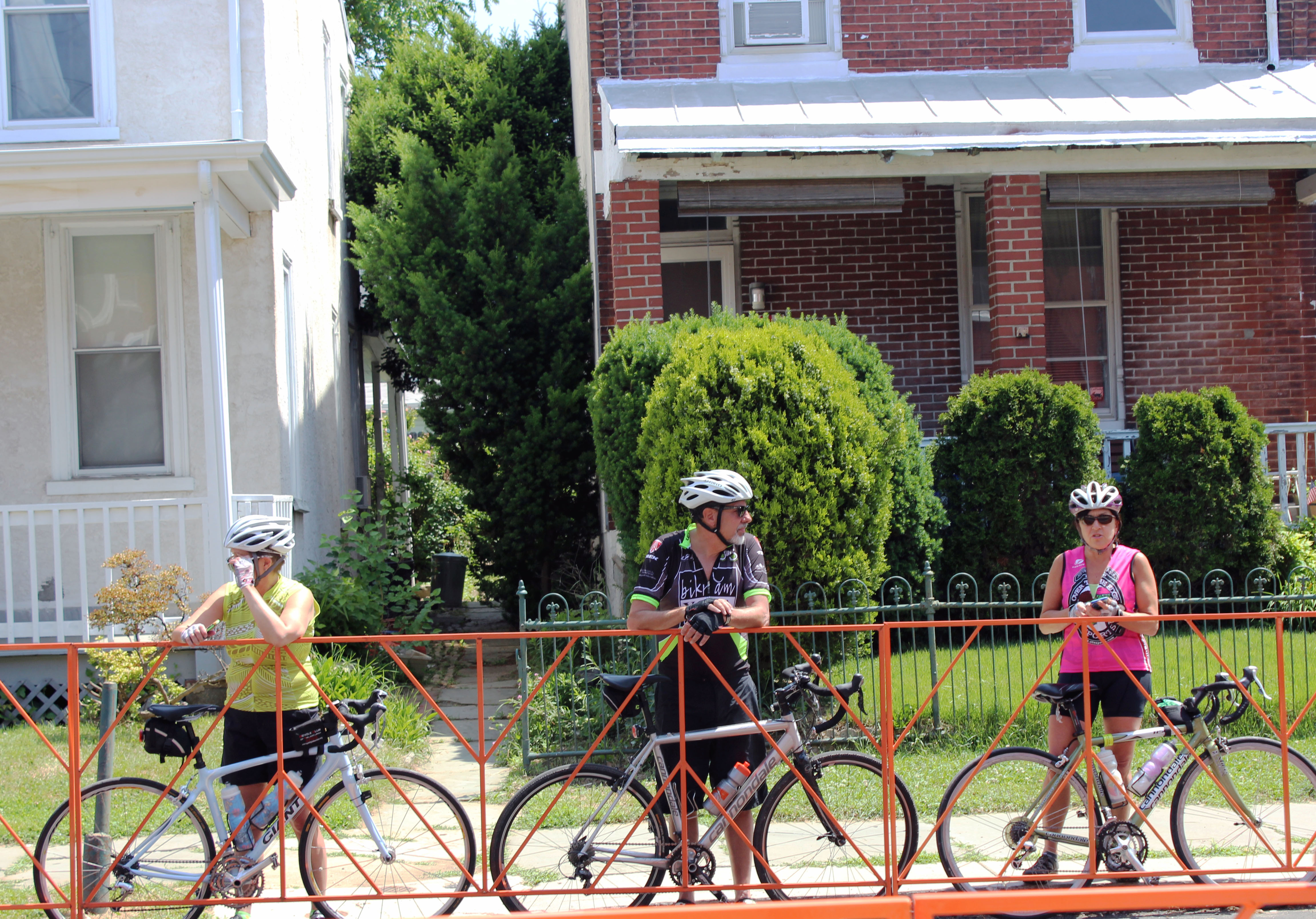 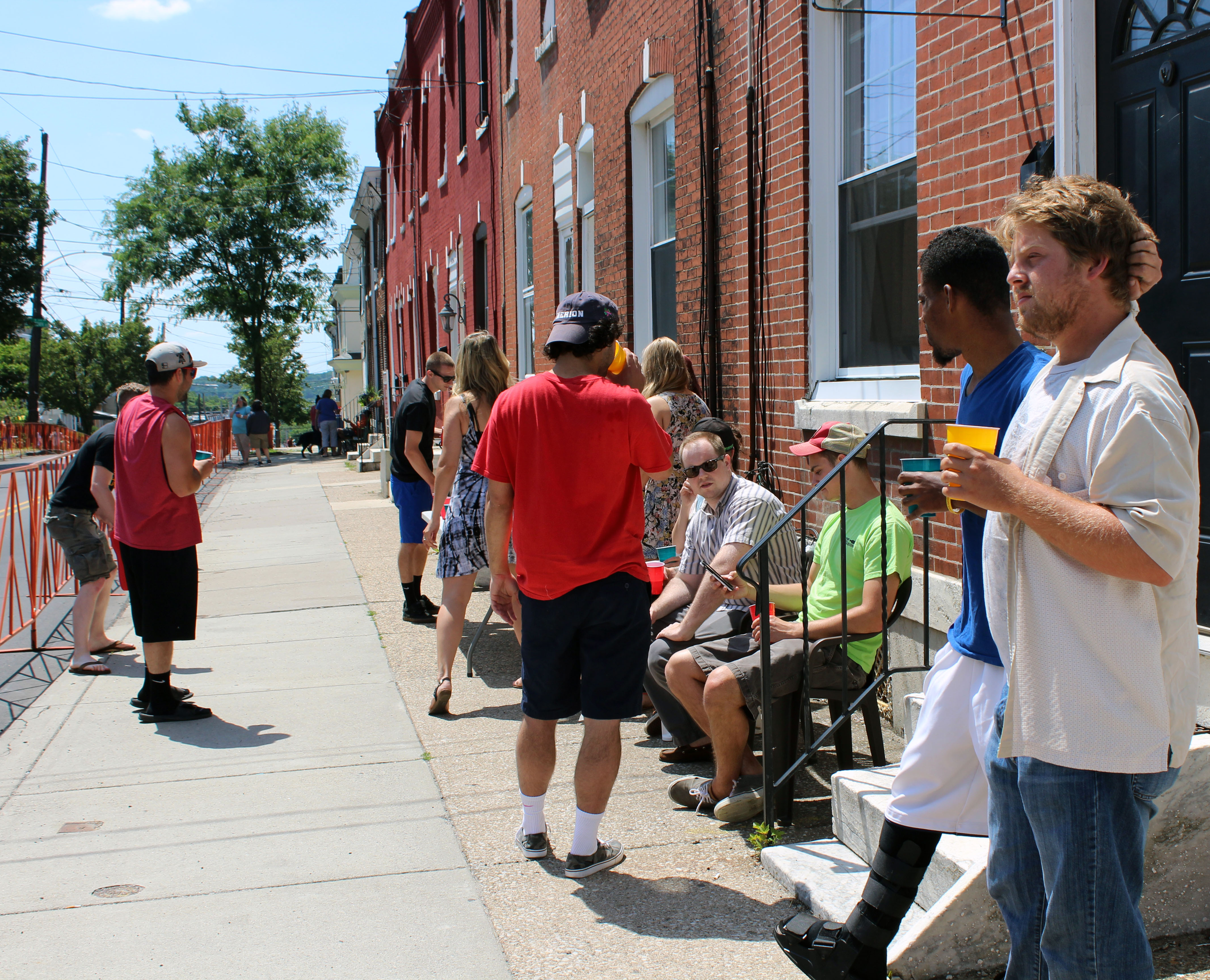 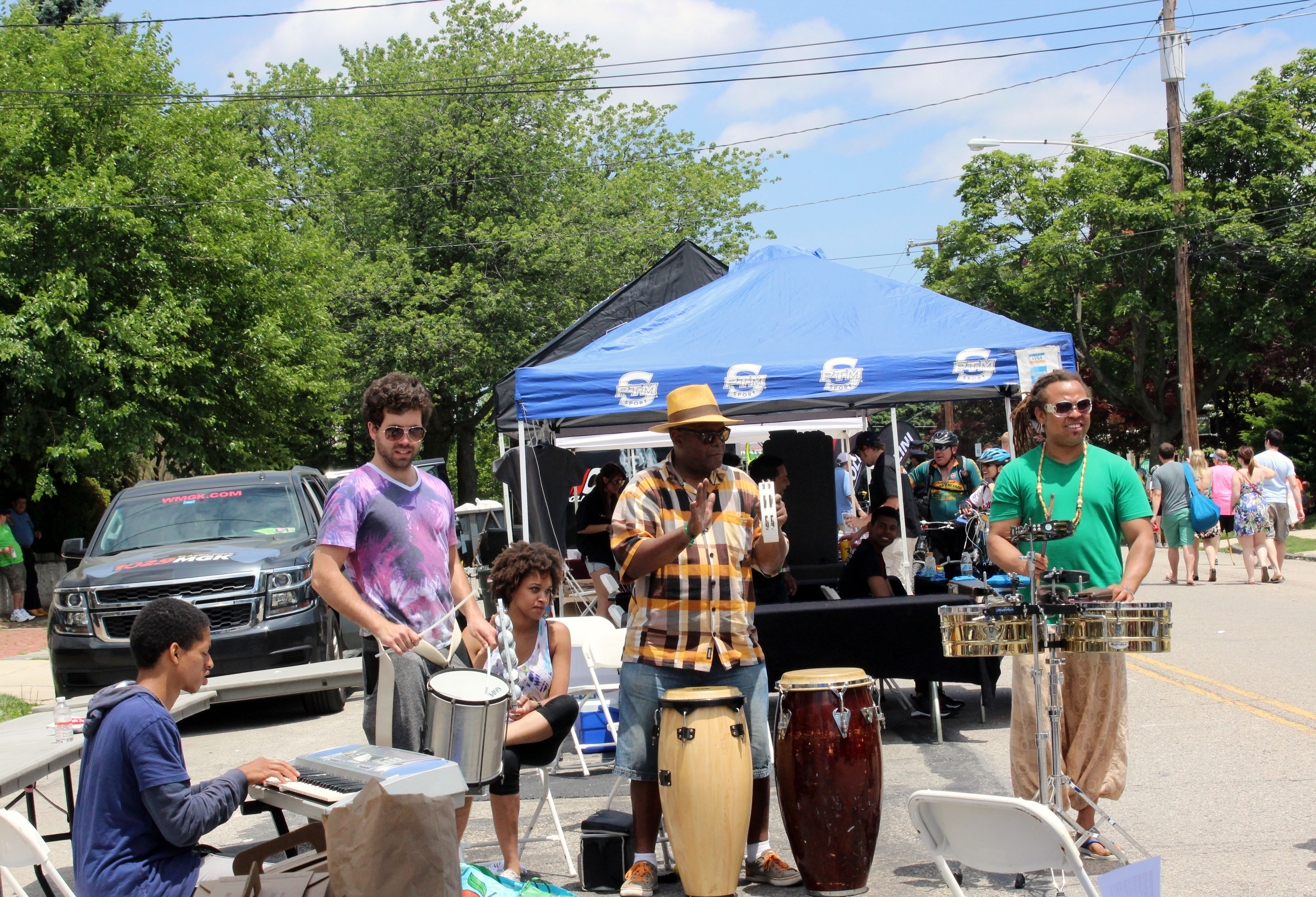 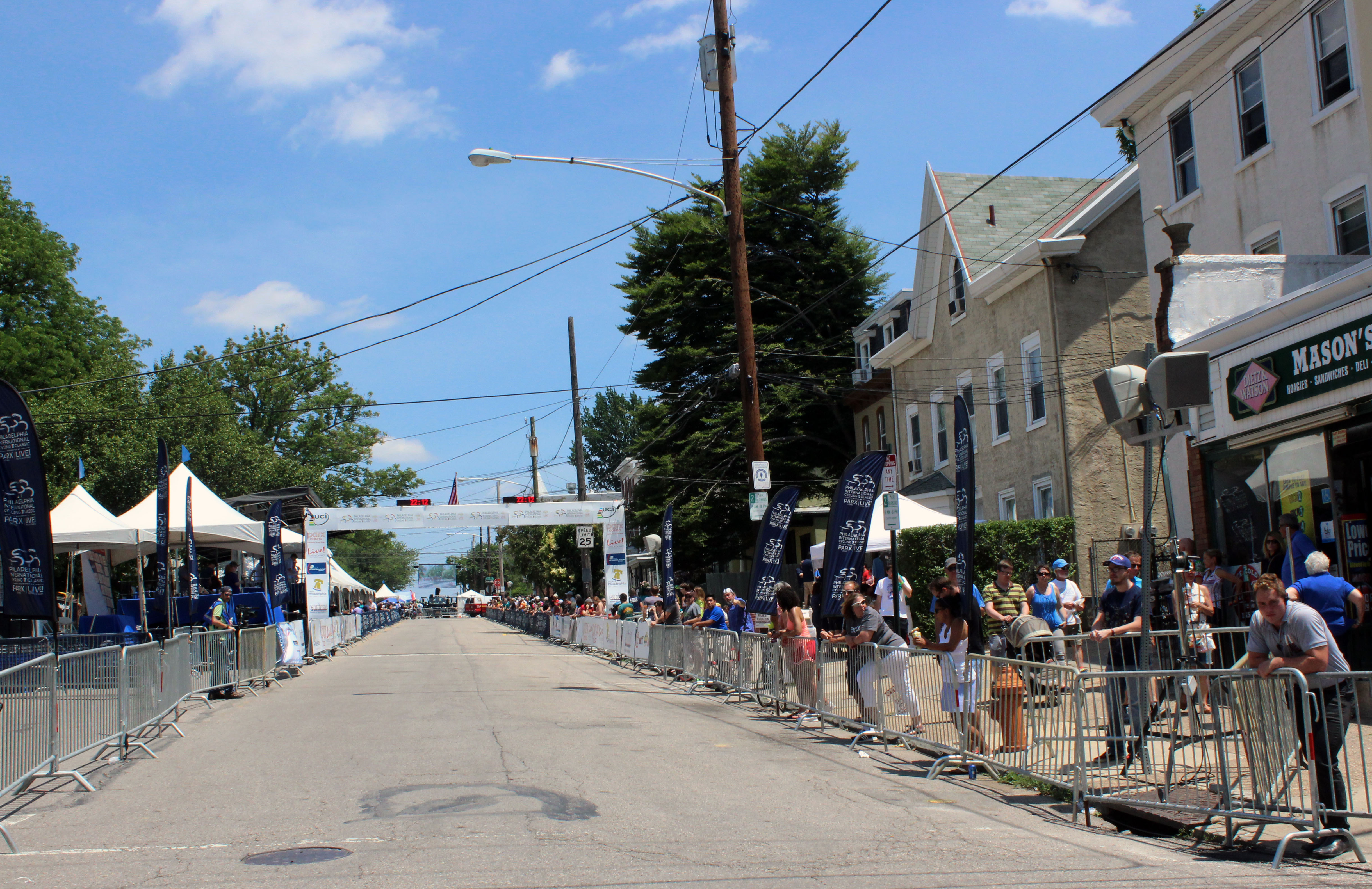 “If I were to walk any other day in the city with a beer can in my hand, I would get locked up,” Bartholomew said. “Today you’re allowed to walk around with an open beer can. You’re allowed to sit there and act like an ass and it’s legal.”

Homeowners in the neighborhood are aware of the problems on the day of the bicycle race and plan accordingly. In fact, many residents lock up their homes and go away on the weekend of the race.

“I feel like I’m a prisoner in my own home,” Bartholomew said. “You’re stuck in your house if you don’t like the race. My two boys are 18 and 22 and they love the race because they love to party their asses off but that’s fine because they live here.”

“If someone does something wrong, they should be arrested like any other day and it shouldn’t be blamed on the bike race,” Lees added.

This sort of event sums up the viewpoint of the majority of homeowners in the neighborhood. The bike race, along with Main Street being a popular party spot for young adults, has become an ongoing problem for many residents.

“We’ve talked a lot about this problem in our office and with the Manayunk Neighborhood Council,” Maloney said. “There are a lot of people in the neighborhood that have tried to work closely with the people that rent the properties.” 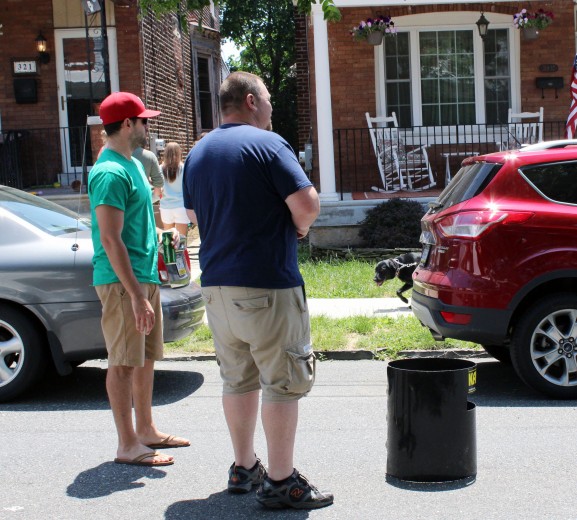 With the number of colleges in the Greater Philadelphia area and their increasing enrollment, it is inevitable that more young adults will migrate to the area. Even so, people in the community are working to build stronger relationships between homeowners and renters in the same neighborhoods.

“A lot of our community members will go next door if college students live there and introduce themselves,” Maloney said. “And say, ‘Hey let’s have a relationship where we can work together on living next to each other.’”

While it can be difficult to pinpoint the exact number of homeless individuals living within a city, the city of Philadelphia’s count as of January 2016 determined 705 people living within the city were entirely unsheltered. Local nonprofit organization Project [continue reading…]