In fact, Port Richmond’s town watch, named The Eyes and Ears of Port Richmond, often operates without the knowledge of the community it serves. Until, that is, its annual Christmas party arrives.

“We give out toys to the kids,” Trombetta said. “He makes a good Santa Clause.”

Trombetta, 61, spends her spare time working on behalf of neighborhood where she’s lived her whole life.

On many buildings scattered throughout the area, freshly-coated paint covers graffiti that was once shown visibly on the outside. Some grassy lots and quiet alleys no longer feature the garbage and litter of years past. 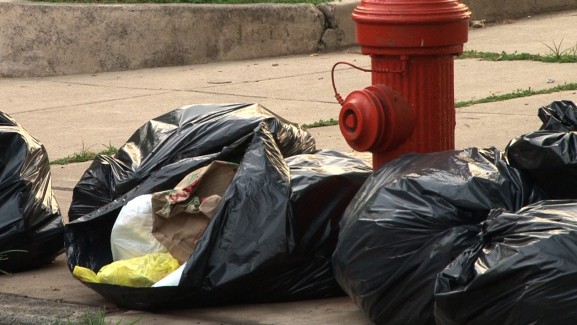 The cleanup jobs were done on her watch, though some of her fellow residents may not know it.

Trombetta has served as the organization’s president for three years, since former president Rick Mariano moved away.

Trombetta described Port Richmond as a neighborhood that deals with “quality of life” issues rather than a slew of violent crime.

O’Connor also said the town watch has alerted the district of minor crimes or suspected crime activity in the past.

“They let us know about ongoing problems, whether it’s a nuisance house where they think that some type of illegal activity is going on and we could search our different databases and find out,” O’Connor said. “They, at times, let us know about crimes in progress. At times, they let us know of rumors that they hear in the neighborhood, that there may be some trouble brewing.”

Though Port Richmond hasn’t been known for its homicides in recent years – one case has been reported since 2011, according to The Philadelphia Inquirer – the idea to implement a town watch took hold after the murder of high-school junior Sean Daily in May 1989. The case was allegedly a revenge killing for a previous incident in which Daily was not involved. Seven young men were convicted of beating Daily with baseball bats before fatally shooting him in the back, according to a December 1991 article in The Inquirer.

On most Friday nights, Trombetta and a group of roughly a dozen town watch members meet up in Port Richmond’s Campbell Square Park, and set out for evening patrols in vehicles with planned-out routes. 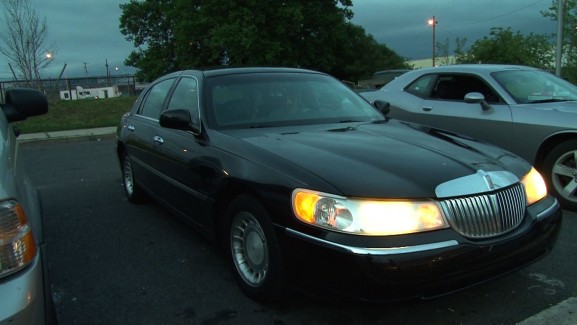 Particularly during the longer days of the summer months, the town watch aims to begin patrolling while there’s still a significant amount of daylight left. Trombetta usually rides as a passenger and uses a notebook to jot down anything she intends to report later to the 24th District. These typically consist of new graffiti locations, underage drinking and other minor infractions.

For more immediate problems when on patrol, the town watch keeps in contact with the 24th District over a walkie-talkie.

“It’s not like when I call something in or I’m giving them something, it’s not like they’re going to say, ‘It’s not true,” Trombetta said. “If they’re seeing or hearing it from me, if it’s something police-related, they’ll go visit the location or contact the person who is having problems. They go out and they’ll talk to the people before it escalates into something bad.”

She said she does, however, understand the limitations of patrolling during the earlier hours of the night compared to later on.

“I think most of the crime, even the graffiti, when it’s being done, it’s not being done now,” Trombetta said, referring to the earlier evening hours. “I think it’s done when I’m asleep, when it gets darker out. Maybe in the wee hours of the morning, that’s when they’ll try to break into a car or steal in the car. That’s the things that I think happen. We don’t see those things.”

Along with the Eyes and Ears of Port Richmond, other neighborhoods around the city, including Northern Liberties, Mayfair and Tacony also have resident-run town watches.

While it does not own a website like some of the city’s town watches, the Eyes and Ears of Port Richmond posts updates on a Facebook group with more than 4,500 members.

The City of Philadelphia runs an organization called Operation Town Watch, which, according to its web page, “dedicates itself to the development and promotion of organized, law enforcement-affiliated crime and drug prevention programs.”

“They’re the model of the town watch organizations in the city,” O’Connor said of the Port Richmond team. “They’re a great organization and if other town watches are looking for someone to emulate, that’s the perfect organization. 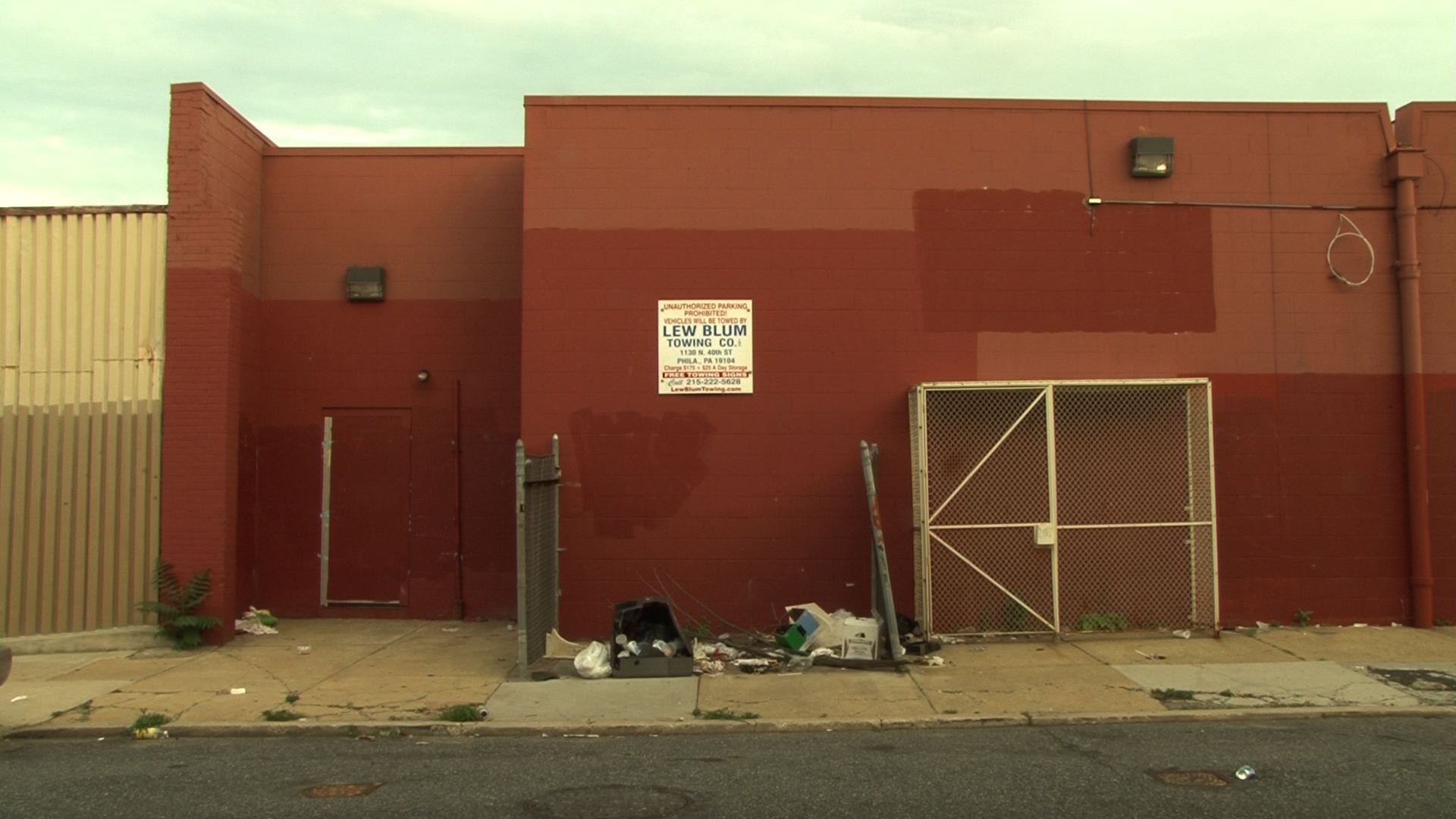 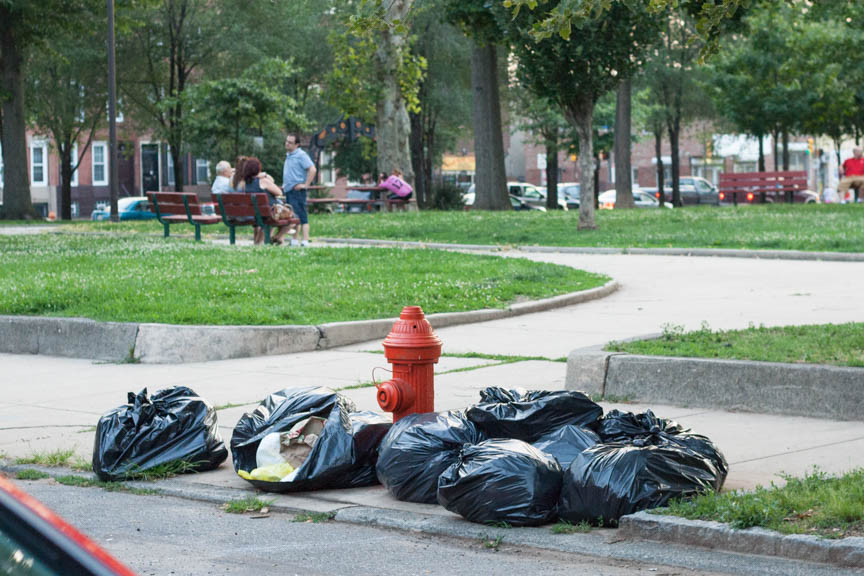 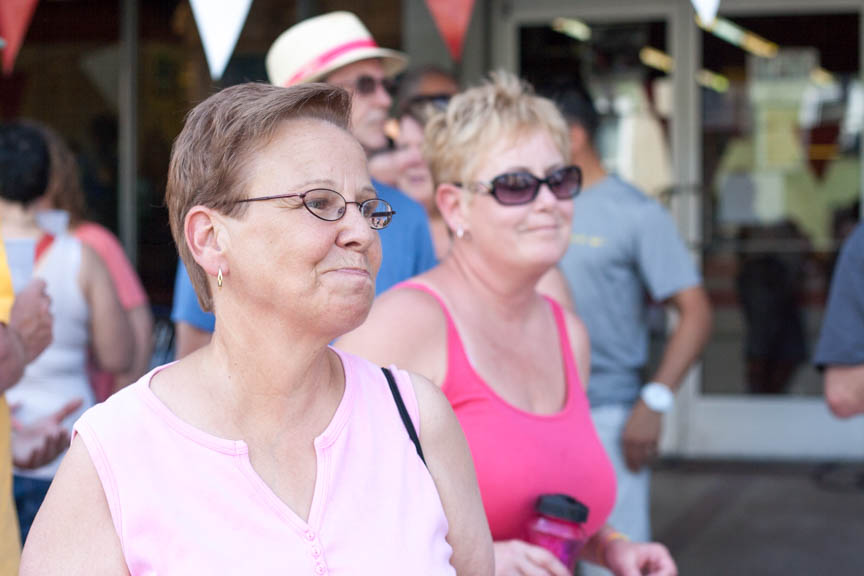 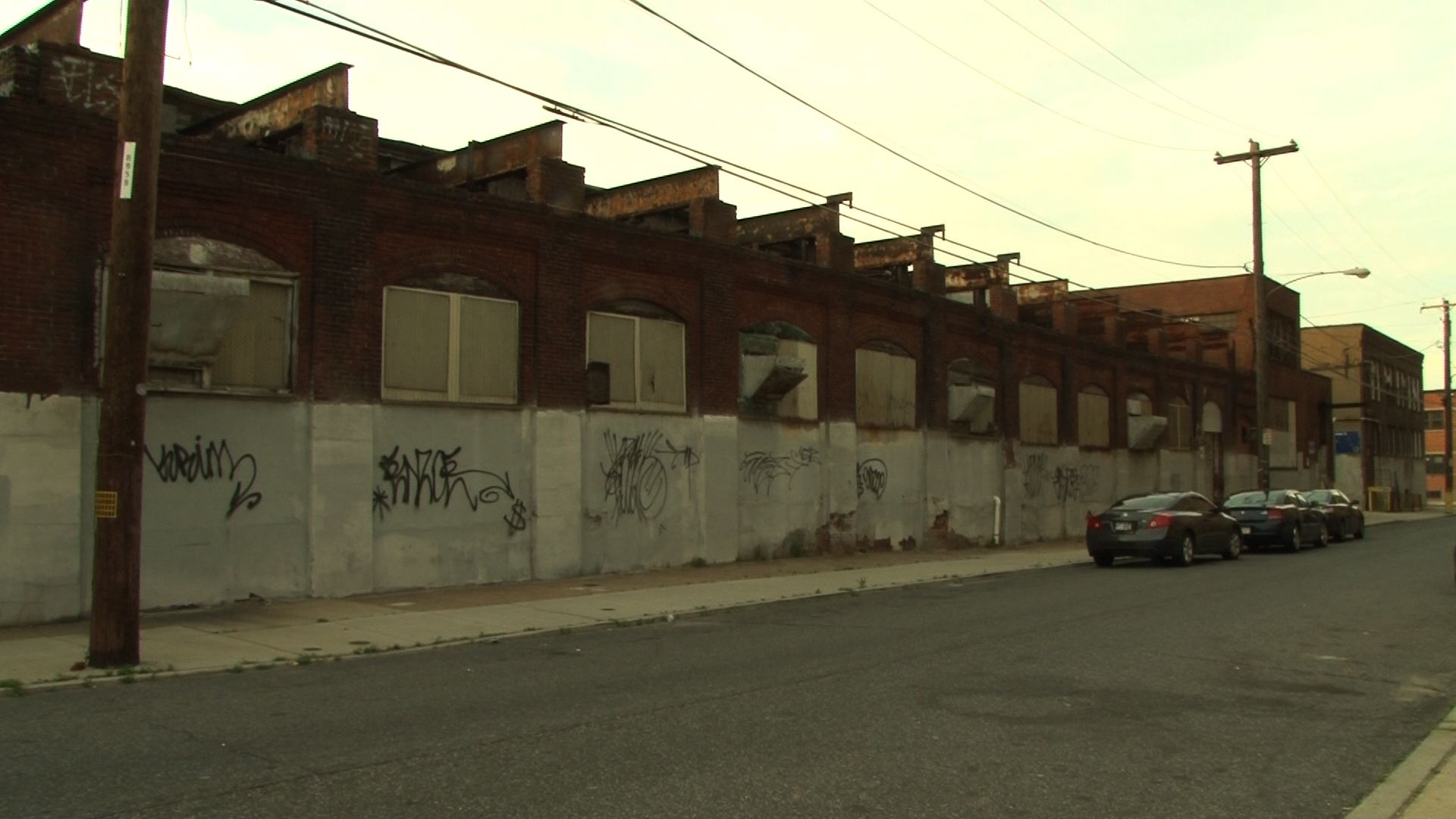 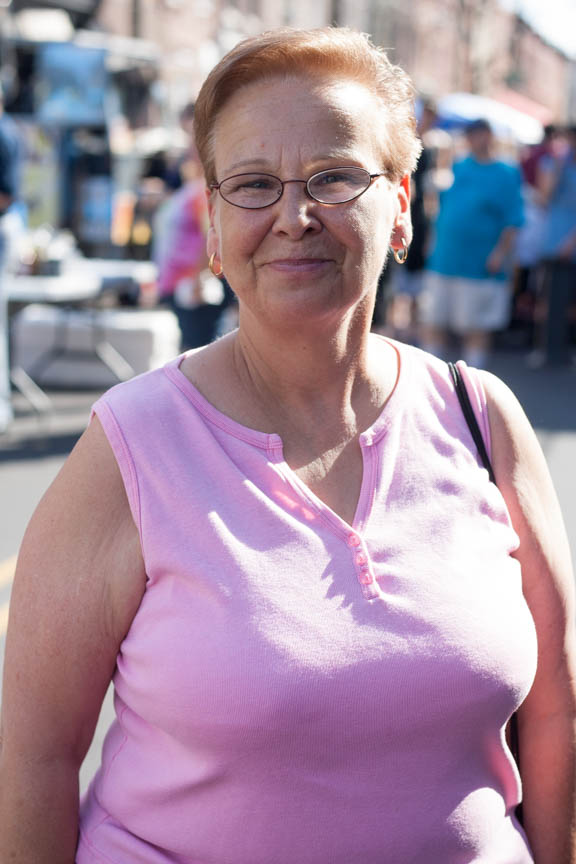 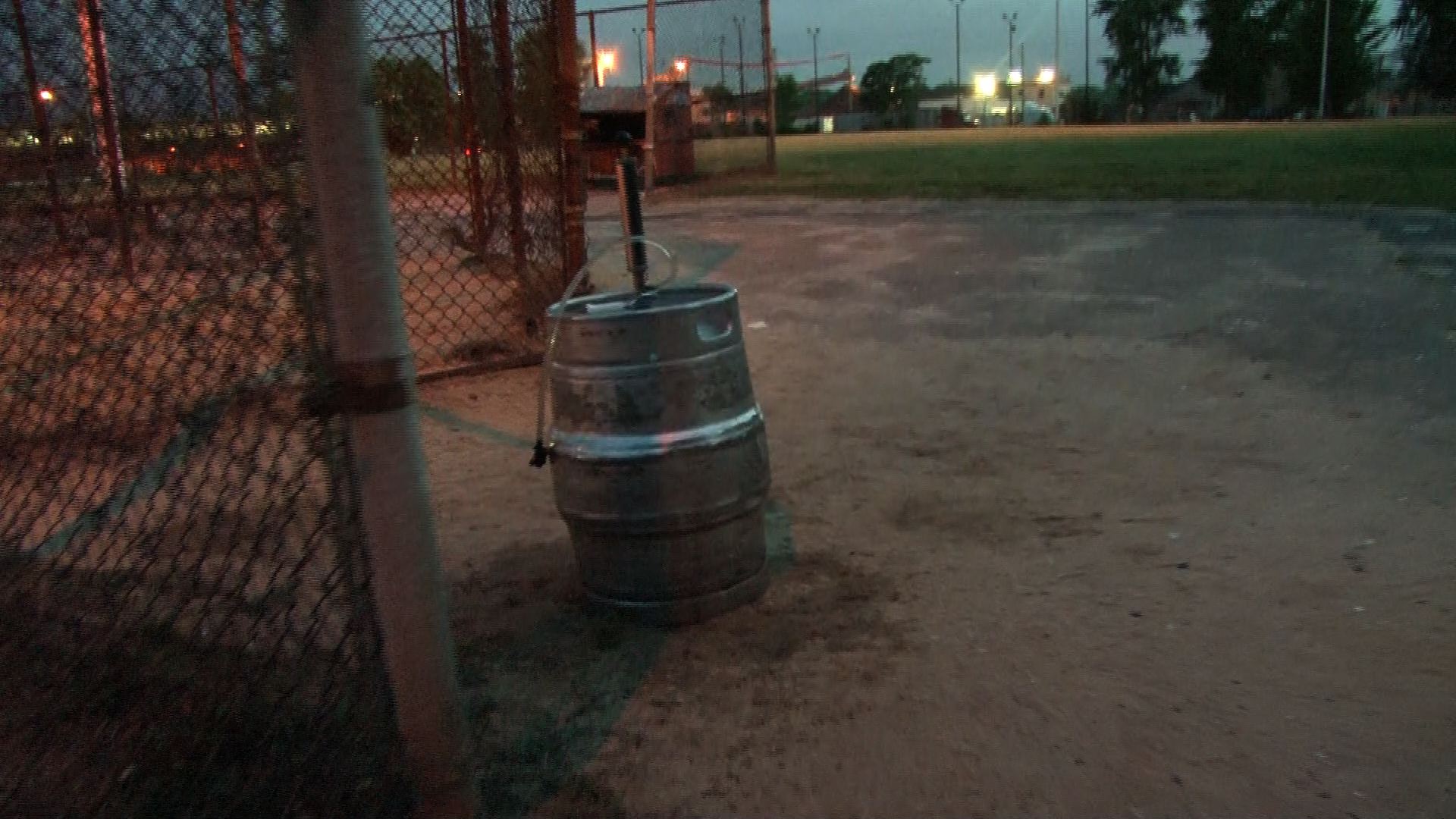 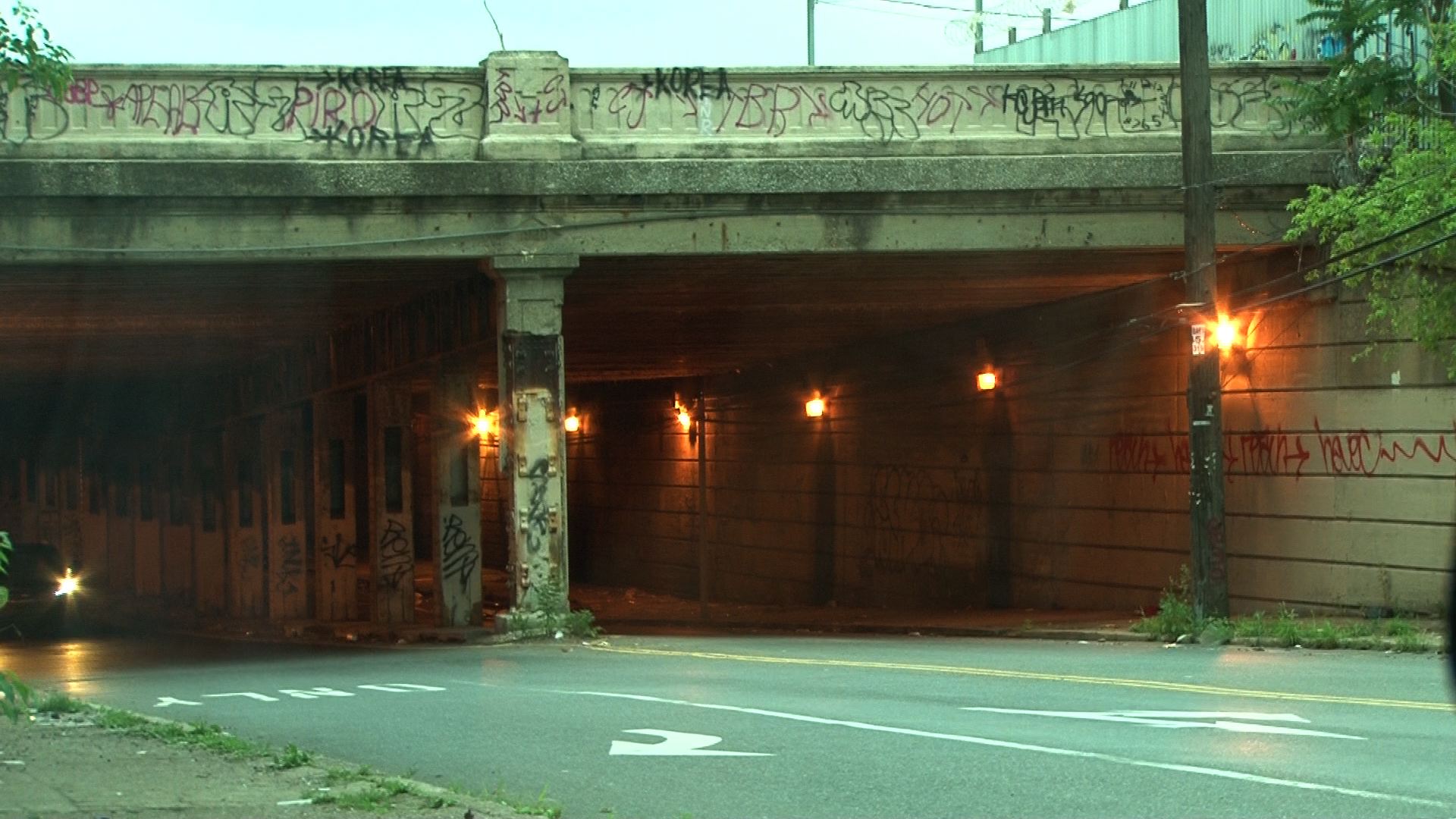 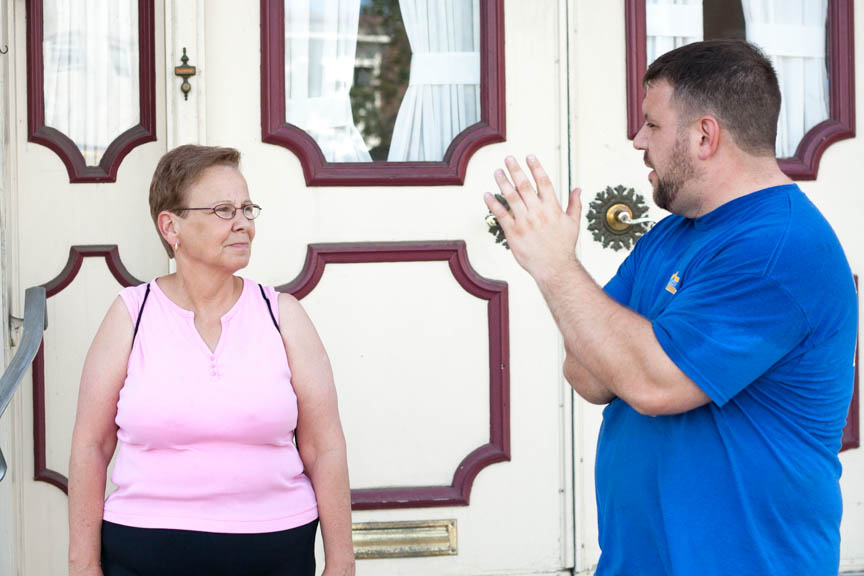 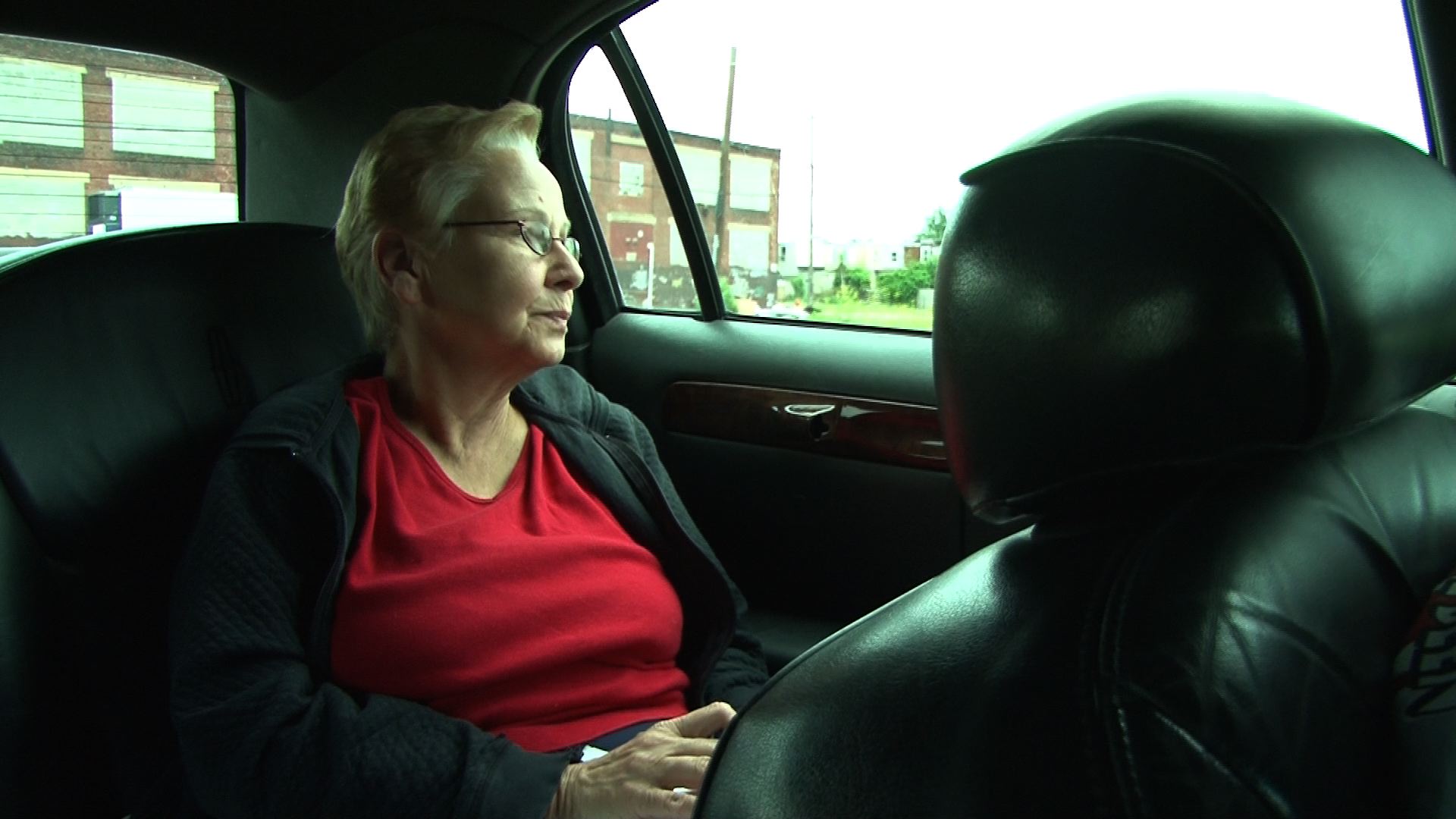 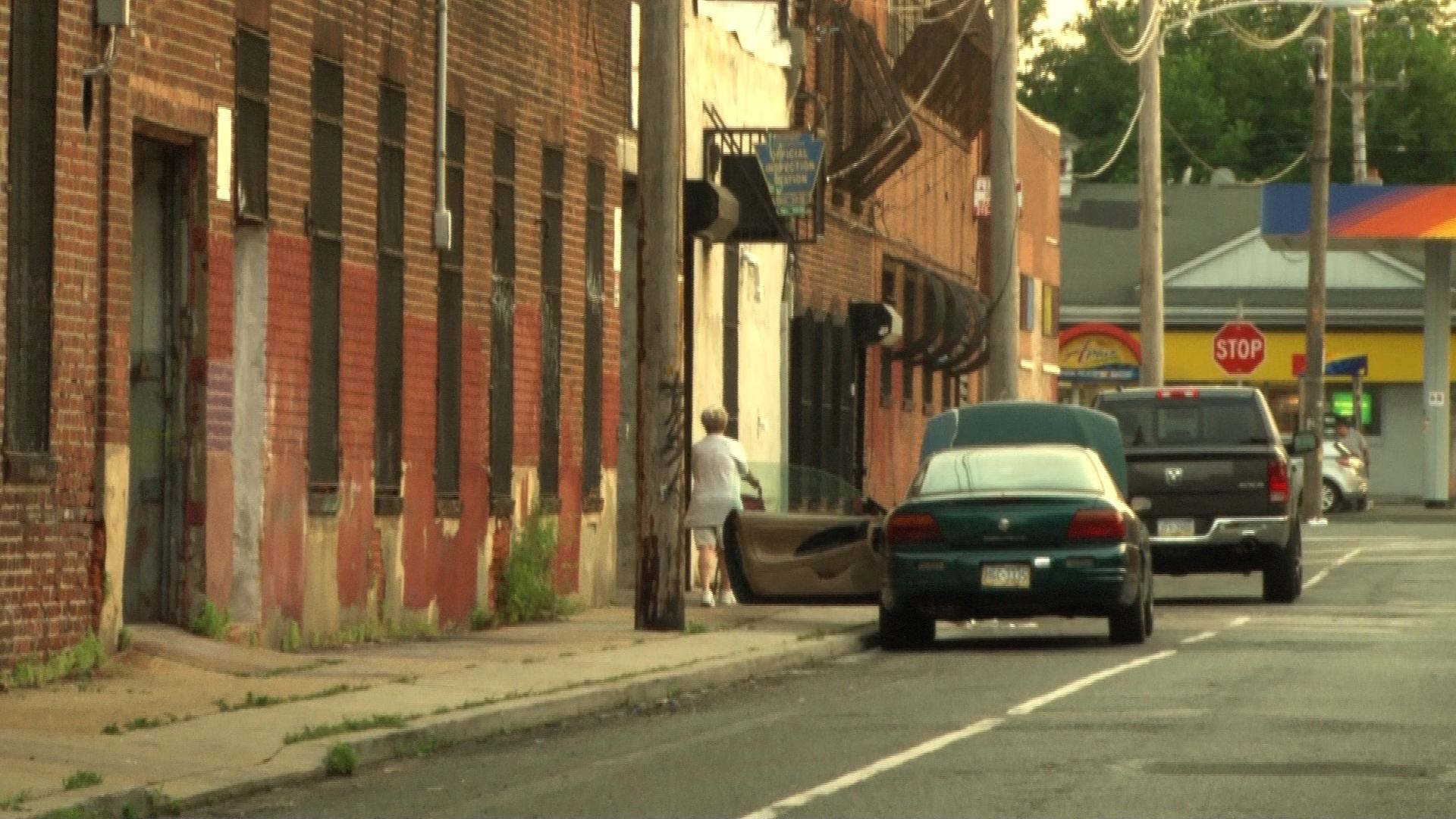 Looking to find out what’s going on in Port Richmond this week? Our calendar round-up lets you know what’s happening in your neighborhood. Senior Produce Vouchers: Monday, July 17 and Thursday, July 20, 1:30-3 p.m. […]

Port Richmond: Residents Hopeful, But Wary, Over Plans to Improve the Riverfront

https://vimeo.com/25143605] Patty-Pat Kozlowski’s family used to live in Venango. Her father, grandmother and great-aunt grew up in a neighborhood that no longer exists. Into the mid-20th century, the Kozlowskis had farmland near the river. There […]