It has only been seven months since Franky Bradley’s opened its doors and already the restaurant and bar has been making a mark on the rainbow crosswalk-streets in the Gayborhood.

Formerly known as Sisters Nightclub, the only lesbian bar in Philadelphia’s gay-friendly corridor, the Franky Bradley’s had big shoes to fill. They haven’t disappointed.

On the first Friday of every month, the second floor of Franky’s fills with the lights and music of seven talented drag queens, drawing a diverse crowd. Known as Franky’s Foxes, the queens bring a level of drag performance not previously seen in the city.

The show’s producers, Nicole Patriarca and Dave Morreale, better known as Mama and Daddy Fox, stress that these fierce ladies do not just entertain but shed light on the culture of LGBTQ and drag in the city.

How was Franky’s Foxes started?

Dave: The bar opened in February of 2015. We really haven’t been around that long. I had the idea of putting together a drag show so I contacted Nicole. She managed to assemble a group of seven of the city’s top queens who could preform a higher level of drag that is completely new to the city.

Nicole: I’ve been close friends with most of the queens for years and I’ve always wanted to create a drag show. This has turned into something much bigger than we really expected, it’s great. 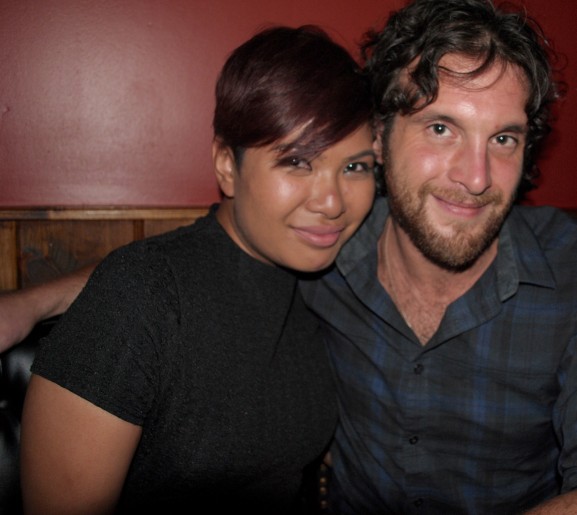 Can you explain Franky Foxes to those who are new to drag?

Dave: I think it’s important to pin down that these are seven gay me who dress in drag. They are not transgender women, which is something different. These men are using drag to express their art.

Nicole: All of the men involved are trained dancers who are expressing their talent through drag. They are extremely talented and work hard to be as good as they are. 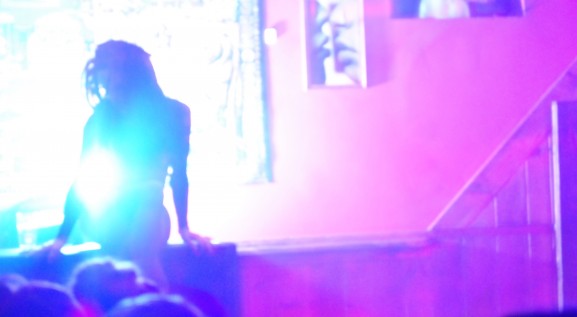 What has Franky Bradley’s as a whole done for the LGBTQ community?

Dave: Franky’s was originally Sisters Nightclub, which shut down two years ago. When we decided to open up the new Franky’s, we worked on changing everything – the food, the kitchen, the dining room. Nothing was left out. This was not made to be a gay bar or a straight bar. This bar is for everyone.

As a group, what makes Franky’s Foxes shows different from other drag performances in the city?

Nicole: Many of the Foxes have preformed at other drag venues in the city but I think this is the first time that this amount of talent has been seen in one group. They perform with a passion I haven’t seen before. Also, this is never a “gay” event. The show brings in a mix of people. Not all venues have that.

Dave: I think people now are more open mind. Shows like “RuPaul’s Drag Race” opened people’s eyes to a level of performance that they didn’t know existed. So Foxes has been accepted by a much broader audience. 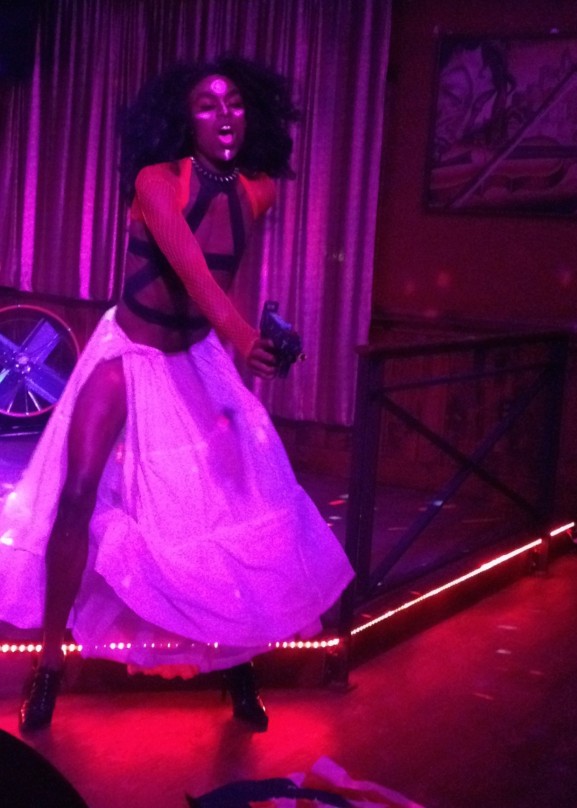 How do you believe Franky’s Foxes is leading the culture and performance of drag? What does the almost immediate success of the show mean for queens and other drag shows in the city?

Dave: Exposure is definitely the main benefit. It’s continuing to expose drag to a larger audience, while spreading the word about the culture and talent.

In the summer of 2003, Joe Cruz showed up to rugby practice for the newly-formed Philadelphia Gryphons. The University of Pennsylvania grad was one of seven people at practice. The Gryphons started as an idea, [continue reading…]

Asher Freeman is a nonbinary personal trainer who uses they/them pronouns. Lifting weights, Freeman said, was a task that helped them find a connection and comfort with their body. “Lifting weights illuminated for me the [continue reading…]