The cause of Philadelphia’s failing public schools has been attributed to anything from budget stalemates in Harrisburg, to misappropriation of past federal stimulus money, to district officials determined to live above their means.

Whatever the cause, the effect is the same: students are suffering.

Forced to adapt to the limited resources afforded them in the cash-strapped district, Philadelphia’s school children have found that getting an education takes more than just showing up for school each day. 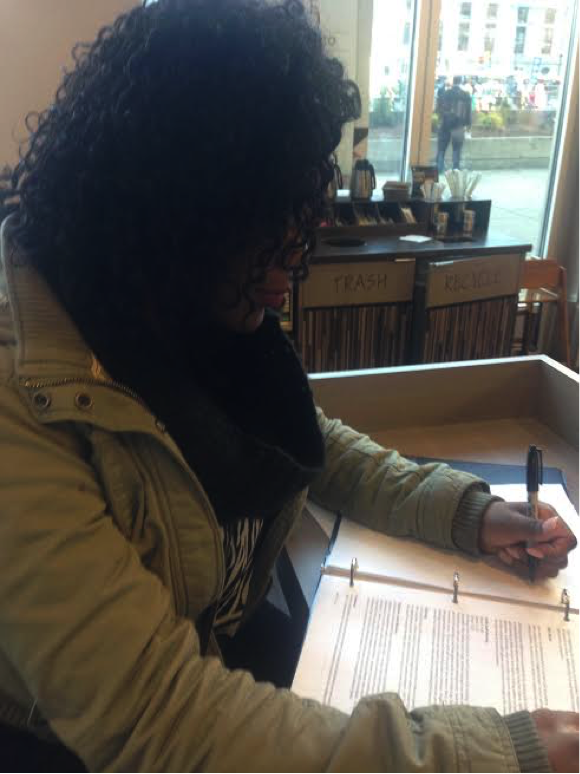 Chrissy Drummer has switched schools twice in search of a high school with an open desk and enough books to go around. Each time she’s been met with overcrowded classrooms, limited educational resources and no offer of transportation to or from school. Her family continues to pull her out each time the situation worsens.

“It feels like I have been almost everywhere – from one place to another,” Drummer said. “I just want to graduate.”

Drummer would be the first in her family to receive her high school diploma and to possibly attend college. Like many first-generation high school and college graduates, Drummer relied upon counseling services at her school to provide guidance in accomplishing a goal no one else in her family had attained. However, as budget cuts throughout the district whittled away at counselors, Drummer’s dreams of becoming a neurologist have become harder to turn into a reality.

When her mother lost her job, Drummer felt the pressure to somehow provide for her family. She knew that the best way to do that was to finish her schooling and keep looking for the one school in Philadelphia that can help her do that.

“I know I can and I know I will be able to provide for my family,” Drummer said. “I’m going to make something of myself despite the odds against me.” 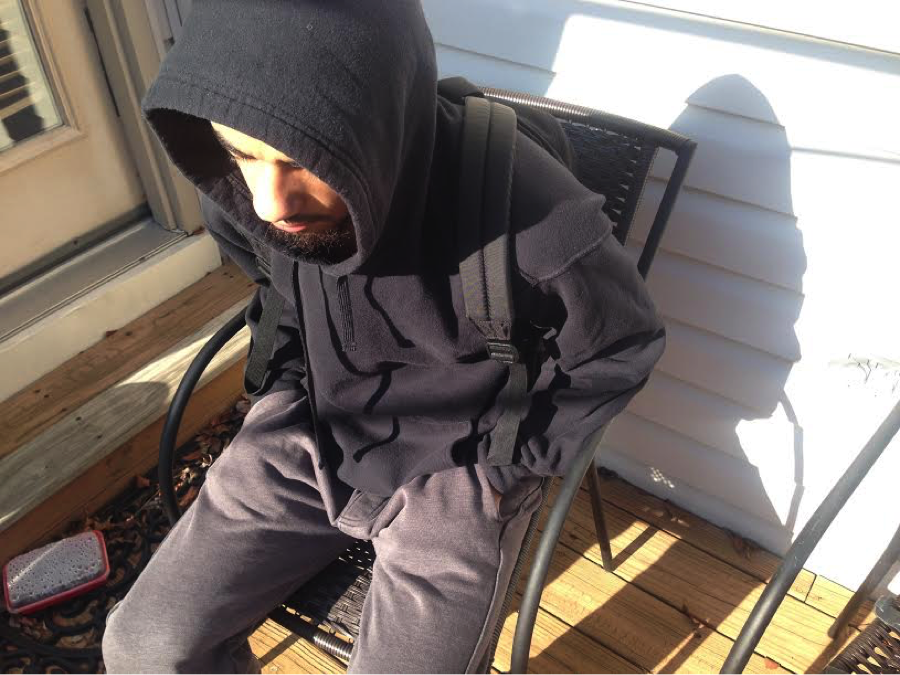 For Dom Williams, the crisis in the school district is a family affair. Both of his younger brothers attended elementary schools that were among the 24 schools closed in 2014 due to budgetary constraints. Williams’ entire family was forced to move to an area that provided both an elementary and high school within a reasonable distance from their home.

“It’s so much more than just moving,” Williams said. “My brothers are young and don’t really understand why they had to leave all their friends and go to a new school. Me? I just try to stay positive for my family.”

Since transportation resources for students are limited, Williams’ mother now commutes two hours to work every morning so her sons can make it to school. Williams explains that the move was difficult for his famil.

“It’s just me, my mom and my brothers,” he said. “We just can’t afford the stuff other people can.”

Williams, previously a straight-A student with a 4.0 grade-point-average, said that the sudden move, the financial strain it placed on his family and the transition to a new school have caused his grades to drop. 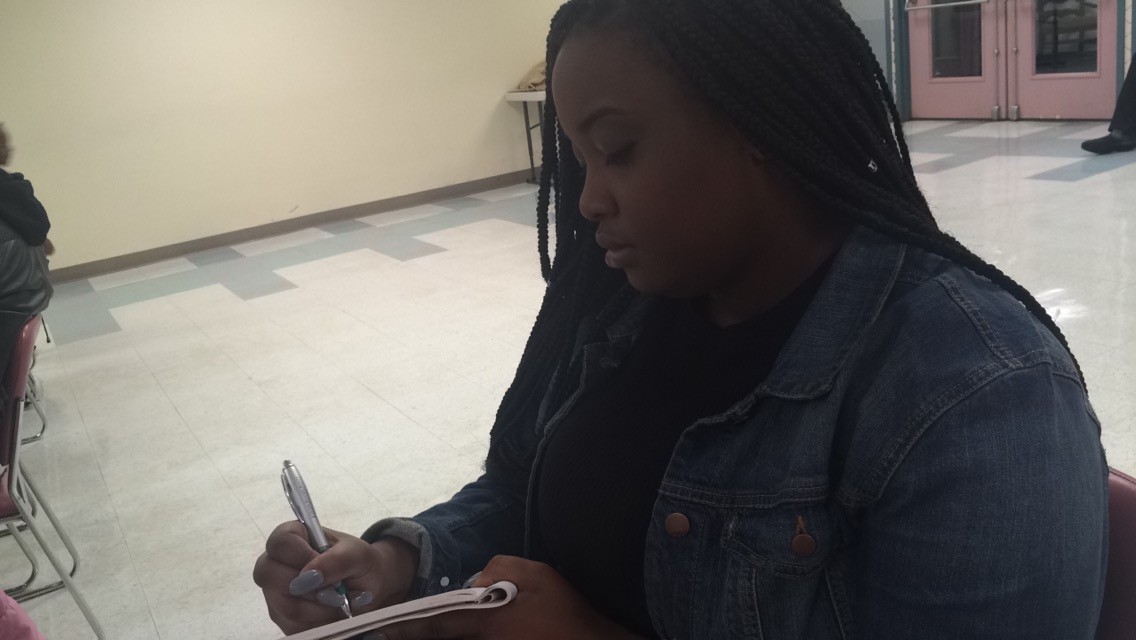 Rachel Stiller’s family grew tired of waiting for the district to rebound from the financial crisis. Her family made made the decision to move out of the city and enrolled her in school in South Jersey.

Stiller’s incredibly grateful her family had the ability to move out of the state just so she could have a better education.

“Many people don’t have the same opportunity I did… to get up and move your entire family to a new house, get new jobs,” Stiller said.

Stiller’s previous school didn’t have the financial resources to provide computers or textbooks, which she explained made homework nearly impossible.

“I miss my [former] teachers,” Stiller said. “But most of them were fired, which sucks, because they were great teachers who were just in the wrong school.”

Since switching school districts Stiller is on track to graduate and plans to attend Ohio State University with the intent to major in early childhood education.

Stiller’s story, however, isn’t the standard for the district. Many students have gotten caught in the partisanship delaying a state budget that would fund schools beyond the bare bones needed to keep doors open.

Even as political stalemates linger and stop-gap funding forces more students and their families to find a way to either cope or escape the crisis occurring in Philadelphia’s public schools, not all have lost faith.

– Text and images by Lora Strum and Ashley Hart

Elizabeth Taylor-Mead is a development consultant at Al-Bustan Seeds of Culture, a nonprofit organization dedicated to educating youth and adults on Arab culture. Through the arts, music and language, the organization hopes to raise cross-cultural awareness [Read More]