John McBride (above, left) is the supervisor of the Bridesburg Recreation Center.

Born and raised in the city of Philadelphia and graduating from Temple University class of 1985, McBride has been working for Philadelphia Parks and Recreation for thirty-two years now.

Although he’s been at the Bridesburg Rec center for just four years, he is certainly the backbone and idolized by the small community for the work he does.

What kind of events does the rec center hold for families? Children?

We hold quite a few different programs. In the mornings, we have a very large recreation program with 125 kids and an after school program for 75 children.

We have gymnastics in the afternoon five days a week – 90 kids both boys and girls filter through. Also a 60 person dance program and flag football.

In the summer, we have youth softball and baseball teams, a men’s softball team and a women’s and youth’s volleyball league. We have special events in the gymnasium and host several pre-school graduations and the annual district show.

We’re part of the Parks and Recreation department, which is comprised of 156 recreation centers and playgrounds. We also have a large swim lesson program. Close to 200 kids filter through in just a six week period. 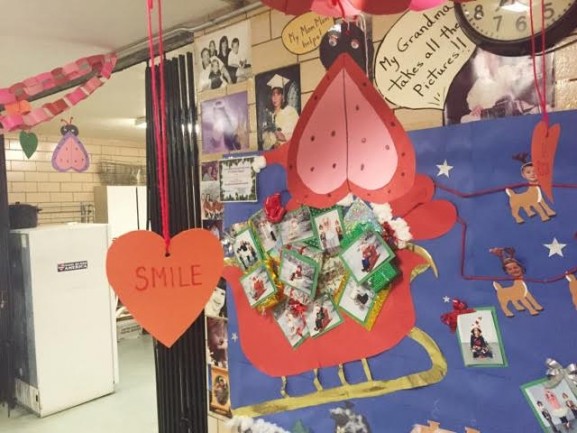 Is poverty an issue in Bridesburg? If so, does the rec do anything to help?

It’s not a huge issue. If we find that a child wants to be in one of our programs and the cost proves to be prohibitive, we will find a way to scholarship them.

But, we do have a good working class community that seems to be highly involved. We help when we can and we’re fortunate enough that we have a solid economic base within the community.

Do you hold fundraisers at the rec center?

Yes. We have different flea markets in the fall to benefit the Bridesburg United Methodist Church. One benefitted breast cancer awareness and they march in the Susan G. Komen Philadelphia every year. We also do fundraisers for different causes when we can. In fact, we have a swimathon at the pool that helps different charities throughout the year. 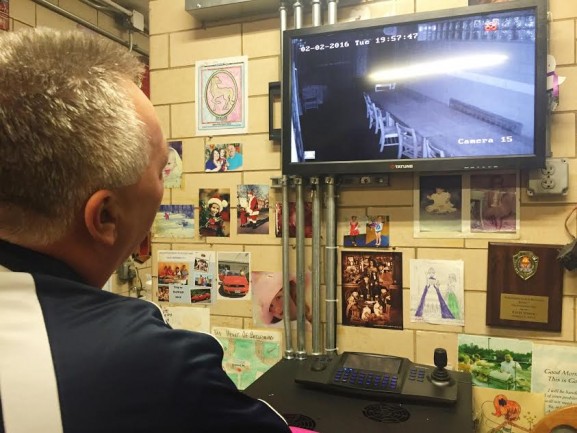 Does the rec center receive any sort of funding?

We are funded in large parts through Philadelphia Parks and Recreations. We are a city facility, so our salary is paid through Parks and Recs. We’re also lucky that we have a strong advisory council that raises money to augment supplies. The advisory council is very strong at doing that, applying for grants, and helping make sure that the kids in this community have the best resources possible.

Has working here changed your perception of what goes into a community?

I’ve worked in a lot of communities and I’ve been blessed that each one has taught me something different. I worked in North Philadelphia for four years and that, of course, was an economically struggling community. But, I had never met so much dedication as I did through the women of that advisory council.

One of the things about this community is how many people are involved hands-on. That’s a very big positive and that’s why you have a strong organization like the Bridesburg Cougars. Each community has brought something different to the table and has made me a better person. 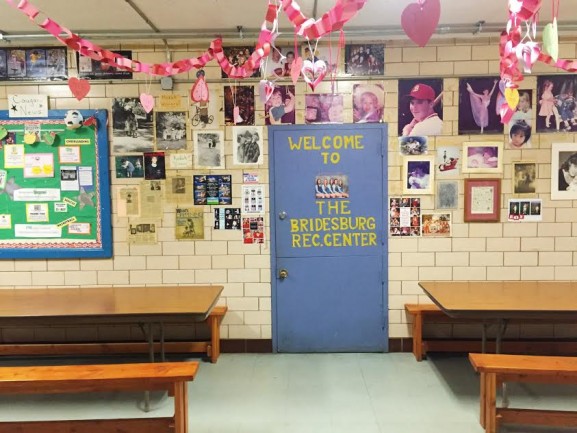 Have you grown close to the people in the community here?

Absolutely. What I did to introduce myself to the rec was to create a two-minute video show. Each week during summer camp, I would highlight what went on in that past week. I also do that once a month for the afterschool program. This allows the parents to see what their kids are doing. The children started looking forward to the videos like it was a Saturday morning cartoon.

With me running the whole facility, I can’t be as hands-on as I’d like to. I always make sure to stick my head into each room. I’m like the goofy uncle that comes in. I am very friendly with the people in the community and I’ve been lucky in these 32 years to have worked with such different communities. I have friends in each one I’ve been in. 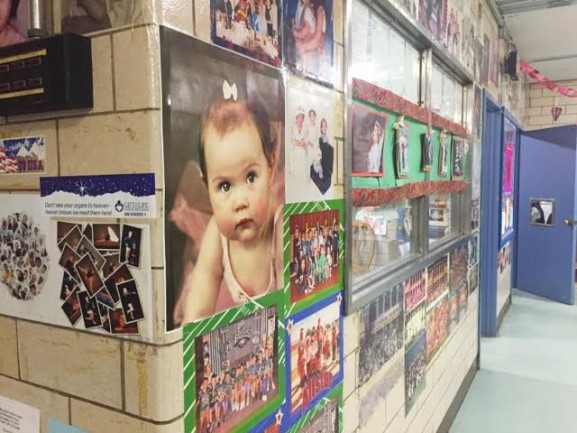 – Text and photos by Alison Kuklinski and Bryanna Gallagher.

The Bridesburg neighborhood is a small area full of pride, sitting next to the Delaware River just south and east of Philadelphia’s Northeast. With a median household income average of around $43,000 and a population [continue reading…]

Since its construction in 1961, Joseph E. Mander Playground and Recreation Center has remained one of the few public green spaces in the Strawberry Mansion community. Located at 2140 N. 33rd St., it serves as [continue reading…]

For the past year, Nick Dobkowski has been using his master’s degree in urban studies from Eastern University – and previous experience at recreation centers like Clemente and Vare – to, as he said, “not [continue reading…]