Ryan Rosenbaum (above) is the new executive director of the Chestnut Hill Community Association.

Despite only being at the association since November, Rosenbaum says he’s already learned a lot. The association’s main focus is to be dedicated to the social and economic well-being of the neighborhood.

“The role of the association is to create civic and social programs for the community as a whole,” said Rosenbaum, a Horsham native. “So, it’s really about the community, neighborhood, and working together to really create a great culture here.” 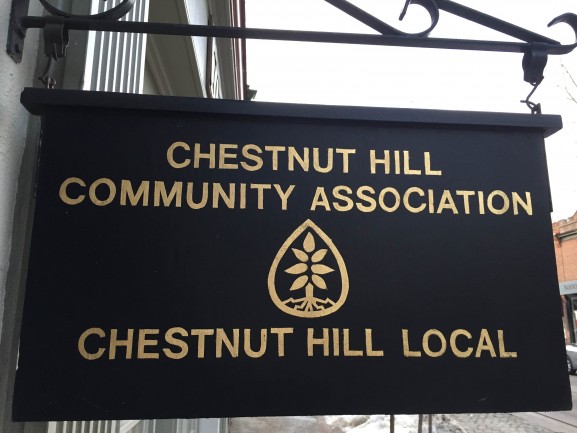 What challenges do you face through your job?

Here’s the biggest challenge – much like a lot of other neighborhoods in Philadelphia, there’s a great deal of history. Chestnut Hill is the “Garden District” of Philadelphia and was set up as an area where there’s a lot of green space.

So, anytime someone is threatening to demolish a house or cut down a tree, people become very active and aware. If there’s a problem that affects traffic or the beautification of the neighborhood, they reach out to us.

Each day, it’s a fine balancing act of trying to industrialize this area, keep it commercial, but keep the culture and traditions of Chestnut Hill alive. 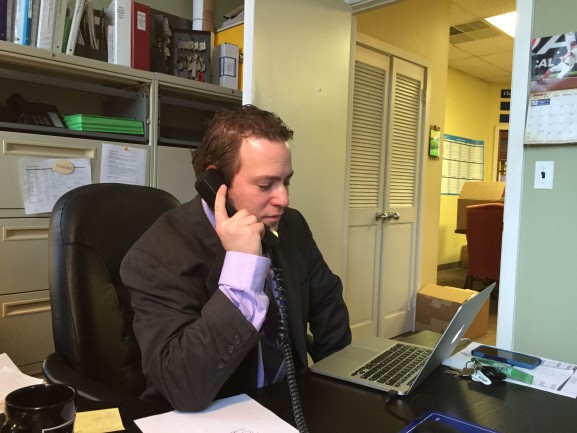 Is a lot of what you do an effort to preserve the history of Chestnut Hill?

There is a Chestnut Hill Historical Society but we work together with them to make sure a lot of that history is preserved. We have a land use, occupancy, and a zoning committee that is very in tune to what the neighborhoods look like. And I think that’s something that differentiates our self from the rest of the neighborhoods in Philadelphia.

What is your favorite part of the job?

It feels, when I come into work each day, that I’m working in a village. And when I go outside my office and get something to eat, I feel like I’m supporting the local community. 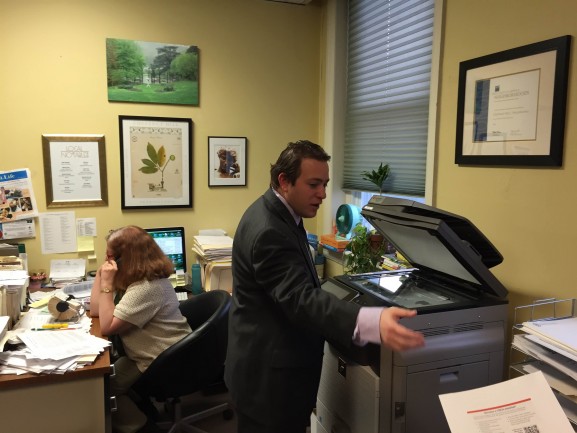 What is your greatest accomplishment since starting this job?

I’ve given them surveys and met with them in focus groups. I’m putting a report together to help us create ways to make this community even better.

What do you do to get more people involved in the association and to increase membership?

In theory, if you want people to be active members of your association, you want to get them involved in something. To get somebody active in an organization, it’s very important to be engaged.

Finding out what’s important to them in their own life because what’ll happen is the following year, they’ll go to renew their dues and they’ll say, “You know what? It was worth it because I was involved with ‘A, B, or C.’”

– Text and images by Chelsea Titlow and Bob Methlie.

[vimeo 49647120] When Corey Trower walks into work at The Little Treehouse, he isn’t just there to make money. The gymnastics instructor is there to influence the lives of local families. Trower tells a success story with [continue reading…]

https://vimeo.com/52549139] When Chestnut Hill College junior Stephan Wolfert put on his uniform this weekend he was not putting on his usual jiujitsu garb. Wolfert was dressed in an all-yellow outfit in order to be a [continue reading…]

Chestnut Hill: Businesses Come Together to Create a Magical Weekend

On the third weekend in October, businesses along Germantown Avenue in Chestnut Hill came together to transform a few blocks into J.K. Rowling’s magical world of Harry Potter. The Chestnut Hill Business Association put on [continue reading…]