If you ever drive through Point Breeze and see a light on between 1 and 2 a.m., it might be a night owl finishing up the newest Netflix series. Or it could be Nate Chatmon, who begins his day by reading Scripture at a time that some people have yet to even close their eyes.

Chatmon was born in the city and until 1960 resided in North Philadelphia. He spent his childhood at the Richard Allen Homes and then he found his way to Point Breeze. Chatmon has lived in Point Breeze for more than 50 years and feels that it is his mission to serve the people of his community.

Sipping tea at the OCF Coffee House directly across from the Point Breeze Community Development Corp., an organization dedicated to building the area through business development as well as offering support for the neighborhood, Chatmon explained his true passion for service. 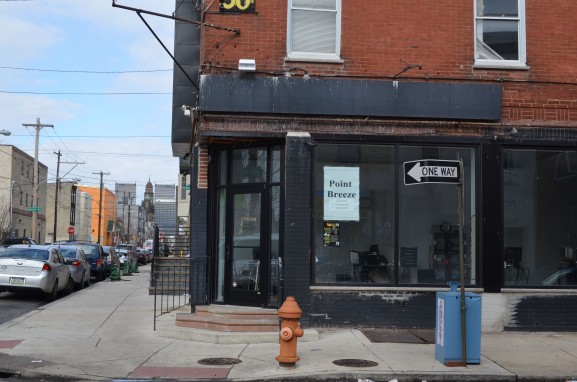 While many think of retirement as a time to relax and take a well-deserved break from a lifetime of work, Chatmon has a much different view. Although he is retired, Chatmon not only volunteers for the Point Breeze CDC, he also assists in every possible aspect of his community and even plans to run for state representative in the upcoming primary election against current state Rep. Jordan Harris.

“If it wasn’t for Nate, I would probably be bouncing off the walls,” said Steve Sabo, executive director at the Point Breeze CDC. “He has a magnificent ability to take different situations and diffuse them. He can talk to anyone and be frank with anyone.” 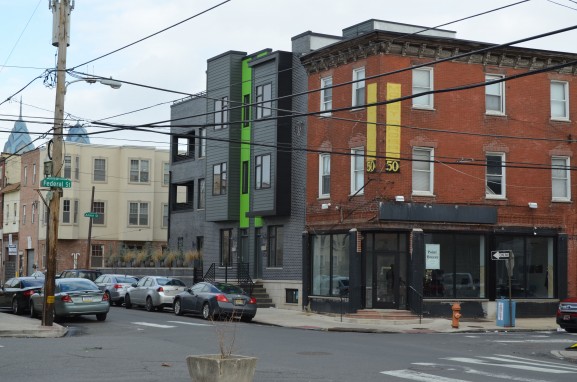 “All I hear is good about him, reputation-wise, that he’s a very spiritual person and very encouraging, and uplifting the community,” said Patricia Bouldin, Chatmon’s longtime neighbor. “He’s very positive in helping reaching out and helping people, you know, the elderly and also people that are in situations where they need help. “

Chatmon has always been involved public service, starting with his first taste of politics when he left Penn State University after a year of schooling to work for then-state Rep. Charles Paul Hammock in the 1970s. Chatmon considers him to be one of his greatest influences.

Since the 1988 election, when Chatmon ran as an independent and was unsuccessful, he said the process for running has only gotten more difficult and the bureaucracy more extreme. The large volume of paperwork is just one reason Chatmon explained it was difficult to run for office. 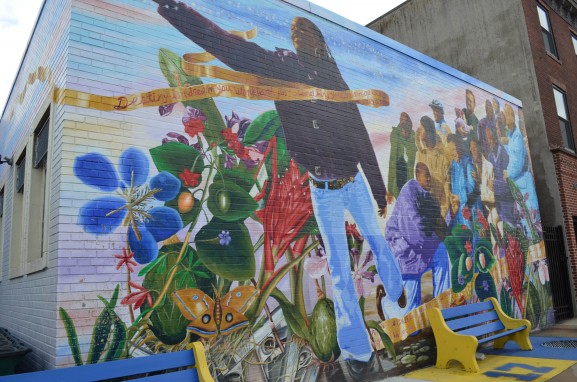 In addition to his volunteer work at the Point Breeze CDC, Chatmon also volunteers at a special Dollar Store at 1250 Point Breeze Ave. The nonprofit Dollar Store and Youth Café is run by students as part of the Peaches and Cream Foundation Inc. Teen Entrepreneurship Program. Chatmon acts as manager and supervisor at the store, making sure the shelves are stocked and daily operations run smoothly.

“Nate has been an instrumental tool of the Dollar Store,” said Ella Butcher, the founder and executive director of the Peaches and Cream Foundation. “He is a great person, he is reliable and dependable.” 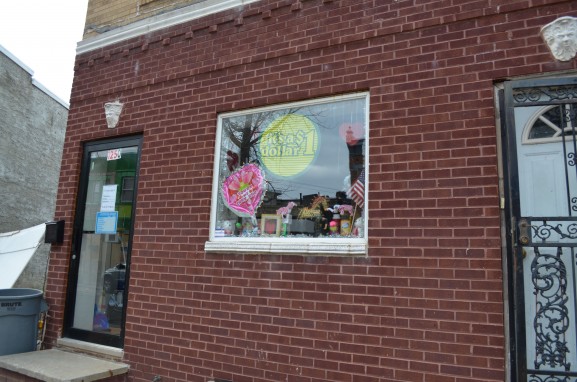 Before his retirement, Chatmon was a member of the Laborers’ International Union of North America Local 332, a union for contractors, maintenance workers and electricians, for almost 26 years.

When Chatmon isn’t working to better serve his community through his work in Point Breeze, Chatmon has a love for what he calls “ancient hobbies” that he learned from his grandparents. He enjoys not only cooking but also making his own wine and perfecting the art of pickling.

Because Chatmon is consistently known as a leader in Point Breeze, resident and local Beertown business owner Sue Lao identifies Chatmon by his role as “captain of the block.”

Chatmon believes in his ability to act as state representative not only for his hard work in community service, but because he believes in “doing, instead of talking.”

The tallest building on Baltimore Avenue in Cedar Park neighborhood is the Victorian-style tower of the Calvary United Methodist Church. The building looks like something out of Notre Dame as it seems to look over [Read More]

From May 26 to June 25, the Bridesburg section of Philadelphia reported zero violent crimes, making it the only neighborhood in the city that can stake such a claim, according to a live-tracking data set compiled [Read More]

https://vimeo.com/69272624] The 2400 block of Kensington Ave., beneath the swell of late June’s humidity and amid the clamor of ongoing traffic and the El, is awash in crosses, both literal and figurative. A statue of [Read More]