Philadelphia is known for its top music venues, restaurants, open mic nights and things to do when it comes to nightlife in the City of Brotherly Love. However, there are hidden treasures within the brick walls and cobblestone streets of Philadelphia. Here are five places to check out next time you’re looking to hear some live tunes or entertainment, maybe even with a cocktail in hand. 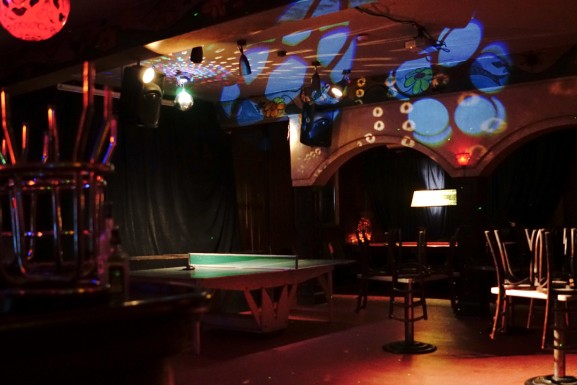 Established in 1914, the RUBA, located in Northern Liberties, is a live entertainment venue that holds weekly events from parties and movie nights to burlesque and theatrical performances. The Russian United Beneficial Association first had religious roots as a church in 1892, however, it soon became a Russian organization and finally a part of the nightlife scene.

“We’re kind of under the radar, making it important for us to be in tune with our neighbors,” said RUBA’s owner Rich Goldberg. 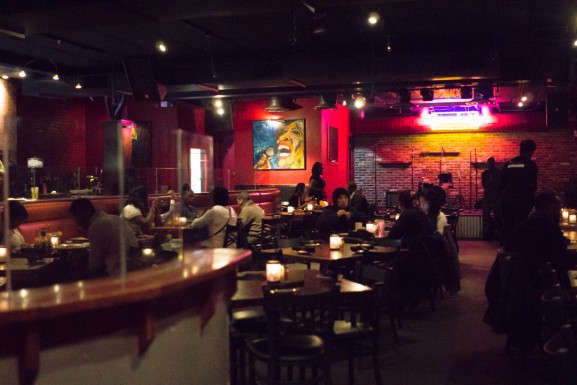 Since 1995, Warmdaddy’s has given Philadelphia a place to enjoy Southern cuisine and soulful music. Owned by brothers Robert and Benjamin Bynum, Warmdaddy’s has five locations throughout the city, including one along the Delaware River in South Philly.

For almost a decade, the 100-seat restaurant provides live entertainment every night of the week, from national acts to in-house events by local artists. In addition to the performances, Warmdaddy’s donates food to the Philabundance Food Bank and has a free buffet Wednesday through Friday giving comfort and hospitality back to the community.

“Warmdaddy’s prides itself on community, awareness and giving back in a philanthropic way that promotes what’s going on outside. We’re culturally aware and we love the citizens of Philadelphia,” said Michael Williams, manager at Warmdaddy’s. 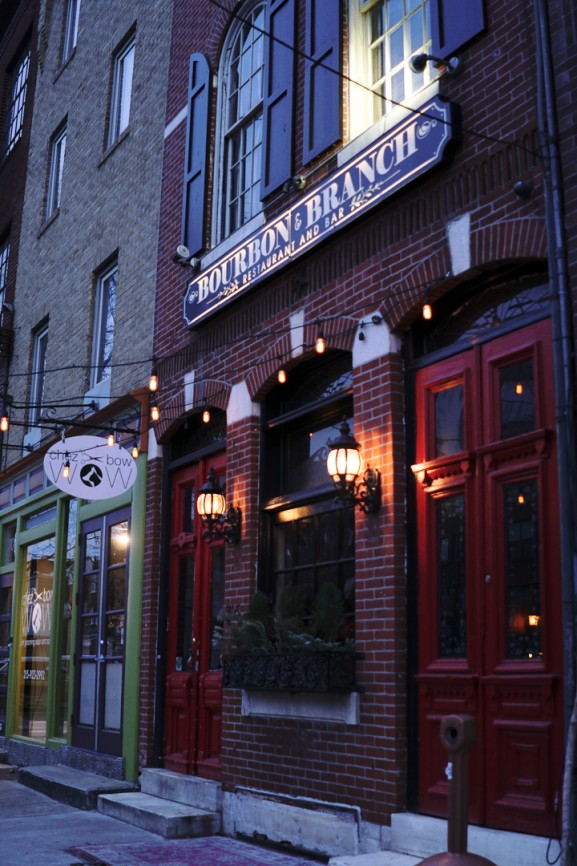 Bourbon & Branch provides an open space and bar for guests to come and enjoy performers of different types of music from alternative to folk and blues. The upstairs features a wood decor, harmonizing with the melodic tunes of the entertainment that comes through. 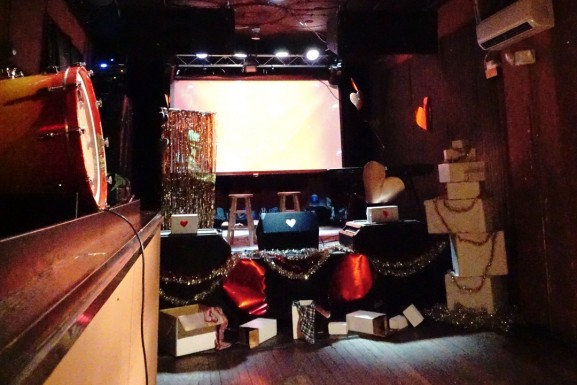 Walking into MilkBoy in the Washington Square area of Philadelphia, guests see warm lighting, a fully stocked bar and table groupings, including outdoor seating during the warm months. City-goers can come in for small bites, cocktails, happy hour or a full meal.

But MilkBoy offers much more than just that. What sets it apart from others in the area would be its upstairs venue. Upstairs is where people can go to see live entertainment a couple days a week. Performers include local and visiting acts and range from musicians and bands to theatre and dance productions. 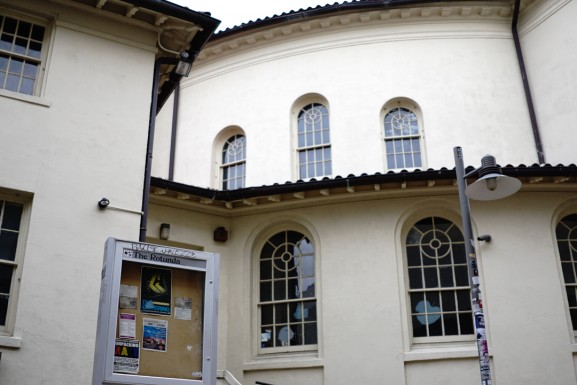 Located in University Village, The Rotunda is a community venue that holds 300 events annually, including live music, film, theater and dance performances. Built in 1911, its original intent was to be a place of worship. However in 1996, the University of Pennsylvania purchased the building and incorporated it into its Facilities and Real Estate Services Arts Portfolio.

The Rotunda serves as a collaborative and artistic site for both students and residents of the surrounding urban communities. The Gathering is one of the longest hip-hop events in the city hosted by The Rotunda and takes place on the last Thursday of every month.

–Text and images by Sarah Sweigart and Breanna Keohane.

As of 2013, nearly two out of three Philadelphia adults are either overweight or obese, according to reports from the Centers for Disease Control and Prevention. That’s roughly a million Philadelphians. Many factors contribute to [continue reading…]