“We put qFLIX Philadelphia together for one main reason — the previous festival was abandoned,” director and co-producer James Duggan (above) said.

Founded in 2014 by Duggan and fellow director and co-producer Thom Cardwell (below), the festival provides a platform for the LGBTQ community to share their stories in a safe and comfortable environment. 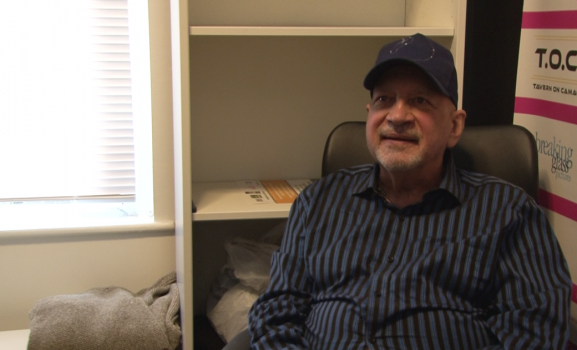 Philadelphia QFest, the original LGBTQ film festival, was canceled in 2014 after 19 years of production.

“We decided that Philadelphia was too big of a city to be without a LGBTQ film festival,” Duggan said. “So Thom and I got together and in two months put together our first film festival, which was in September (2014).” 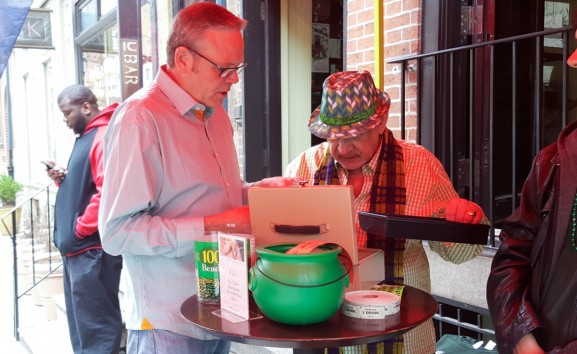 The festival is funded by sponsors, hosts, donors and advertising and qFLIX is responsible for all fundraising events. The March 2016 fundraising event, Kiss Me I’m Irish and Gay, also benefited City of Hope.

“They are what is called our fiscal sponsor,” Duggan said. “Because qFLIX is not a non-profit yet, we go through a non-profit to get non-profit status. They manage our money and handle our reporting.” 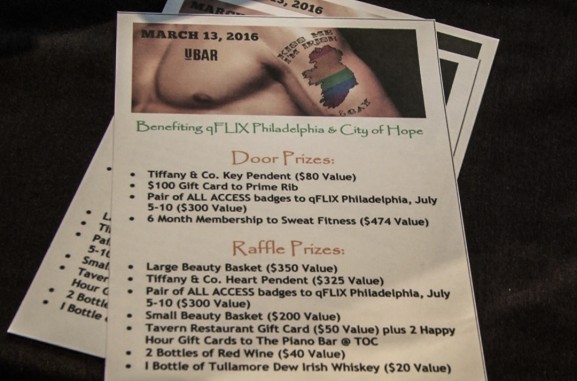 “We are here today to support the qFLIX film festival,” said Center City resident George Brook, who attended the group’s March 2016 fundraiser.  “We like to support gay people in the arts and we love the films in the festival.”

“The festival gives access to the filmmakers to show their film to an audience that is beyond their family and friends,” said Cardwell. “The audience is given access to films they might not have had an opportunity to see elsewhere.” 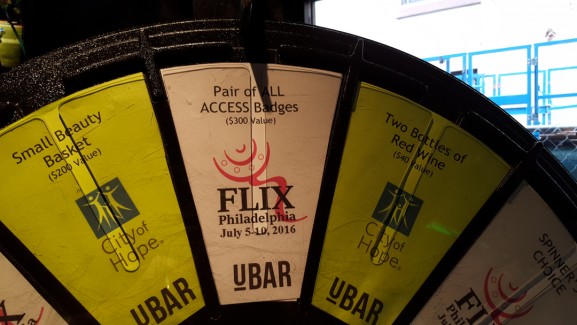 There are several categories of judging for the festival’s 30 films: best feature, best documentary and best short for male and female director. The audience also participates and votes through an app on their phone for audience awards.

With 2,273 seats occupied in 2015, Odom believes qFLIX is important to the city because it builds Philadelphia’s viability as a hub for LGBTQ entertainment.

“Cities like New York City and Washington D.C. attract visitors because of their LGBTQ-themed entertainment offerings. I feel that qFLIX helps in elevating Philly in this way,” Odom said. 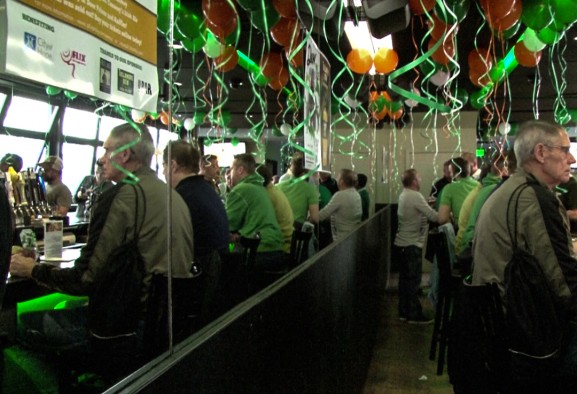 The 2016 festival will be hosted July 5-10 with opening night taking place at the Kimmel Center, 300 S. Broad St. Festival headquarters will be located at the Prince Theater, 1412 Chestnut St. and the third theater will be the Caplan Theater, 211 S. Broad St.

“Having the film makers come to the film festival stimulates the exchange of ideas,” Cardwell said. “The audience likes that they have the opportunity to speak to the filmmakers, the actors, the producers and the screen writers, which is different than going to a theater.”

The vision for qFLIX Philadelphia is to expand to cities lacking a film festival in order to give other LGBTQ communities the ability to watch films that appeal to their interests.