Fox Chase resident Joseph Laub’s love of theater began at age 5 when his parents took him to his first show in New York.

“’Coco’ I think it was,” Laub said, “with Katharine Hepburn and that was awesome. I would be humming to the tunes down the street.”

Laub eventually went on to major in business administration in college, but his love of the stage didn’t go away. While doing some acting on the side, he realized that he wanted to run his own group. Thus The Actors’ Group was born.

“I am happy to say this is my group,” Laub said, adding it was difficult at first to figure out the perfect name for the group.

“Then one day we thought how about The Actors’ Group with an apostrophe because then it’s more of an inclusive thing instead of just a group that’s a bunch of actors.” 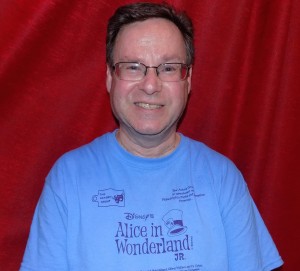 TAG, as it is commonly known, has performed two shows a year for nearly 20 years. Shows are performed at Fox Chase Elementary School, 500 Rhawn St.

The group is not limited to Fox Chase residents and welcomes anyone who wants to be involved in the arts.

Morene Freedman has been with TAG for 13 years. She is usually seen as a stage manager but is also a makeup artist and actress.

“The Actors’ Group is a group of both adults and children,” Freedman said. “There is a children’s show in the spring and an adult and children show in December.”

Laub had to go through a process to establish TAG and worked with both the city’s Department of Parks and Recreation and Fox Chase Elementary School. After submitting his proposal to form the group, he was told that although the group was approved, no funding from the city would be awarded.

Fees cast members pay go toward obtaining the rights to the shows. Other costs are covered through the sale of tickets, concessions and “Kiss the Cast” messages that audience members can send to family and friends in the show.

Volunteers help with many things such as building sets, creating costumes, helping with makeup and keeping the show and rehearsals running smoothly.

Laub works with Fox Chase Elementary to get the group’s permit renewed each year for each production.

“I have to give them a two-page spreadsheet on every date for the whole entire year,” he said. 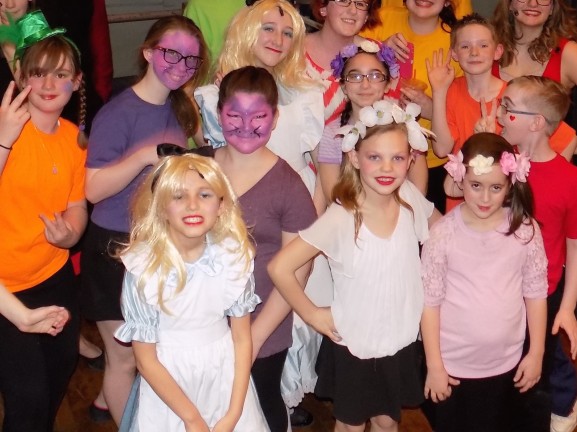 Mary Therese Laub, Joe’s daughter, said the group’s dedication to bringing theater and arts to the community has led to their growth over the years.

“We are all about showing everybody what their community can do,” she said. “We bring the theater (to Fox Chase) at a very affordable price.”

Laub recalled seeing a young girl while he was out shopping one day. She called him Mr. Bumble, reffering to the character in the group’s performance of “Oliver.”

“We have a lot of people that come to every show,” Laublaughed. “You may not know what their name is, but you see them and know them.”

There are very few political discussions that imagine Star Wars characters as Syrian refugees or compare Donald Trump to Jabba The Hutt. However, at 1812 Productions’ administrative office located in the Whitman section of South [Read More]

https://vimeo.com/40173364] On Jan. 26, Councilman Curtis Jones, D-4th, formally introduced a bill, No. 120017, that would legalize the bandit signs that have been littering the streets and creating blight in the neighborhoods. The bill was [Read More]