Philadelphia Parks Alliance, the city’s primary non-profit organization advocating for parks and recreation since 1983, has new leadership — and with it, a new view on the city’s recreation centers.

“[The main goal of Philadelphia Parks Alliance] is to create great public spaces throughout the city, public spaces that our residents can continue to use for years to come,” executive director George Matysik said.

Led by Matysik, the Philadelphia Parks Alliance serves as a liaison between city government and the 367 individual parks, libraries and rec centers located in Philadelphia. A native of Northeast Philadelphia, Matysik worked for the food bank Philabundance for eight years before being appointed to his current position in September 2015. 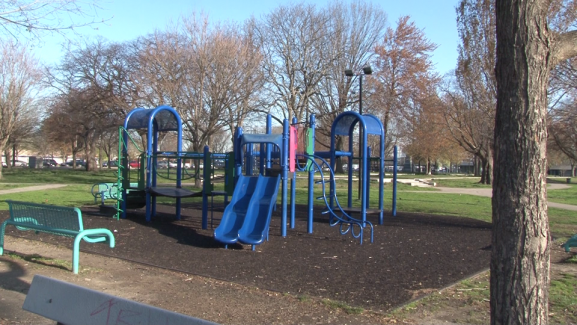 Matysik and his staff at the Parks Alliance meet regularly with members of City Council and other government officials to help increase funding and awareness to the city’s rec centers and parks.

“We want to not only create spaces that are beautiful but also that we’re able to use them in ways to bring services to people who need them,” Matysik said.

One of the most recent initiatives that the Philadelphia Parks Alliance is working on is getting Mayor Jim Kenney’s proposal for a $350 million bond that will be used for the city’s parks, rec centers and libraries approved. Matysik said that for the purpose of the bond initiative, the Parks Alliance focuses on all of the facilities in the city, and not just a select few.

Bill Clark, former president of Philabundance who served as Matysik’s boss, believes that Matysik’s unique look at the way rec centers are used can create great benefits in Philadelphia.

“I think [George’s] vision of what can be done to improve the city using the assets of the rec centers really dovetails where Jim Kenney’s is,” Clark said. “The idea of using a rec center as an expanded community center — more than just a basketball court or a pool…is a huge advantage if someone has the vision, and can have a masterful impact to improve the well-being of children in the city.”

Matysik envisions a time when rec centers can offer “wraparound services” such as HIV testing that he believes will help the city combat poverty and crime in the long term. He also believes there are more benefits to parks and recreation centers than many citizens realize.

“There are very obvious sort of health impacts, but what a lot of people don’t realize is the economic value,” Matysik said. “The increase in property values, the increase in business wages when you are in close proximity to a park.”

A study commissioned by the Parks Alliance in 2008 showed that revenue comes to Philadelphia from its vast networks of parks and recreation areas. According to the study, which was published by The Trust for Public Land, annual revenues for the city’s government from tax receipts due to increased property values and tourism from parks totaled $24 million.

“[Rec centers] offer a whole lot of services that can impact a greater community,” said intern Sebastian Waters, a 26-year-old student from the University of Pennsylvania. Waters, who grew up in the Cobbs Creek section of the city, recalled the role his local park played in his neighborhood.

“We would all just congregate at the park,” he said. “Everyone in the community was invested in it because that was where every kid went to go. But now with technology changing, more kids are staying inside.

“People are starting to forget about their parks. I think it’s important to keep [parks] at the forefront.”

Waters said that the main thing needed for rec centers to function is funding, even for small things.

“You’ll go to a basketball court and there may or may not be nets,” he said. “Or there might be chain nets, and you’re thinking: ‘What is this, a prison?’ ” 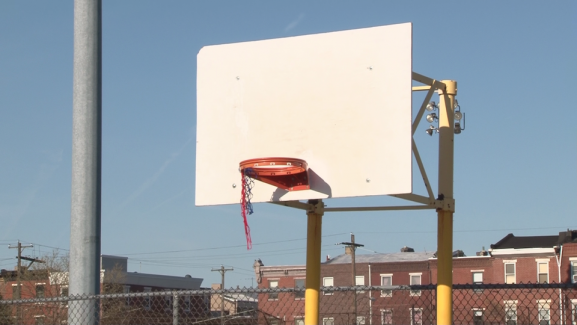 “Everybody who is here is engaged in the mission,” Matysik said, “and understands how important it is not just for public spaces in Philadelphia, but for Philadelphia as a whole.”

https://vimeo.com/29998856] Elaine Skoczylas said she knows how to type, it’s just the other things that are tricky. “I’ve never really learned Microsoft Office, I don’t have a computer at home, but I had one in [continue reading…]

Growing up in Philadelphia, Kellan White was always surrounded by politics. His father, John White, served on Philadelphia City Council, was a member of Mayor Wilson Goode’s administration and ran for mayor in the Democratic [continue reading…]