Just a few feet beneath every Philadelphian exists a web of veins responsible for carrying precious information, like the oxygen carried by our blood, to and from the city.

Just as oxygen is needed by our brains to function, information, best characterized as communications, are needed by Philadelphia’s residents, government and businesses. Unlike the mast arrays and microwave towers of the previous century’s telecommunications, the infrastructure of the Internet is characterized by invisibility and ubiquity. 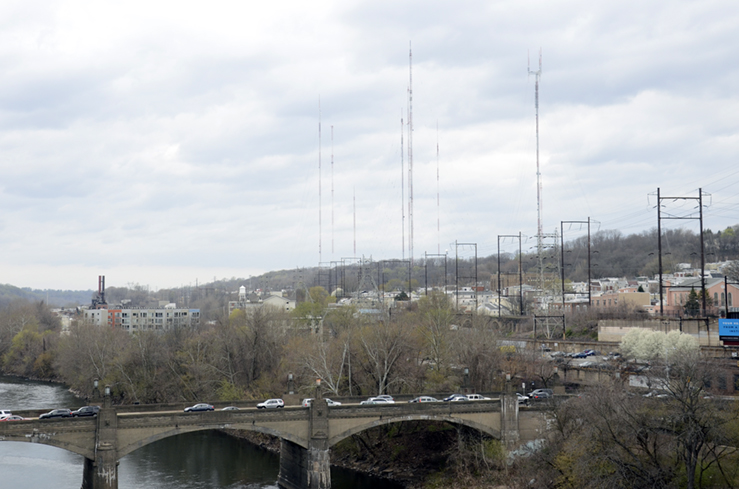 “There are a handful of buildings in the city that are Internet exchange points,” said Dave Greer, a photographer who documents and studies how hidden Internet infrastructure functions within physical environments. “There are places like the one at 401 N. Broad St. which is a big point of presence for a lot of the area’s carriers.”

Carrier hotels are the core of the city’s telecommunications infrastructure, bringing different data carriers together and connecting them with carrier hotels throughout the U.S. and around the globe. At 401 N. Broad St., a $70 million renovation in 2014 improved the former American Publishing and former Packard Motor Company building in significant ways to allow the building to become a carrier hotel.

Many mistake carrier hotels for data centers, but Jeffrey Marshall of Netrality Properties, who helped create 401 N. Broad St., used the human body to explain how carrier hotels work to connect and spread data information, while a data center’s goal is to store it. 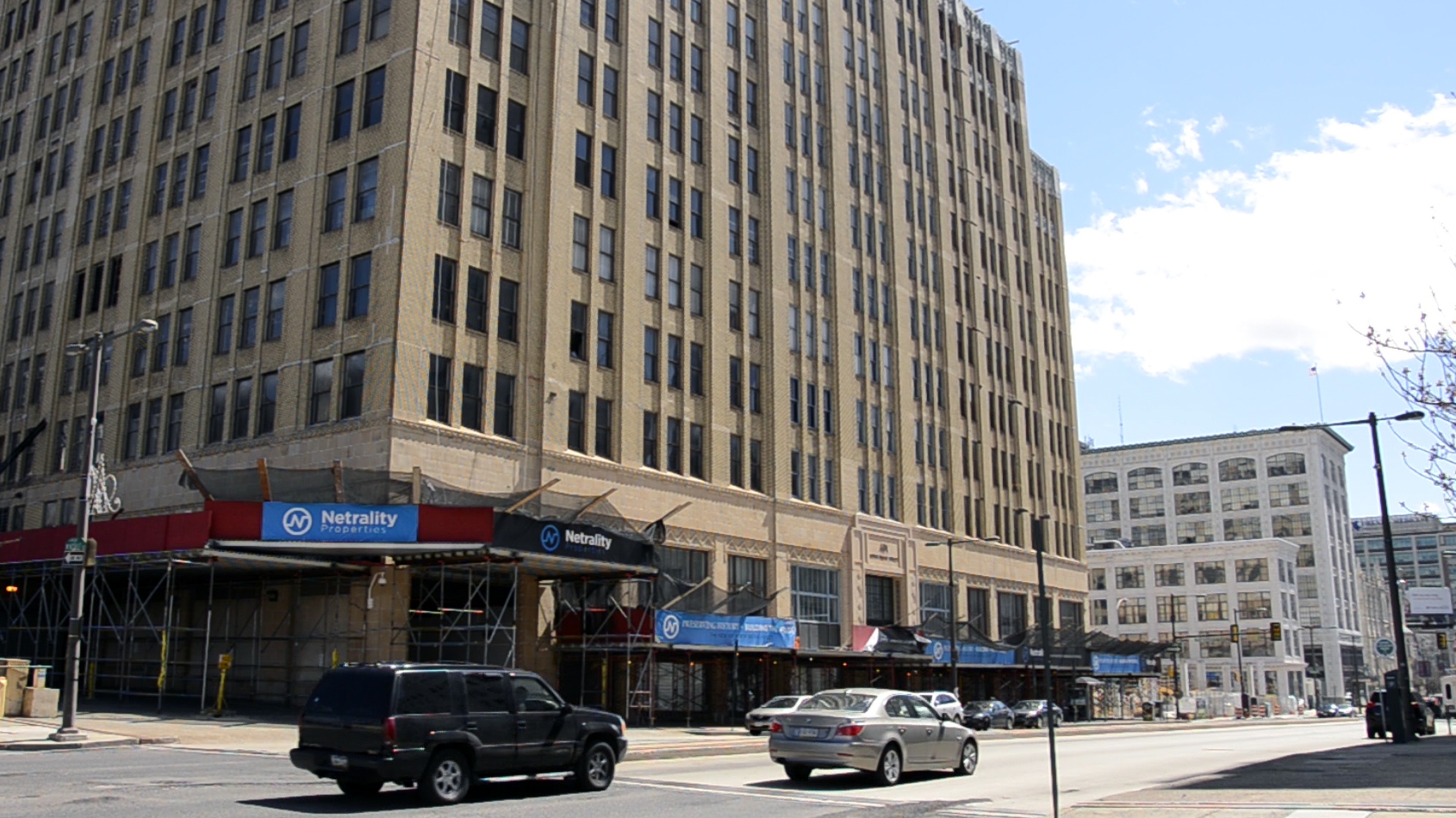 “I think of a data center like the brain where you store and compute information,” Marshall said. “Your heart though is all about connectivity. Blood comes in and goes out just like voice and data traffic goes through one location through a carrier hotel to another.”

These carrier hotels aren’t merely the whims of corporations seeking to exploit our addiction to data, however. They are essential infrastructure that facilitate our mobile-connected lifestyles. Much like switching stations for telephones of the past, carrier hotels are hubs that funnel in communications on its way to destinations.

If this network was only in the United States, carrier hotels would be important enough. But with transoceanic communications added to the equation, they become even more essential.

“Philadelphia is the metropolis furthest south that connects to the transatlantic fiber optic cable, at Wall Township, New Jersey,” Marshall said. “Information south of Philadelphia must travel through Philadelphia, through 401 N. Broad St. in order to reach Europe.”

Carrier hotels like Marshall’s are critical pieces of infrastructure that facilitate our lifestyles. But a city’s information infrastructure is only as good as the services it is able to provide to its residents, not only businesses.

In his newest book, Connectography, geographer Parag Khanna posits that in our increasingly globalized world, “Competitive connectivity is the arms race of the 21st century.”

This post-modern push towards better, faster communications extends to the very bottom of a society’s economic hierarchy, where inequitable internet speeds could have negative consequences on entire communities, while giving others the competitive advantage.

He stressed though that it shouldn’t only be about access for those who have trouble affording internet, but also ensuring that those speeds are fast enough to ensure residents are able to take advantage of every opportunity the internet has to offer.

“Some believe higher speeds will prevent access but I think the two aren’t so much in competition,” Mercer said. “Our organization is one that produces community media. Having fast download speeds but slow upload speeds actually makes a difference. The faster our speeds, the faster we can share our ideas.” 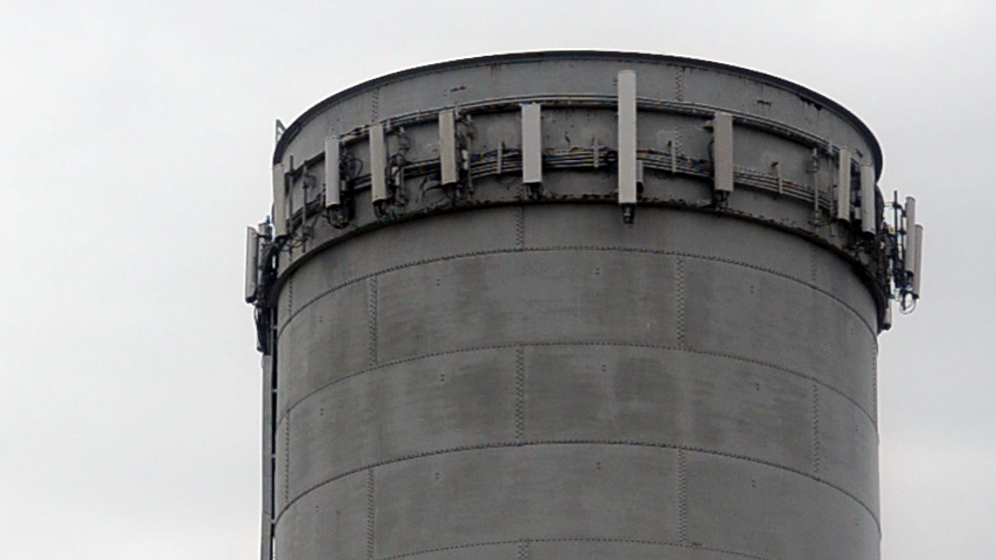 Comcast is trying to take the initiative in addressing some of these disparities, or at least wants to seem like it is, and is offering eligible clients their “Internet Essentials” plan.

This effort was made primarily at the behest of the city government of Philadelphia, which recently renegotiated a 15 year Franchise Agreement with Comcast. Mercer and his organization were at the public meetings held earlier this year, advocating for more affordable access and better technology in schools.

“These are essentially rubber stamp agreements,” said Mercer. “We really thought of this as an opportunity to bring that out of the shadows. Thinking 15 years down the line, we really wanted this agreement to include Internet service and really consider what Comcast’s role in the city should be.”

For less than $10 per month, low-income families and students can have access to broadband Internet, free of additional startup fees and the headaches that come with them. This system has the benefit of better internet access, but also of not confining customers to “free areas” like Facebook Zero. While it is not the be-all-end-all solution that advocates like Mercer would prefer, it’s a positive step in the right direction.

Mercer believes a firmer hand may be necessary to ensure a more equitable distribution of access, including federal government regulation.

“We built much of the 20th century United States on the telephone,” he said. “Where people couldn’t afford to have access, there were subsidies provided to make sure people could have that access. The 21st century will be built on the Internet and the priorities of government to invest will make all the difference in whether or not everyone gets a chance to come online or if the Internet will carry over the same disparities and divides as the past.”

– Video, text and images by Daniel Pelligrine and Mario Corsaro.

The Guerrilla Ultima food truck mixes different cultures into a unique BBQ style. It’s located right outside of Yards Brewing Co. at 901 N. Delaware Ave., every Sunday from noon to 4 p.m. The owner of [Read More]

Philadelphia is known for its many neighborhoods, but the Northeast in particular is home to quite a few unique businesses and landmarks. The following is a list of five places you might not know in [Read More]

Brewerytown is an attractive neighborhood to people looking for the cool, new hot spot to live. Its accessibility by public transportation and its proximity to Center City and Fairmount Park have made it an enticing [Read More]