The 2016 Presidential Election has been a topic of conversation throughout Philadelphia, as well as the rest of the nation. The communities East Falls and Germantown are no exception.

Despite the many issues spurred in the various televised debates between candidates, many residents of East Falls and Germantown agree that the plan for children and educational infrastructure is a major deciding factor when determining which candidate to vote for.

Bill Epstein, a volunteer for the Clinton Campaign as well as the president of the East Falls Community Council (EFCC), said that residents of East Falls have shown a great deal of interest in the upcoming election.

The EFCC encouraged residents to engage in their civic duties by hosting a candidates night, which invited local candidates from all parties to share their platforms. The forum also allowed for citizens to ask the candidates questions directly, regardless of political affiliation, and engage in a dialogue about the issues concerning their communities.

“We pretty much all get along,” Epstein said. “We can have different opinions, but that doesn’t mean we can’t work together where we do share some of the same values and objectives.” 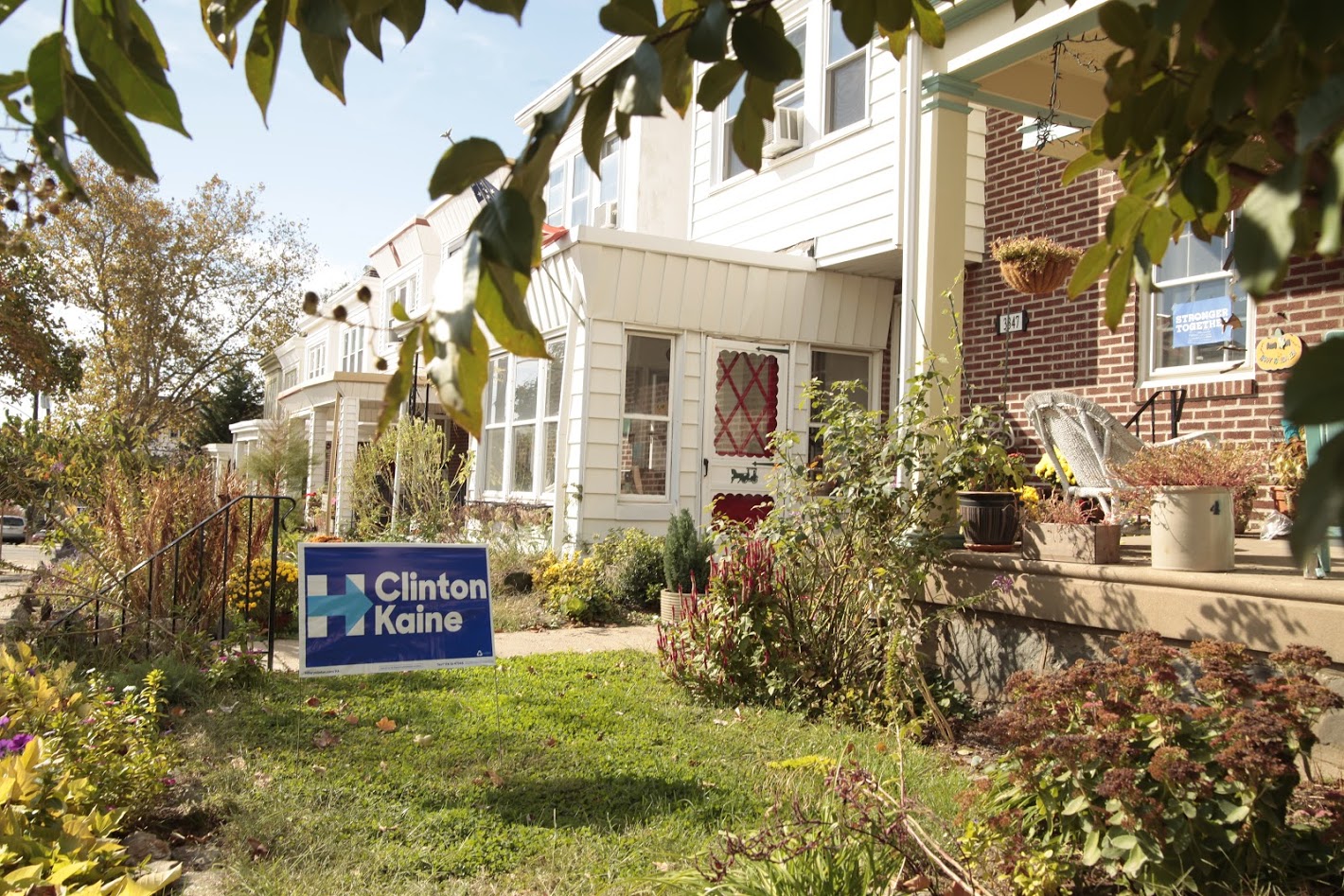 According to the East Falls Development Corporation, East Falls has seen a steady increase in residents ages 18 to 34 within the past decade. Since then, the neighborhood has become home to many young and growing families. As families grow, so does the dire need for stable, optimal school conditions.

The Philadelphia School District has been in turmoil for several years, plagued with growing deficits, program cuts, poor test scores, and overall lack of funding. To remedy the blight of the district, many parents have turned to private charter schools to ensure their children receive a quality education. However, if families are unable to afford to send their children to charter skills, they must rely on the public school system.

“My dream for East Falls is that people in the very distant future will say that they bought their houses so their kids could go to Mifflin School,” Epstein said. 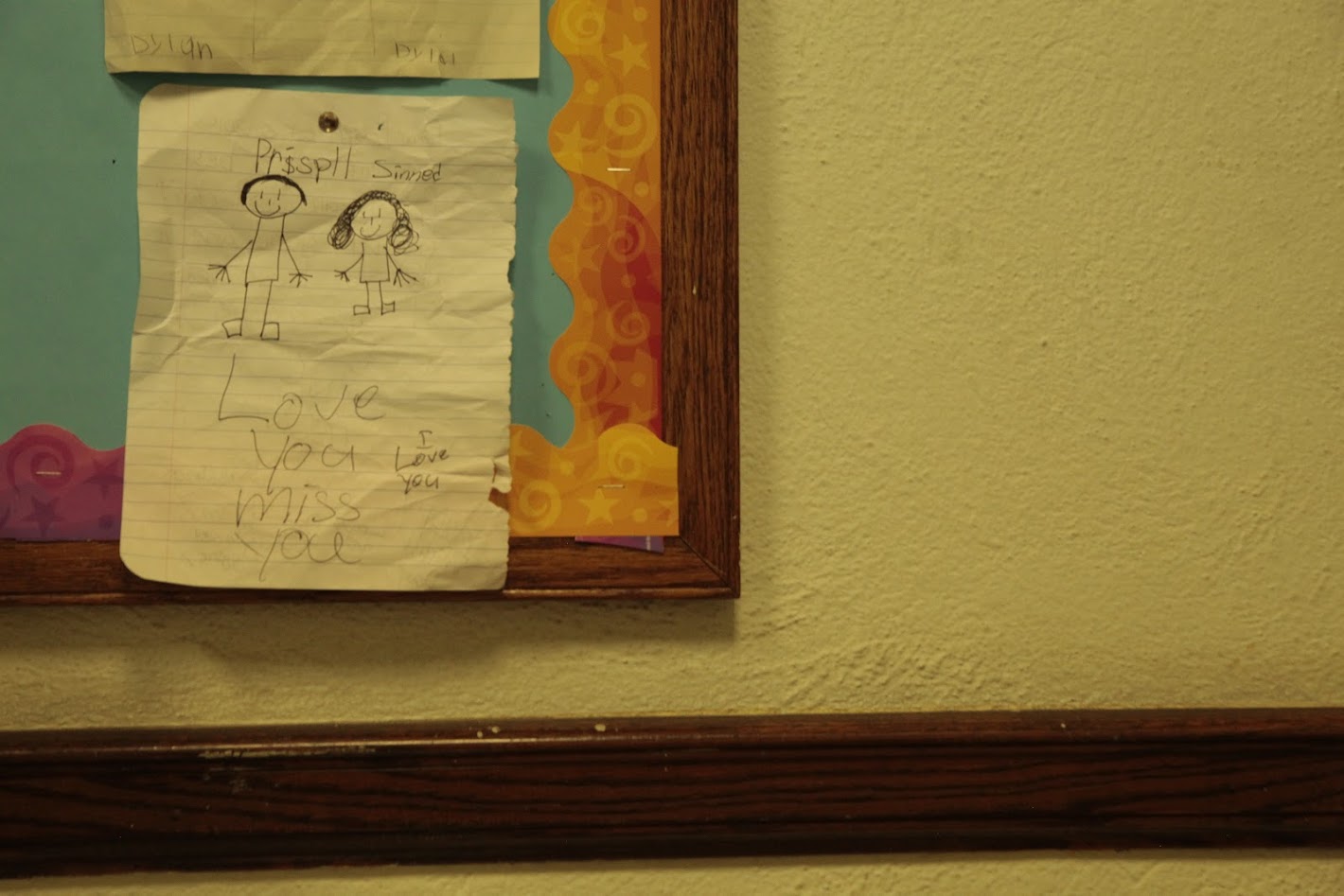 In Oct. 2016, students, teachers, and other concerned community members organized a “walk-in” event in protest of a plan set forth by the district to combine the first and second grade classrooms at Thomas Mifflin School as an alternative to hiring another teacher.

In the end, the district agreed with the protesters and the decision to combine the classrooms was overturned.

Leslie Mason, the principal of Thomas Mifflin School believes this election is pivotal to the success of her school, as well as the rest of the schools within the district. 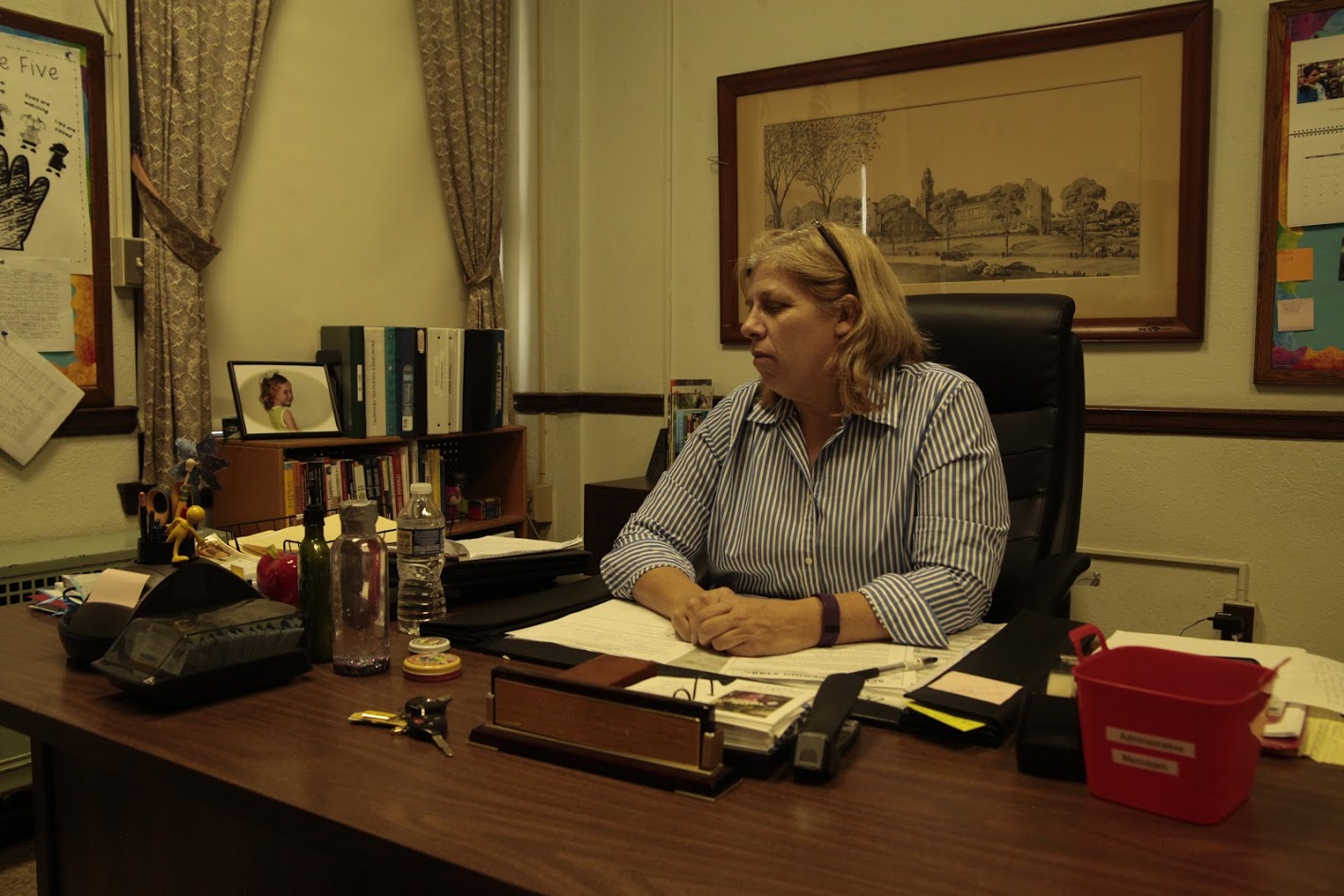 “Privatising education is a fail-fail situation, and when anyone tries to make it a business, children get lost,” Mason said. “When schools are for profit, they’re not for children. One candidate is against the privatization of schools, and the other one would like to make them just another business.”

Mason believes that most children enrolled in the Mifflin School are aware of the election based on the influx of media coverage.

As an assignment, fifth and sixth graders were told to write a paragraph about which candidate they would vote for, if they were old enough to vote.

“Through that assignment, I was able to see how much the media is prevalent to children of this age across the board,” Mason said. “There is no child at my school that is not aware of what is going on right now, which I think is unprecedented.”

According to Mason, one fifth grade student’s assignment demonstrates the impact the media has had on children’s perspectives of each candidate. 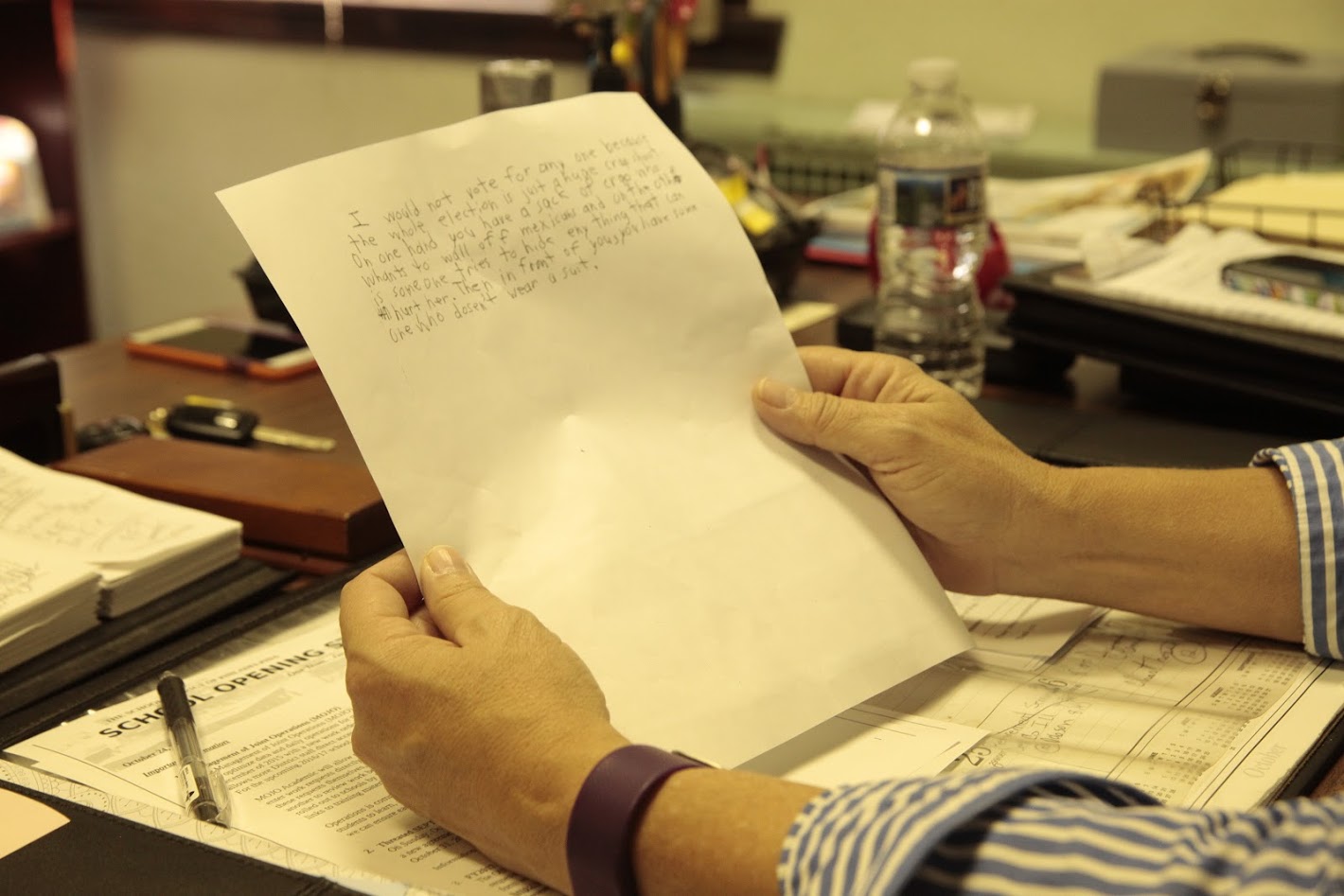 “I would not vote for anyone because the whole election is just a huge crap shoot. On one hand, you have a sack of crap who wants to wall off Mexicans, and on the other someone who tries to hide everything that she thinks can hurt her. Then in front of you, you have someone who doesn’t even wear a suit.”

Text, images and video by Brittany Salerno and Logan Beck.

Mercy Family Center, located at 1939 W. Venango St., provides care and assistance to anyone in the Nicetown-Tioga area who may need it. The center got its start when a local parish house realized there [Read More]

Trapeta Mayson has lived in the Germantown community for 20 years. She has served as the executive director at Historic Germantown since August 2014 and feels like it is a perfect fit for her interests. [Read More]

Several individuals sat at a large table, coloring, writing, working on puzzles, watching “The Price is Right” on television and waving happily at people passing by. All of these individuals have what is known as [Read More]