As of yesterday, there have been 258 homicides in Philadelphia so far this year according to the Philadelphia Police Department.

There have been numerous shootings in Germantown, resulting in critical injuries as well as death.

In Germantown, the unsolved murder of a loved one began one woman’s crusade to fight for justice for her brother, and to fight for all families still reeling from loss due to gun violence. 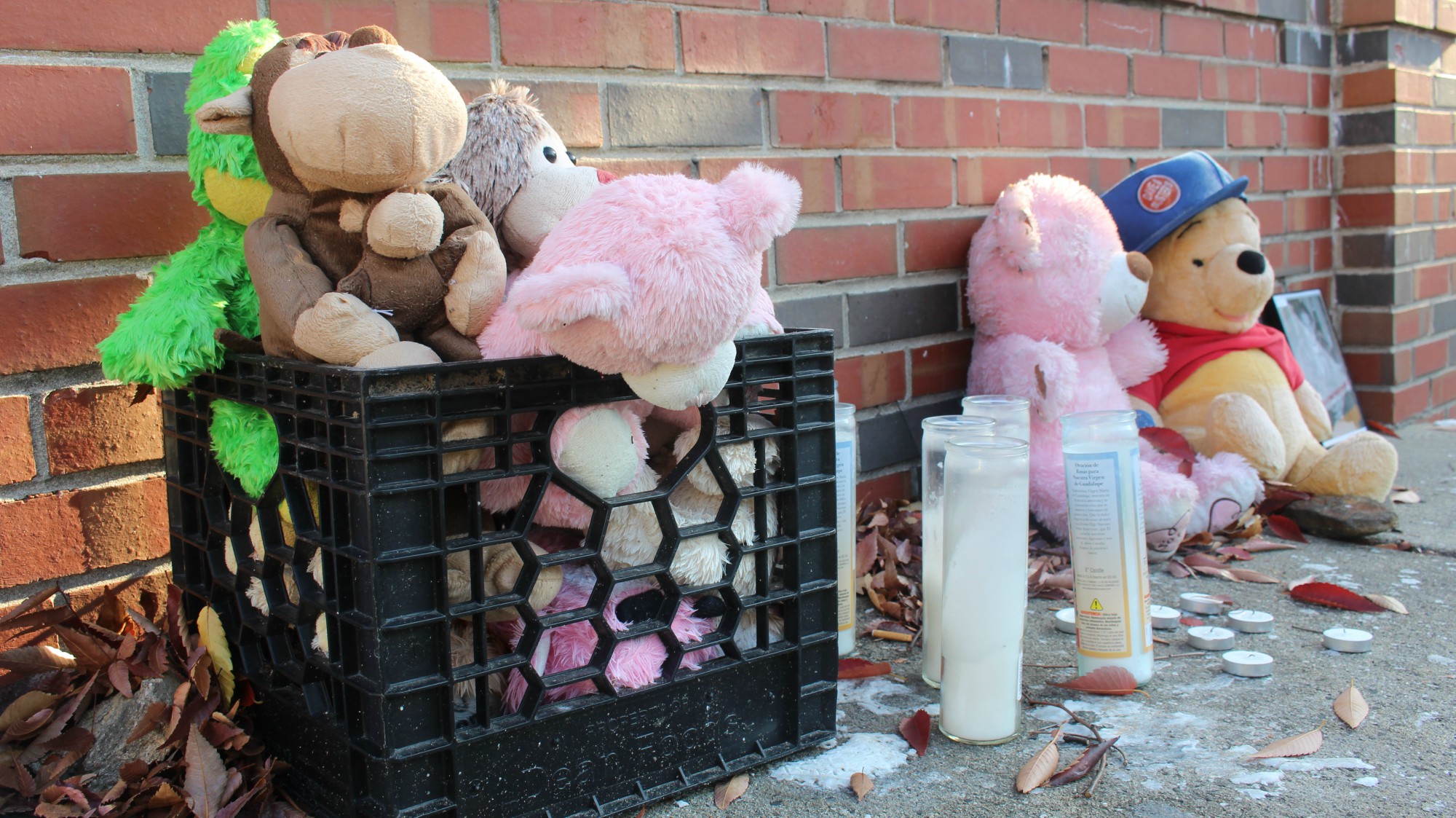 Rosalind Pichardo began Operation Save Our City  as a way to cope with the loss of her brother, Alexander Martinez, in 2012. Since then, she has attended the hearings of perpetrators, supported families as they began the mourning process and kept the memories of those lost alive.

In August, Alsharay Ford was fatally shot in the head after picking his daughter up from daycare. His daughter was in the car when he was shot. 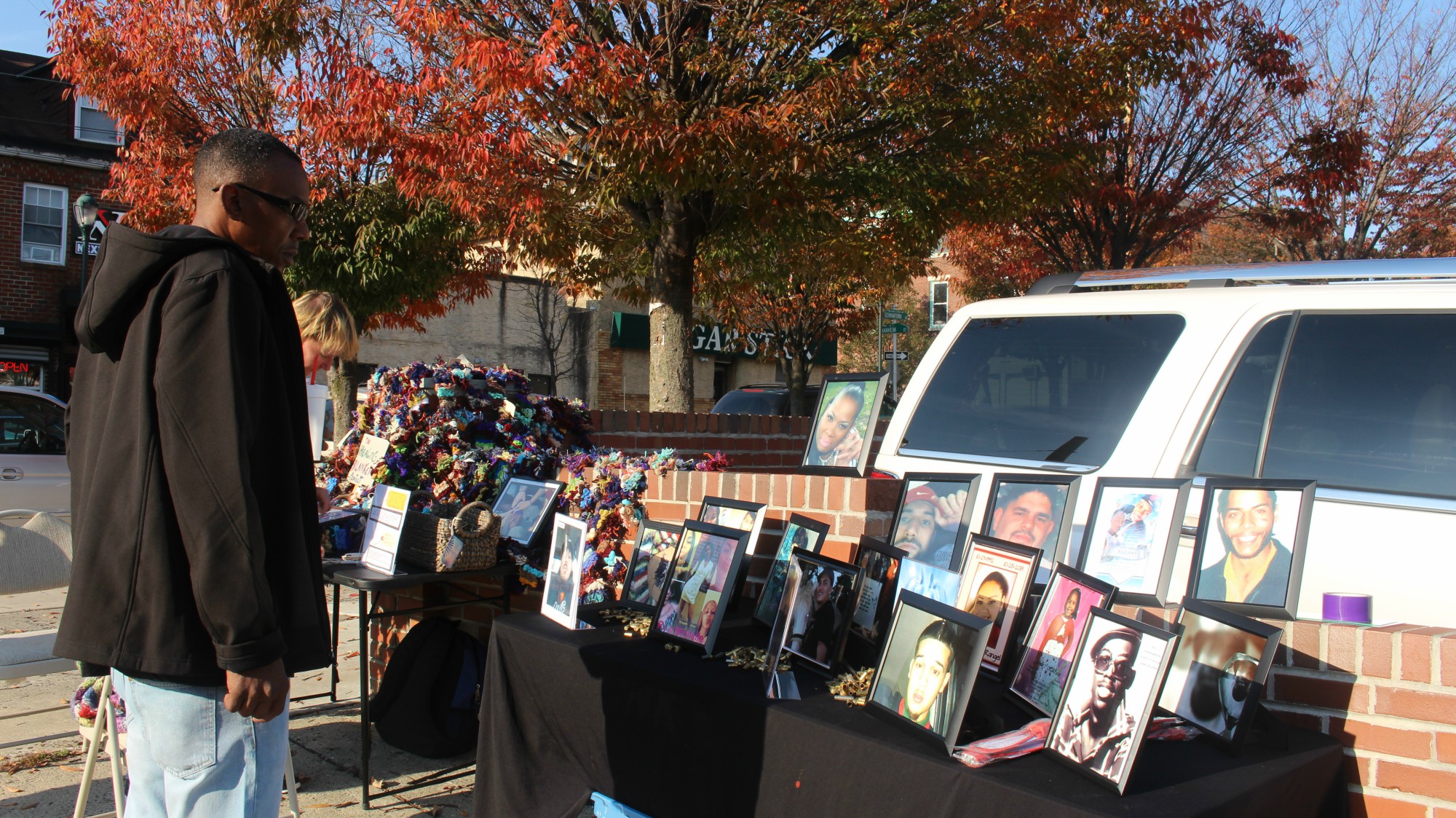 Operation Save Our City, in conjunction with The Healing Blanket Project, visited the site of Ford’s murder, near the corner of Germantown Avenue and Wister Street, to allow those who knew him to consider the location a healing site, instead of a place filled with sadness and fear.

According to Pichardo, she received little to no answers regarding her brother’s murder. She lacked the resources necessary to heal.

“The detectives aren’t getting back to the families like they should,” Pichardo said. “Sometimes families won’t hear back from the detectives until months after the murder.” 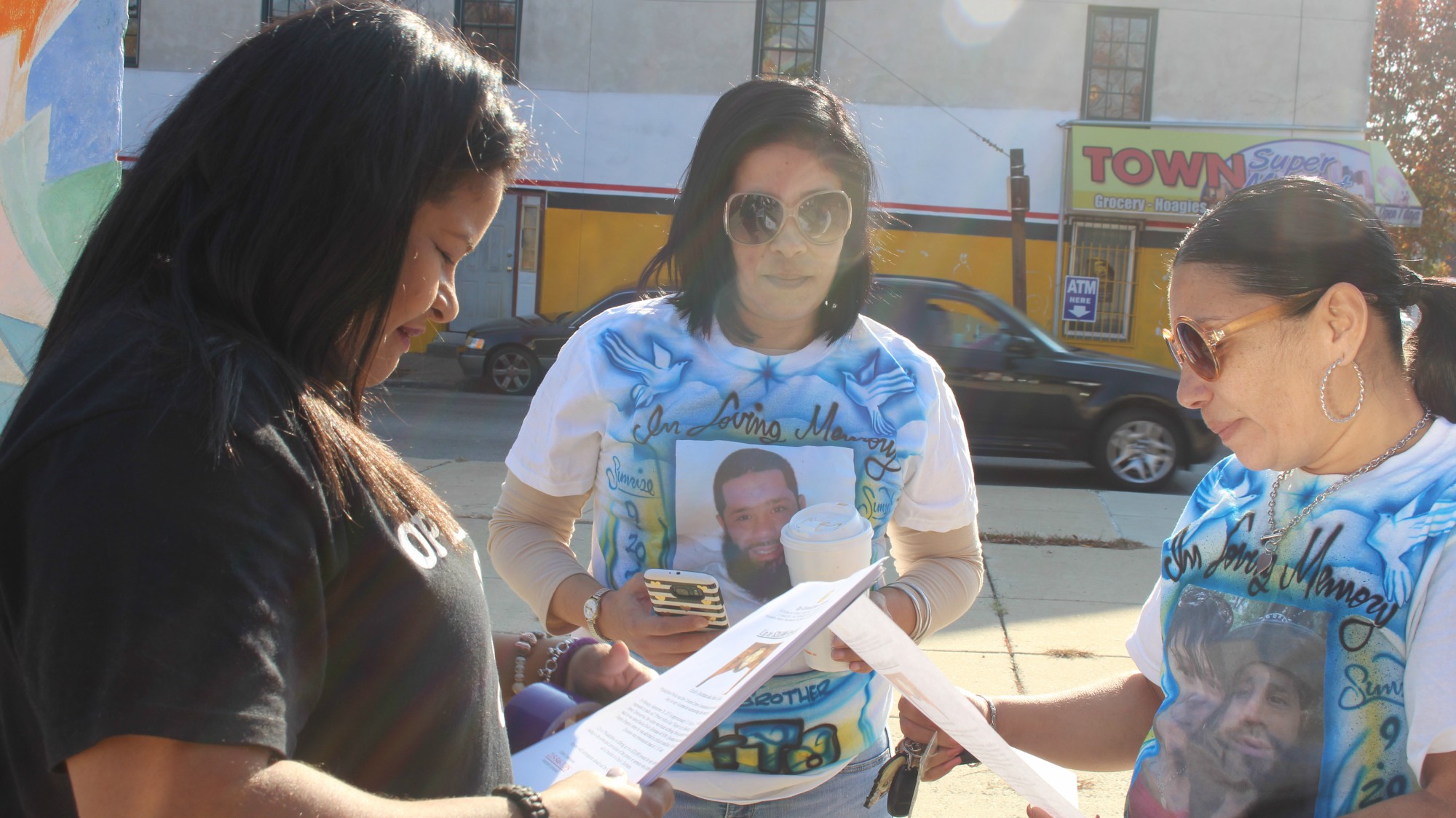 Today, she continues to fight for her brother and other victims of gun violence.

“There’s no better advocate for your loved ones than their families,” Pichardo said. “You’ve got to be the one out there to fight for them, because you’re the best at it.”

Sharswood: After Loss, Father Gives Back to Neighborhood Children

On the same Sharswood block where Greg Bullock was born, grew up and lived for nearly 50 years, he found himself standing in a pool of his son’s blood. Bullock’s son, Devin, was 17 years [continue reading…]

The phrase “staying active” has taken on a new meaning for residents of the Cathedral Village Retirement Community in Roxborough and it’s political. The retirees formed the activists group Indivisible Village in January 2017 for residents there [continue reading…]