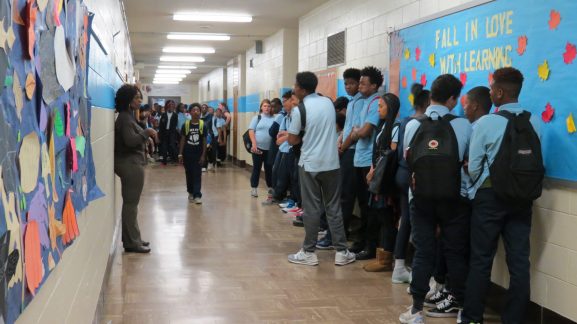 Hold Harmless keeps school budgets constant, regardless of increasing or decreasing student populations. For schools with consistent or declining enrollment, they either are not affected or have more money to spend. Schools with increasing enrollment have more students to provide for and less money to do so with. 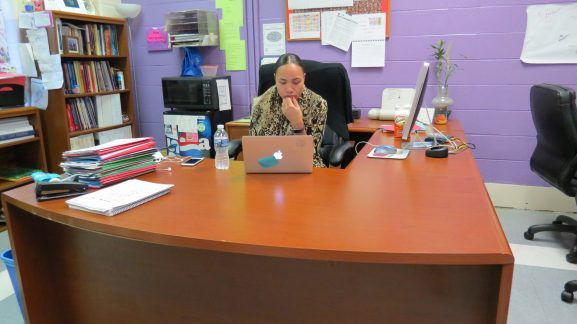 The Allen M. Stearne Elementary School in Frankford is a perfect example of this issue. They received the budget for 537 students, but had 573 enrolled in the fall. The school’s principle, Jessica Ramos, has been struggling to properly allocate funds to accommodate for the overabundance of students.

“Looking at last year and looking at now, I would say there’s a change in the problem,” Ramos said. “Last year my number one issue was staffing. This year it’s part staffing, part capacity.” 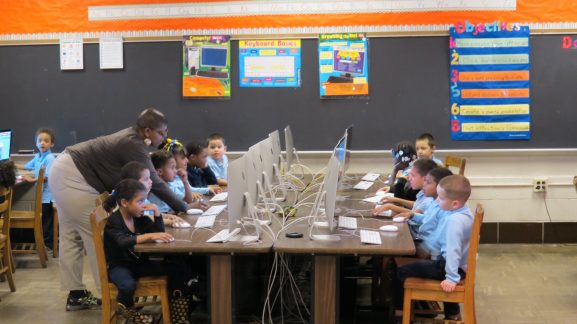 This issue has not gone unnoticed, as District Representative John Taylor is actively fighting the issue in Harrisburg.

“We have to win an education war with the media, with editorial boards, to try to get a loud enough voice from the east to say that the way we are doing this is wrong,” Taylor said. “It’s just blatantly unfair. You’re getting more money for less students, it doesn’t make sense.”

These three Muslim women are using art in order to express personal and collective identity, and explore issues of location, displacement and personal connection to social contexts in the city. You can find their art [continue reading…]

Frankford: Coming Together to Stop the Violence

Frankford residents take matters into their own hands. At a spring community meeting at St. Mark’s Church on Frankford Avenue, residents discussed the growing epidemic of violence in the neighborhood. According to Philadelphia Inquirer’s Crime [continue reading…]