Since its inception in 1958, The Chestnut Hill Local newspaper has served neighborhoods in the Northwest section of Philadelphia, covering smaller-scale news stories pertaining to the local community, rather than the entire city.

According to Hochberger, The Local’s audience is typically older and more well-off than the rest of the city. This fact may play into why the paper has been able survive as one of the few neighborhood-based papers remaining in the city, unlike its fellow Northwest community papers such as the Germantown Courier and Mt. Airy Times Express.

Approximately 5,000 people view the weekly paper, distributed every Thursday, according to Ryan Rosenbaum, executive director of the Chestnut Hill Community Association, which owns The Local. 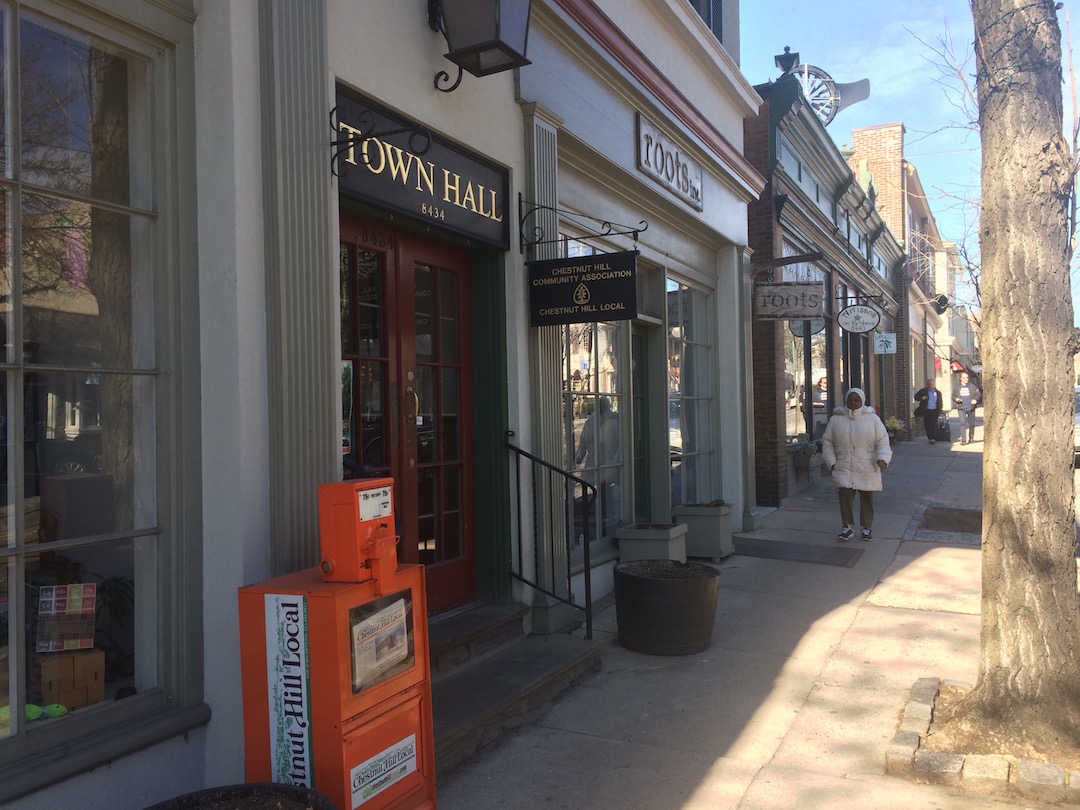 In addition, The Local has expanded into new branches of media, starting a magazine in 2016 and going online several years ago. The online popularity of The Local has expanded according to Hochberger, who admits he has been playing around with expanding presence online in order to appeal to a younger generation. 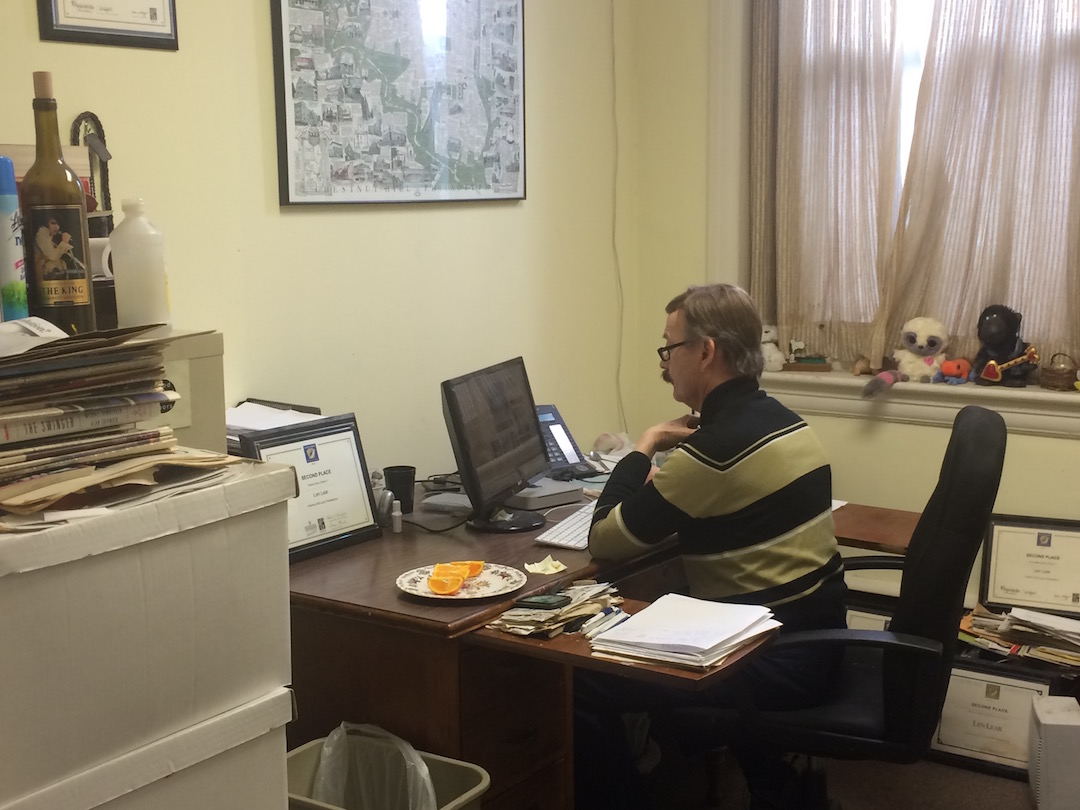 “It’s just crossed the threshold where the number of our weekly online visitors is almost the same as our paid subscribers,” said Hochberger. “It’s like a little laboratory. We have to follow where our audience is, so we are experimenting with new things all the time.

One millennial of the Chestnut Hill community, Emilie Zanders, a college student at Chestnut Hill College and sales associate at The Chestnut Hill Cheese Shop, said that despite the shift from print media to online media, there is something about The Local that charms the reader.

“I get most of my news from online but I do love flipping through the newspaper,” said Zanders. “It’s about the community as a whole. It may not be as well known as something like the Philadelphia Inquirer, but that is what makes this town so inviting.”

Hochberger agrees that The Local’s relationship with the community is why the paper continues to appeal to countless members of the Chestnut Hill community, and beyond.

“We know everyone here,” said Hochberger. “We’re really well connected (to the community). There are profile pieces on things that happen here and that do not happen anywhere else, so we can do stories on them.

“The Local is a key thing that is happening here in an age where (print) journalism is dying and not a lot of people pick up and read a newspaper,” said Rosenbaum. “This newspaper, however, is thriving.”

Mount Airy: What To Know

If Mount Airy was personified it would be the progressive girl seen in a street-style blog with light purple hair, an ethnically mysterious face, and a penchant for knowing where the best midnight snack food [Read More]

When Taller Puetrorriqueňo dismantles its current featured exhibit, which is a gallery of art pieces by Esperanza Cortes, the culture organization will launch what it is calling the Claiming Places Laboratory or “CP Lab.” The [Read More]

The product of a 2010 merger between two of the region’s oldest business associations, the Greater Philadelphia Alliance for Capital and Technologies has an extensive history at a young age. The organization aims to strengthen [Read More]