As the birthplace of the U.S., Philadelphia holds the history of William Penn, Benjamin Franklin, Thomas Jefferson and many others. These people stood on the front lines of making a change, not necessarily in battle, but in their activism, standing up for what they felt was right and to change what was wrong. Throughout the years, the people of Philadelphia have continued this theme of protesting for what they believe in. Below are five locations of historical activism movements within Philadelphia.

On July 4, 1965, Independence Hall became the home for the first major LGBT protest in The United States. Organized by ECHO (East Coast Homophile Organization) demonstrators picketed to bring awareness that there was a  LGBT presence in the community, and it was there to stay. This protest continued annually until 1969. 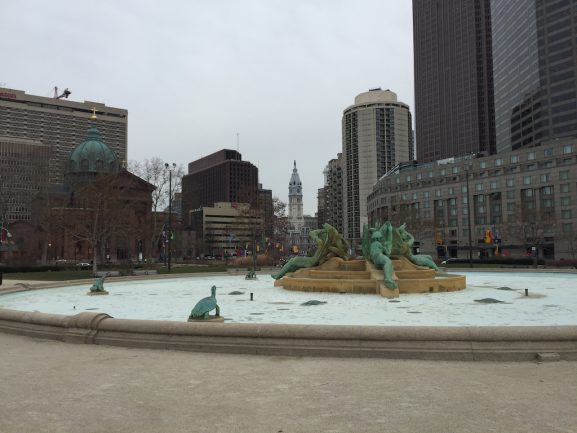 On Jan. 21, 2017, thousands met at Logan Square to walk in the Women’s March in solidarity with those walking around the world. Leaders of the march stated on their event page, “We stand together in the birthplace of our nation, united with our partners, friends and children for the protection of our civil liberties, civil rights, and equality.” The main march took place in Washington D.C. but marches in solidarity occurred around the world. 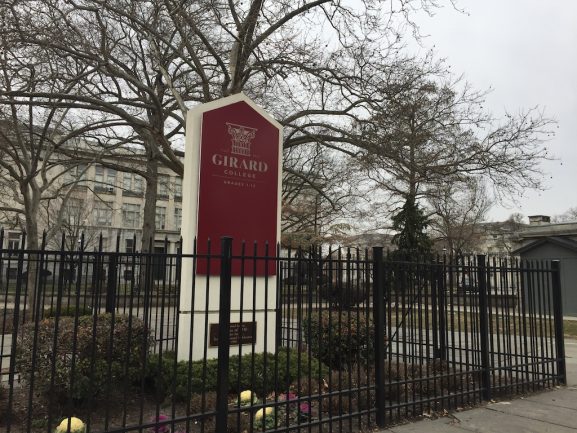 Girard College, located at 2101 S. College Ave., was founded in 1848 with the help of a large sum of money wealthy philanthropist Stephen Girard left in his will. He gave specific instructions for a school for only “poor white male orphans.” About 120 years later during the civil rights movement, Girard College was recognized as an example of segregation as it was in the middle of a predominately black community. There was an ongoing battle for integration, but the biggest event began on May 1, 1965. Civil rights activists began a march for desegregation around the walls of the campus that lasted for seven months and 17 days. The march was so impactful that Martin Luther King Jr. came to give a speech in support of the protest. Girard College remained segregated until 1968 when the Supreme Court ruled its practices a violation of the Fourteenth Amendment. 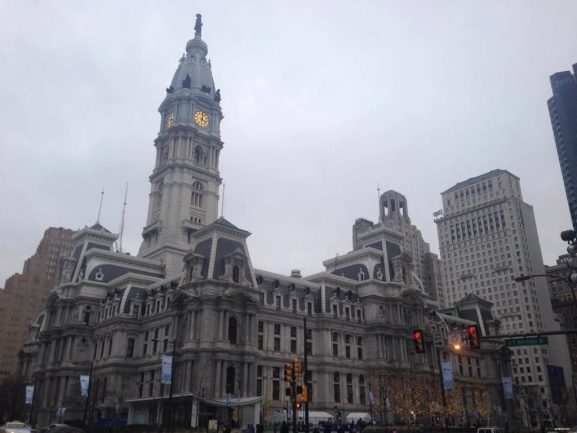 The site of what is now Dilworth Park at City Hall was transformed into a sit-in protest for Occupy Philadelphia on Oct. 6, 2011. This was a reaction to New York City’s Occupy Wall Street movement protesting political corruption and economic inequality. The protests lasted until the end of November, 2011. 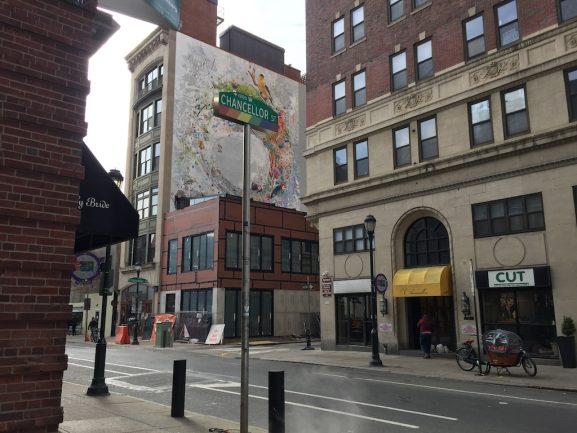 Dewey’s Lunch Counter, once located at 208 S. 13th St., was a popular restaurant chain in the greater Philadelphia area in the mid-1900s. It was also the location of one of the nation’s first sit-in protests for LGBT rights. On April 25, 1965, about 150 people performed a sit-in as a response to the manager’s refusal of service to a group of gender variant teenagers. The entire group was refused service, and four people were arrested and charged with disorderly conduct. The restaurant does not exist anymore, but the Dewey’s protest is recognized as the beginning of a different kind of approach to LGBT activism.

Text and images by Kristine Fenstermacher and Shannon Hurley

Chris Bartlett considers himself an active part of the technical community–or the geek community– as he affectionately calls it. But Bartlett is also an active member of the LGBTQ community, serving as the executive director [continue reading…]

Mumia Abu-Jamal’s name has become ubiquitous for the issue of mass incarceration in the United States. The former journalist and Black Panther has come to represent the plight of political prisoners both locally and internationally. [continue reading…]