Body image, or the way that one views his or her own body, is something that impacts people of all shapes, sizes, colors and sexualities. However, there are unique ways that individuals in the LGBTQ community experience and confront issues of body image.

“The LGBTQ community does have special situations that other people don’t have,” said Melissa Fabello, a PhD. candidate in human sexuality at Widener University. “These situations need to be acknowledged when we talk about body image and eating disorders.”

Examples of issues that especially affect the LGBTQ community include the process of coming out, access to competent healthcare and internalized homophobia and transphobia.

“There’s a narrative that amongst queer people, women in particular, there might be a wider range of acceptable body types,” said Sharrona Pearl, an assistant professor of communication at the University of Pennsylvania. “I don’t know how true that really is. I think there’s a huge amount of body pressure across the board.”

“When you look at the research, it’s clear that queer women develop eating disorders at the same rates as straight women,” Fabello said. “There’s no validity in this idea that if you’re queer, then you don’t care.”

Kitty Devereaux (above) is a drag and burlesque performer who finds body confidence on stage. Devereaux is a member of Bearlesque, and also runs her own Bearlesque spin-off called Sister Bear. She performs in several different shows in Philadelphia, including Queer Performances of Color (below). 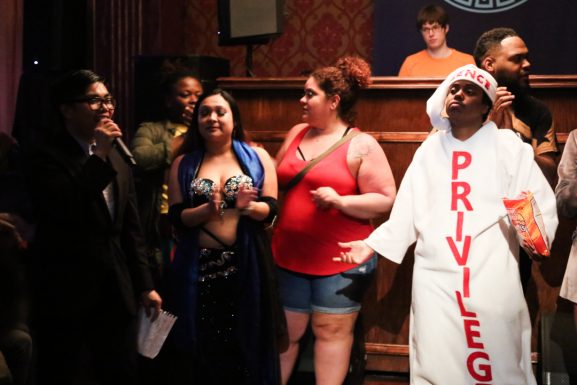 “I think everyone struggles with body image,” Devereaux said. “If you’re thin, you’re too thin. If you’re fat, you’re too fat.”

While she said she was always confident enough in her own skin, Devereaux never expected to become a burlesque dancer. She said that, over time, she has gained the confidence to show progressively more skin with each show.

Katie Rauth is a fat-positivity activist who also performs in Sister Bear with Devereaux. Rauth stresses the importance of considering the inclusion of fat performers in shows as another aspect of diversity. 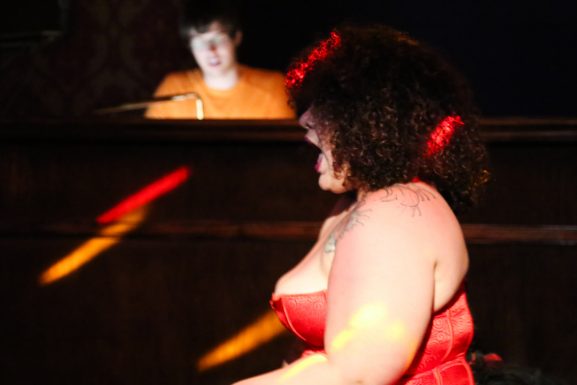 “In general, the community needs to be better about giving [fat performers] space,” Rauth said. “I think that what Kitty is doing with Sister Bear is so amazing, and it’s giving a space that’s just for fat performers. But it’s only the first step.”

While Devereaux hopes to one day enter more mainstream spaces, she appreciates the encouragement she receives from the LGBTQ and Bearlesque communities.

“The Bearlesque crowd really gives me confidence,” Devereaux said. “It’s a lot more comforting to know that you’re going to take your clothes off in front of people who will cheer you on.”

Within the LGBTQ community, Pearl and Fabello both assert that there is some indication the trans community is impacted even more than other populations.

“The more oppressed you are, the more likely you are to have a struggle with your own body in society,” Fabello said.

Sadie Trainor, a philosophy student at Temple University, is trans-masculine and has long since struggled with body image.

“Before I was even aware of my own gender identity, I definitely never felt comfortable in my own body,” Trainor said. “Especially being trans, there is never an instance when I’m not conflicted about my appearance.”

Trainor noted a lack of sufficiently diverse representation in media images and advertising.

“We grow up surrounded by images of the ideal person,” Trainor said. “If the only representation of people like you in orientation is thin, you’re going to feel that pressure to conform and internalize those images.”

Pearl confirms this pattern of limited representation, and said the responsibility for creating more diverse depictions of LGBTQ people lies both with the media and with its consumers.

“For example, I don’t think that magazines are completely opposed to putting women of size on their covers,” she said. “But perhaps people just aren’t buying those magazines. I think that consumers need to demand that they be represented more.”

While the fight for body acceptance and body positivity has made significant progress, there is still plenty of work to be done in breaking down societal stigmas around body types.

“I want to believe that people on an individual level are becoming more accepting,” Trainor said. “But I think there’s still a lot of objectification and sexualization of bodies, even in the Gayborhood.”

Pearl and Fabello agree that while the topic is getting more attention on a superficial level, there needs to be a more fundamental deconstruction of body image and expectations.

“I think that, generally speaking, the mainstreaming and diluting of body positivity is not actually helping anybody,” Fabello said. “It’s taken the radicalism out of it and just made it about feeling good instead of challenging people to unlearn their socialization.”

Performers like Devereaux and Rauth use their platforms in the Gayborhood to promote body acceptance and body positivity, and to break down ideas of what an acceptable body type looks like. 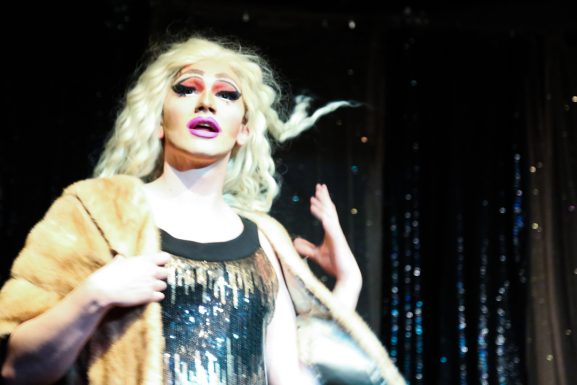 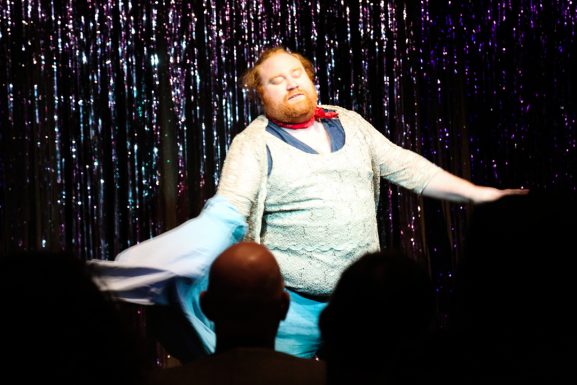 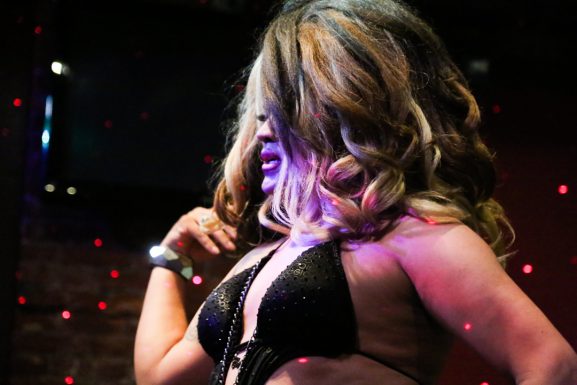 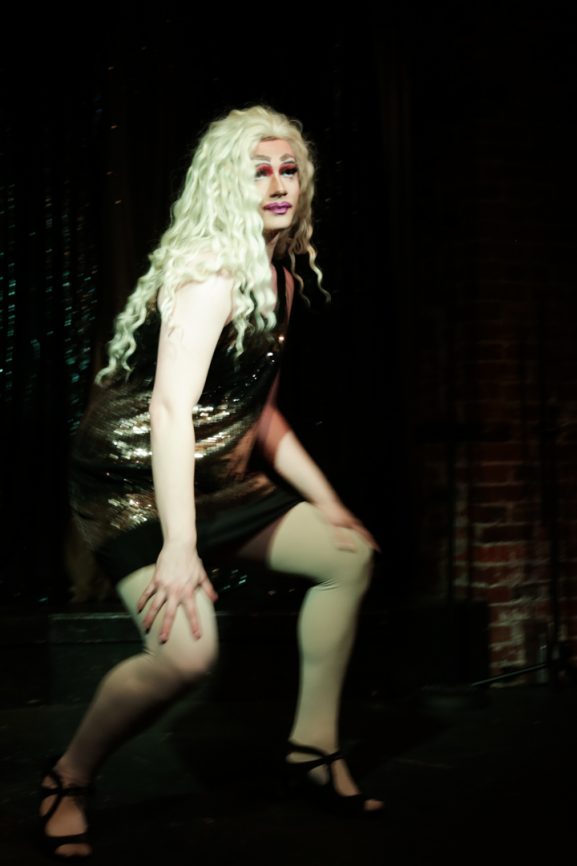 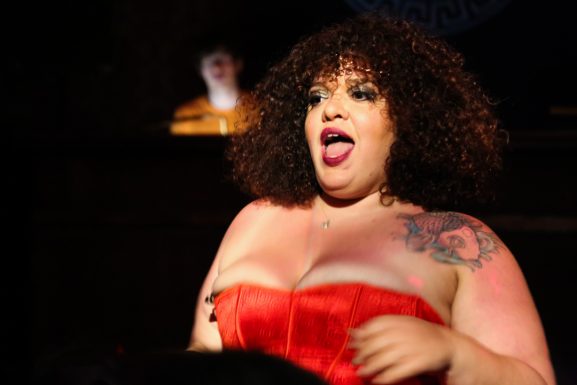 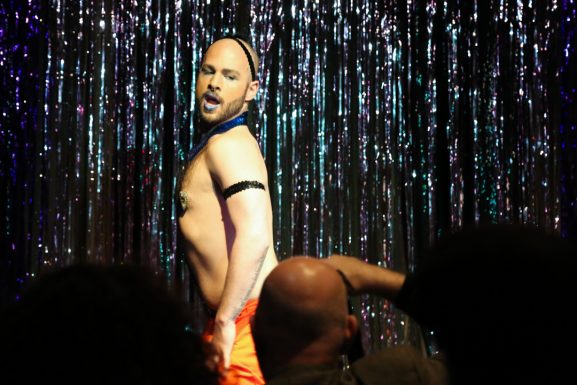 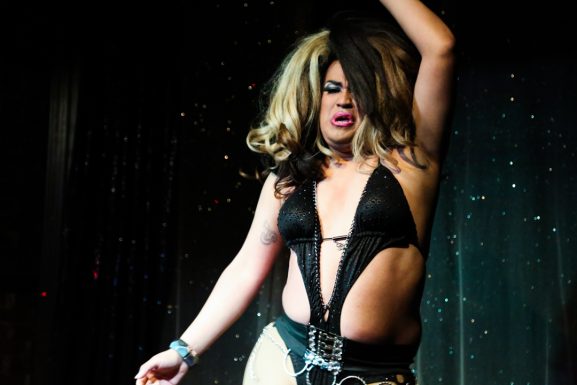 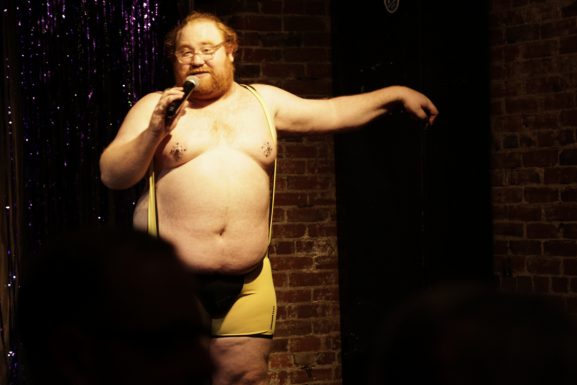 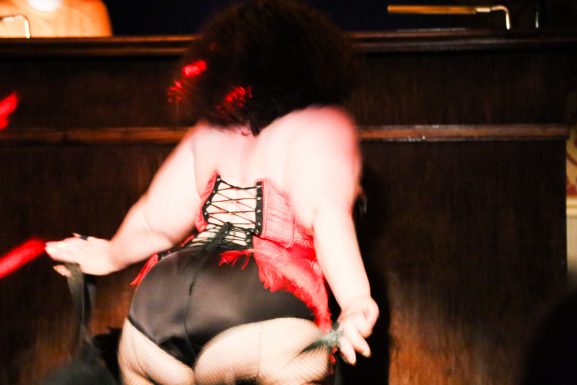 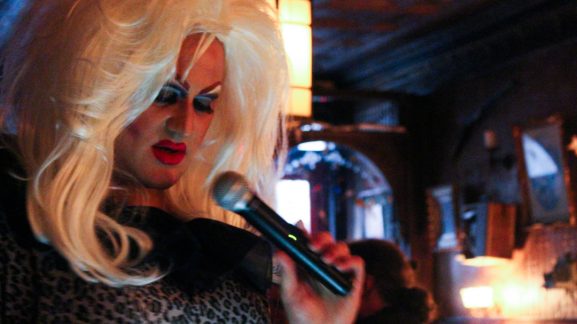 Philadelphia is known for its top music venues, restaurants, open mic nights and things to do when it comes to nightlife in the City of Brotherly Love. However, there are hidden treasures within the brick [Read More]

The Committee on Law and Goverernment approved three anti-discrimination measures and another aimed at creating a system to report the city’s settlements of civil actions on Sept. 25, 2019.  The bills, introduced by Councilmember Helen [Read More]

As the birthplace of the U.S., Philadelphia holds the history of William Penn, Benjamin Franklin, Thomas Jefferson and many others. These people stood on the front lines of making a change, not necessarily in battle, [Read More]