What is the mission of the Dickinson Square West Civic Association?

How long have you been president of the association? 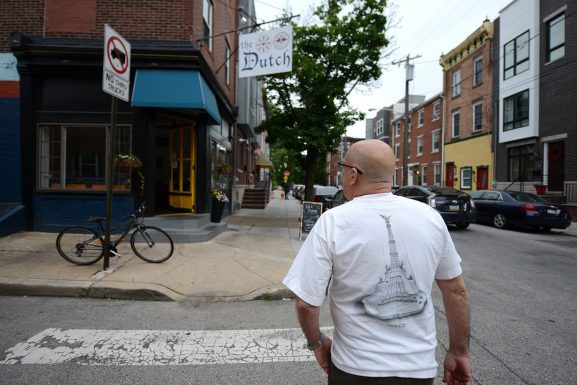 How many people make up the board of the association?

There are currently nine people serving on the board of our association. We have a president, a vice-president, a secretary, a treasurer and five directors.

What have been some accomplishments or highlights for the association in the last six years?

Just getting started up and organized as an association is a long process in itself and we take pride in completing that process. Just to have an organization that can represent and improve the neighborhood’s interests is very important to us. We had to get registered with the city, registered with the secretary of state, complete the application to become a 501(c)(3) non-profit organization and we had to create bylaws for which would be the foundation of our association. The whole process to just become an association took about two and half years.

Then, in terms of events that we run in the neighborhood, one we are proud of is the spring clean-up in the neighborhood. When we started the spring clean-up we only had about ten people that came out and participated in the event, and now we have an email list of over 600 members that can come out and help with the event. We’ve just been able to get more people over the years to participate and every year the clean-up of our neighborhood is more successful.

We’re also proud of the formation of our association’s zoning committee. Any person that is looking to make a variance to a zoning ordinance in our neighborhood, must first go before our committee for it to be heard before it can be reviewed by the city’s board of adjustment. 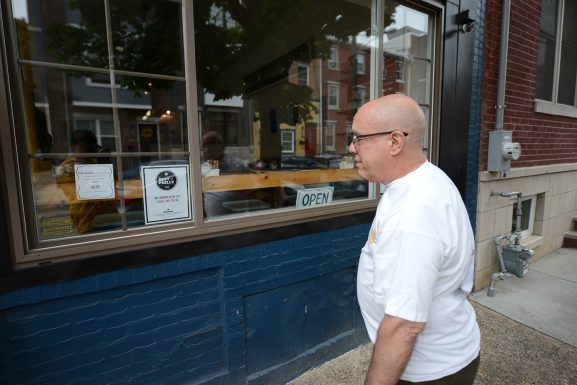 What do you feel like is the biggest problem or concern facing this neighborhood today?

Even being such a small neighborhood, it’s amazing how many people don’t even know we exist. 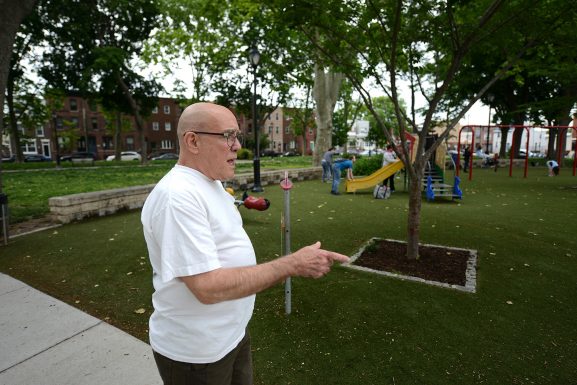 And how is the association looking to fix the problem of trying to reach out to more people?

-Text and images by Minh Mai and Jacob Guzdek.

Pennsport: Five Ways To Get Involved

A tight-knit, friendly neighborhood like Pennsport doesn’t get that way by accident.  The devotion of community leaders and active participation of neighbors helps to keep Pennsport a good place to live and work.  Whether you’re new [continue reading…]

South Philadelphia is known for its small, close-knit communities.  The diligent involvement of neighbors keeping their communities clean, safe, entertained and well-fed allows that family atmosphere to flourish. Pennsport and its adjoining neighborhoods reap the [continue reading…]