Philadelphia’s Out-of-School Time (OST) Initiative continues to build on past programs and improve the quality of OST for children by increasing participation from non-city funded programs.

The OST Initiative does not see issues like health, poverty and education as separate issues and seeks to create a data-based system to effectively use city resources to combat social issues facing children in the city.

According to Youth.gov, research shows that “children who participate in quality OST programs are far more likely to be engaged in learning and to have better school attendance, are less likely to be involved in or become victims of violence, and to have increased levels of physical activity.”

Kenney’s administration hopes an inclusive atmosphere of networking and data sharing will help  ensure that after-school programs, weekend programming, summer programs and other OST initiatives can improve the quality of care for Philadelphia’s youths.

“We are in a new phase of systems building in Philadelphia,” said Christine Piven, chief of staff for the Community & Culture office of the managing director for the City of Philadelphia. Kenney’s administration has transitioned PhillyBOOST into the OST Initiative.

PhillyBOOST was started by the Nutter administration in 2012 and funded in part by a grant from the Wallace Foundation, which funded nine cities in the United States to do OST systems work.

The goal was for Philadelphia to build a system that could gather reliable data and utilize it to improve the quality of its OST programs. This resulted in the Efforts to Outcomes Social Solutions Beta System, which collects data from city and non-city funded OST programing in Philadelphia. 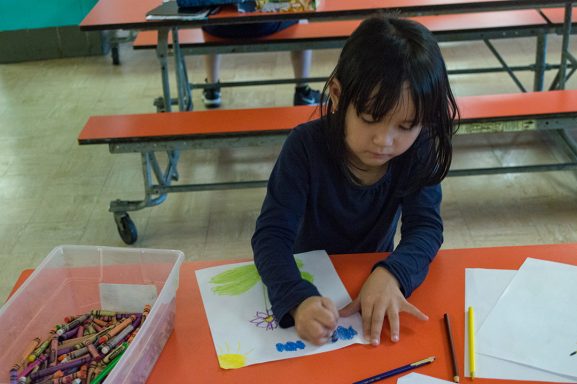 “The initiative has really given us the opportunity to really build collaboration and a collation among different partners including the Department of Human Services, the Philadelphia Free Library, Parks and Recreation and other stakeholders,” said Waleska Maldonado, deputy commissioner at DHS.

The Department of Human Services, Parks and Recreation and the Free Library, spend more than $41 million annually to support 187,000 youth, according to City Hall.

However, bringing every OST program in the city into the system is still a challenge. In 2015, PhillyBOOST released data from its extended information system (EIS) that showed roughly 62 percent of OST programs, 454 out of more than 727 known programs, were apart of its data system. 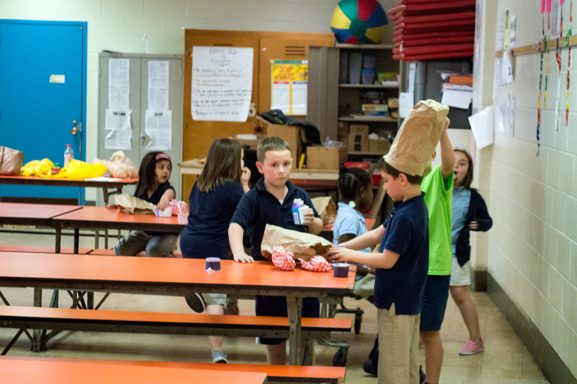 The OST Initiative has set out on a two-part plan devised to meet short-term goals and long-term goals to improve OST quality. One of the long-term goals is ensuring a well trained and diverse OST workforce in Philadelphia.

“Part of our plan is the long-term goal of making sure we have well trained professionals that are working with our kids,” Maldonado said. “The idea is that any professional whether they are someone that is funded by DHS, Free Library of Philadelphia or Parks and Recreation that professional has a set of skills that are needed to be able to work with youth.” 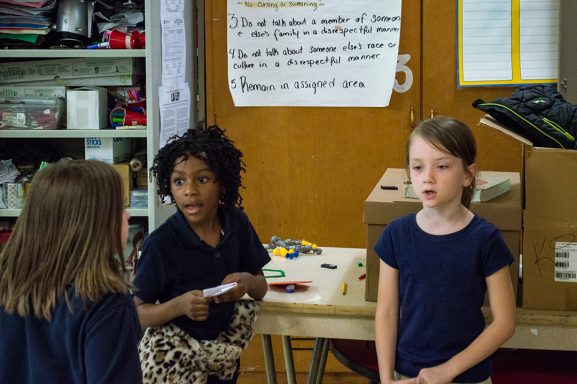 By pairing resources with data the OST Initiative can help organizations like CORA Services improve the experience of children like first grader Addison Dasilva, who attends Loesche Elementary School.

Dasilva is a child who receives after-school care from YOUTHCOR, a service provided by CORA Services.

“It’s good because sometimes I can’t really read that much, so the people that are there help me read and help me with my homework when I don’t know a question,” Dasilva said. 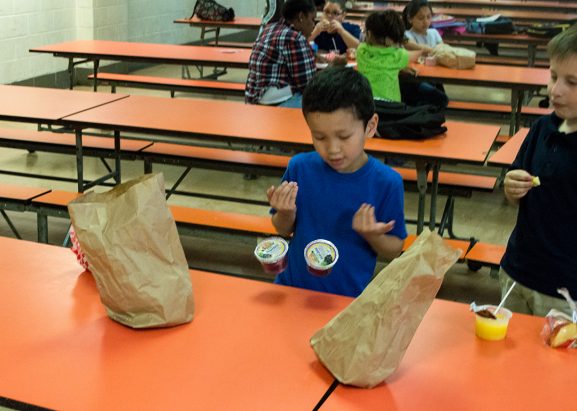 The new Philadelphia Out-of-School Time Initiative is currently in phase one of developing a public data dashboard, according to Piven. The goal is to create a new data system that is easier to navigate for both OST providers and while ensuring the fields the system tracks is relevant to Philadelphia’s OST community and improving the quality of care.

“One of the first steps that we are taking is conducting three different sets of surveys to better understand the OST community in Philadelphia, including both city-funded and non-city funded,” Piven said.

These surveys were released in the spring of 2017 and according to Piven asked asked OST providers how they define quality, what tools they use to capture quality and how providers train staff and use volunteers. 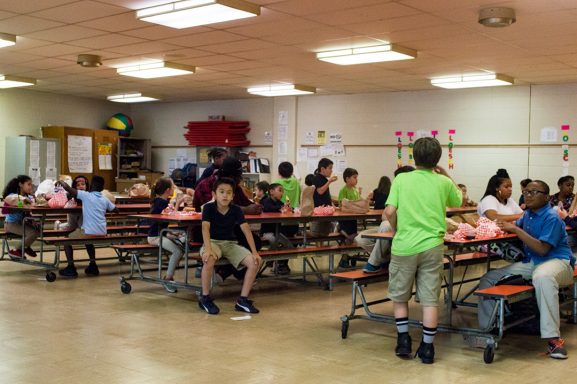 “We’re working to create a shared and inclusive and coordinated OST system that helps us reach ambitious goals on behalf of our young ones,” Piven said.

The Old Academy Players have been situated on Indian Queen Lane for 91 years as of this year, and have put on performances from lesser-known playwrights to the Bard himself.  They are getting ready to [Read More]

[vimeo 87640861] Owning a dog – known as man’s best friend – has been proven to promote a healthier lifestyle. Philadelphia has 15 dog parks for owners and their pups to go for a stroll and [Read More]

https://vimeo.com/40990630] Not long after graduating from high school, Khalil Smith moved out of his mother’s house in Olney to live with his grandmother in Hunting Park. At the time, he had never thought that he [Read More]